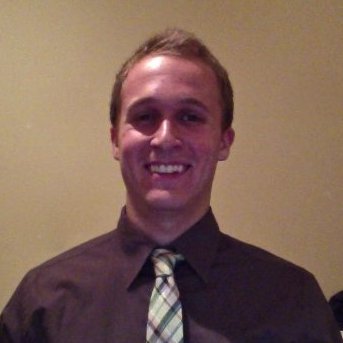 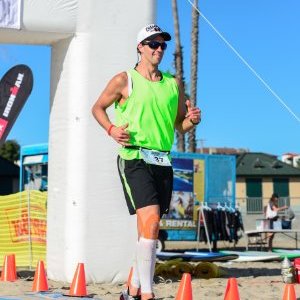 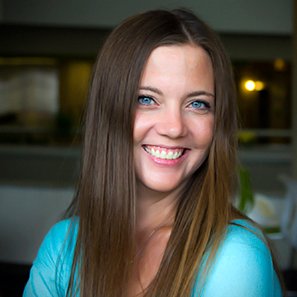 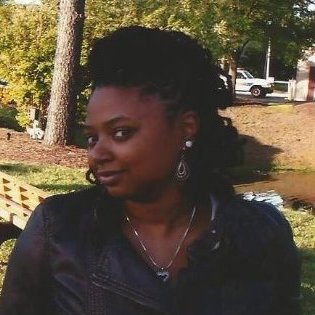 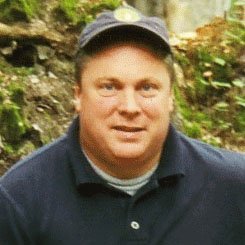 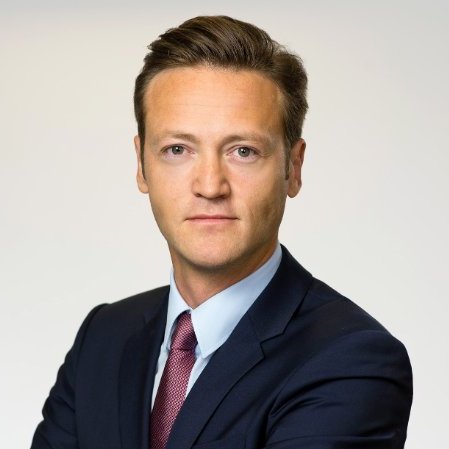 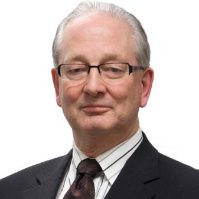 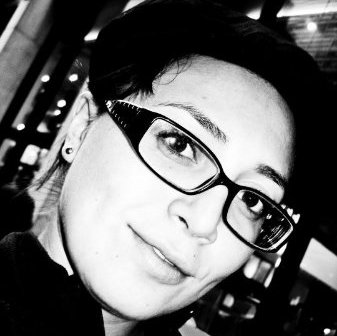 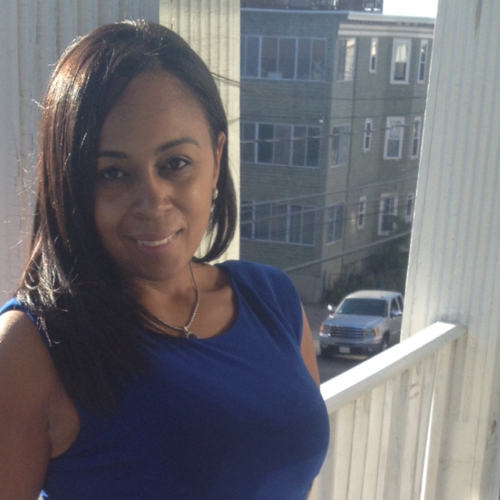 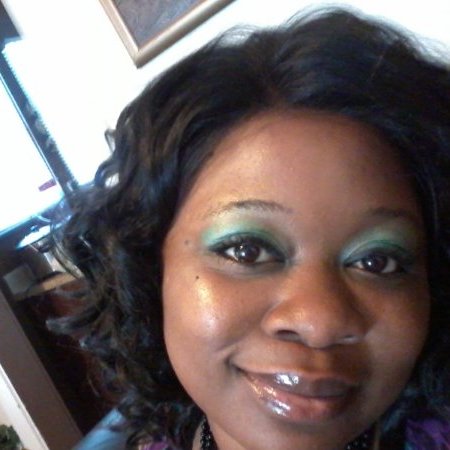 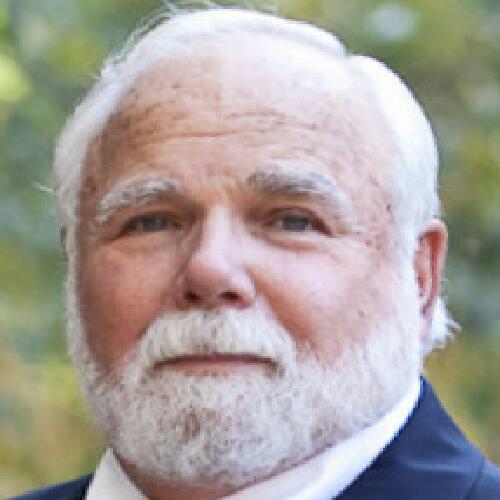 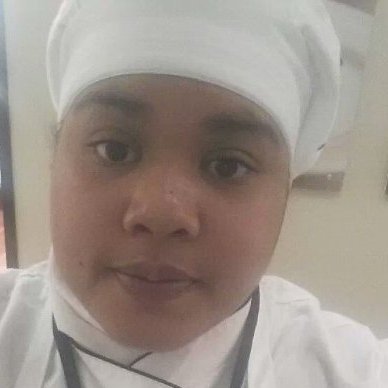 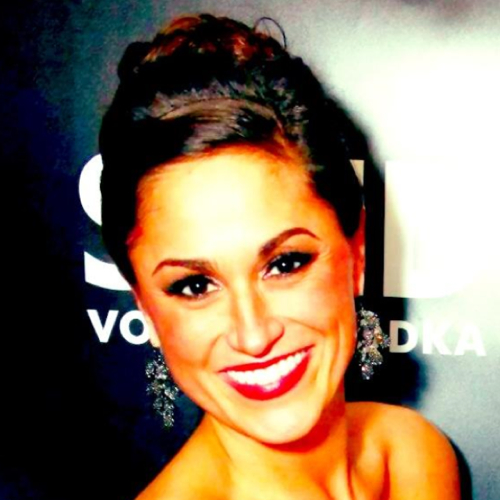 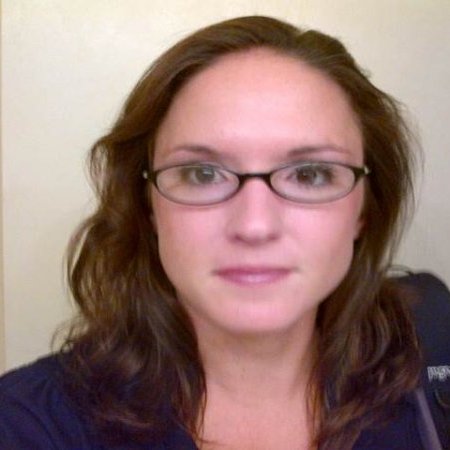 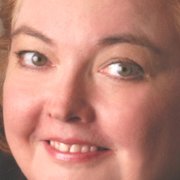 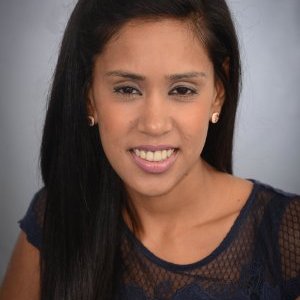 The University of North Dakota   1981 – 1987
Bachelor of Business Administration, Accounting 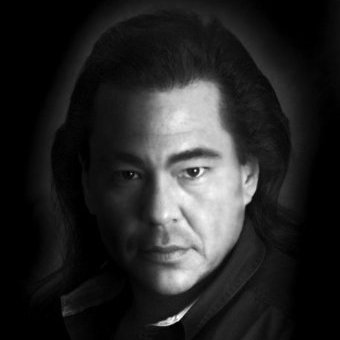 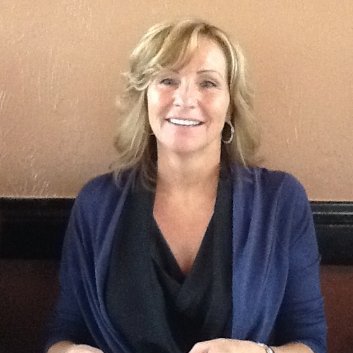 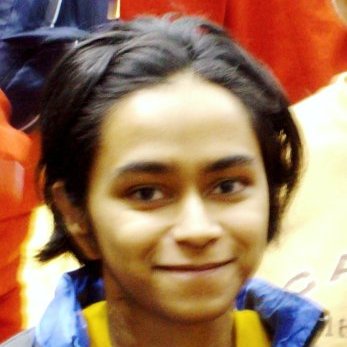 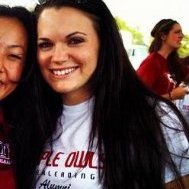 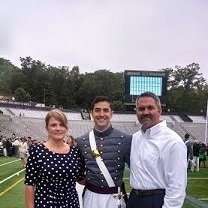 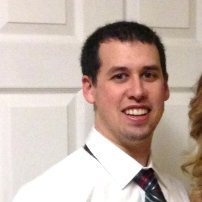 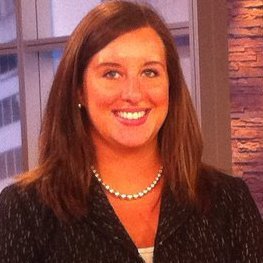 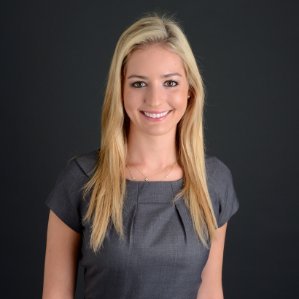 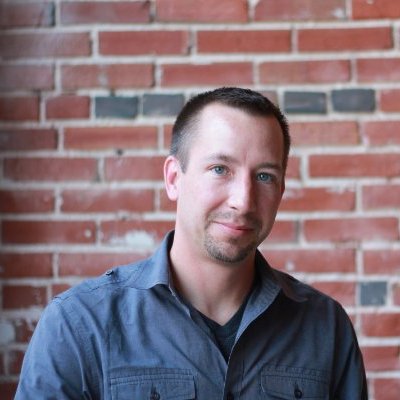 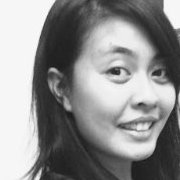 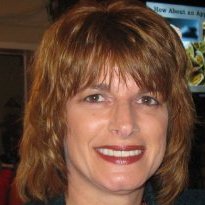 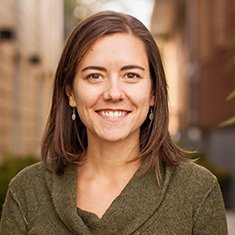