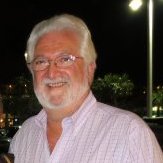 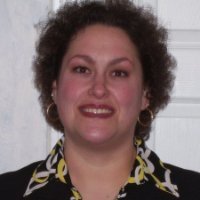 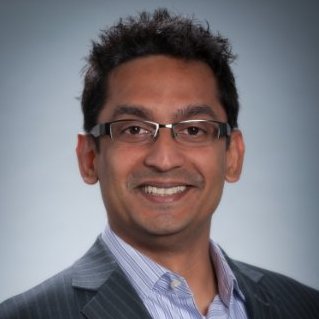 University of Pune   1998 – 2002
BE, Electronics and Telecommunications 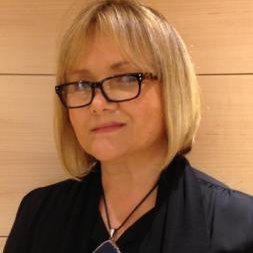 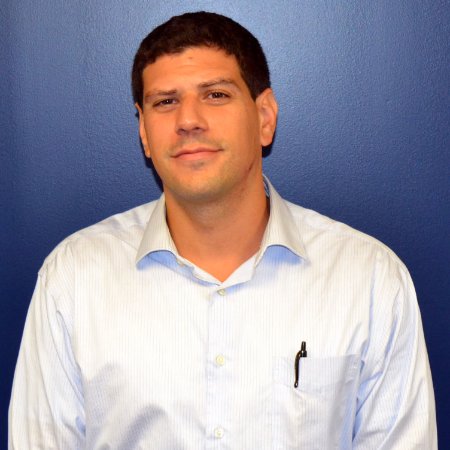 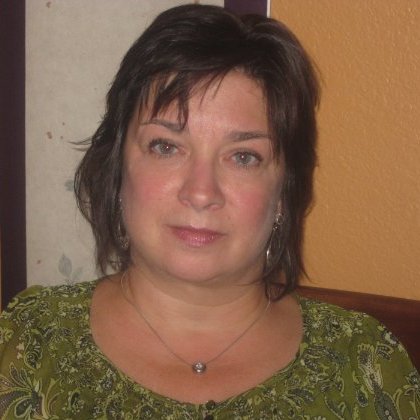 Denver Institute for Psychoanalysis
Certificate in Child and Adolescent, Psychotherapy 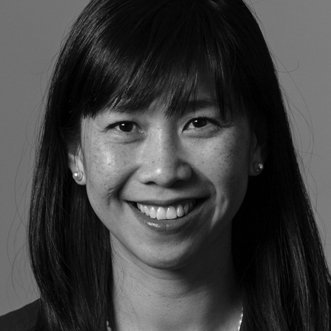 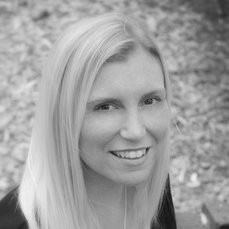 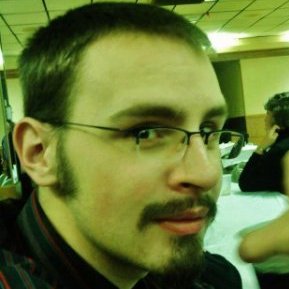 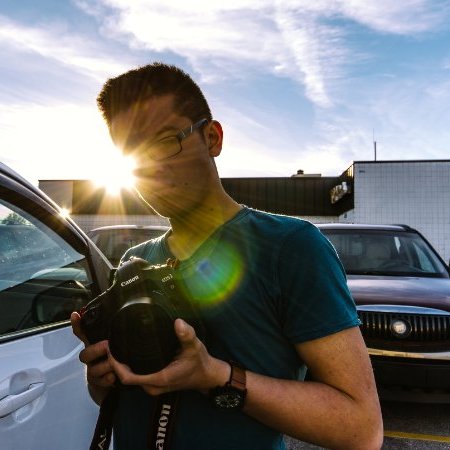 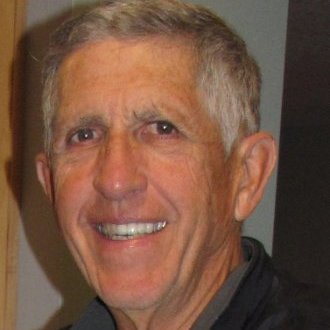 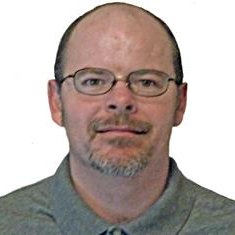 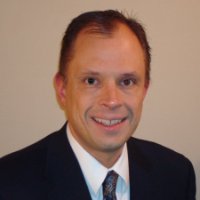 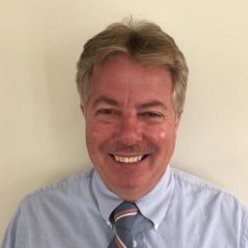 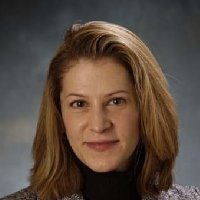 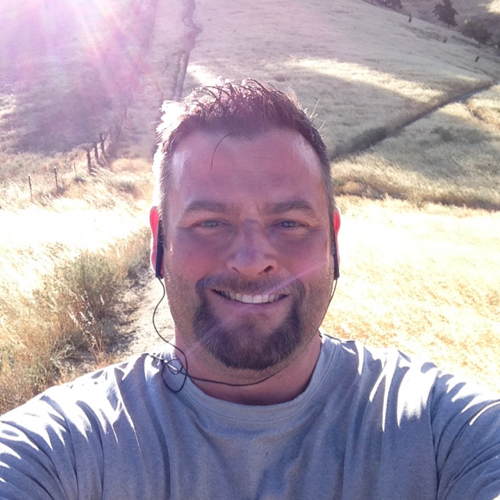 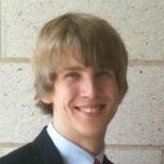 Axia College of the University of Phoenix   2008 – 2010
Associate of Art in Visual Communications, Graphic Design 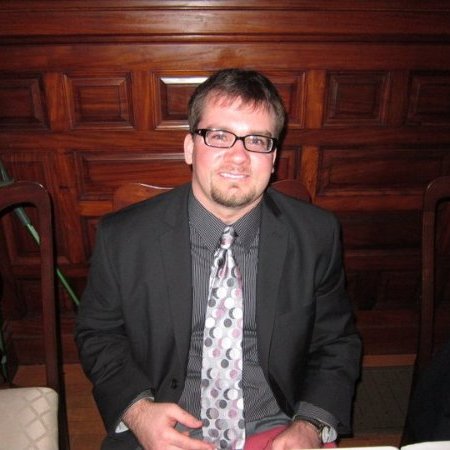 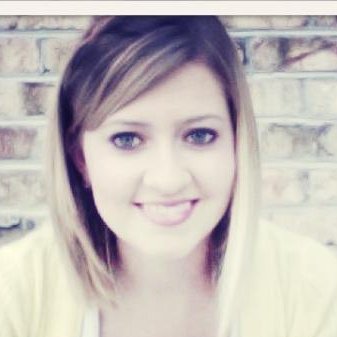 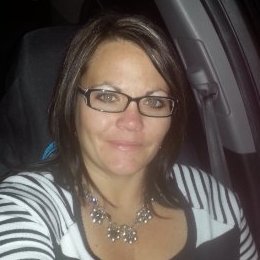