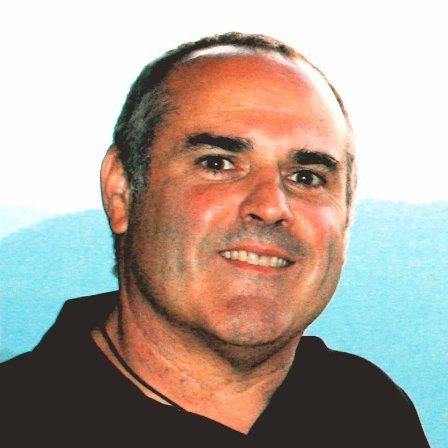 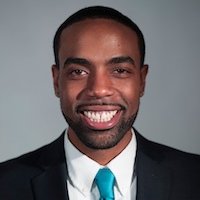 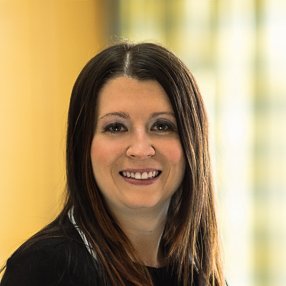 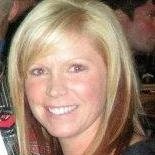 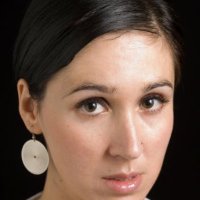 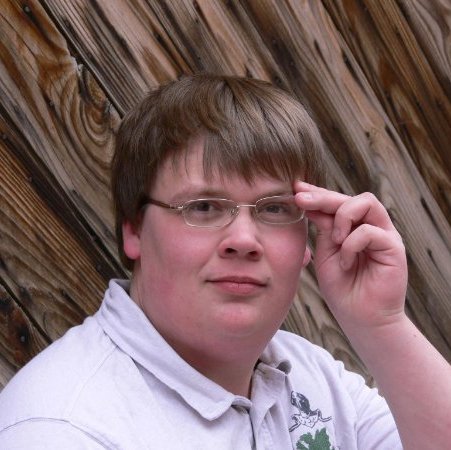 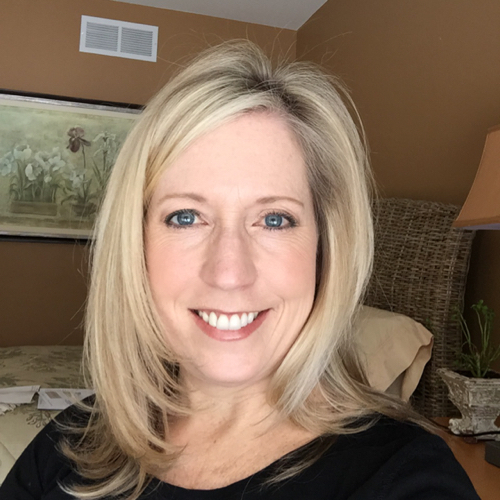 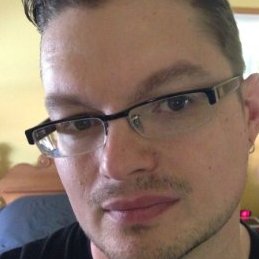 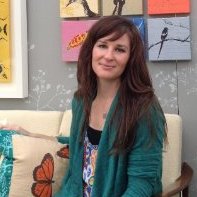 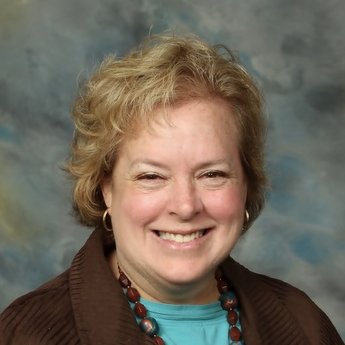 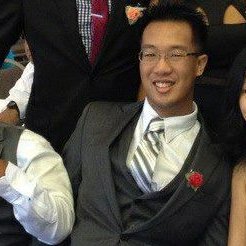 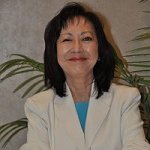 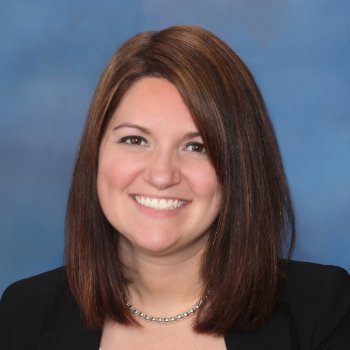 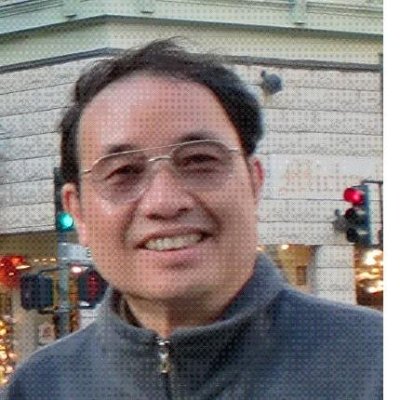 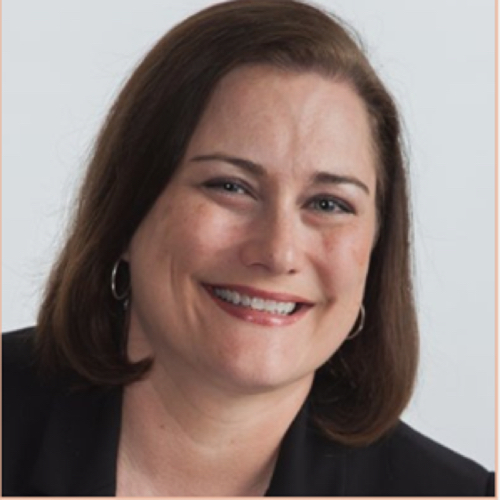 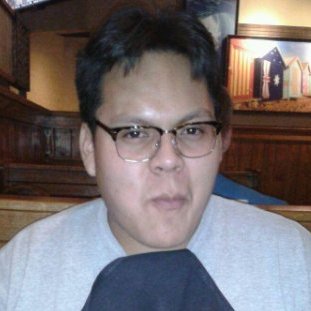 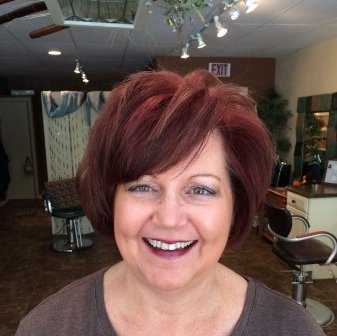 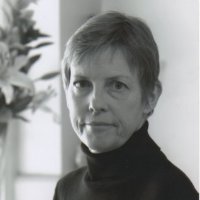 Education:
The University of Kansas   1970 – 1974
BFA, Painting, Drawing and Printmaking 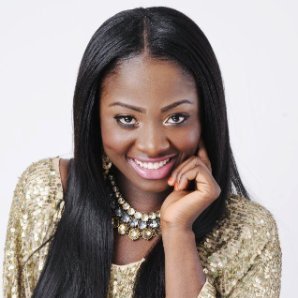 Beltsville, Maryland
CEO of Hope of Every Child, CoOwner of Xquisite Events/Weddings, in Management at Hilton Garden Inn
Hospitality 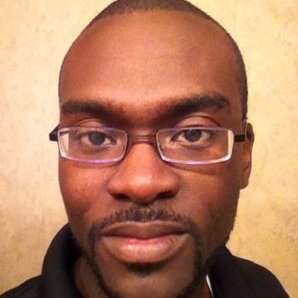