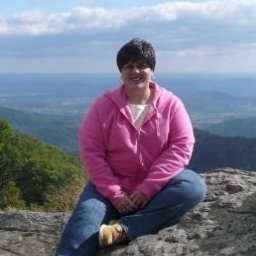 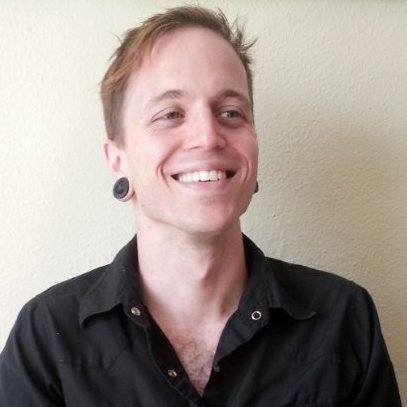 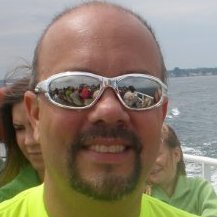 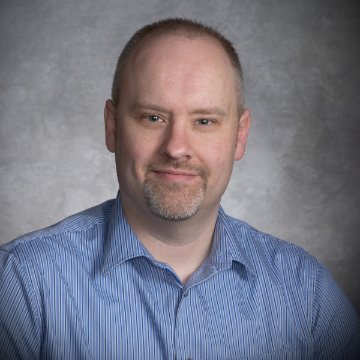 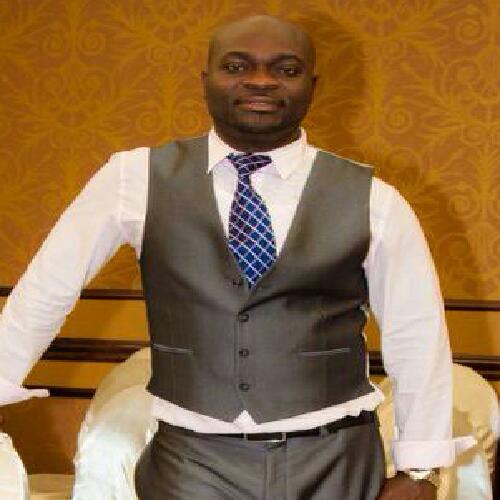 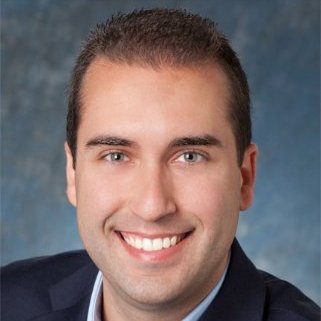 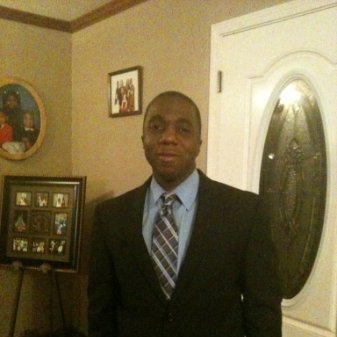 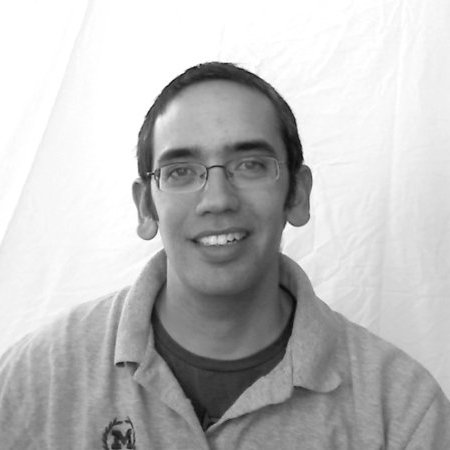 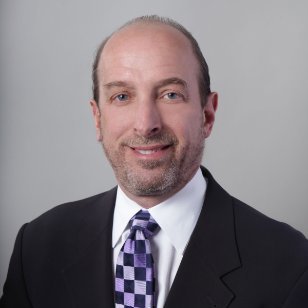 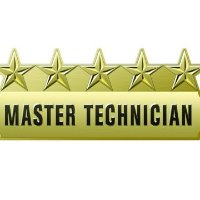 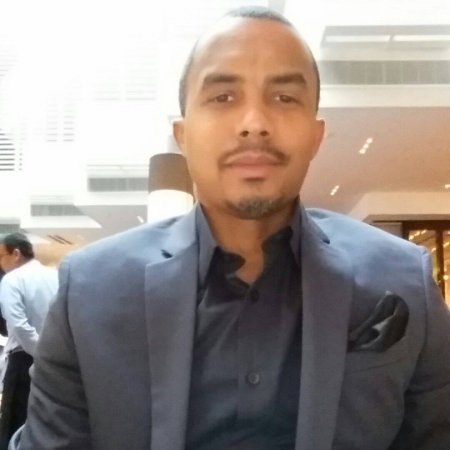 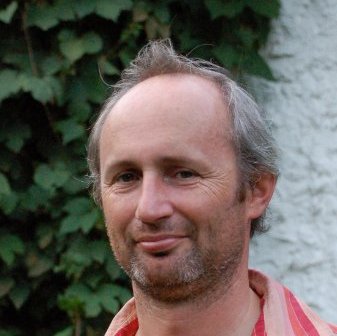 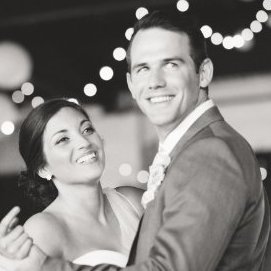 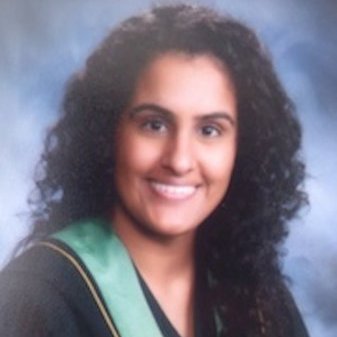 University of Waterloo   2009 – 2013
Bachelor of Accounting and Financial Management, Minor in Economics 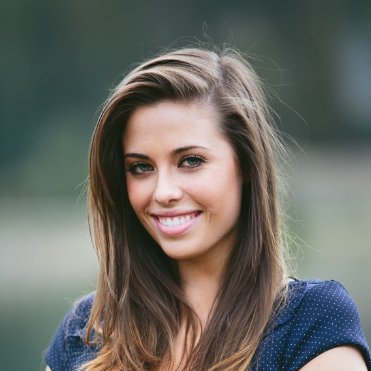 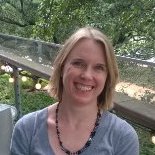 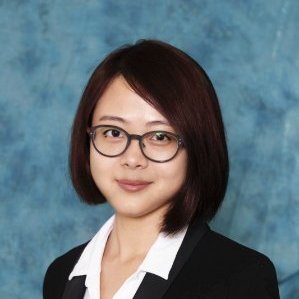 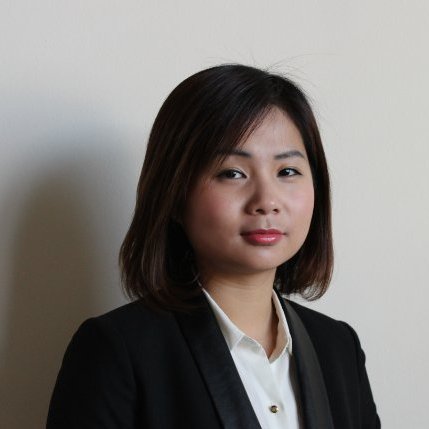 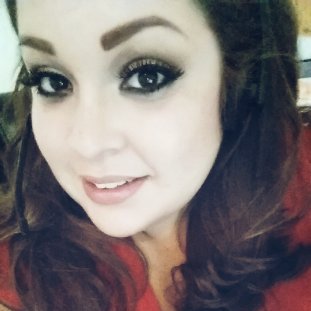 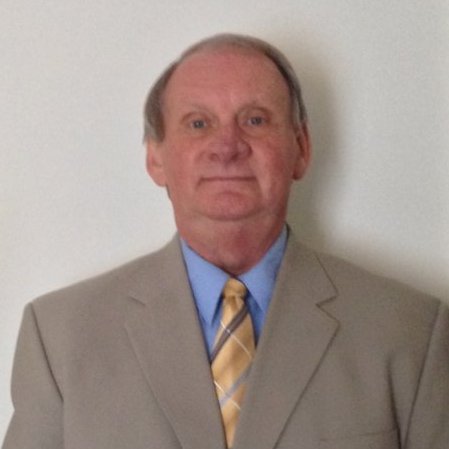 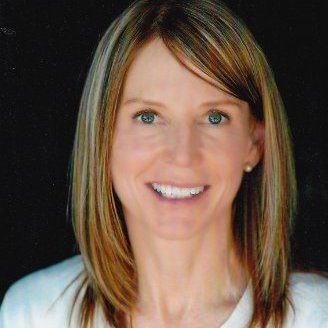 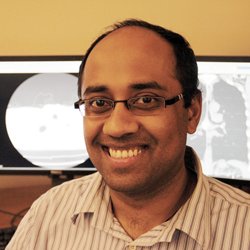 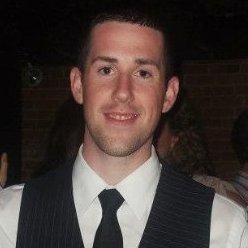 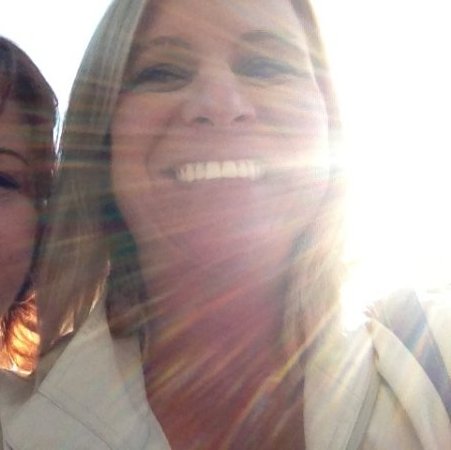 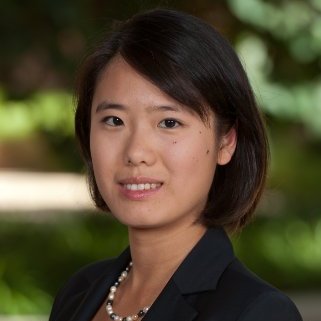