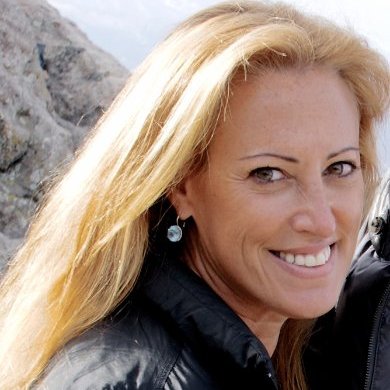 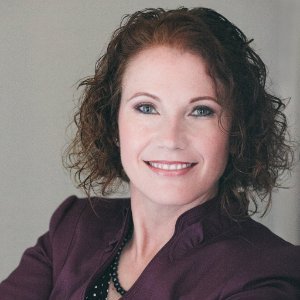 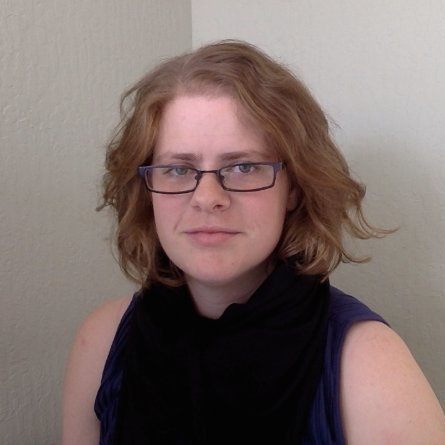 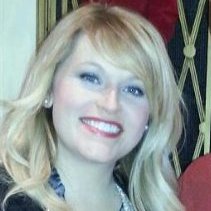 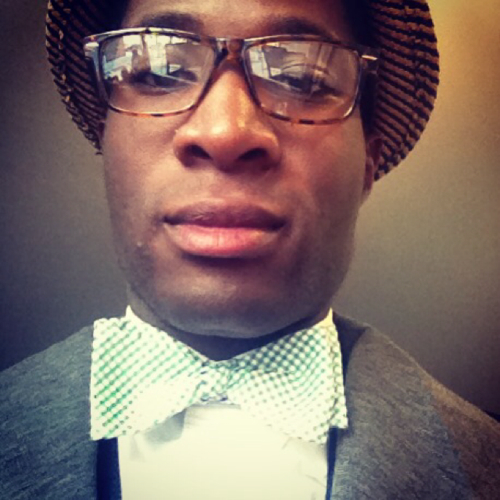 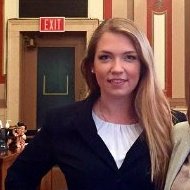 Education:
Aurora University   2006 – 2010
Bachelor of Arts, Communication with a focus in Media Studies 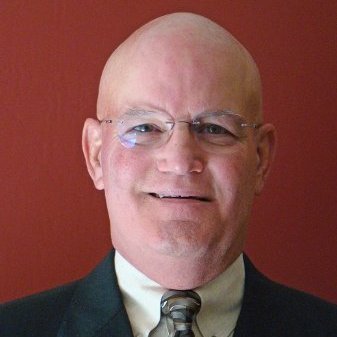 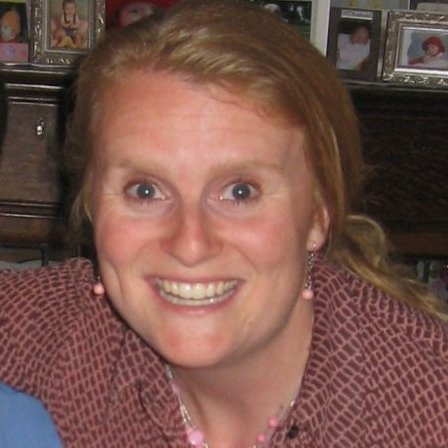 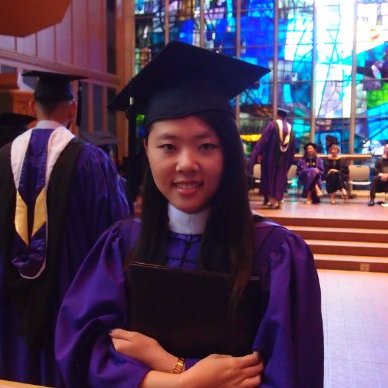 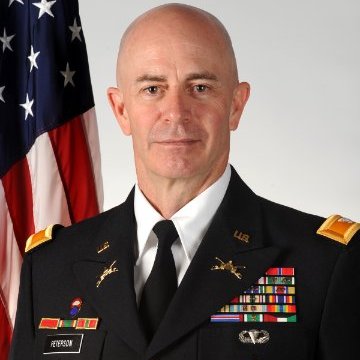 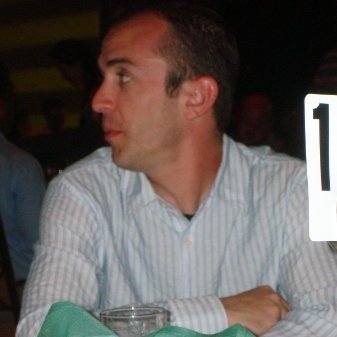 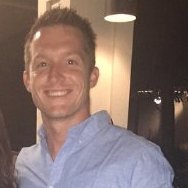 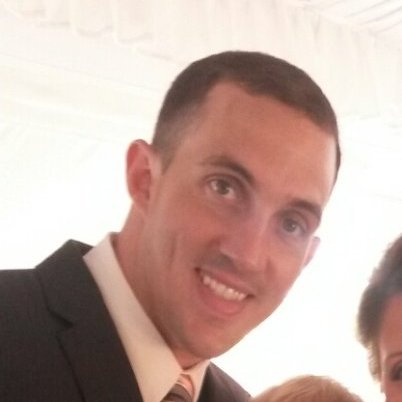 Toronto, Canada Area
....at Ingram Micro Promise of Technology Starts with Our People
Staffing and Recruiting 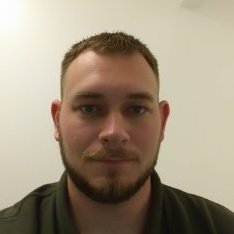 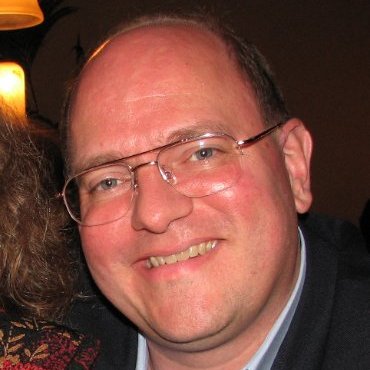 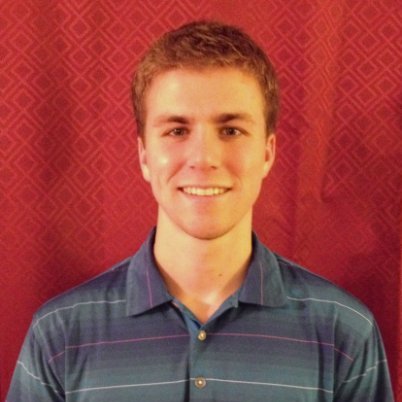 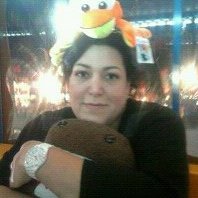 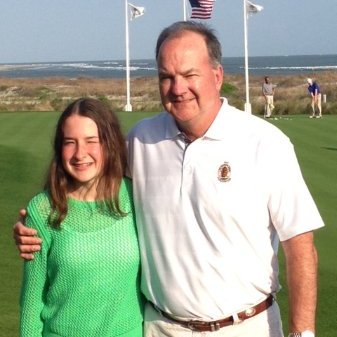 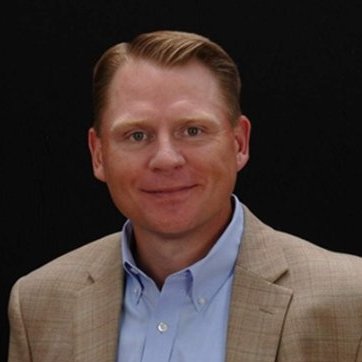 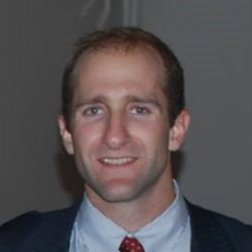 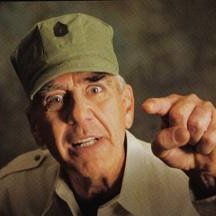 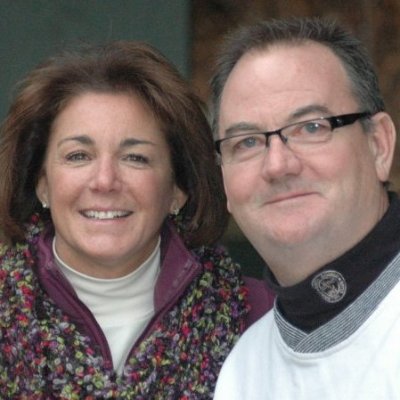 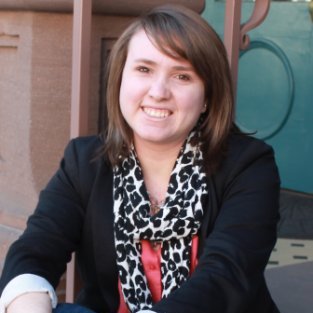 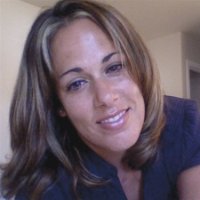 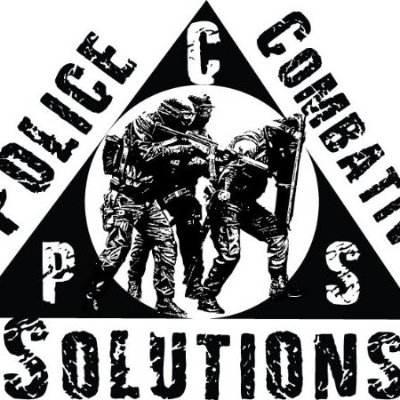 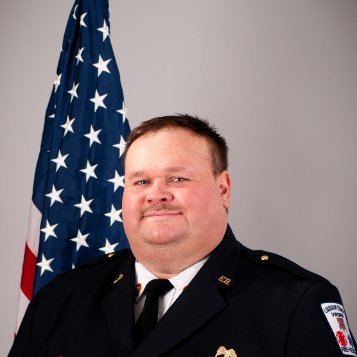 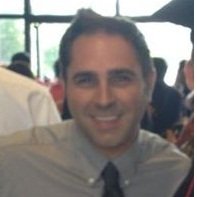 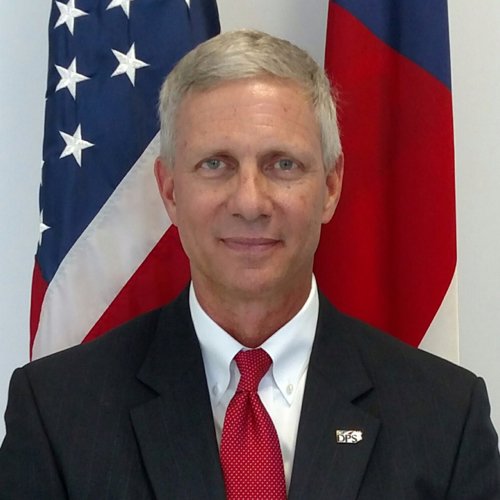 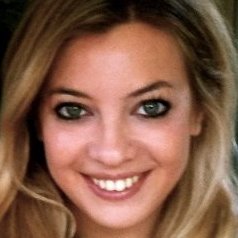