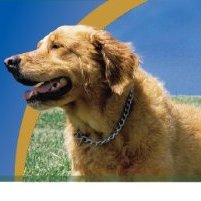 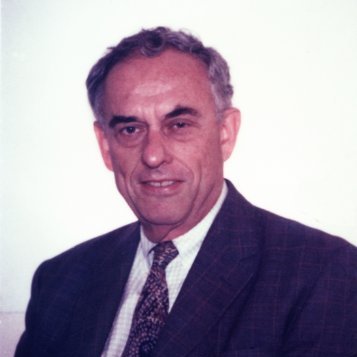 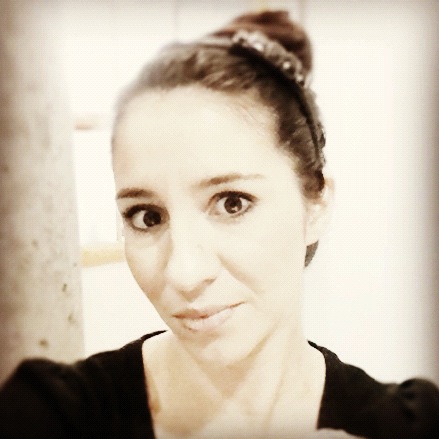 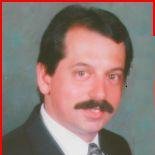 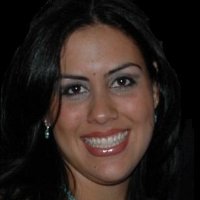 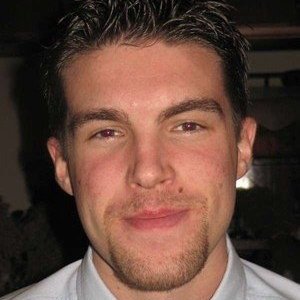 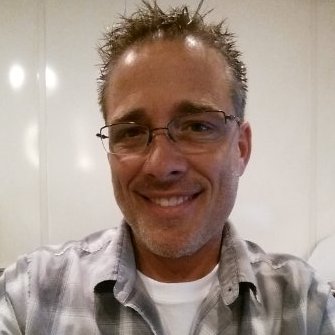 Jacksonville, Florida
Looking for people who are looking
Marketing and Advertising 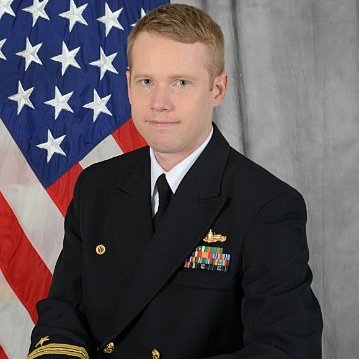 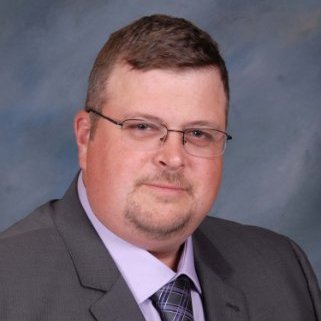 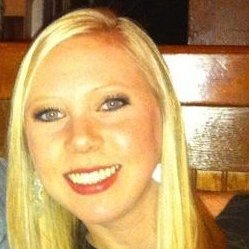 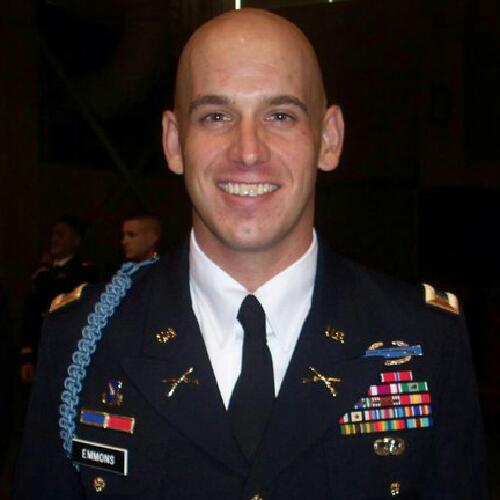 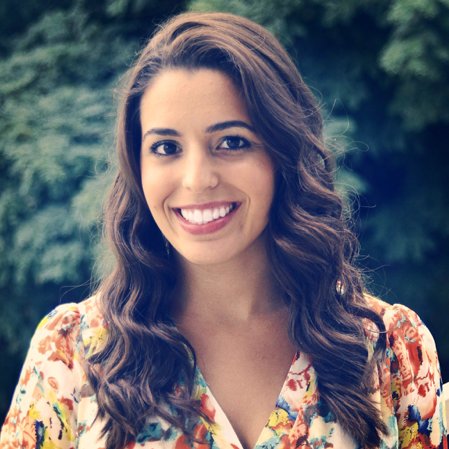 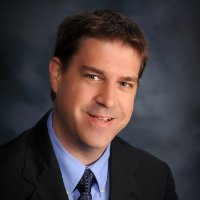 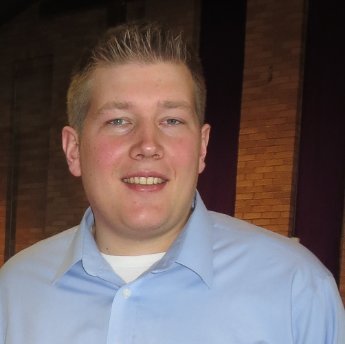 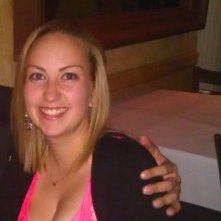 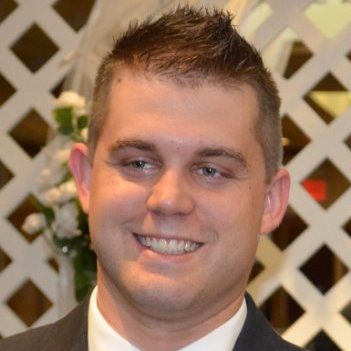 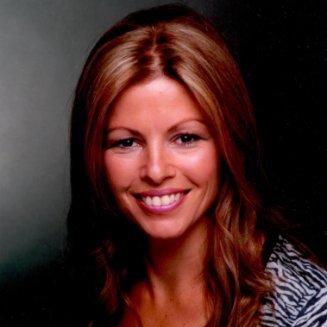 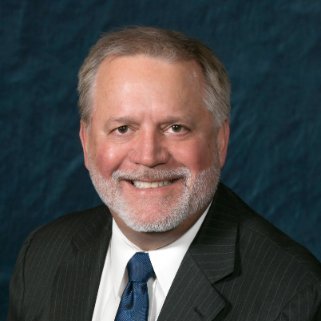 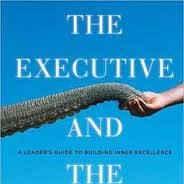 Education:
The University of Chicago
MBA 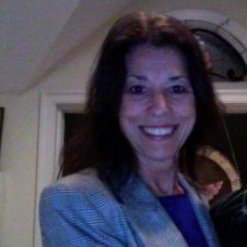 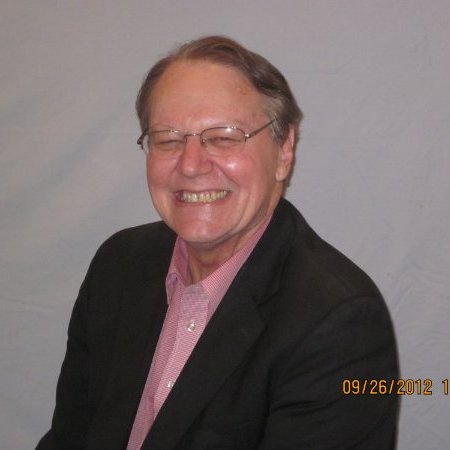 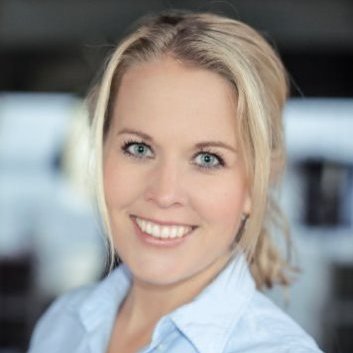 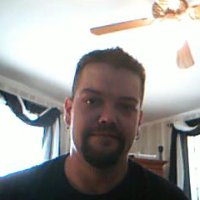 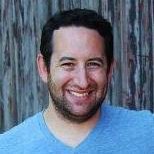 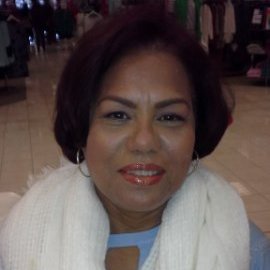 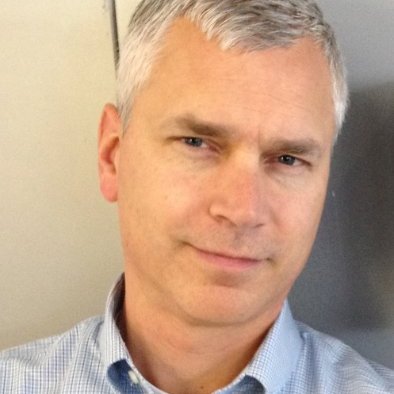 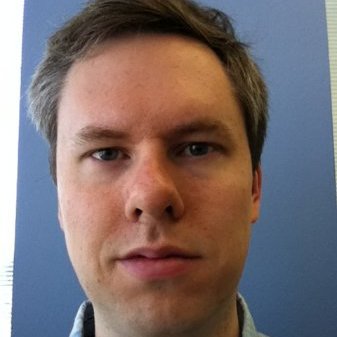