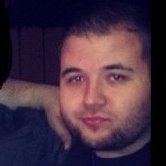 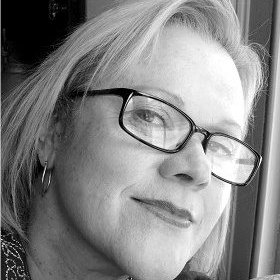 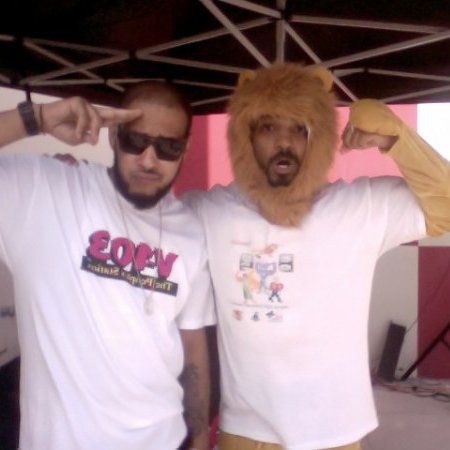 Marietta, Georgia
President/Founder at All You Can Be Entertainment Foundation Inc.
Nonprofit Organization Management

Experience:
All You Can Be Entertainment Foundation Inc.   June 2006 – Present 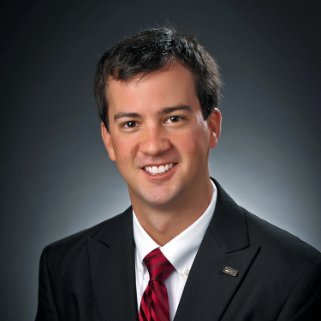 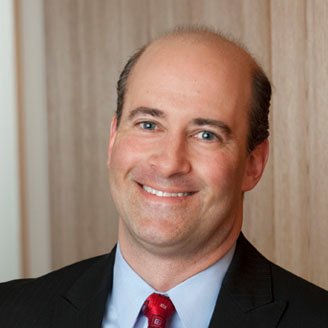 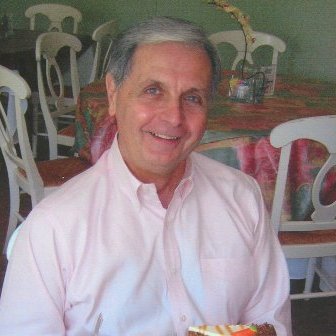 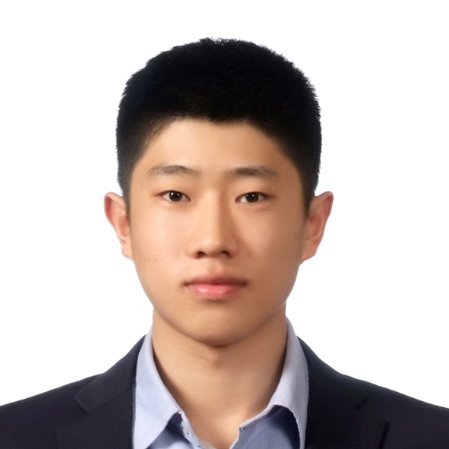 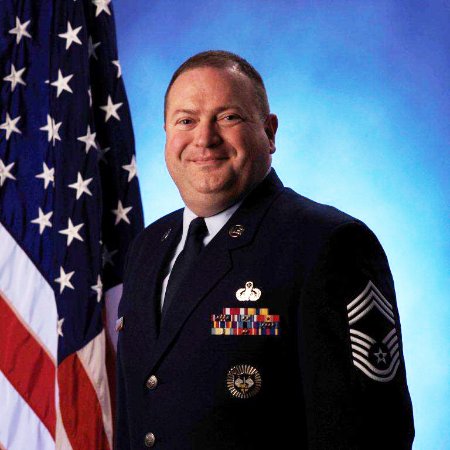 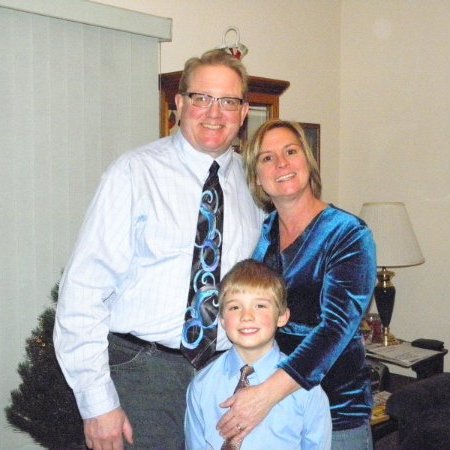 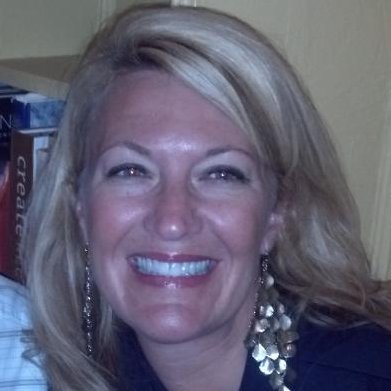 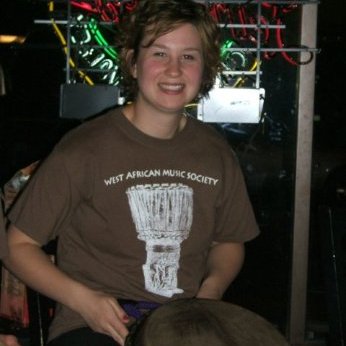 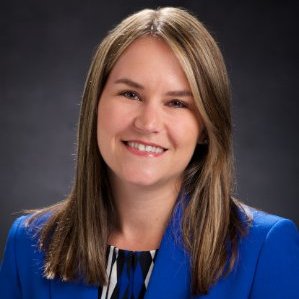 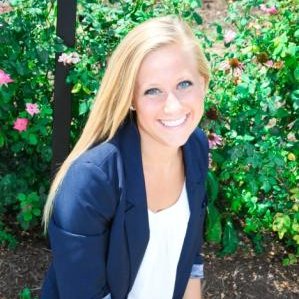 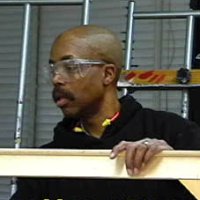 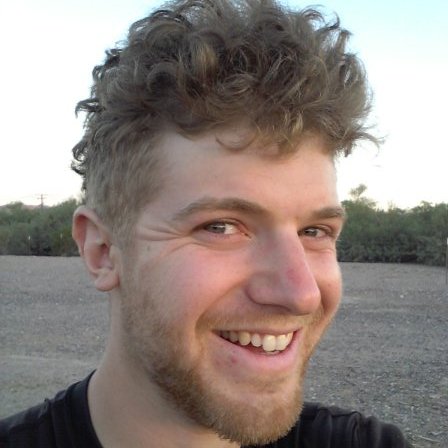 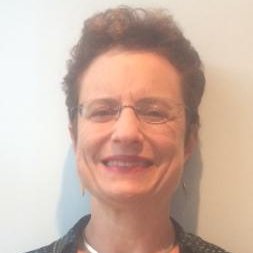 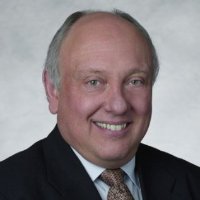 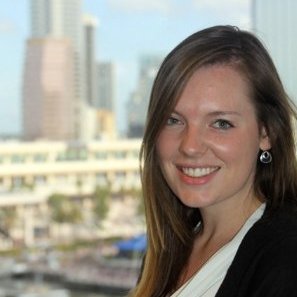 Education:
The University of Georgia   2007 – 2012
BSES, Environmental Economics and Management 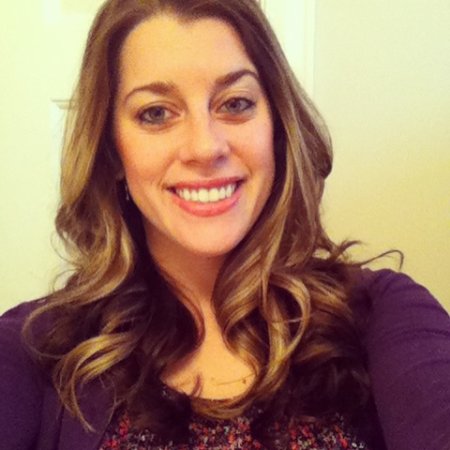 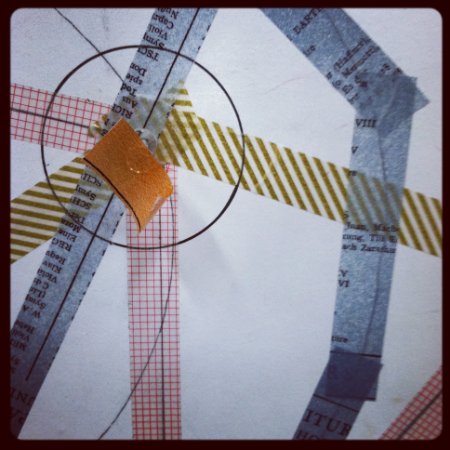 Education:
The University of Texas at Austin   2007 – 2010
MLA, landscape architecture 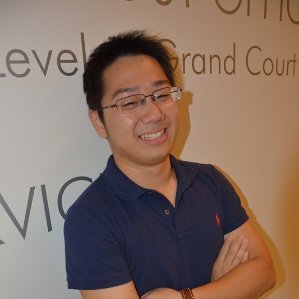 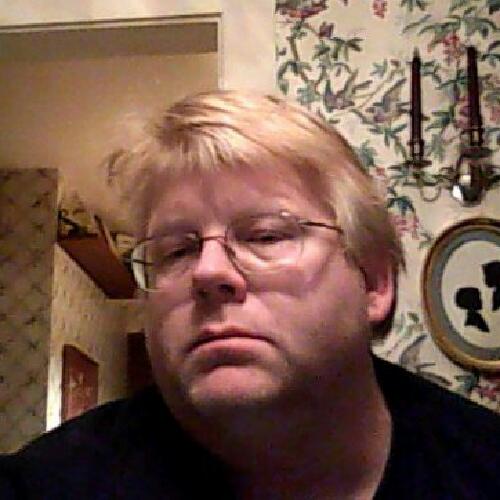 University of Phoenix   2009 – 2011
Bachelor of Science in Business, Business Administration and Management, General 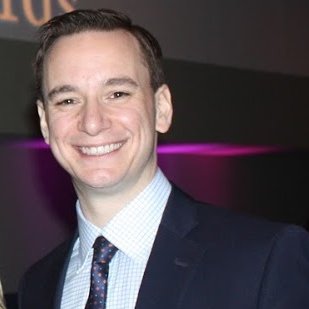 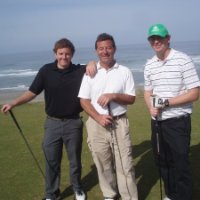 Philadelphia, Pennsylvania
Student at The Art Institute of Philadelphia 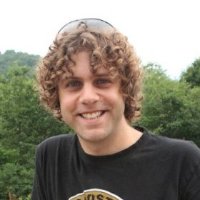 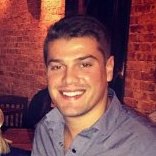