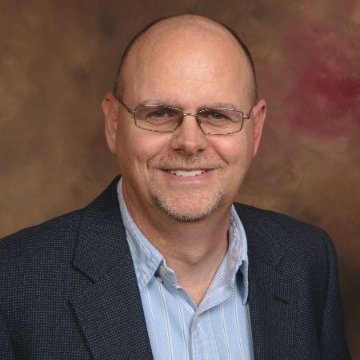 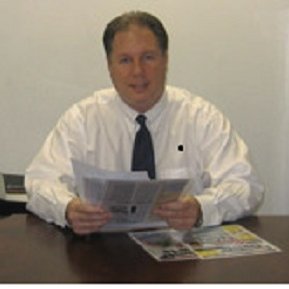 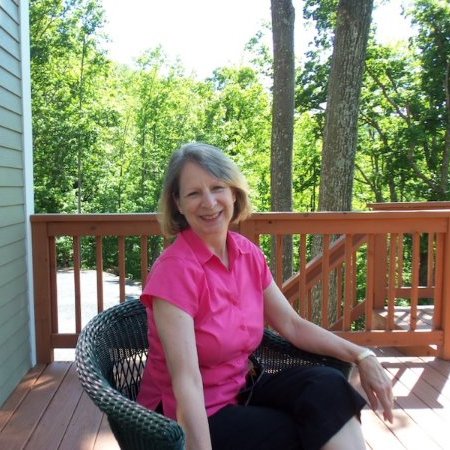 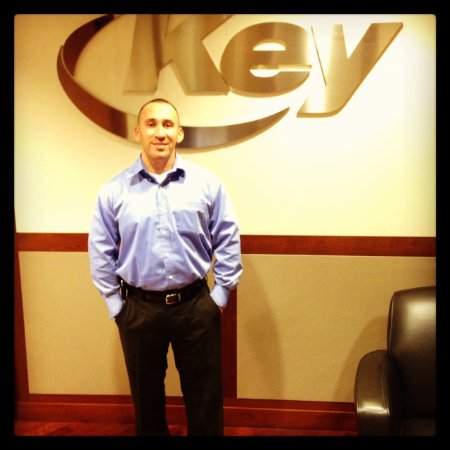 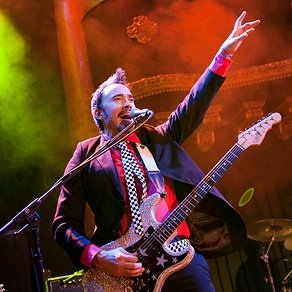 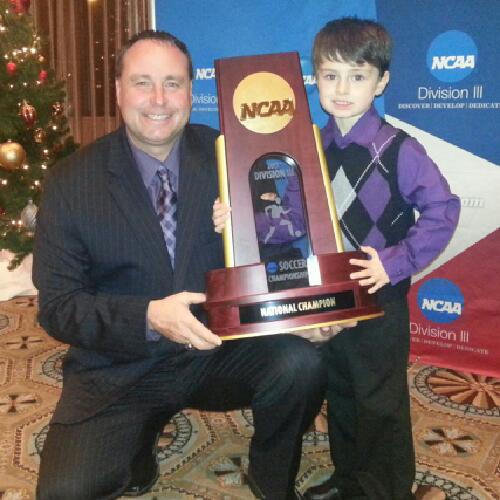 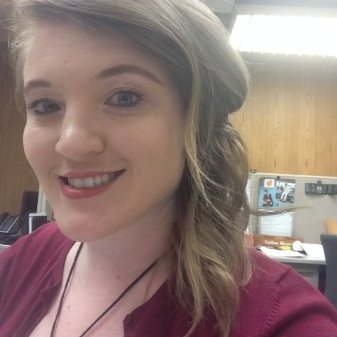 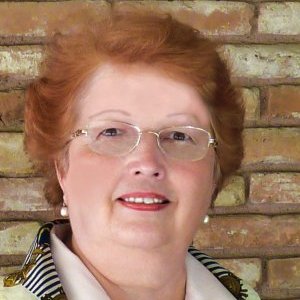 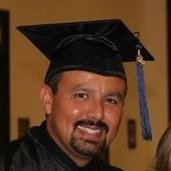 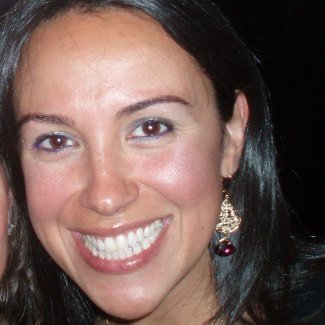 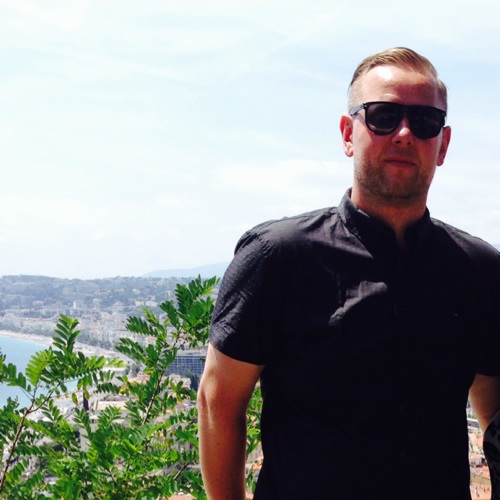 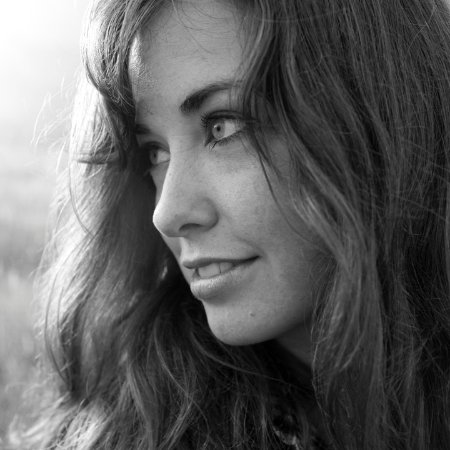 Barnstable/Yarmouth, Massachusetts Area
Grandpa, to some, new author to others.
Writing and Editing

The University of Sheffield   2004 – 2007
LLB in European, Comparative and International Law, Law 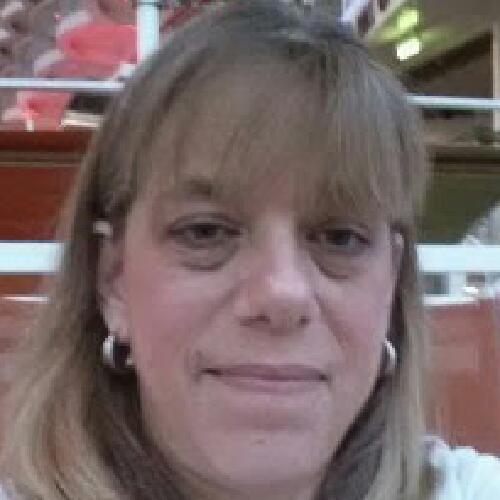 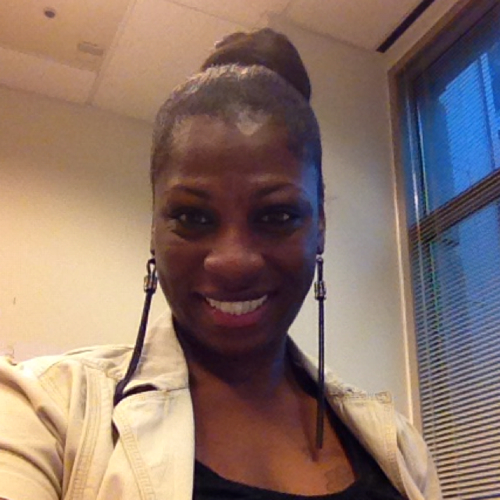 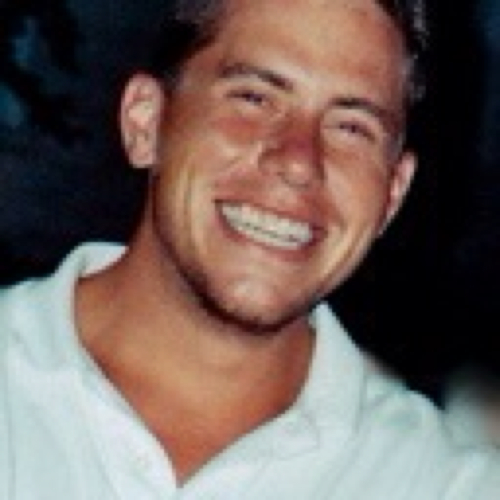 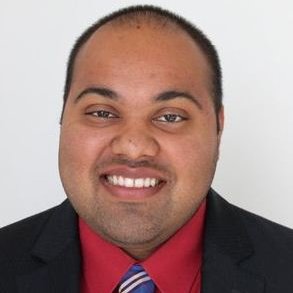 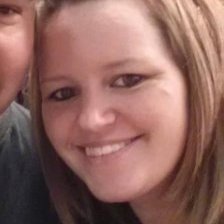 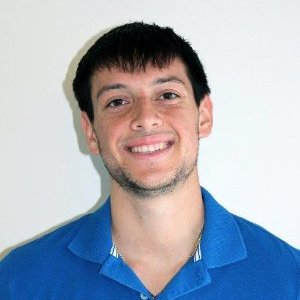 Education:
The University of Connecticut   2011 – 2015
Bachelor of Science in Engineering, Mechanical Engineering, Graduate 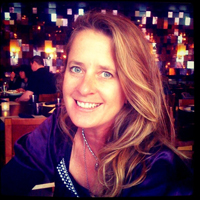 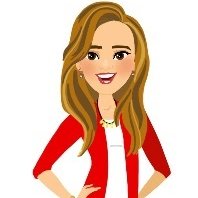 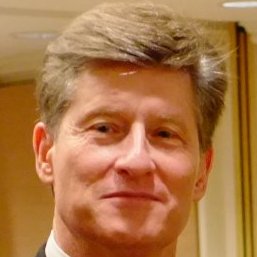 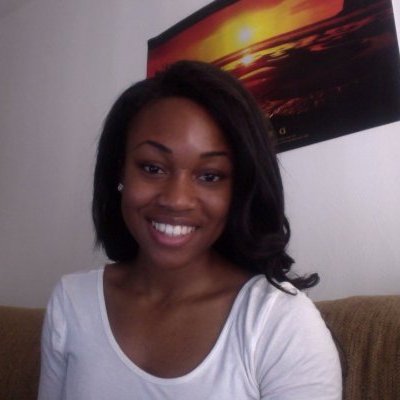 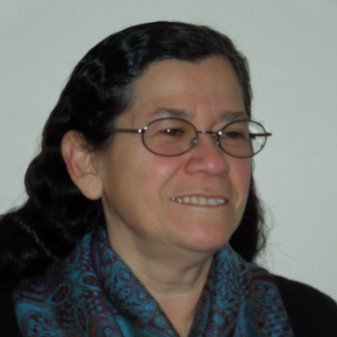 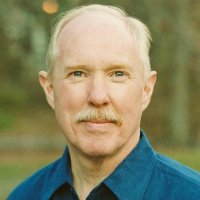 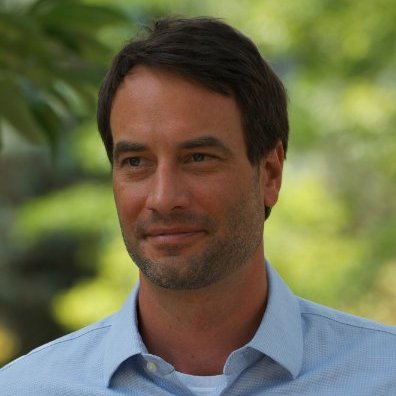 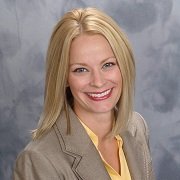 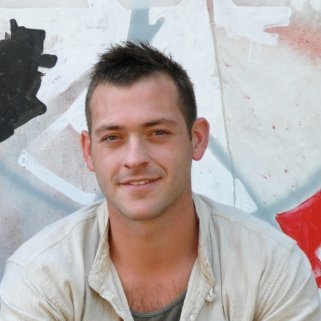 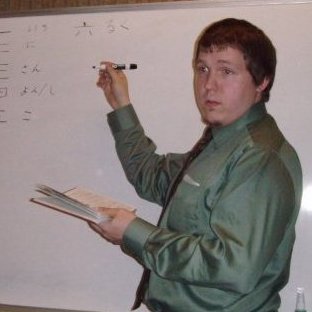 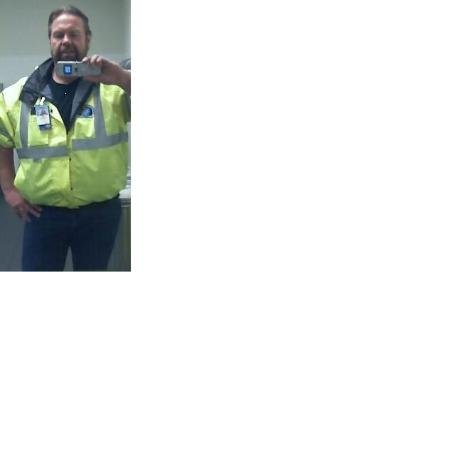