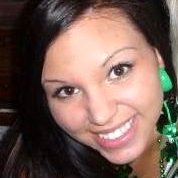 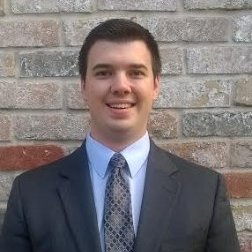 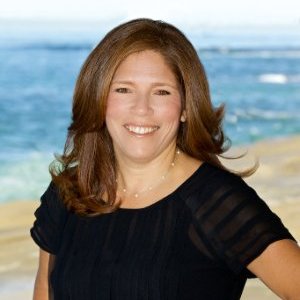 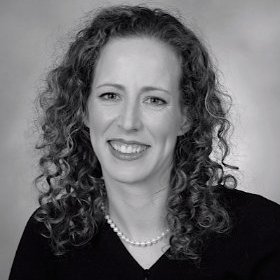 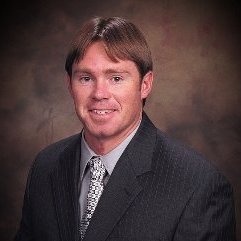 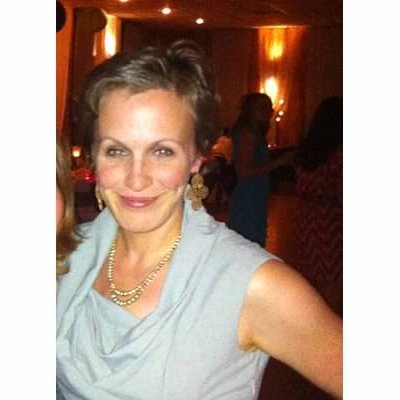 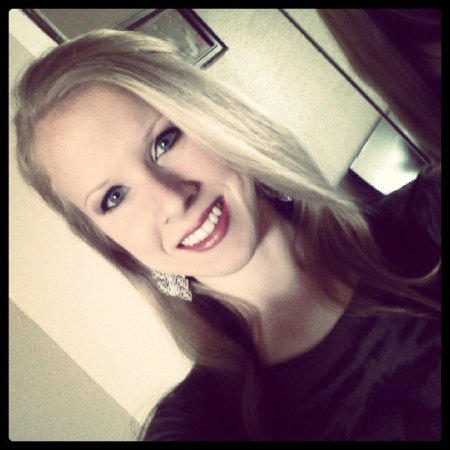 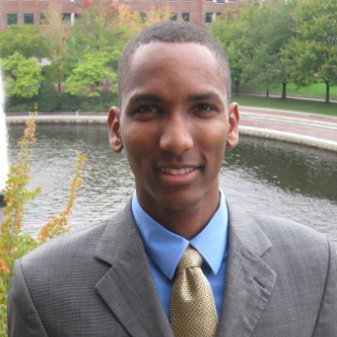 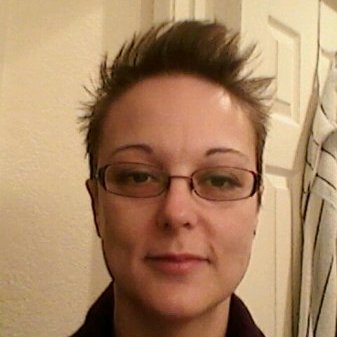 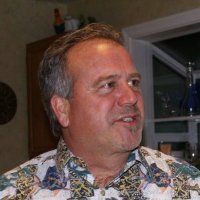 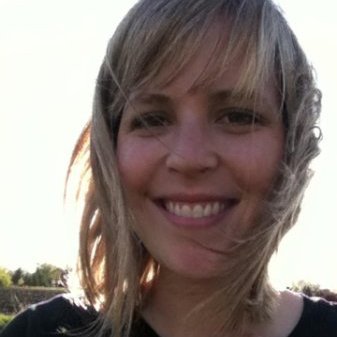 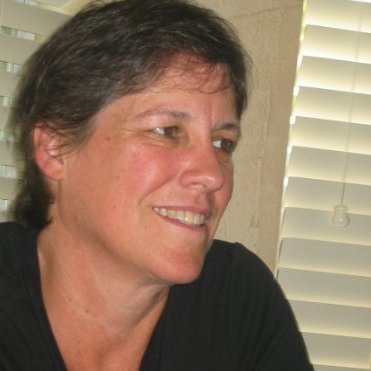 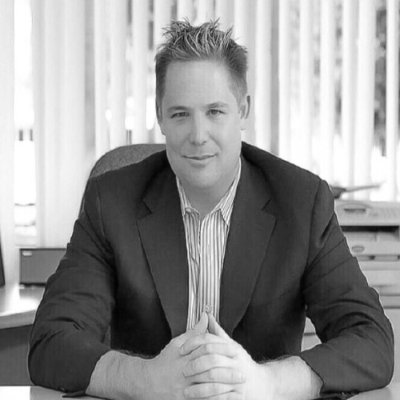 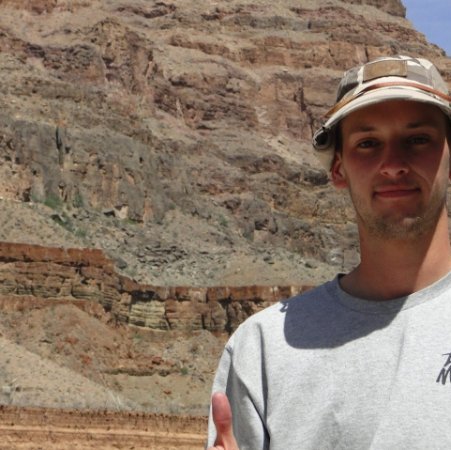 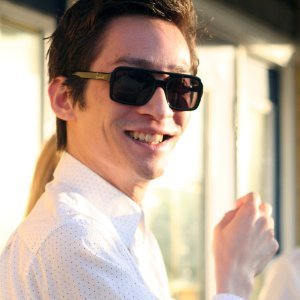 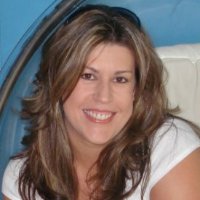 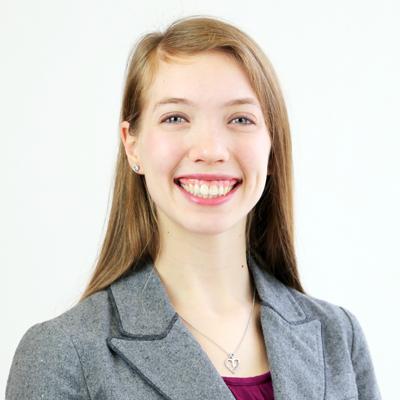 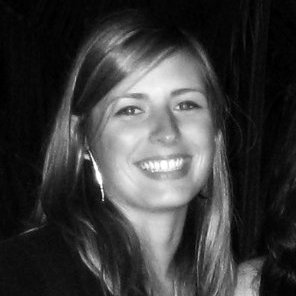 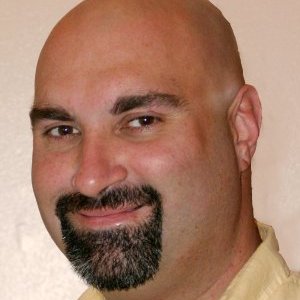 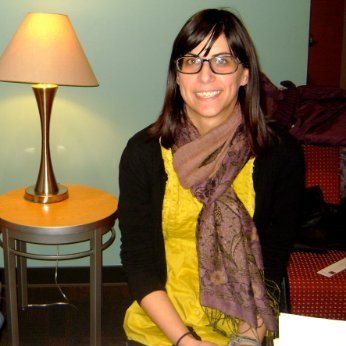 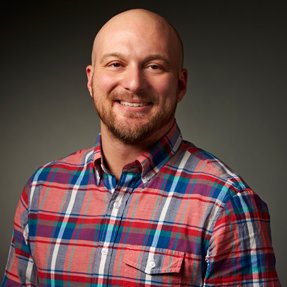 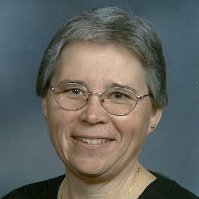 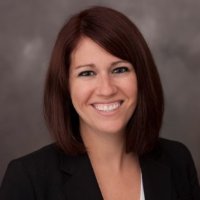 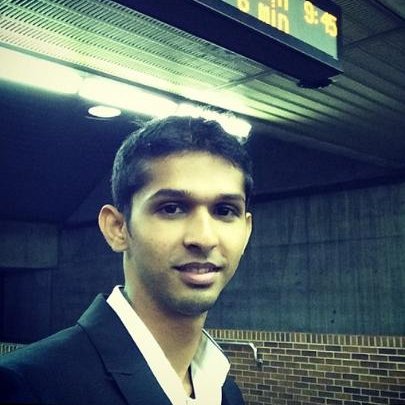 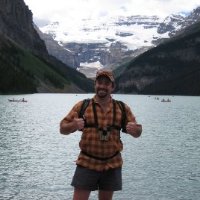 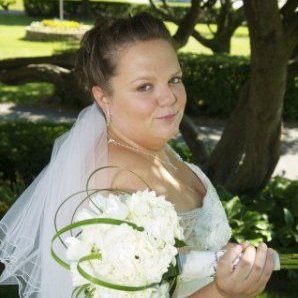 University of Cambridge
Visiting Scholar in the Divinity School 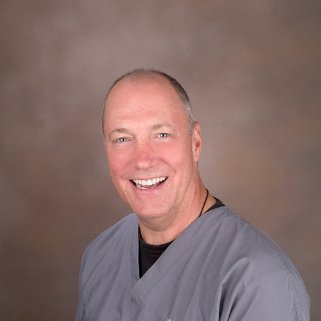 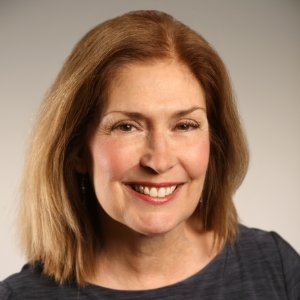 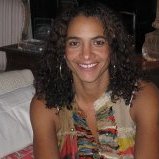