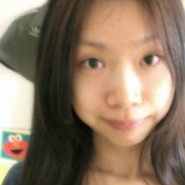 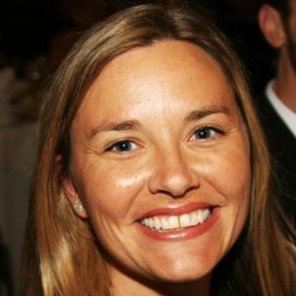 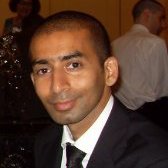 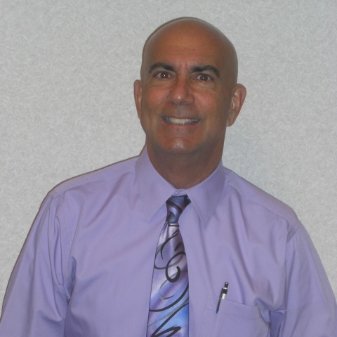 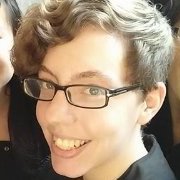 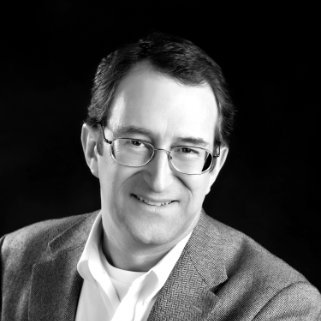 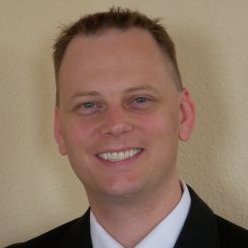 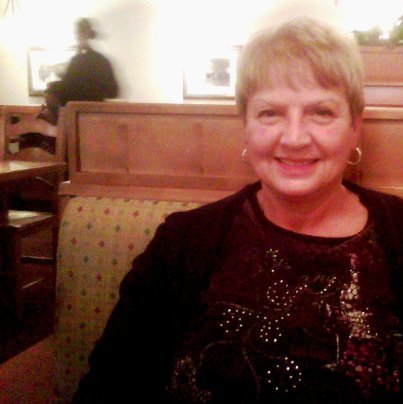 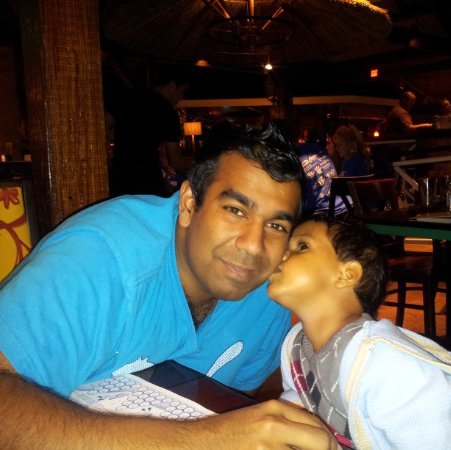 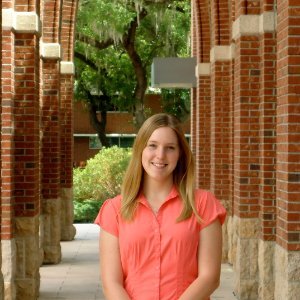 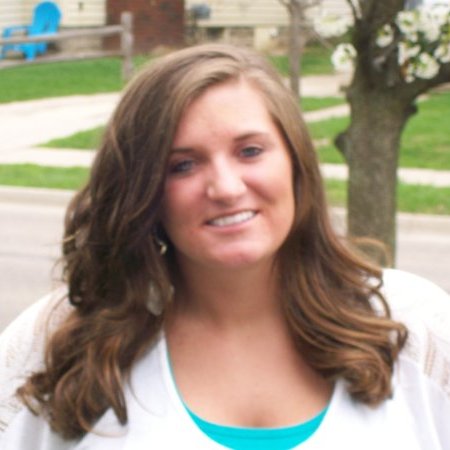 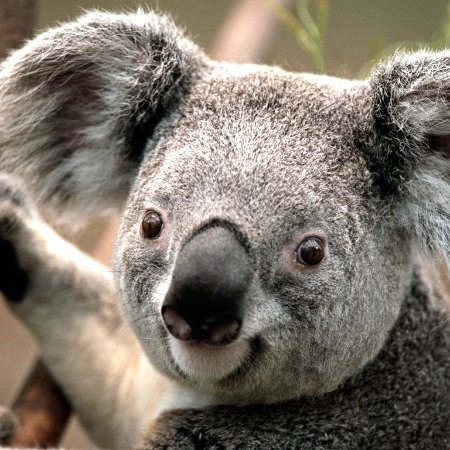 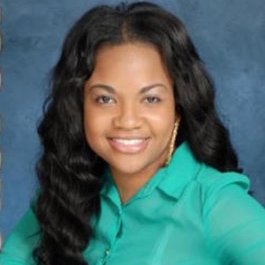 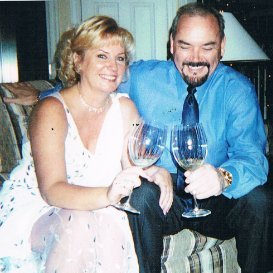 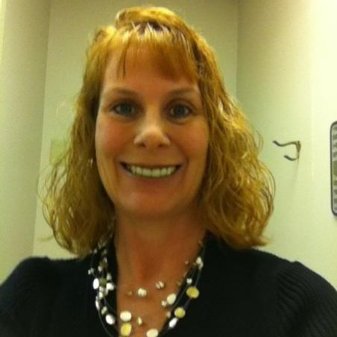 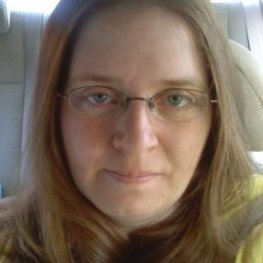 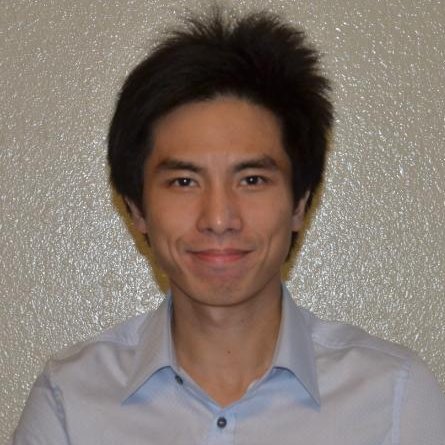 Education:
The University of Texas at Dallas   2013 – 2014
Master's Degree, Information Technology and Management 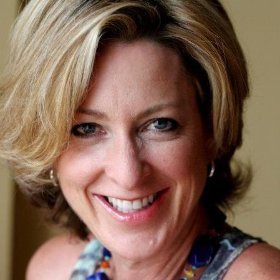 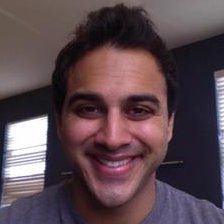 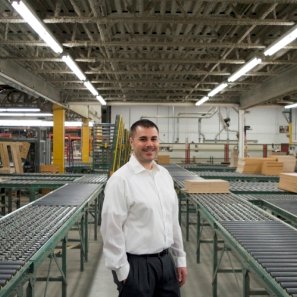 University of Nebraska at Kearney   2000 – 2005
Music Performance, Vocal Performance, Graduated with a 3.5 GPA 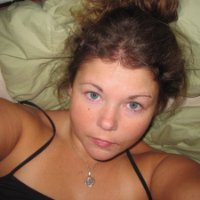 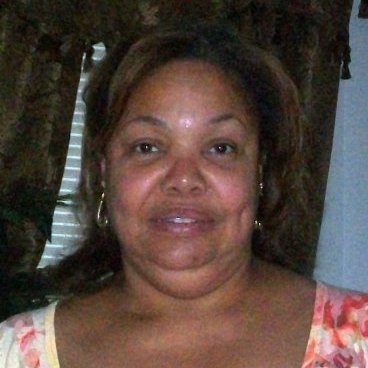 Experience:
The Library of Congress   2002 – Present 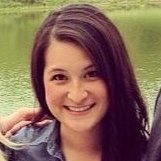 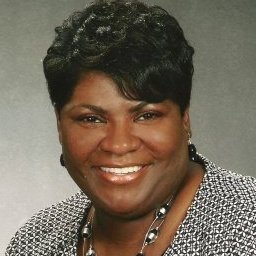 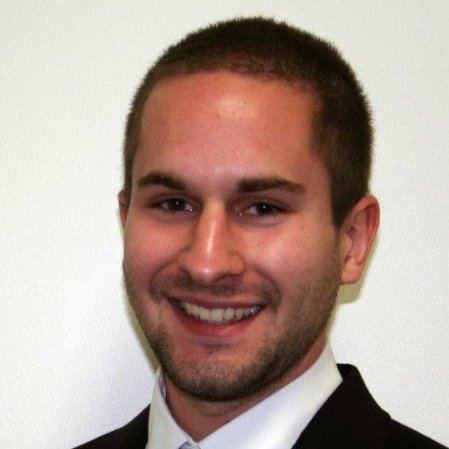 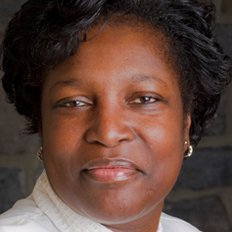