Other classes, conferences, workshops
None 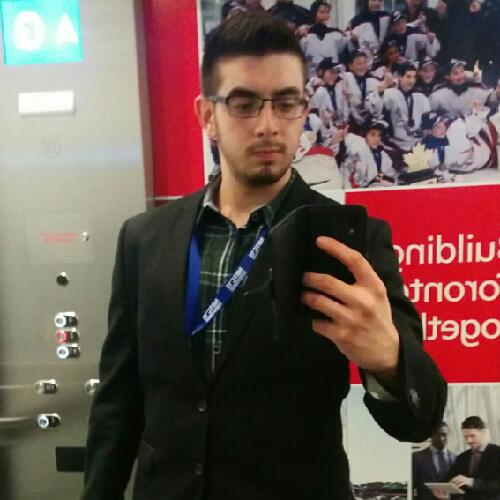 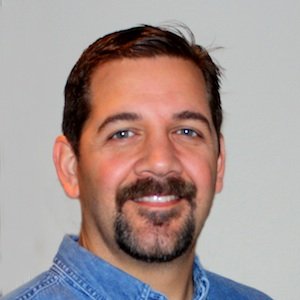 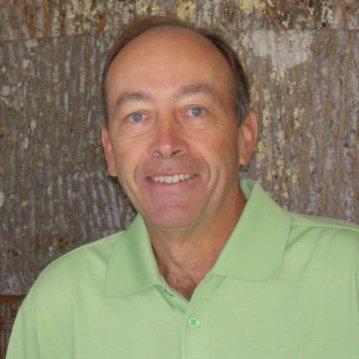 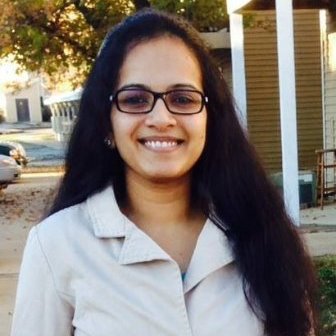 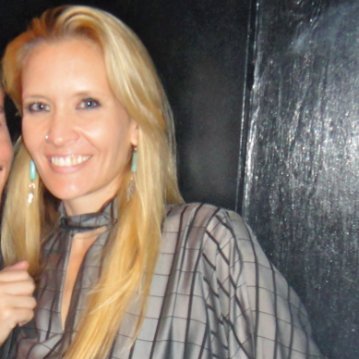 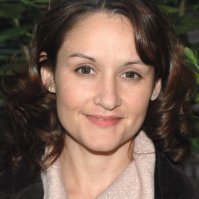 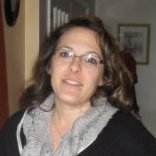 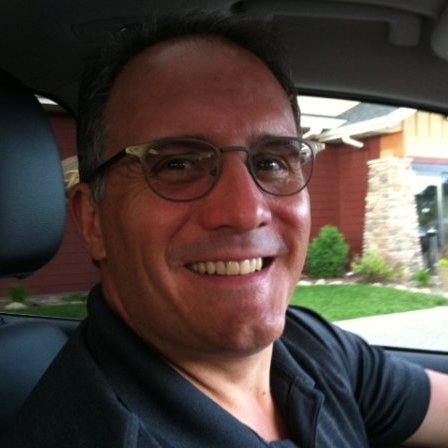 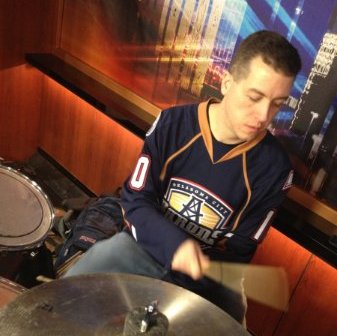 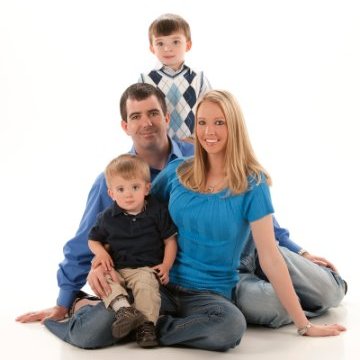 Experience:
mchenry county youth network   I would answer phones and tell the person all the opportunities we can offer. I file just about anything we have in the office. If need be I will fix anything that is falling apart if possible. I welcome guests into the office and provide them with information if needed maintenanceLakewood Public Works DeptMarch 2011 – May 2013 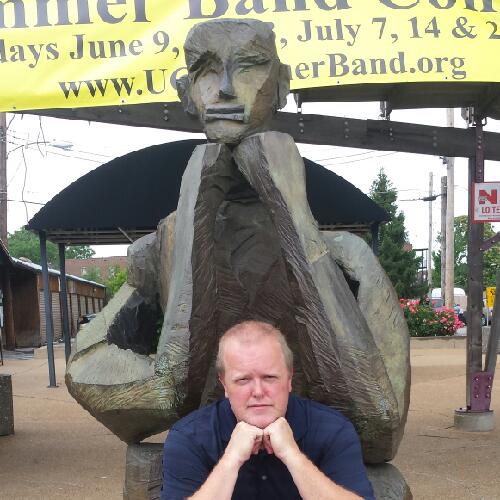 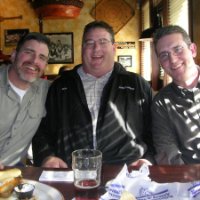 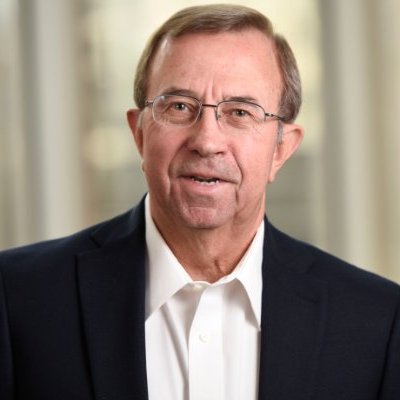 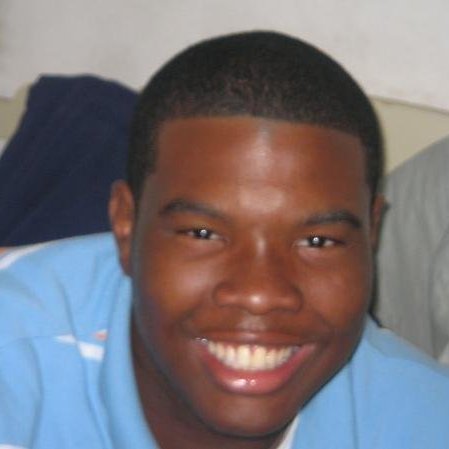 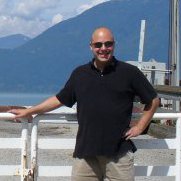 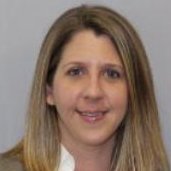 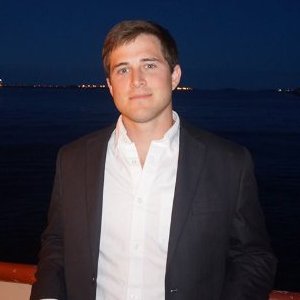 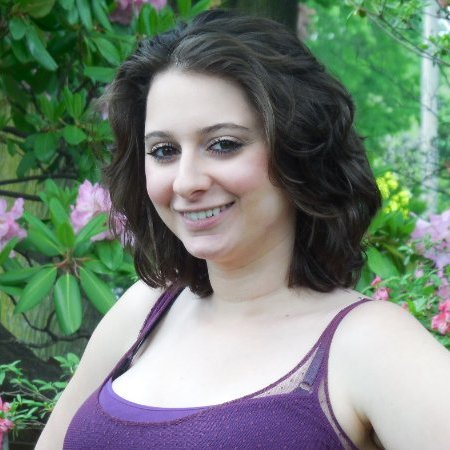 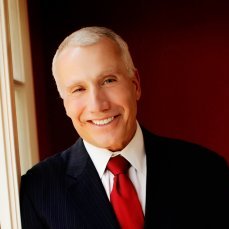 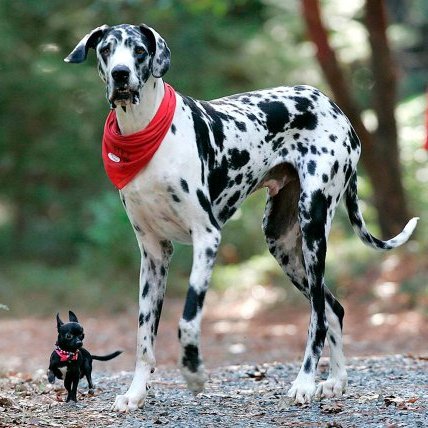 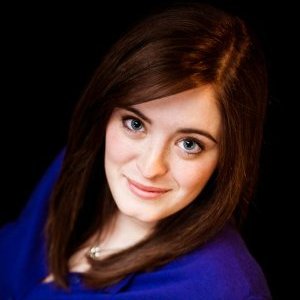 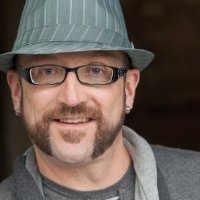 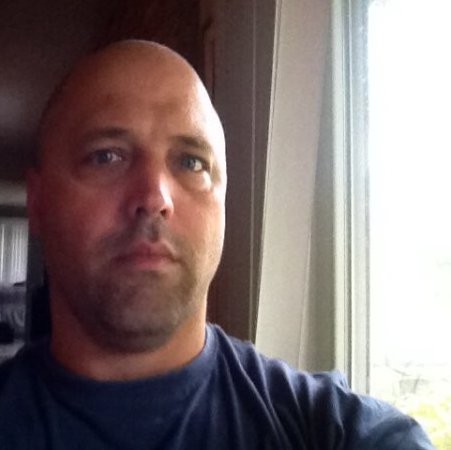 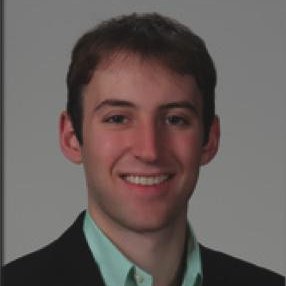 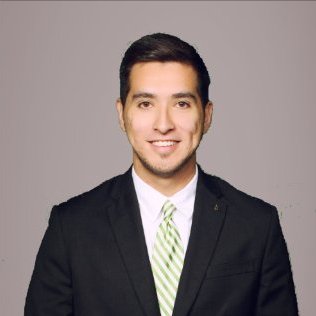 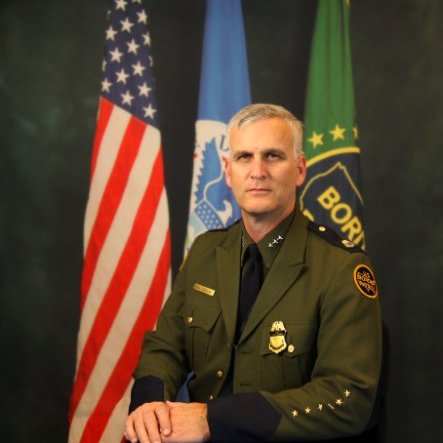 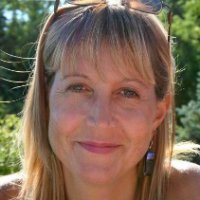 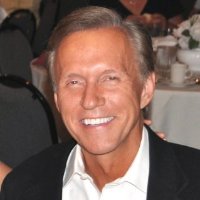