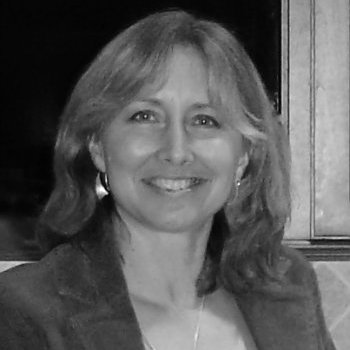 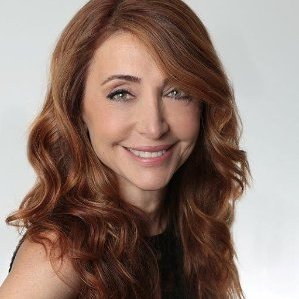 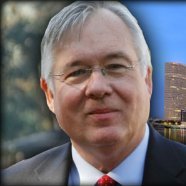 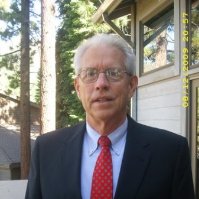 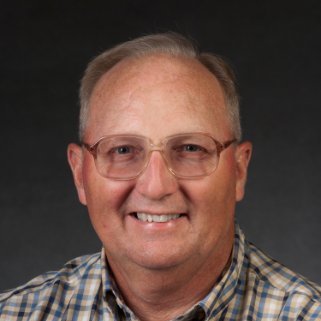 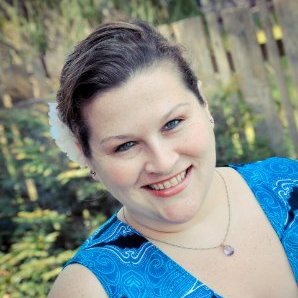 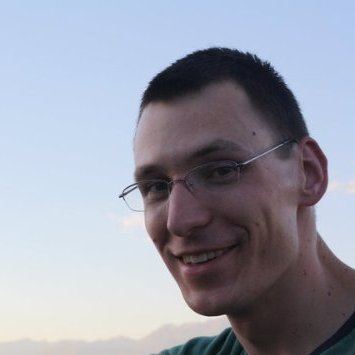 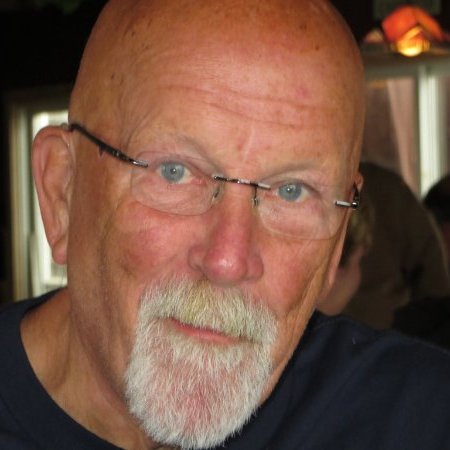 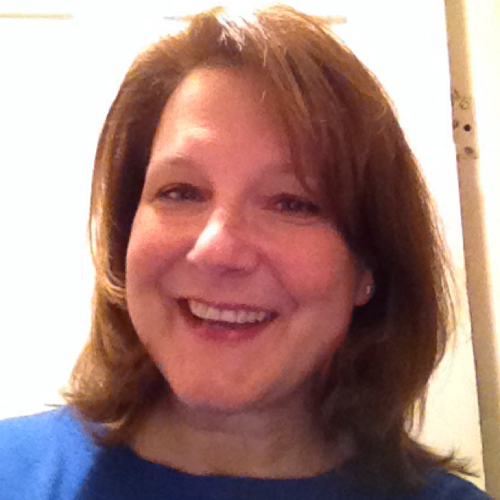 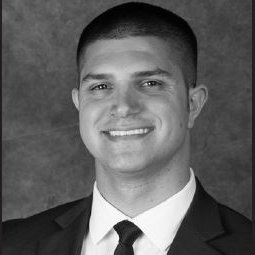 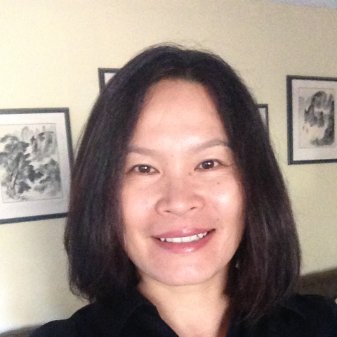 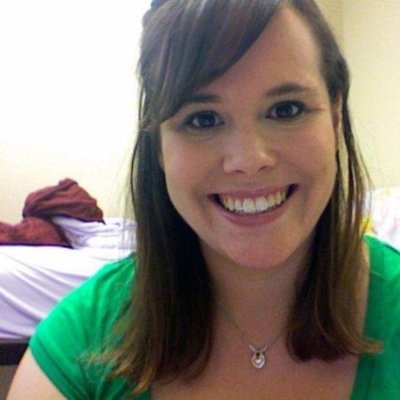 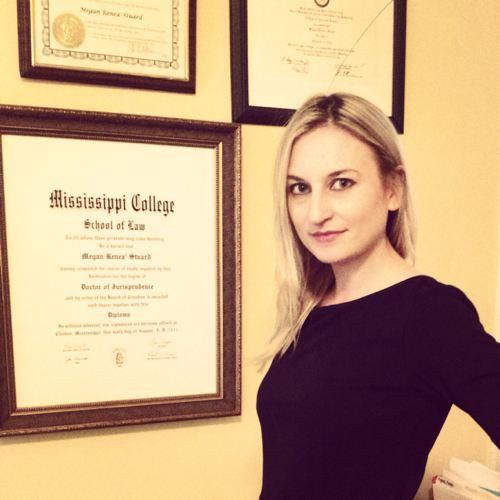 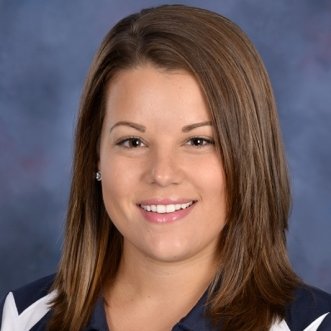 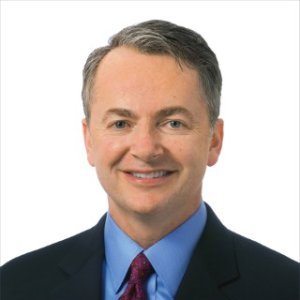 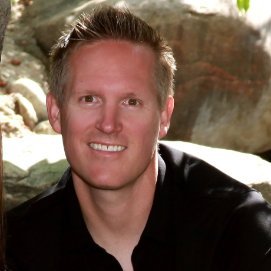 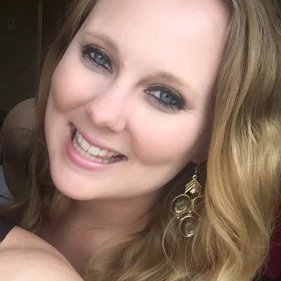 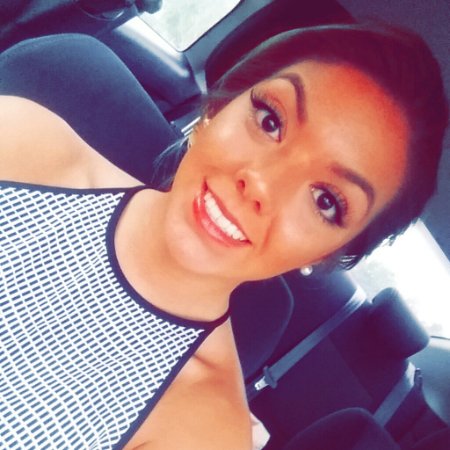 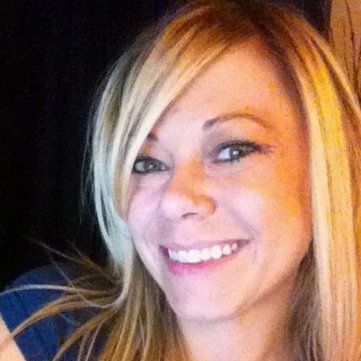 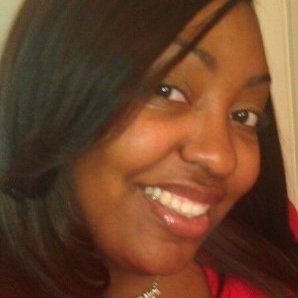 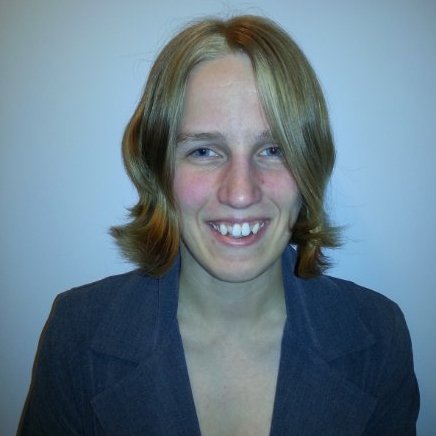 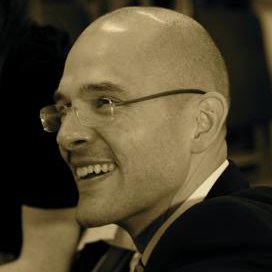 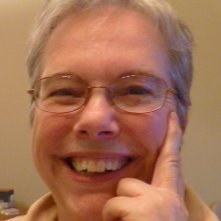 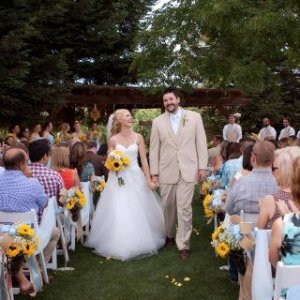 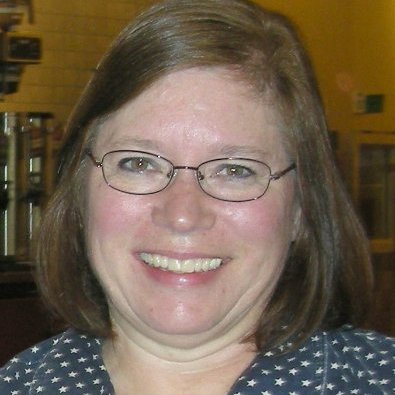 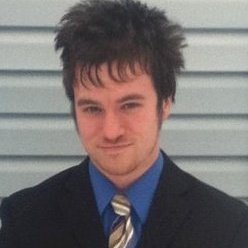 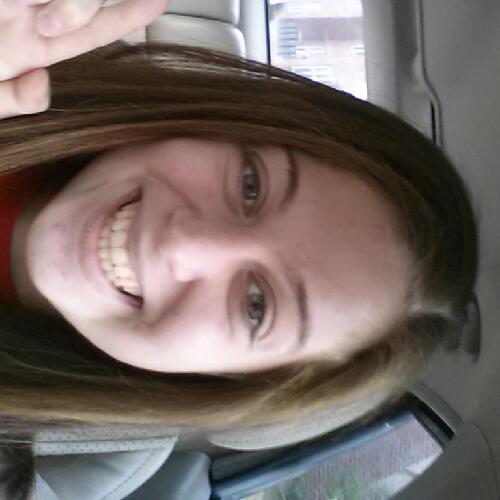 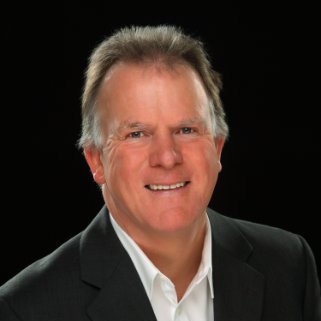 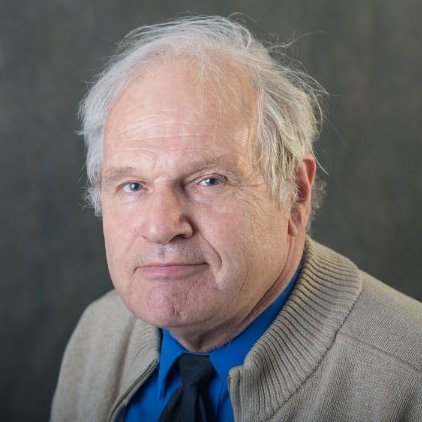 Education:
College of Education, Criminal Justice, and Human Services at the University of Cincinnati   2008 – 2012
Bachelor’s Degree, Special Education and Teaching

State University of New York at Buffalo   1985 – 1988
Bachelor of Science, Accounting and Finance 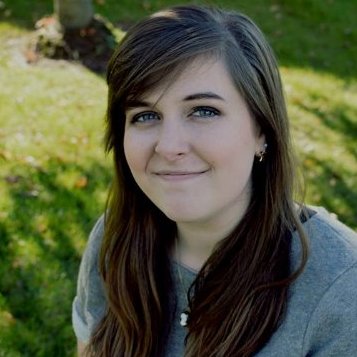