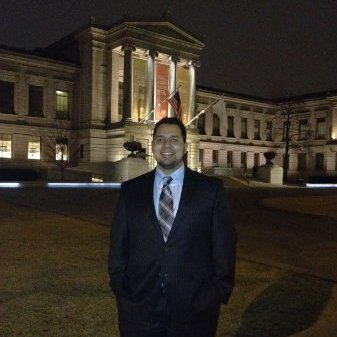 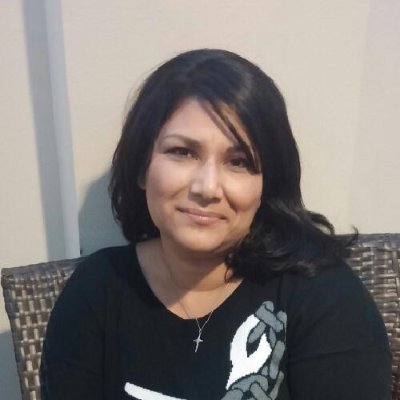 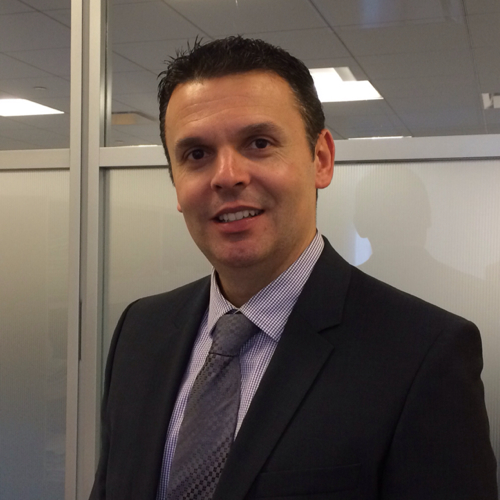 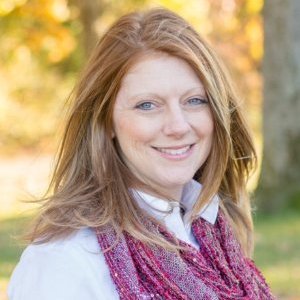 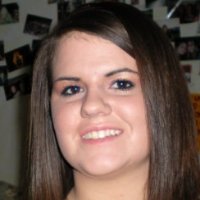 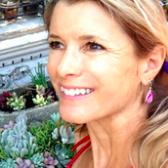 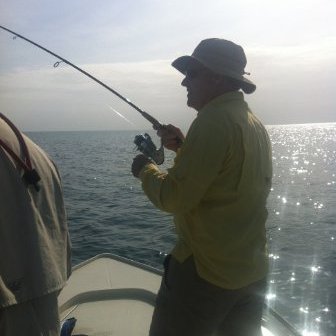 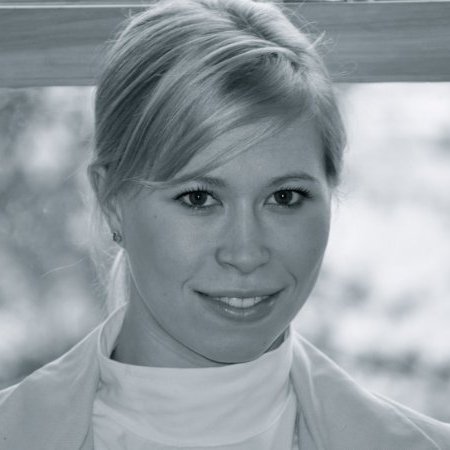 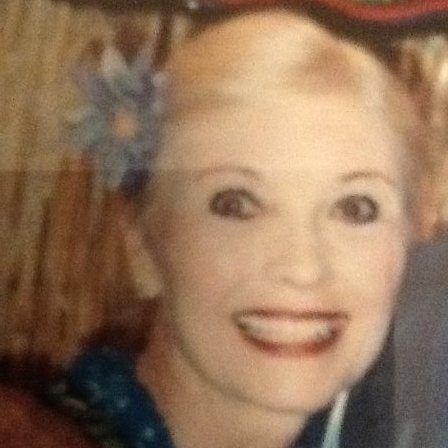 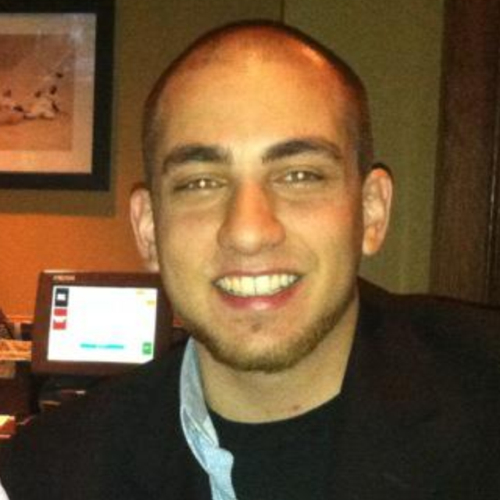 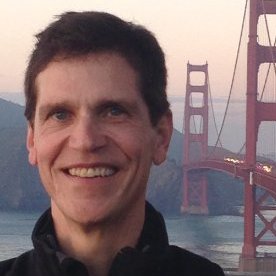 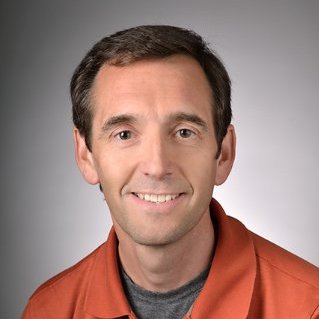 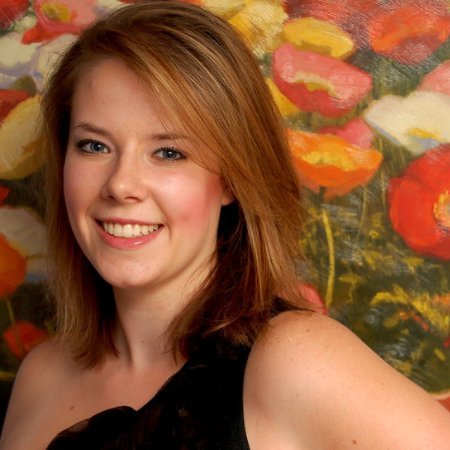 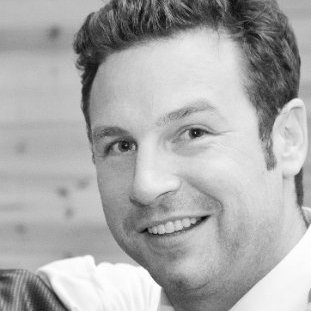 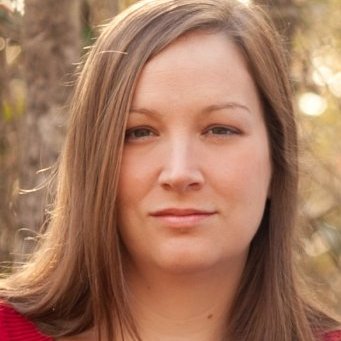 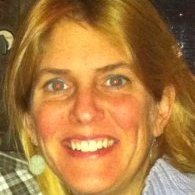 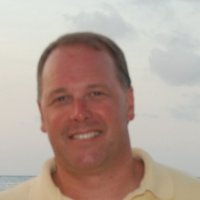 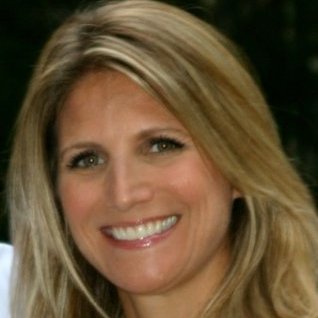 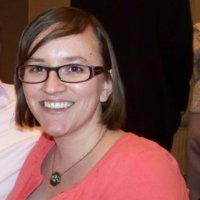 Education:
Becker College   2013 – 2018
Bachelor of Game Development and Programming, Game Programming with a Specialization in Modeling and Design. 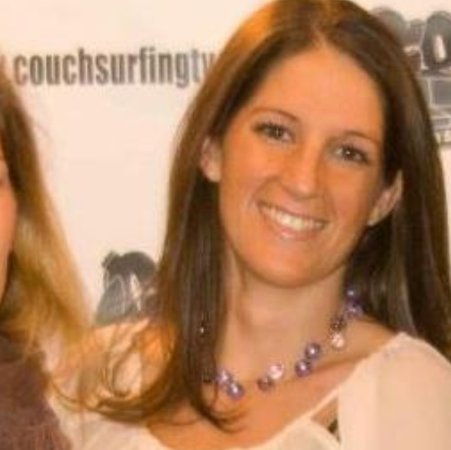 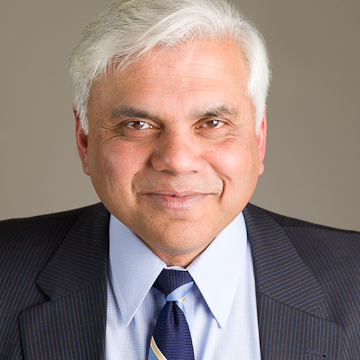 Oxford, Ohio
none en not yet
Sports 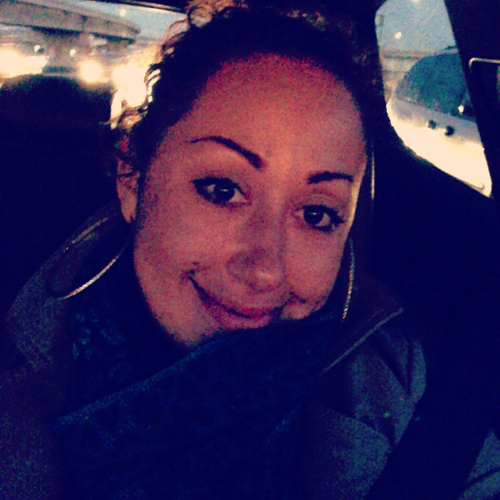