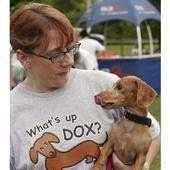 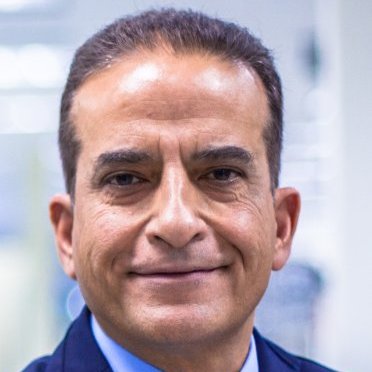 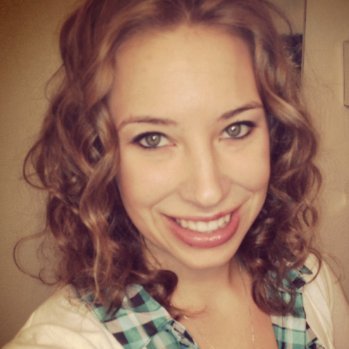 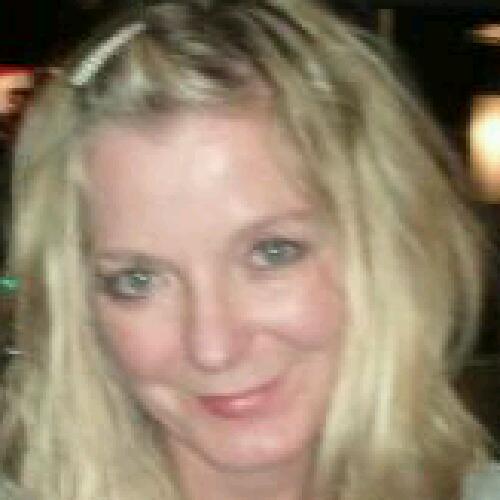 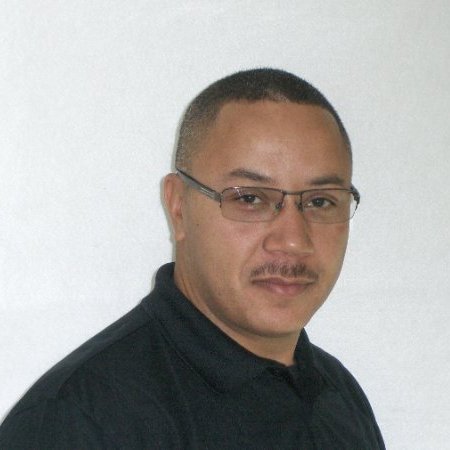 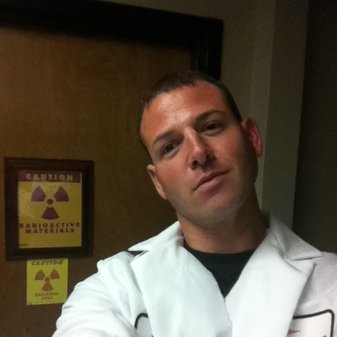 Tuscaloosa, Alabama
Student Assistant at The University of Alabama 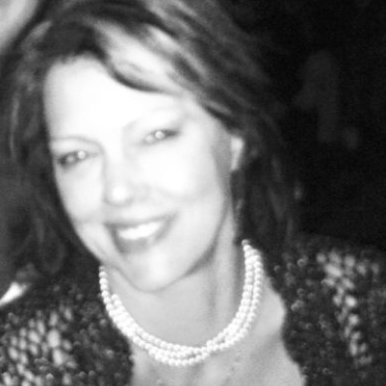 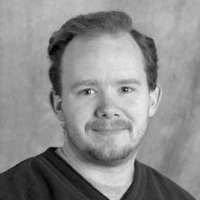 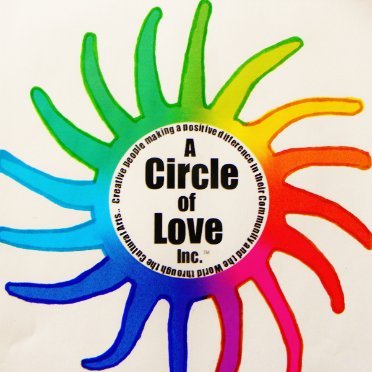 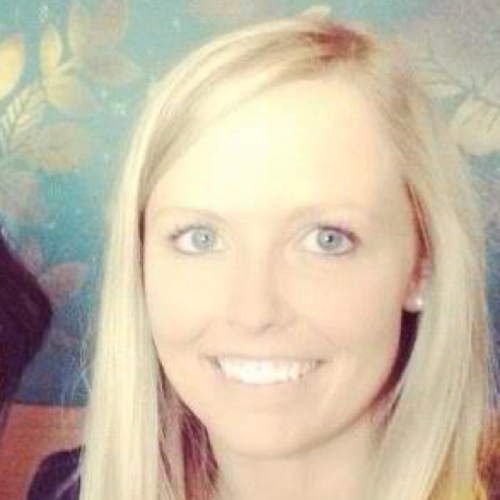 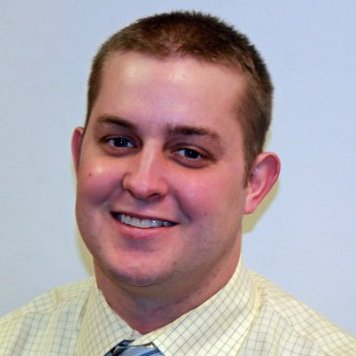 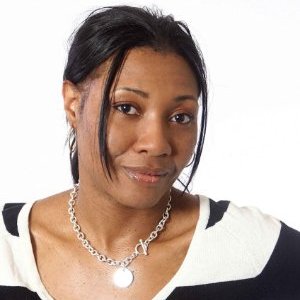 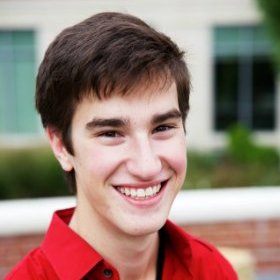 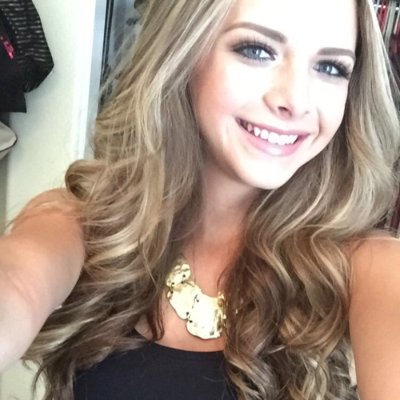 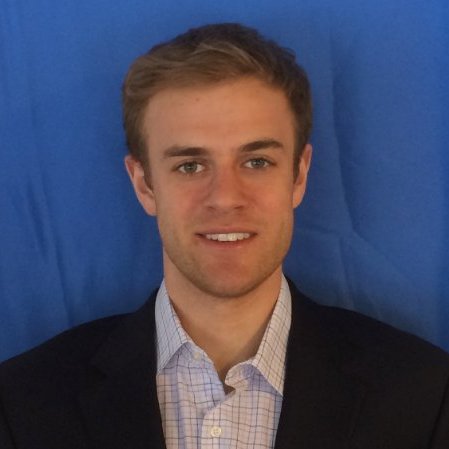 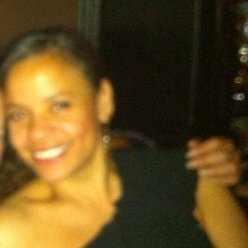 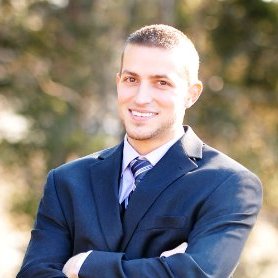 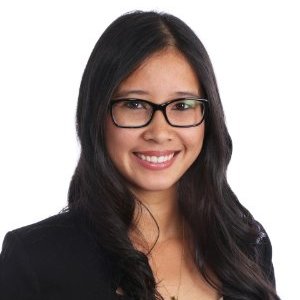 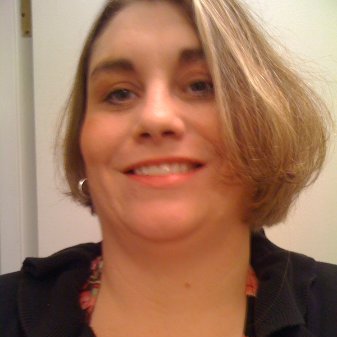 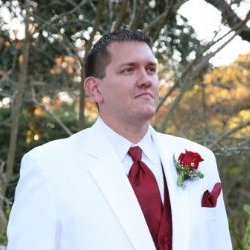 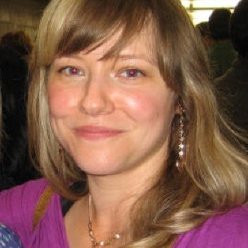 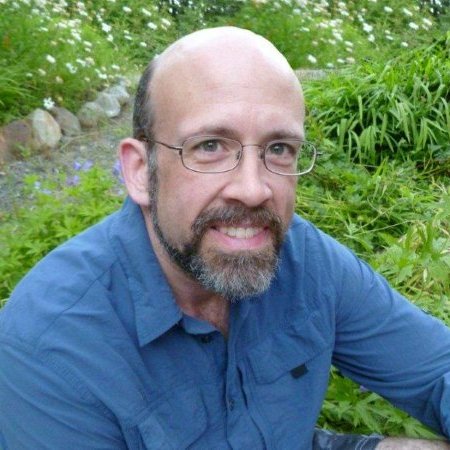 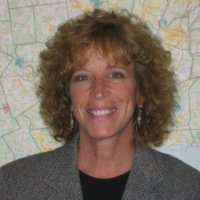 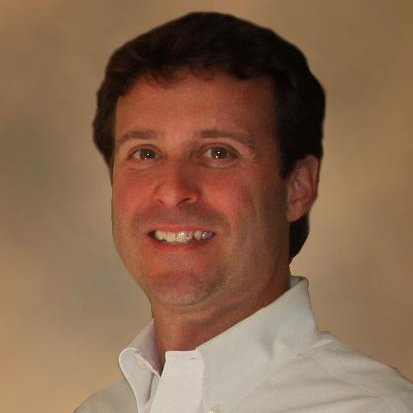 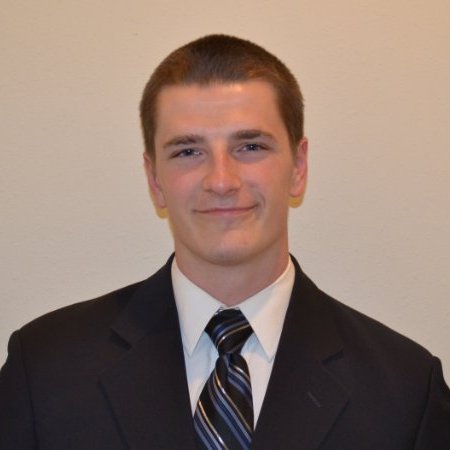 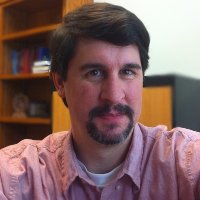 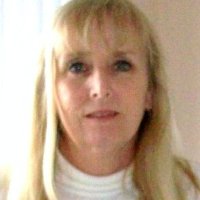 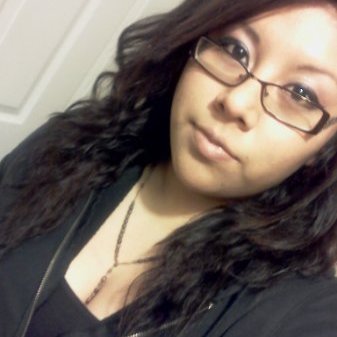