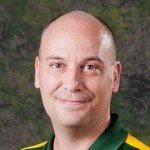 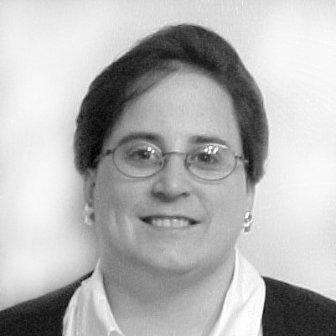 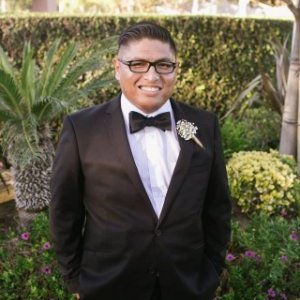 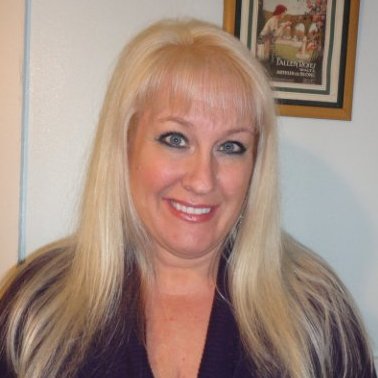 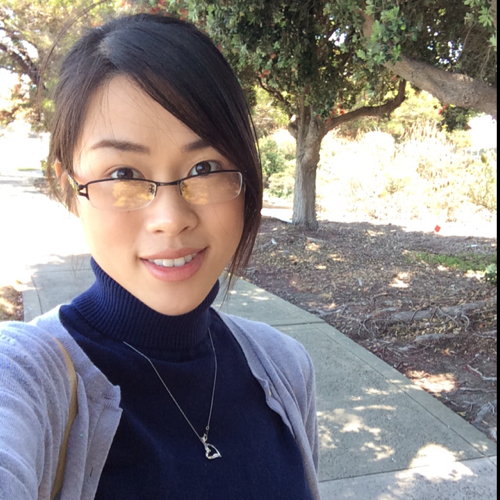 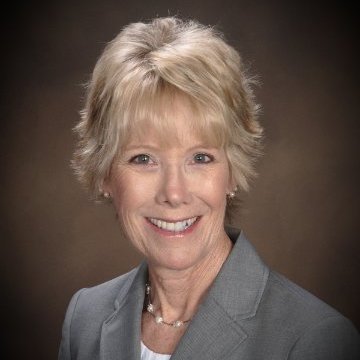 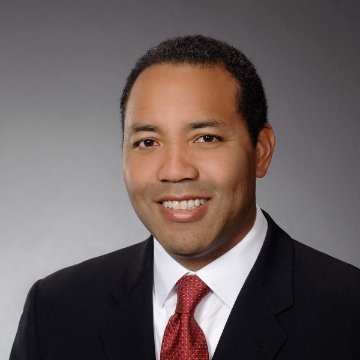 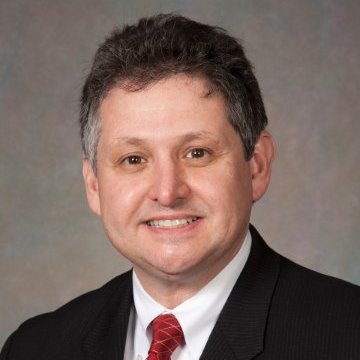 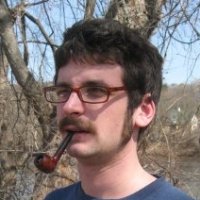 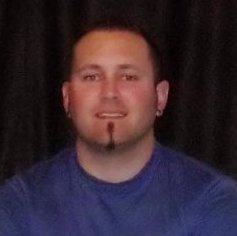 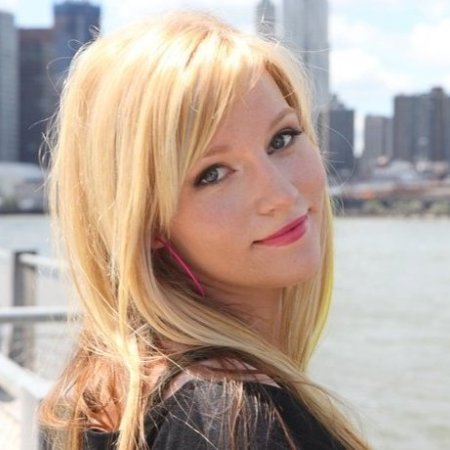 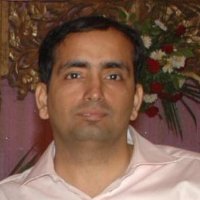 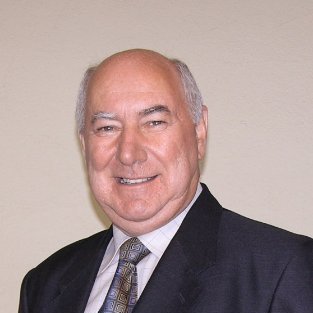 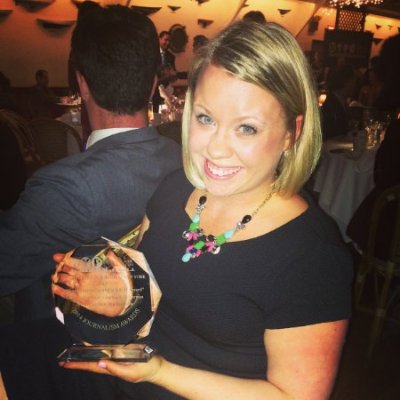 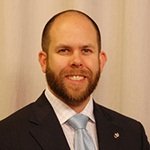 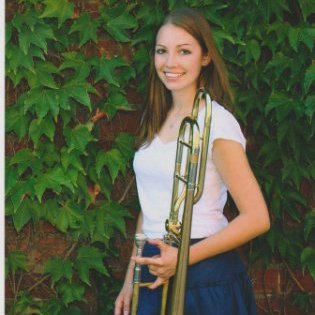 Geneseo, Illinois
Student at University of Illinois at UrbanaChampaign
Music 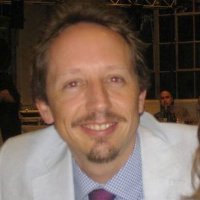 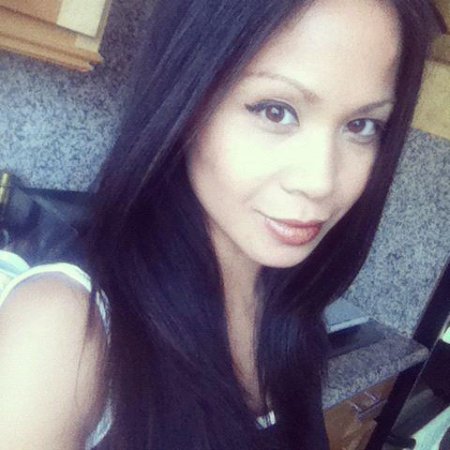 Community College of the Air Force   2011
Associate of Arts and Sciences (AAS), Transportation 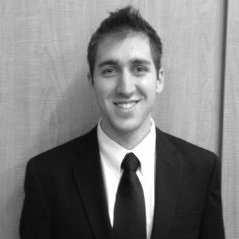 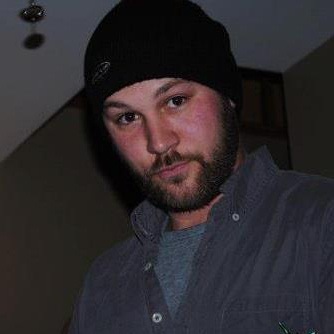 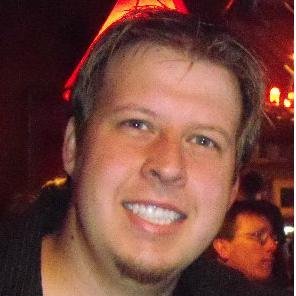 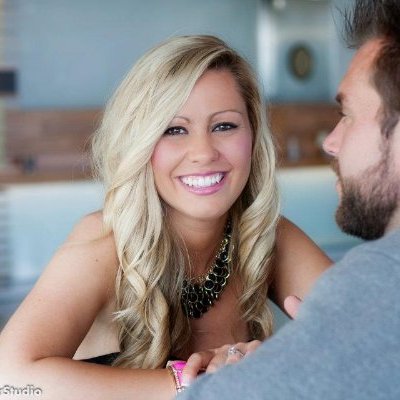