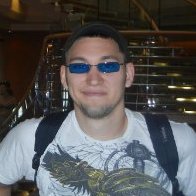 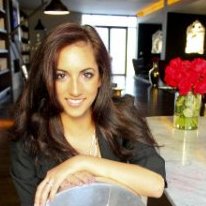 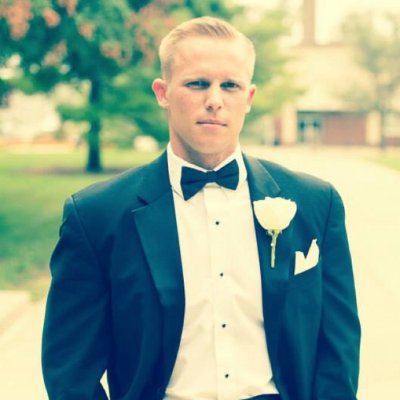 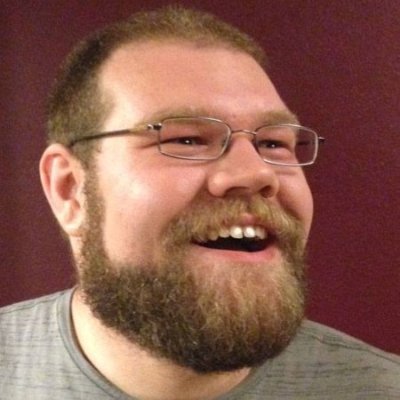 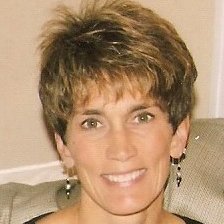 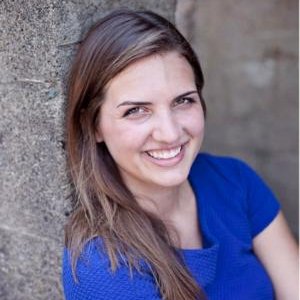 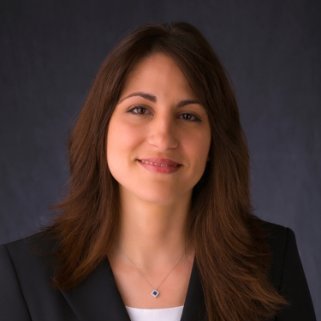 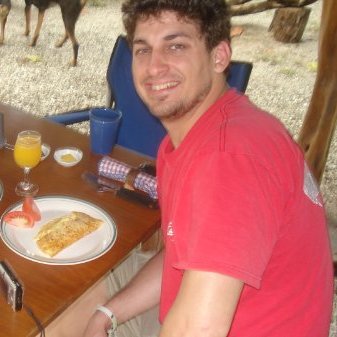 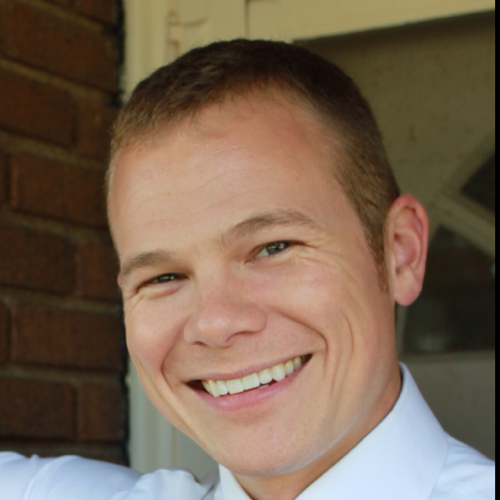 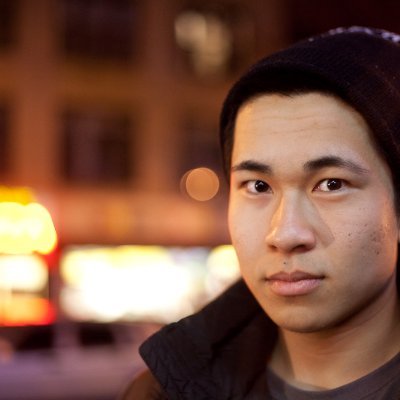 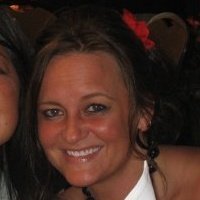 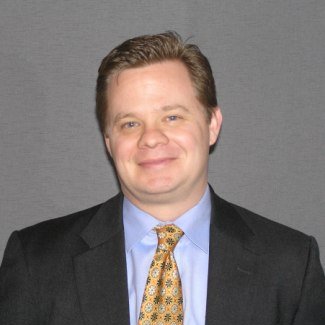 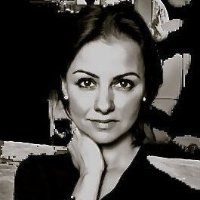 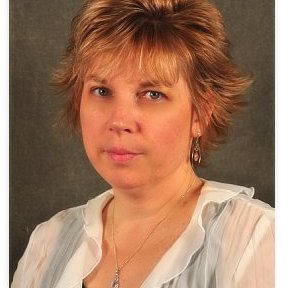 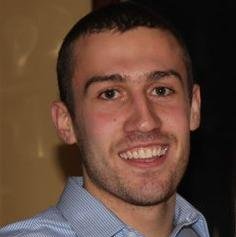 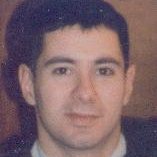 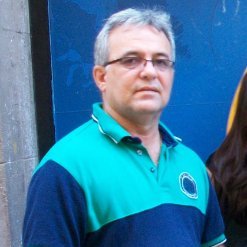 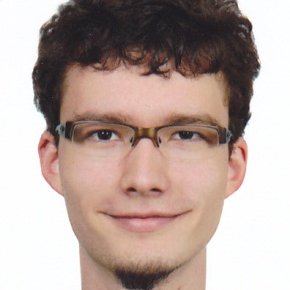 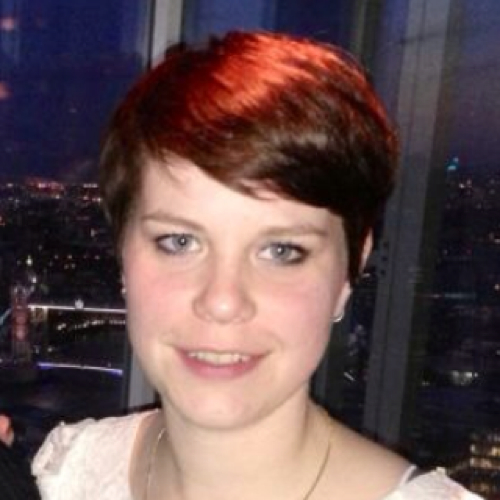 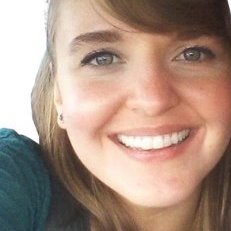 Education:
The University of Georgia
Bachelor of Science (B.S.), Psychology

The University of Georgia
Bachelor of Arts (B.A.), Sociology 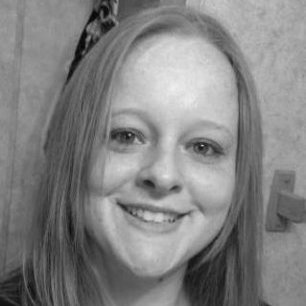 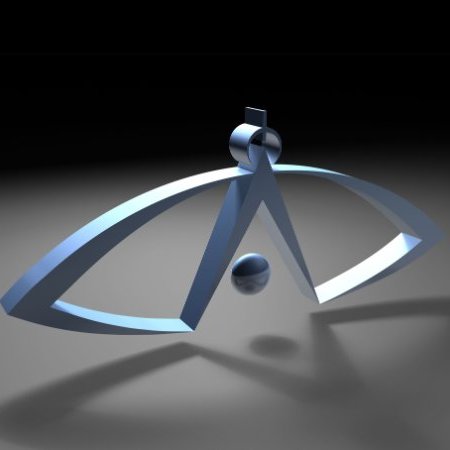 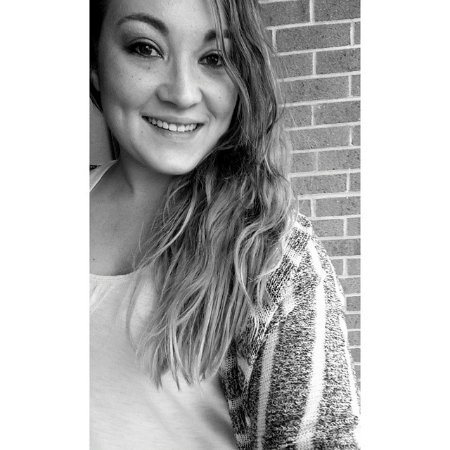 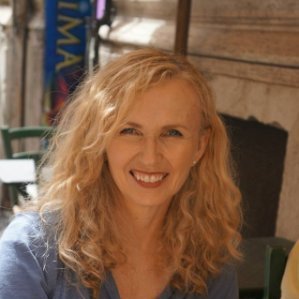 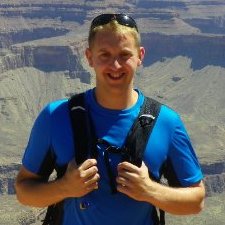 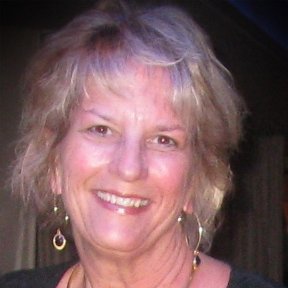 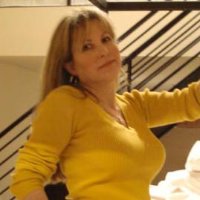