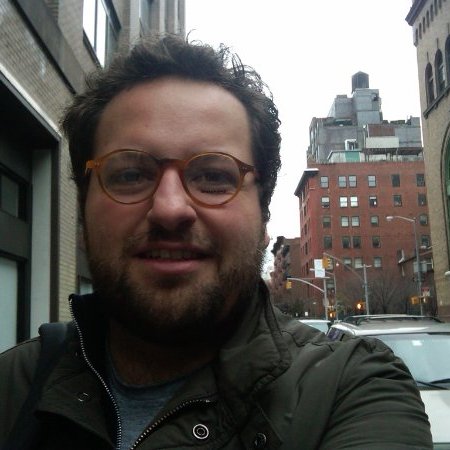 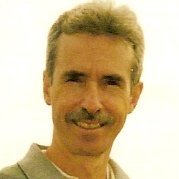 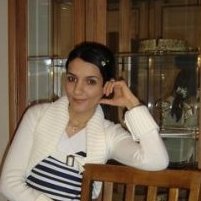 University of Delaware - Lerner College of Business and Economics   1986 – 1991
Bachelor of Science, Economics 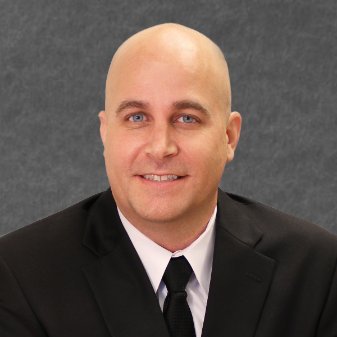 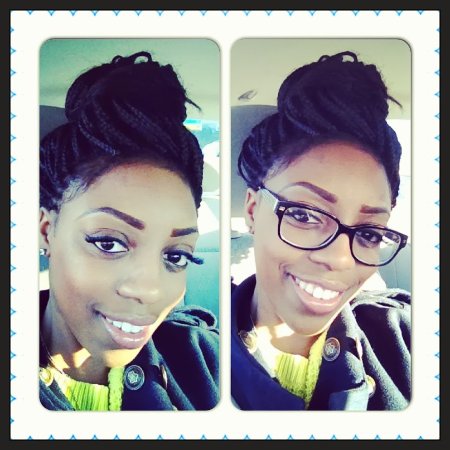 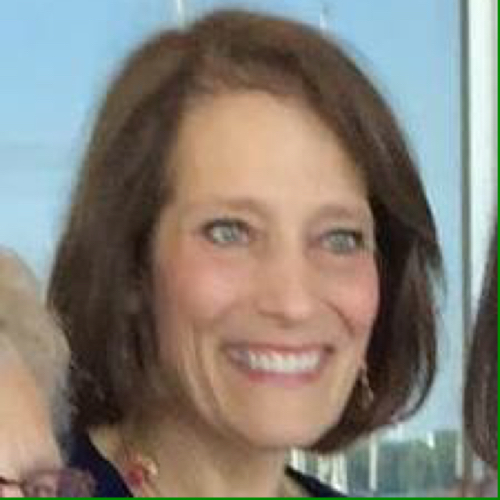 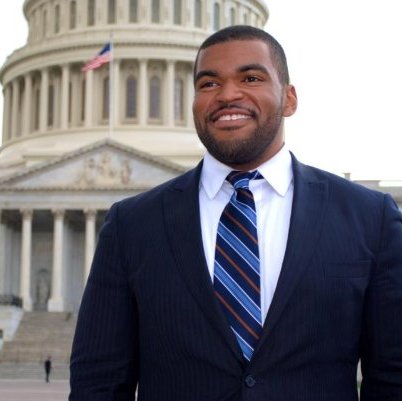 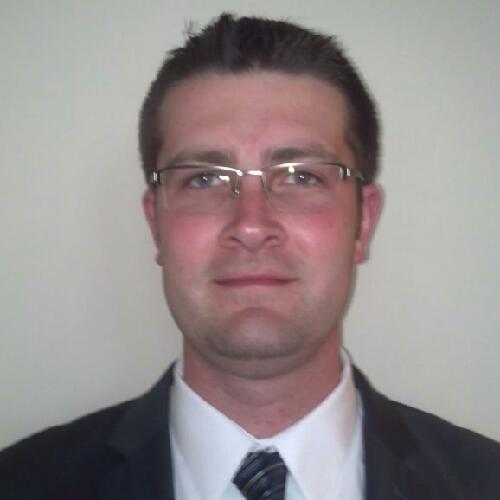 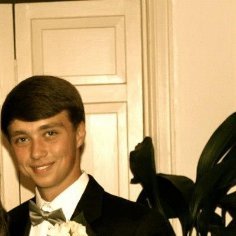 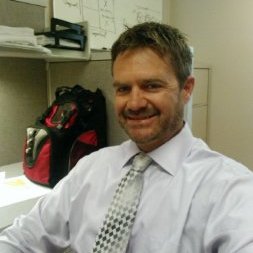 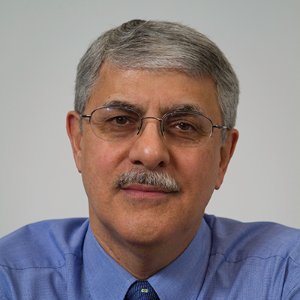 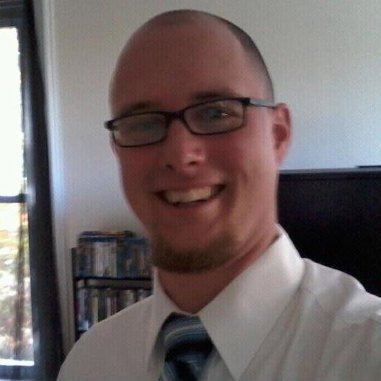 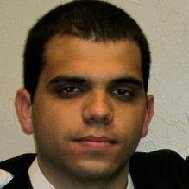 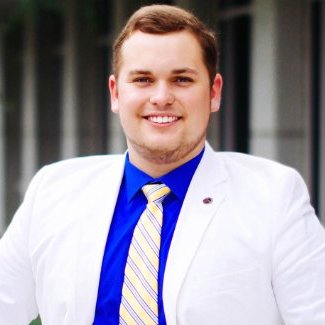 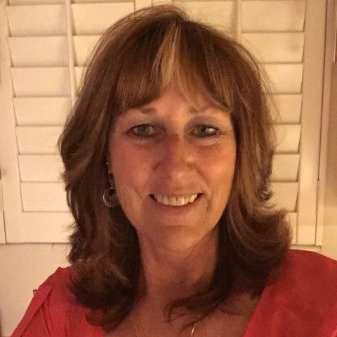 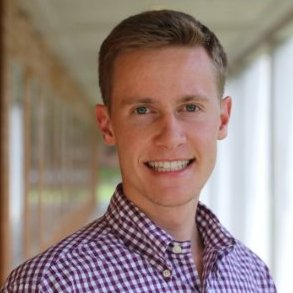 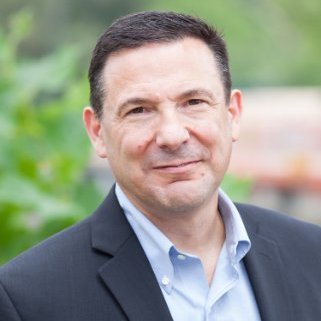 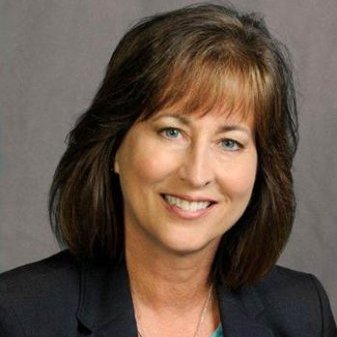 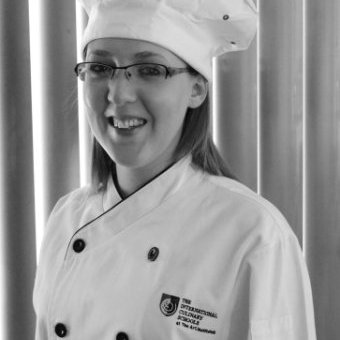 Greater Atlanta Area
It isn't work if you enjoy what you do.
Consumer Services 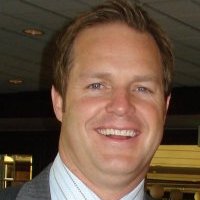 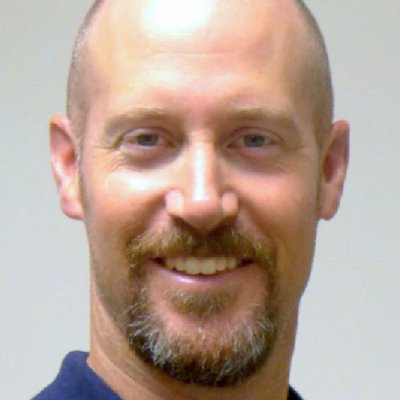 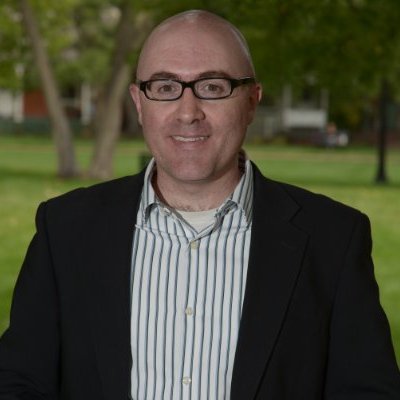 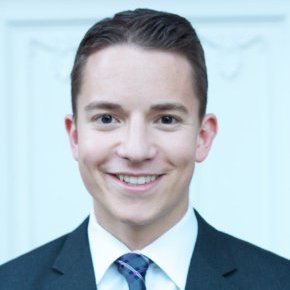