Skills:
Communication. ..., Understand and can..., Good at listening to..., Comfortable working..., Flooring, Carpentry

Katy, Texas
Great opportunities in San Marcos/San Antonio for candidates with a passion for Education and hunger for top sales.
Publishing 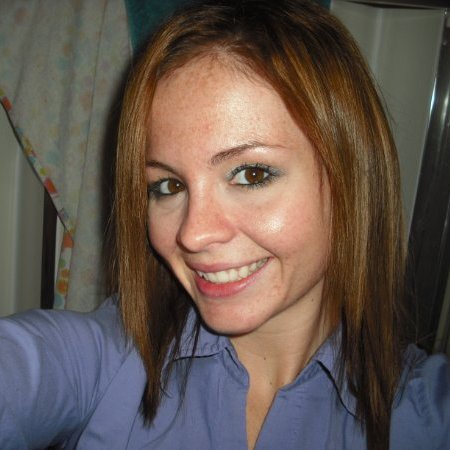 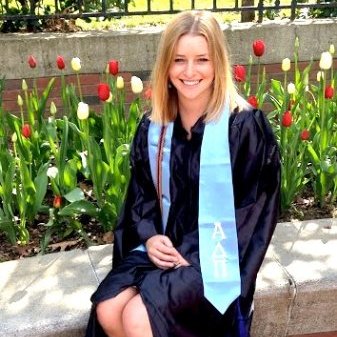 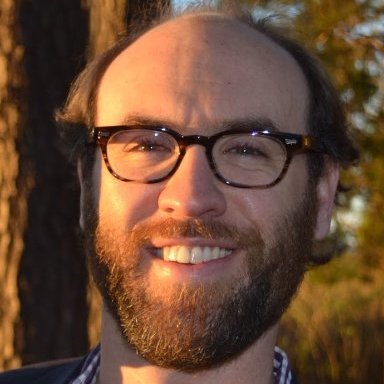 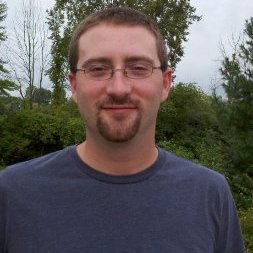 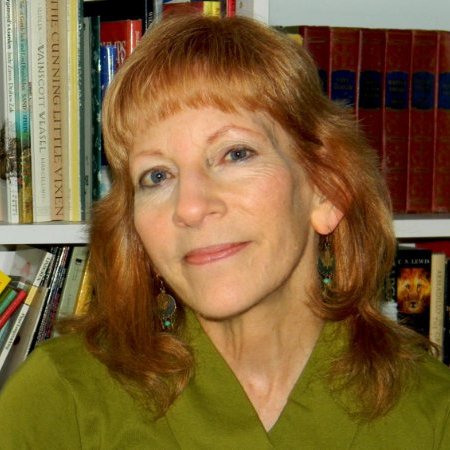 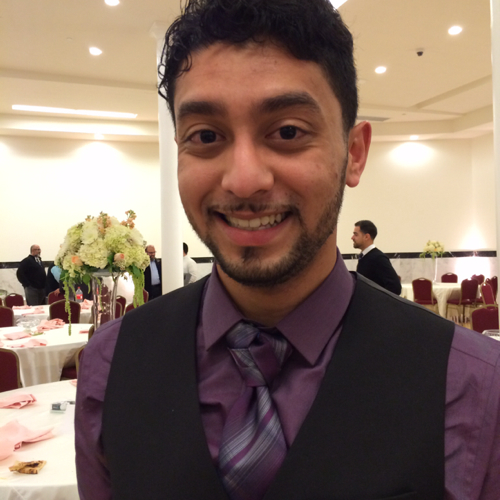 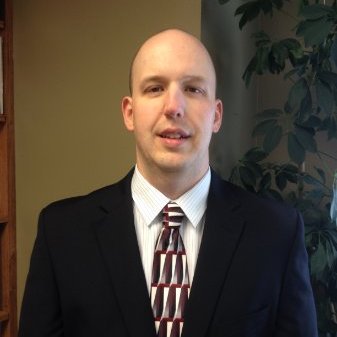 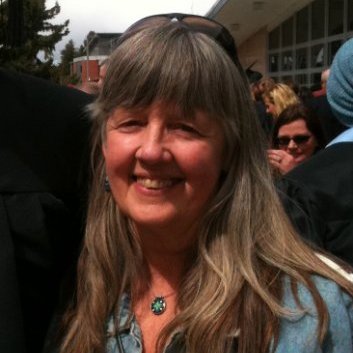 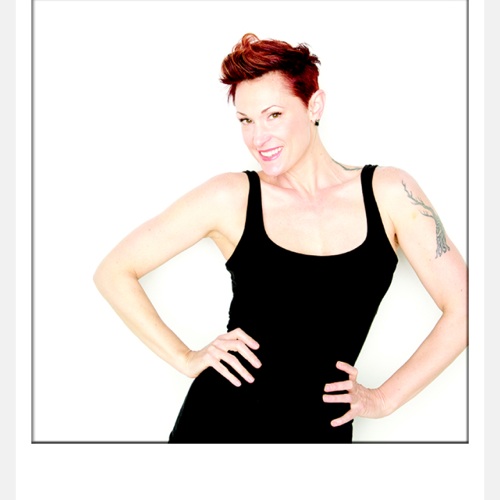 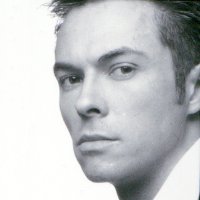 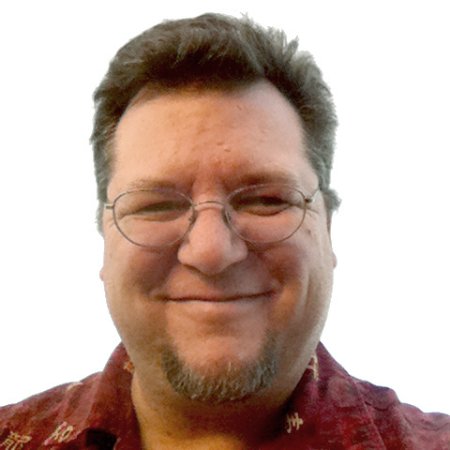 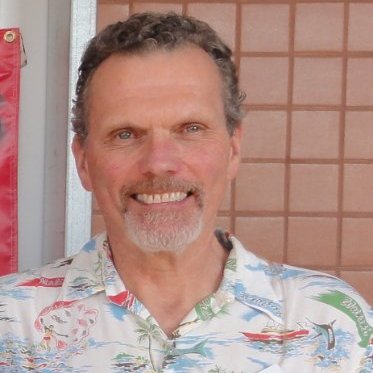 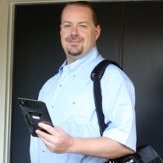 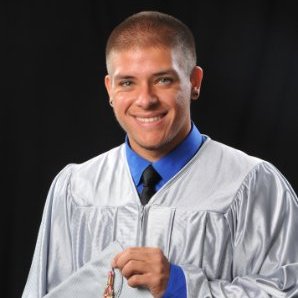 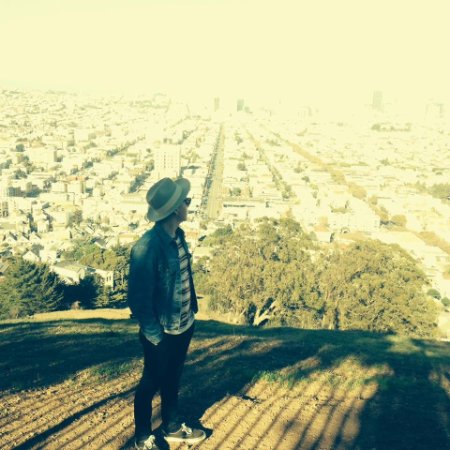 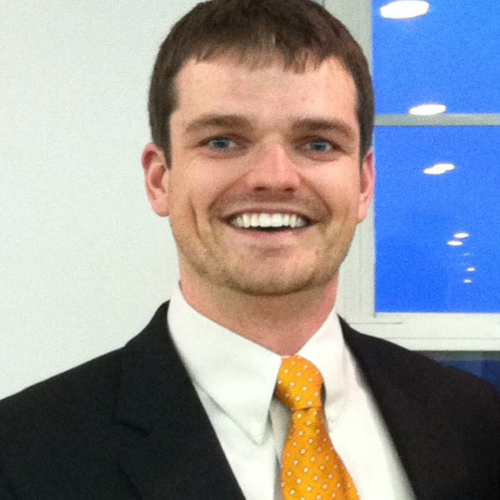 University of Michigan   2007 – 2011
Bachelor of Science, Cell and Molecular Biology 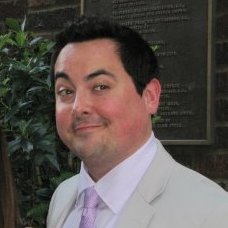 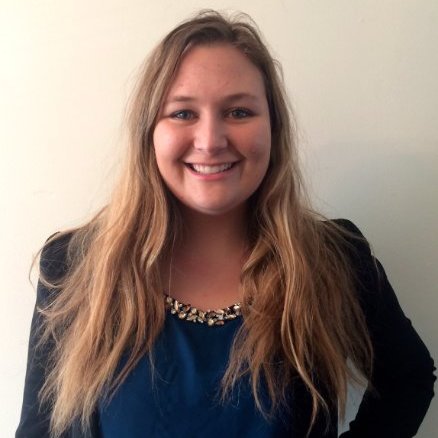 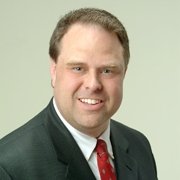 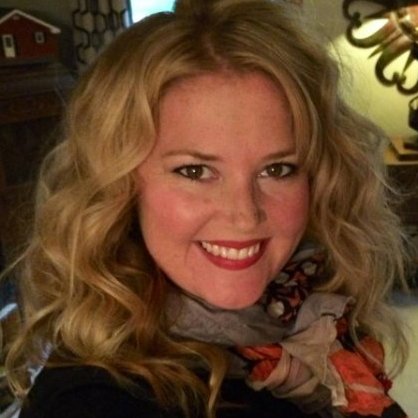 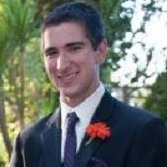 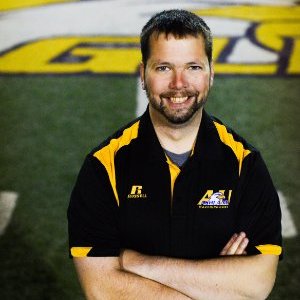 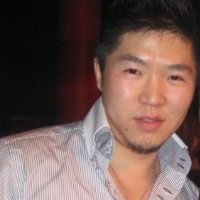 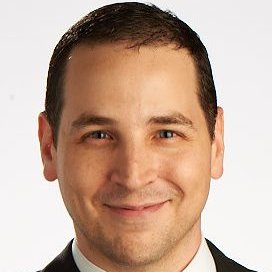 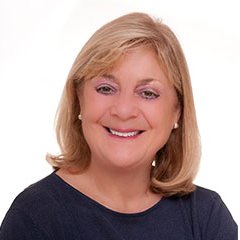