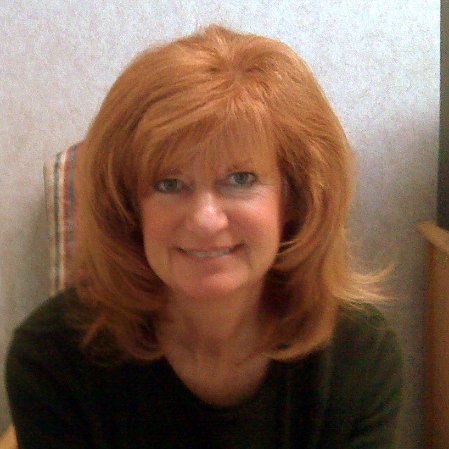 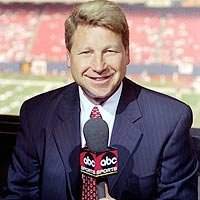 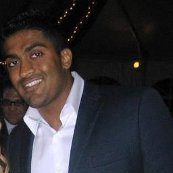 Education:
The University of Texas at Arlington   2011 – 2014
Master of Business Administration (M.B.A.) 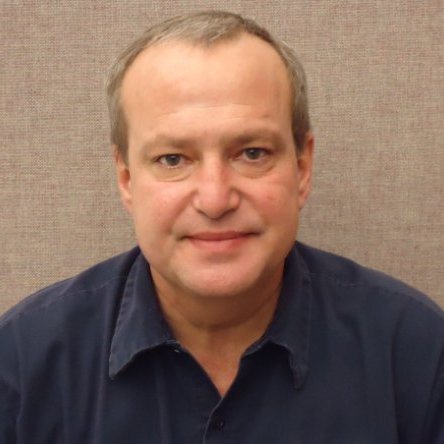 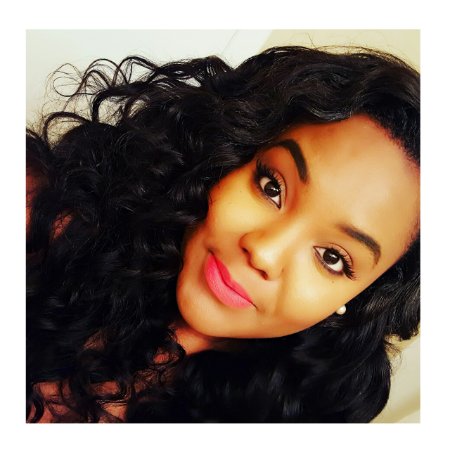 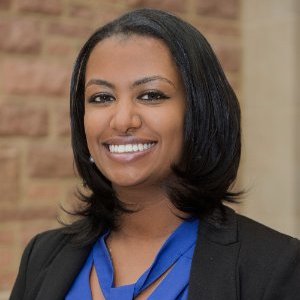 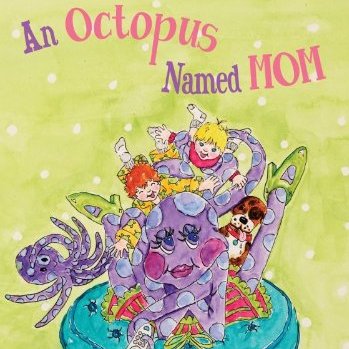 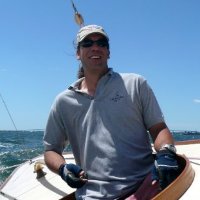 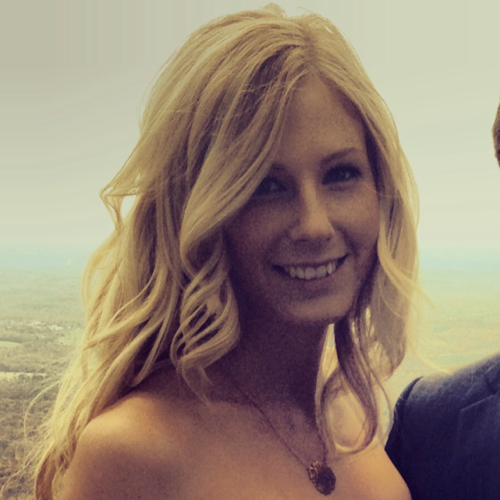 Washington, District Of Columbia
Student The Catholic University of America
Marketing and Advertising 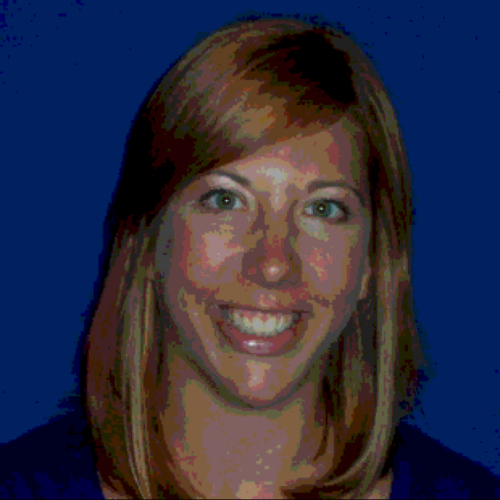 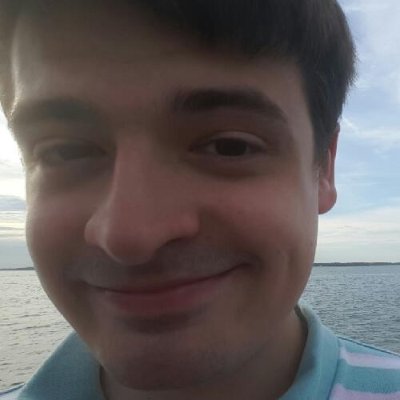 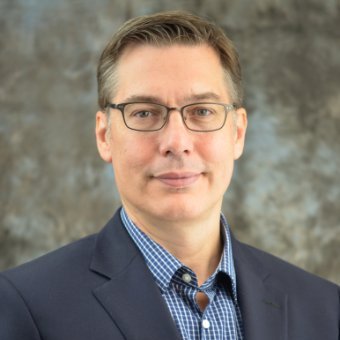 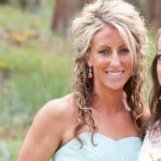 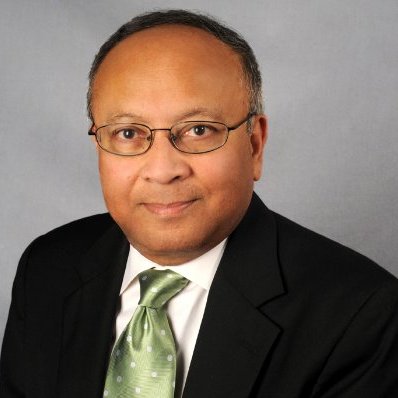 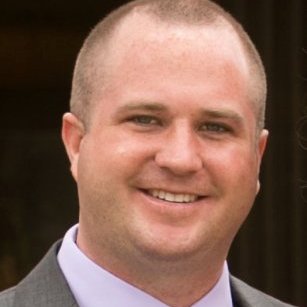 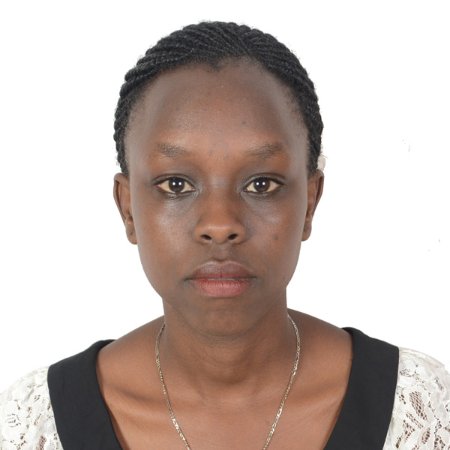 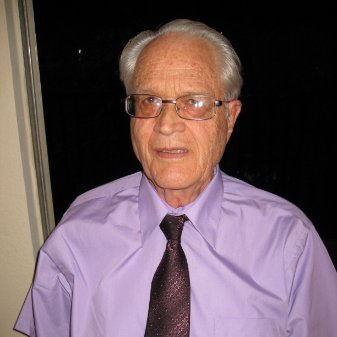 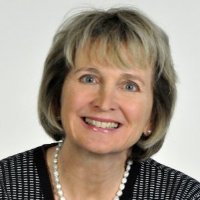 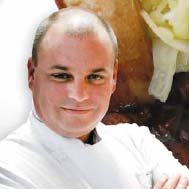 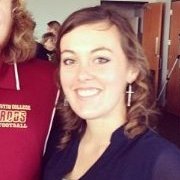 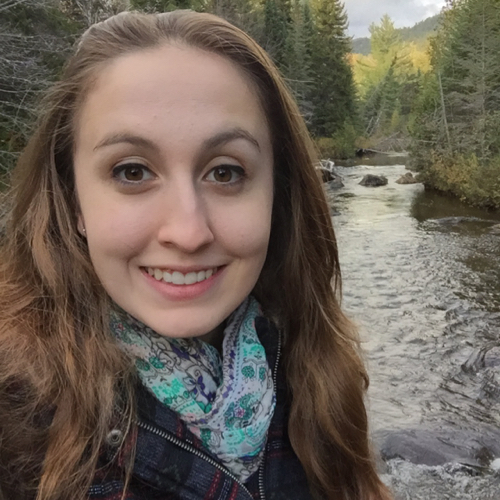 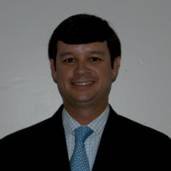 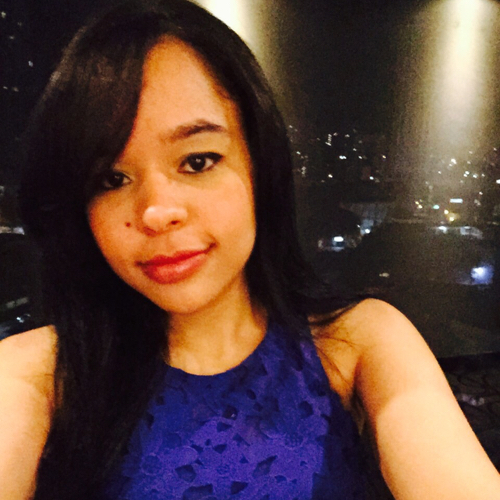 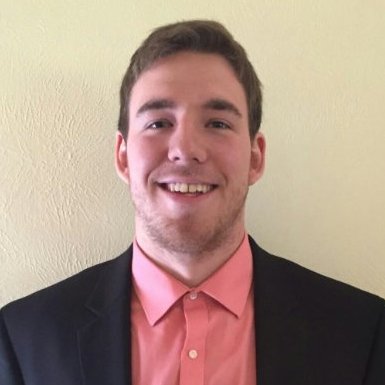 Missoula, Montana
StudentAthlete at The University of Montana
Information Technology and Services