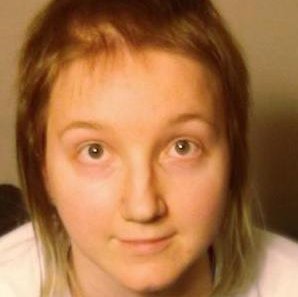 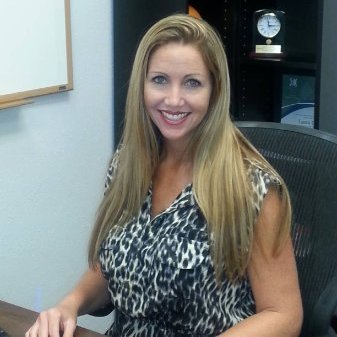 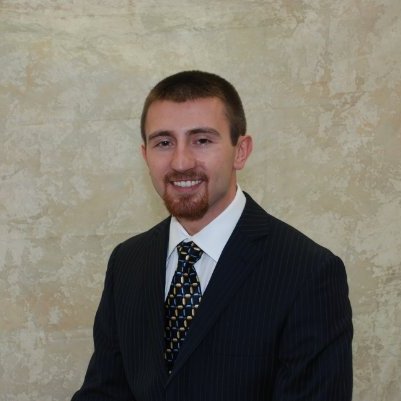 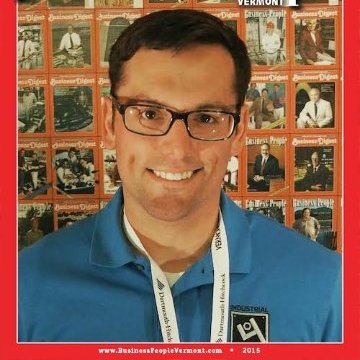 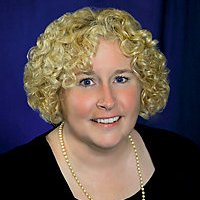 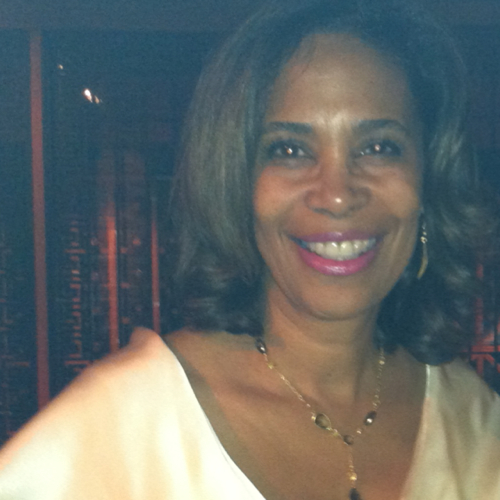 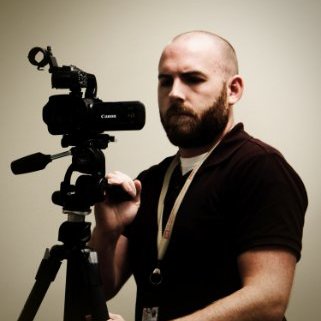 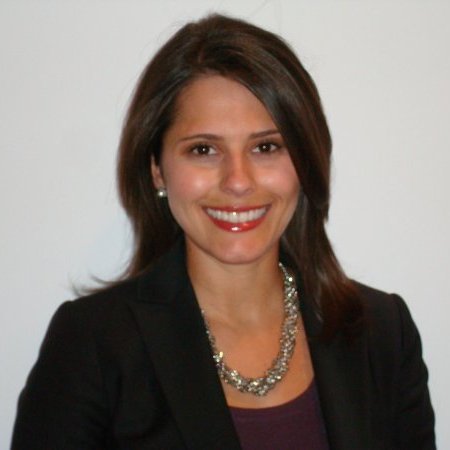 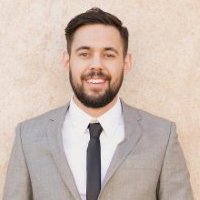 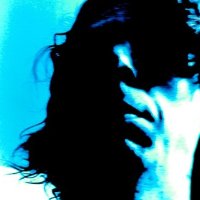 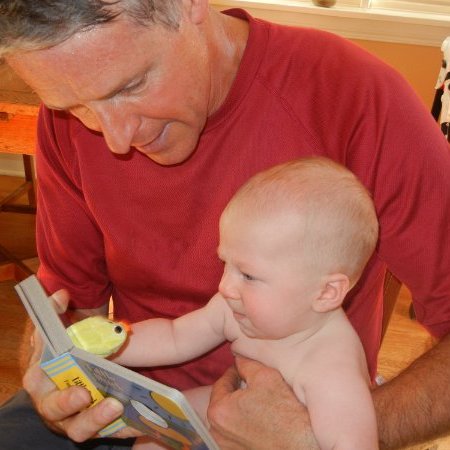 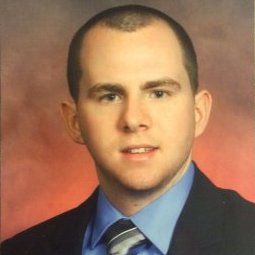 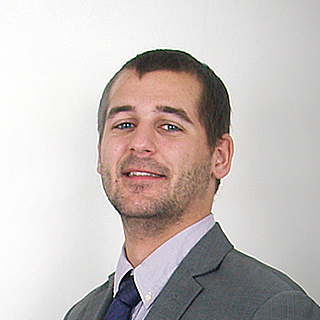 Dallas/Fort Worth Area
Workplace full of chaos? Need help getting it done? Look no further I am your answer.
Warehousing 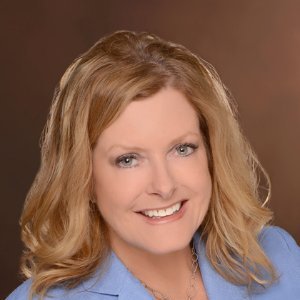 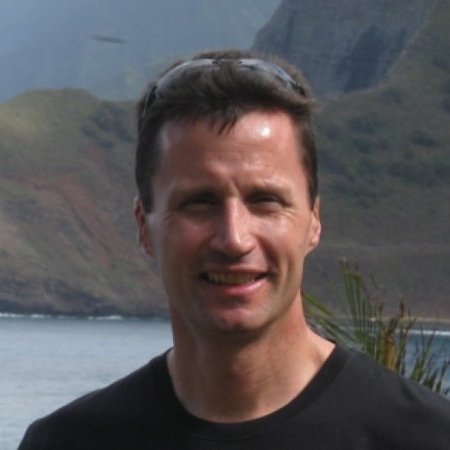 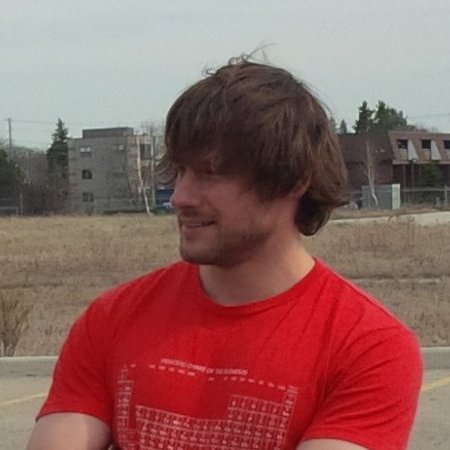 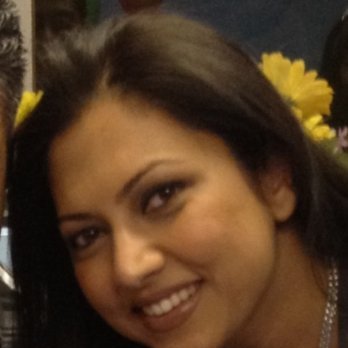 Education:
Farmingdale College
BS in Business Management with a Minor in Sport Management 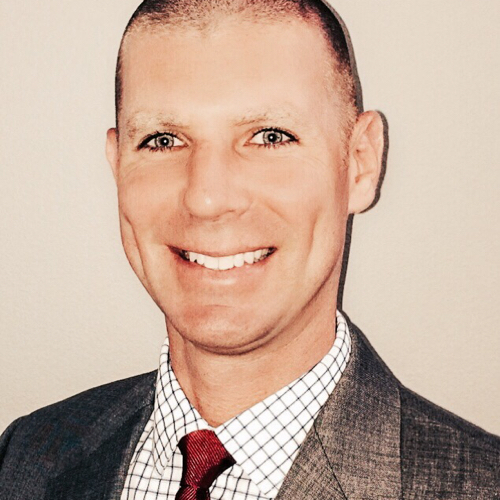 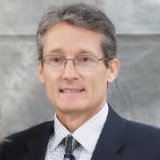 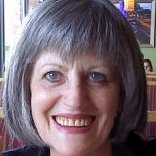 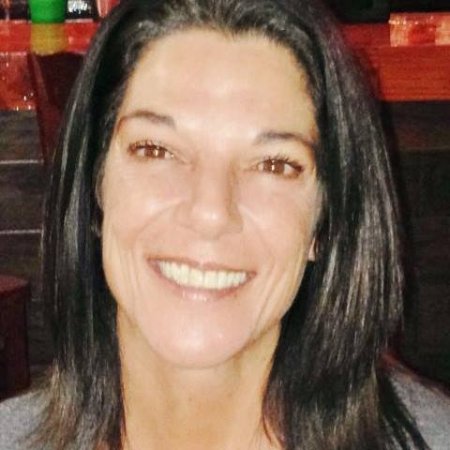 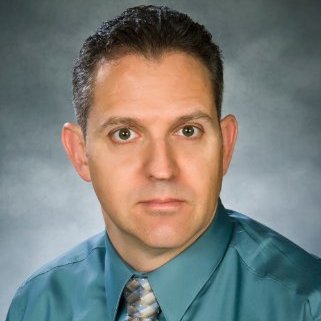 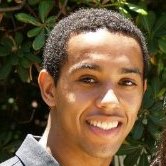 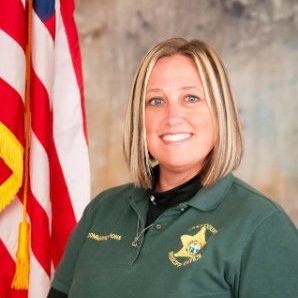 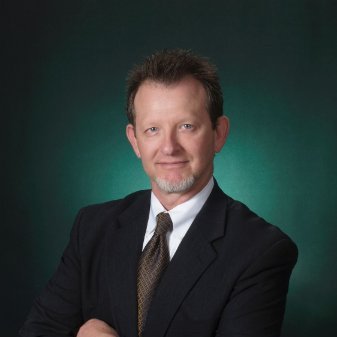 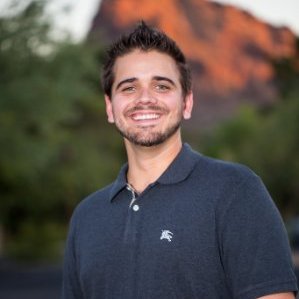 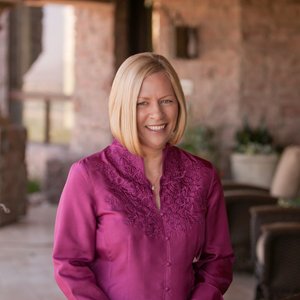