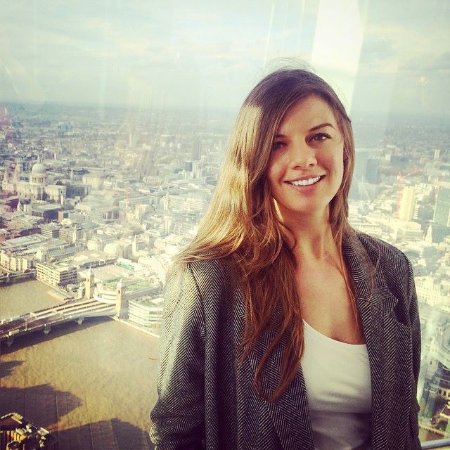 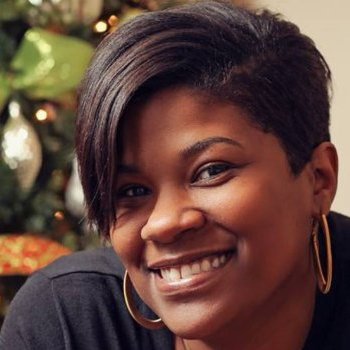 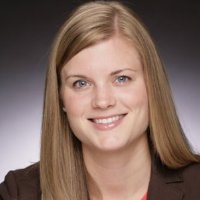 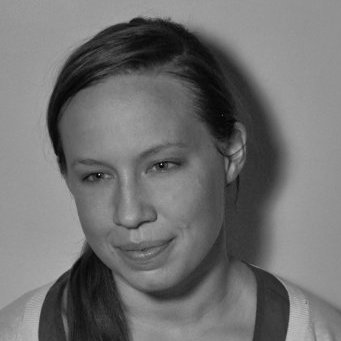 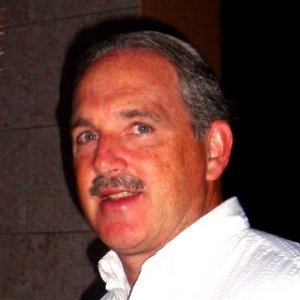 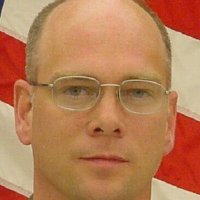 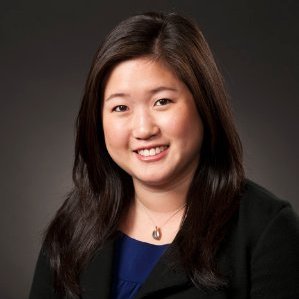 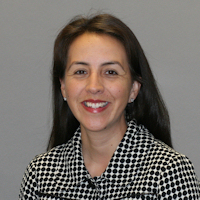 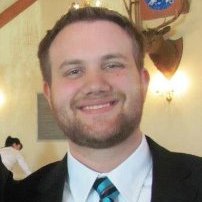 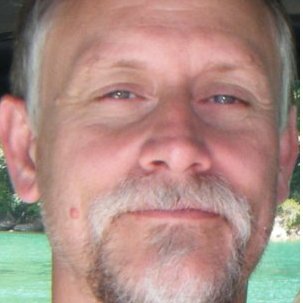 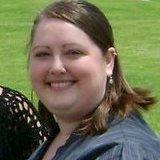 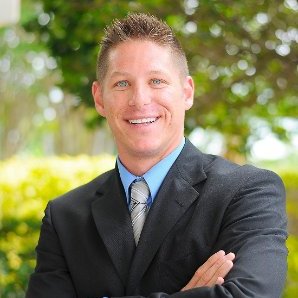 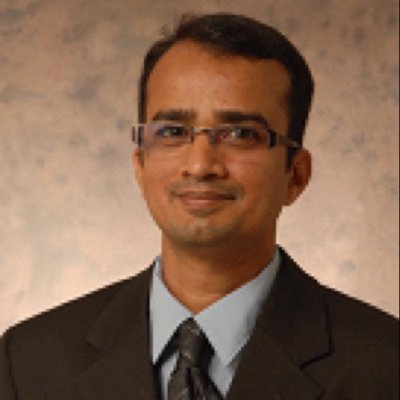 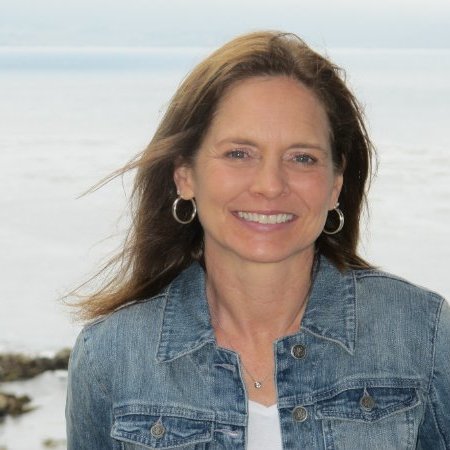 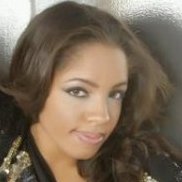 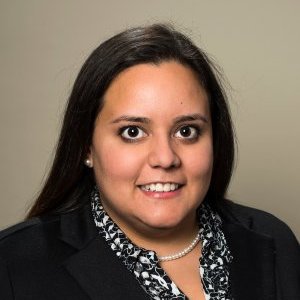 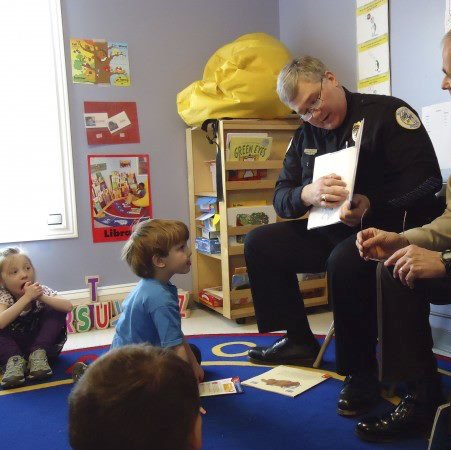 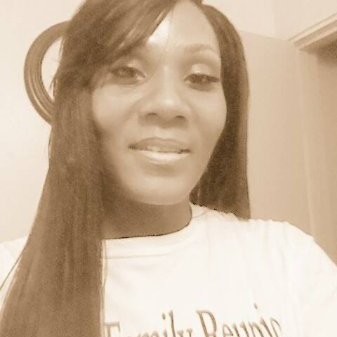 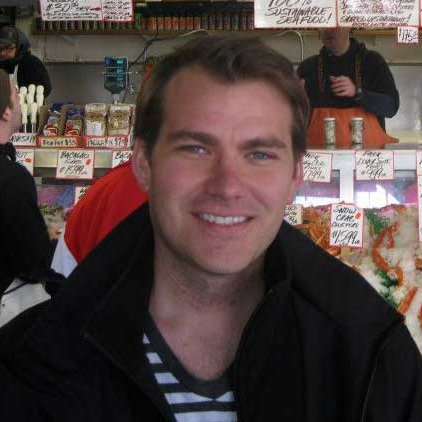 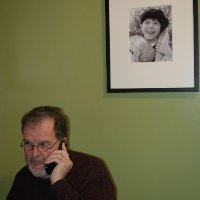 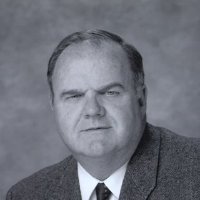 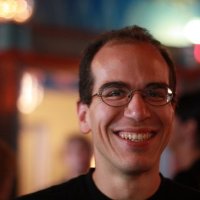 Education:
The Cooper Union for the Advancement of Science and Art   1988 – 1992
BSE, Engineering 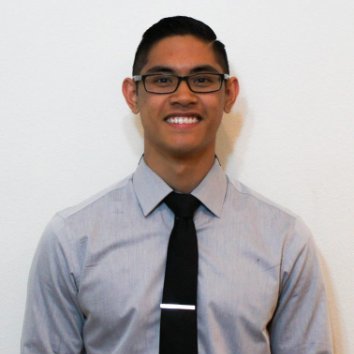 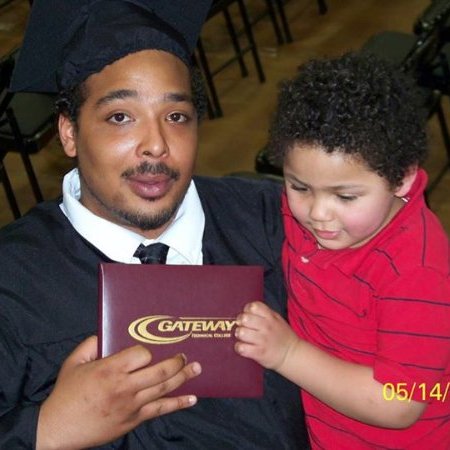 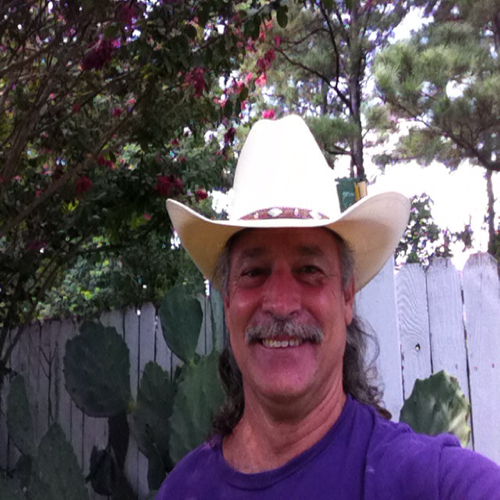 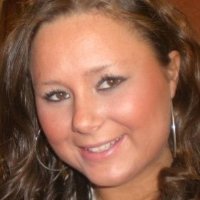 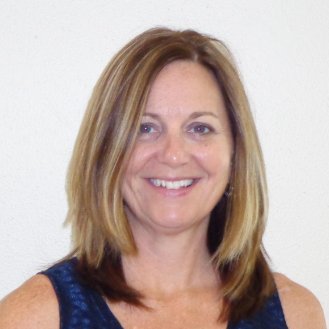 Greater Chicago Area
Investing today you are investing in your future .
Real Estate 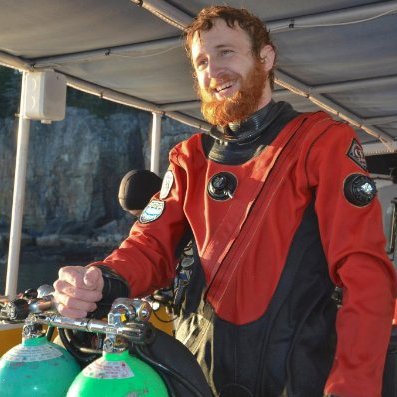