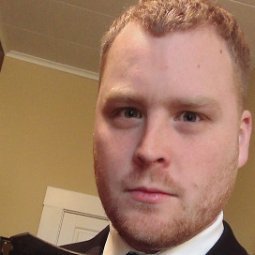 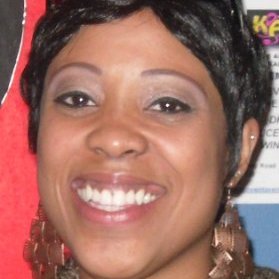 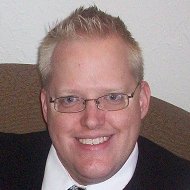 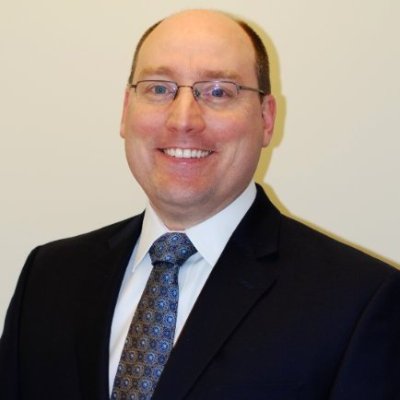 University of Colorado at Boulder   2012
Certificate in Applied Business 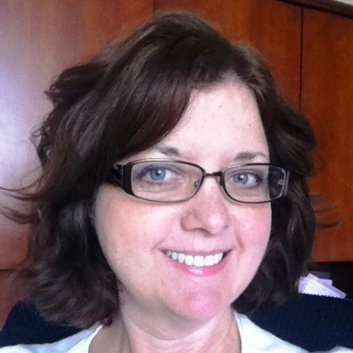 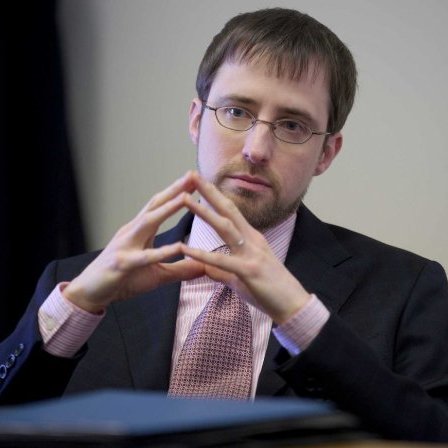 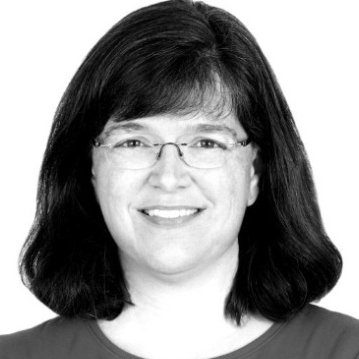 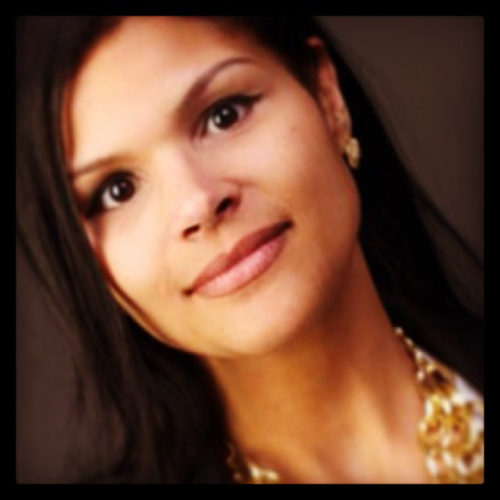 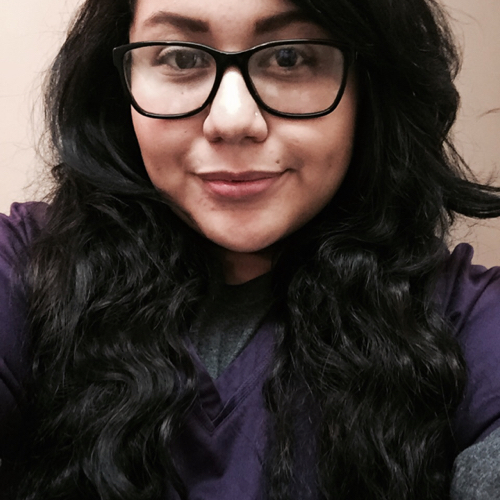 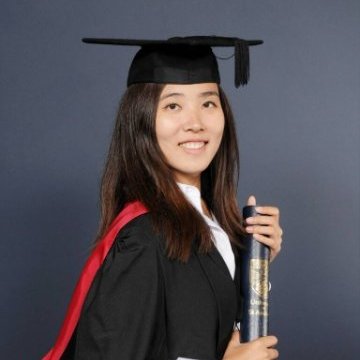 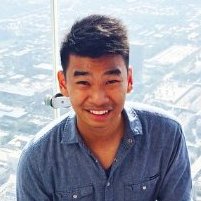 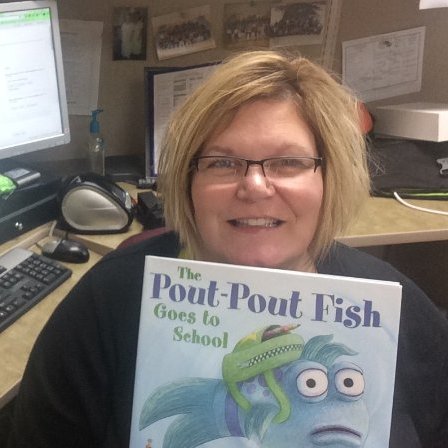 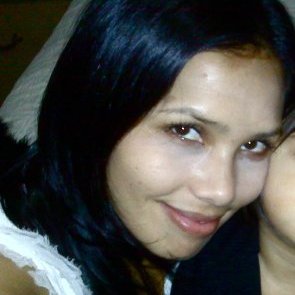 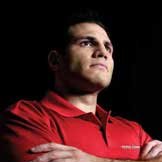 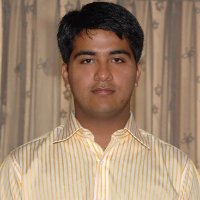 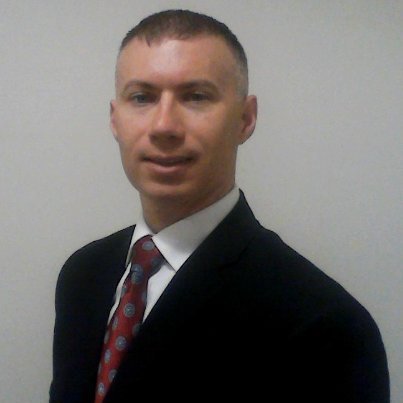 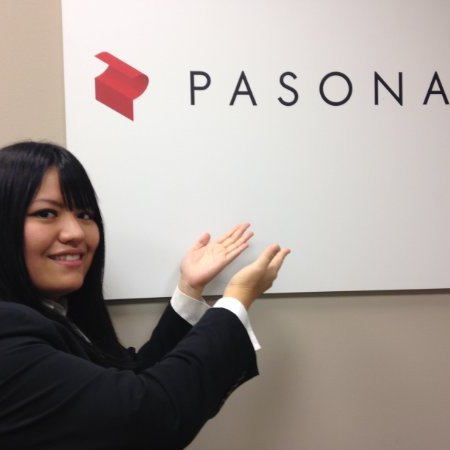 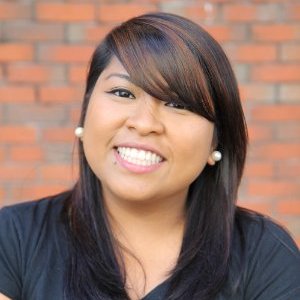 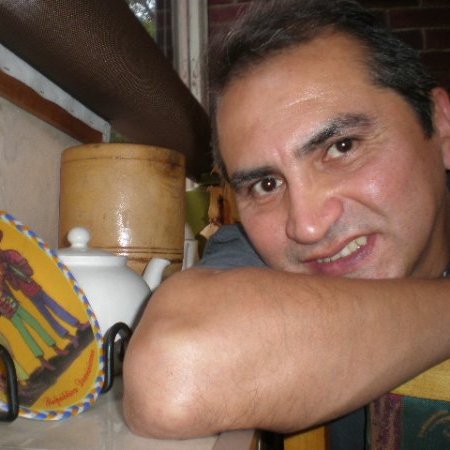 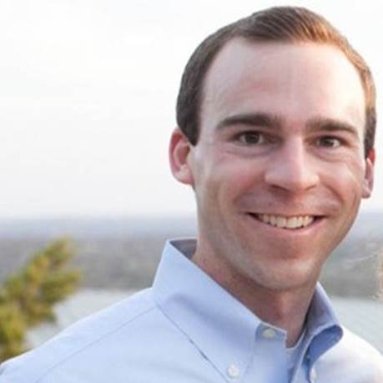 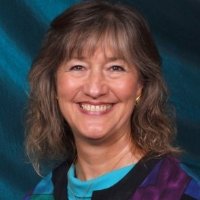 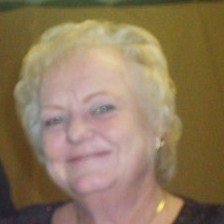 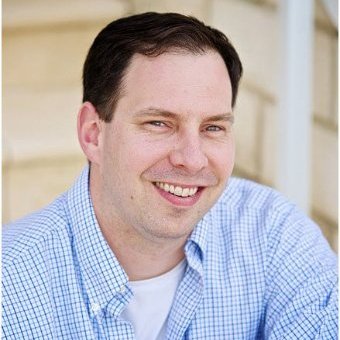