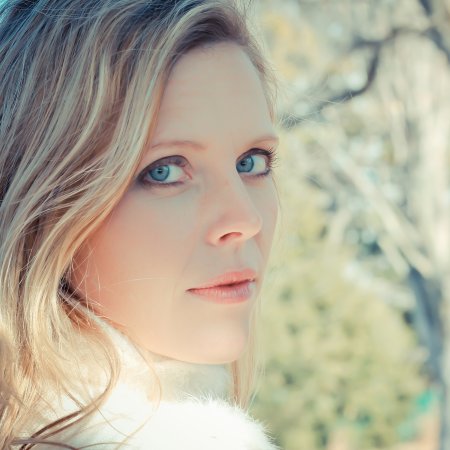 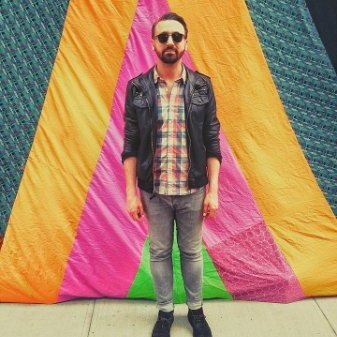 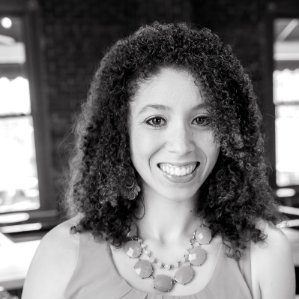 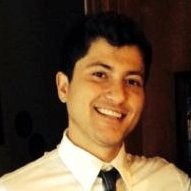 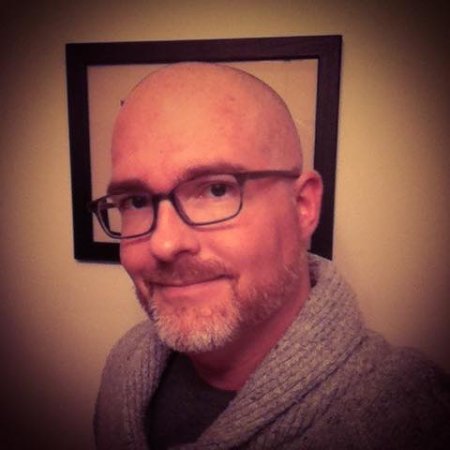 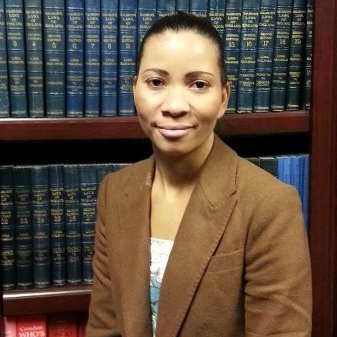 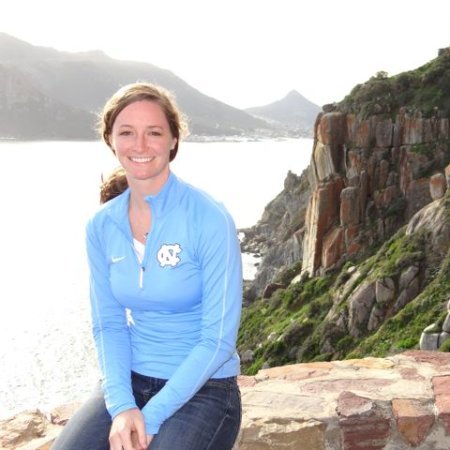 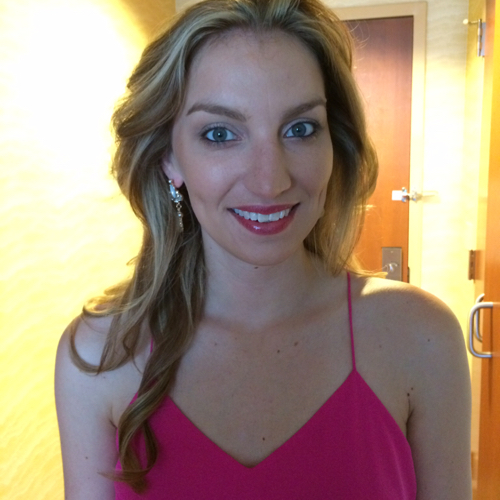 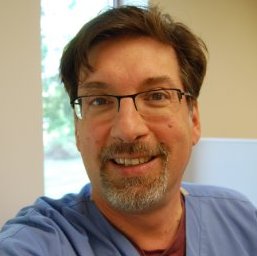 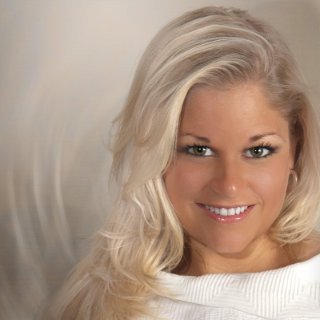 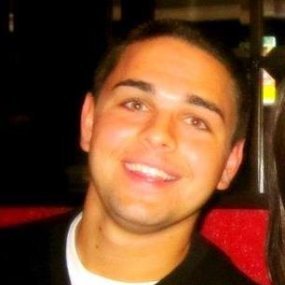 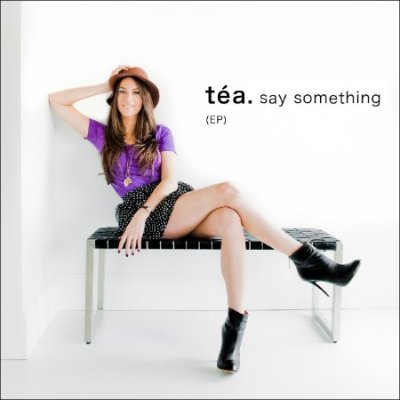 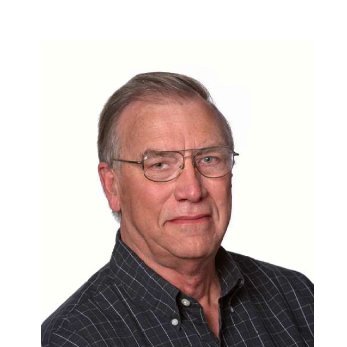 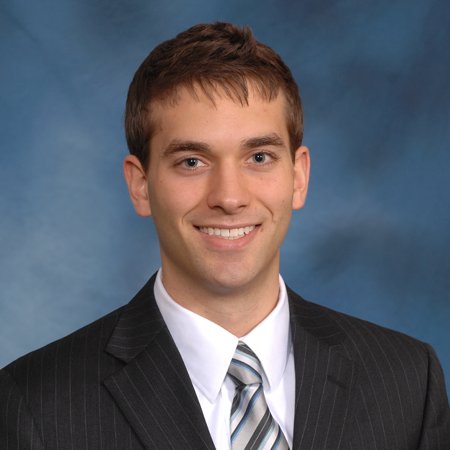 Chicago, Illinois
Student at The Illinois Institute of ArtChicago
Design 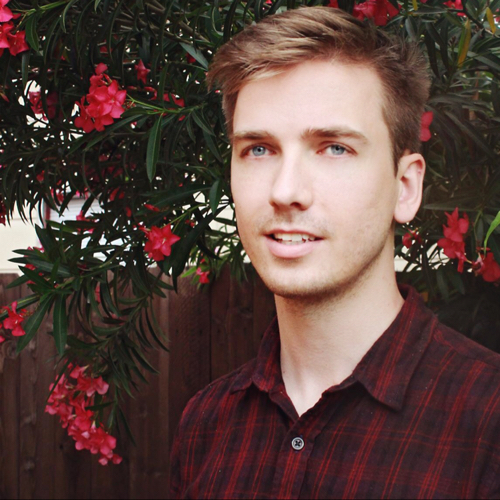 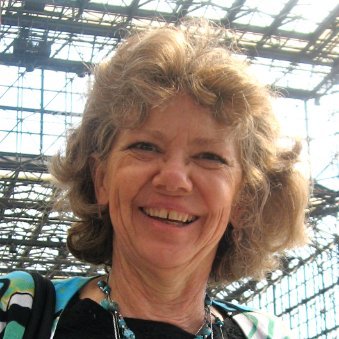 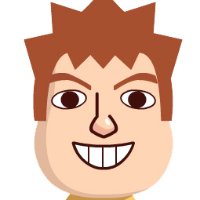 Education:
The University of Texas at Austin   1975 – 1979
Bachelor of Science in Engineering

The University of Texas-Pan American 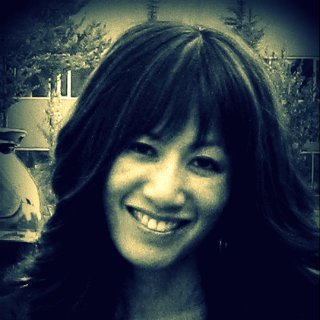 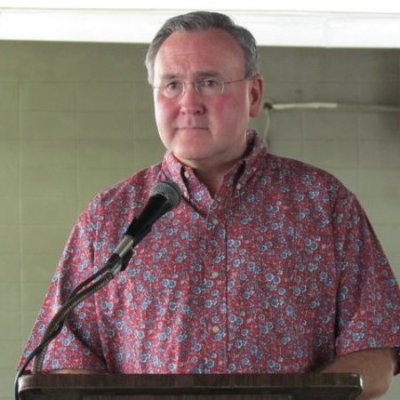 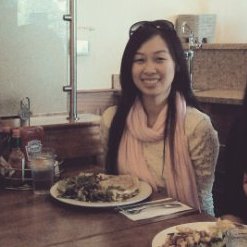 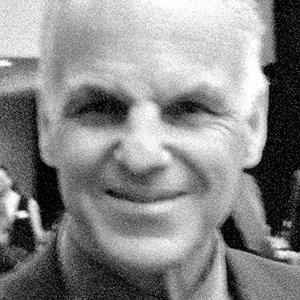 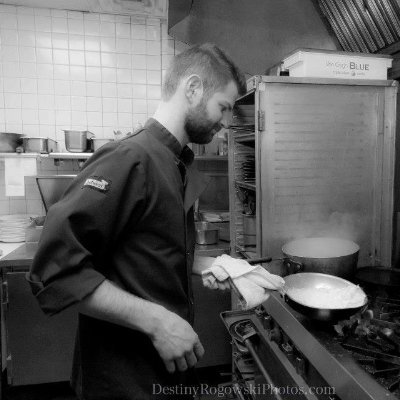 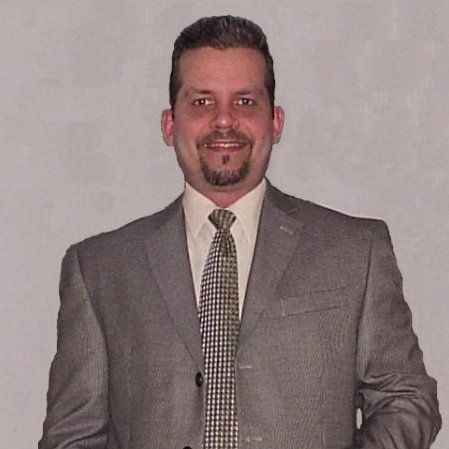 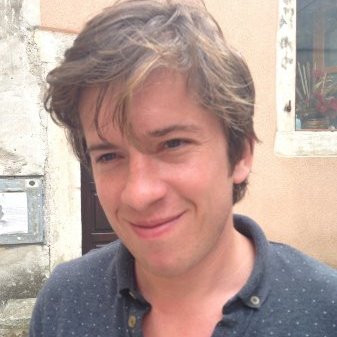 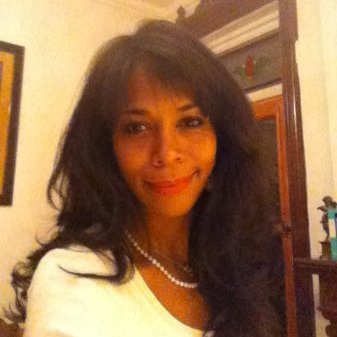 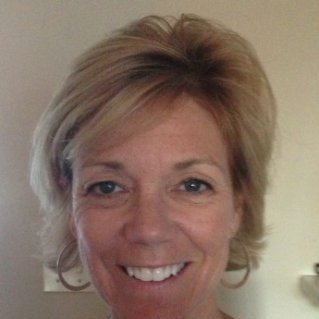