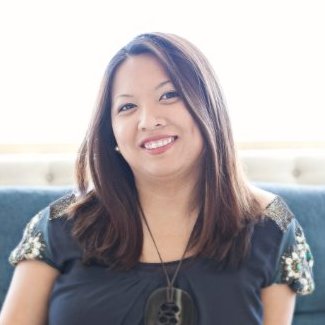 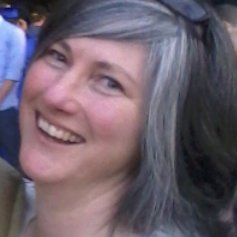 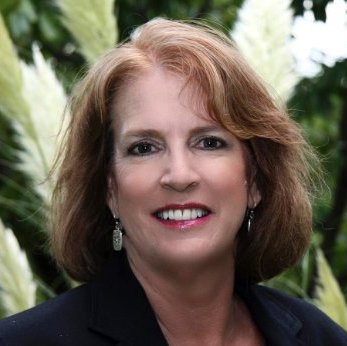 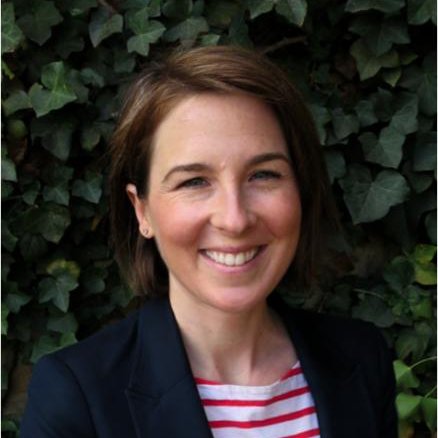 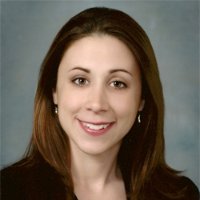 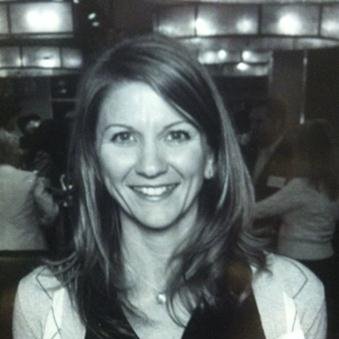 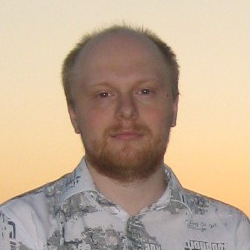 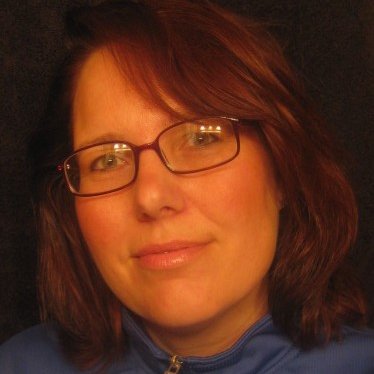 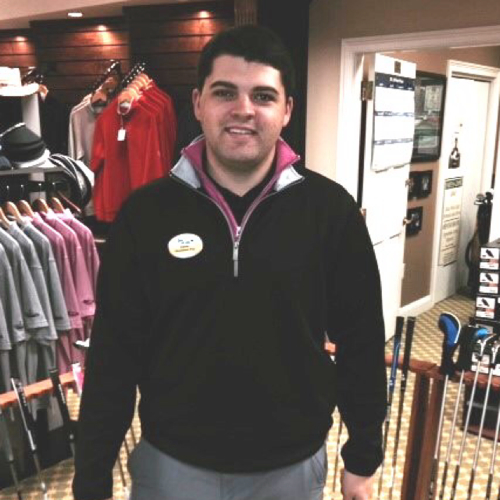 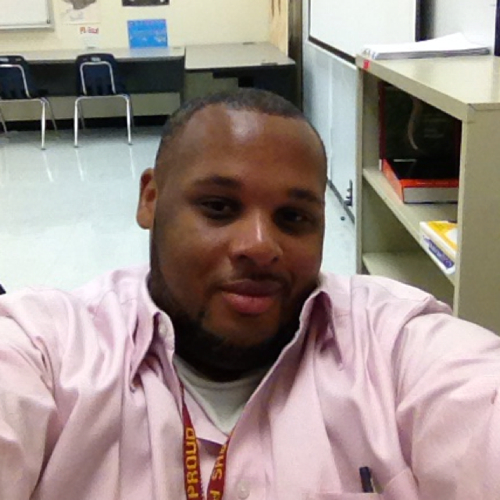 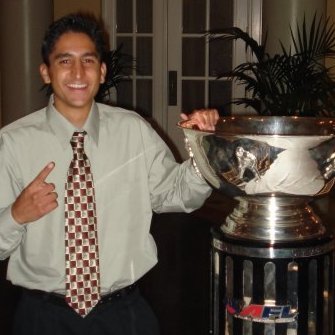 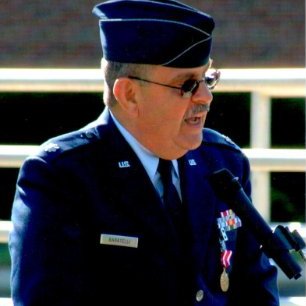 Fordham University   1972 – 1973
Master's in Education, Education of the Emotionally Disturbed

Seminary of the Immaculate Conception   1978 – 1981
Master of Divinity 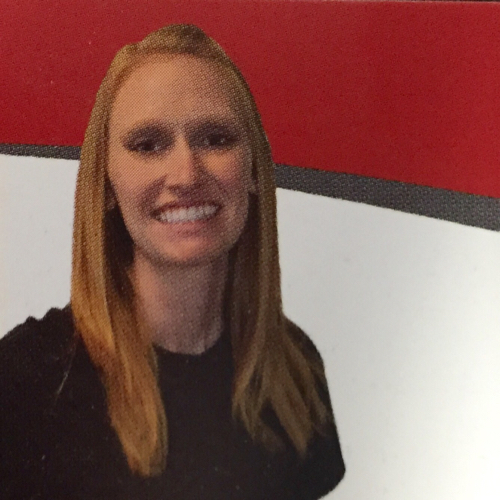 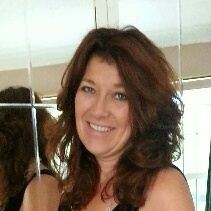 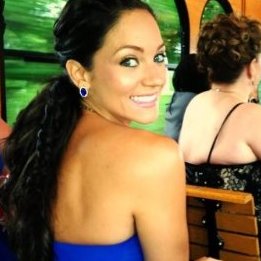 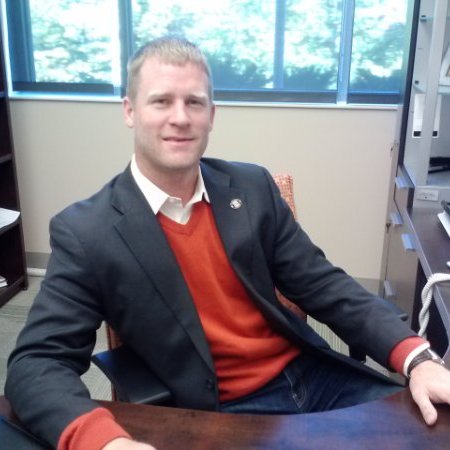 Education:
The University of South Dakota   2001 – 2005
Master of Science in Admininstrative Studies 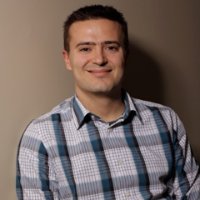 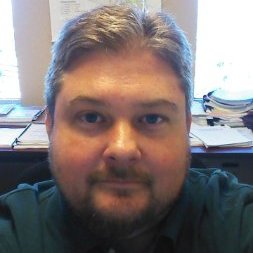 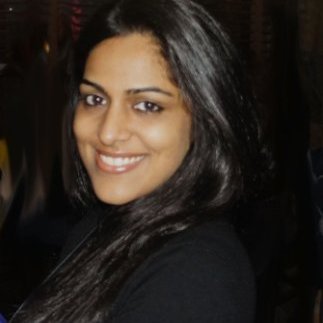 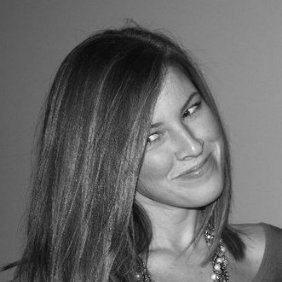 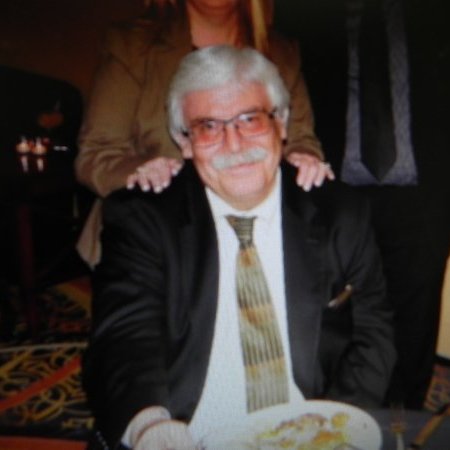 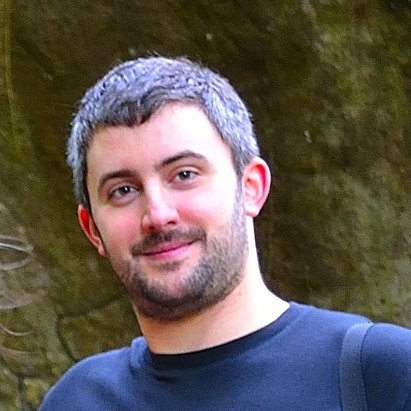 COLLEGE OF THE MAINLAND   2002 – 2005
Associate of Science Degree, Computer Science 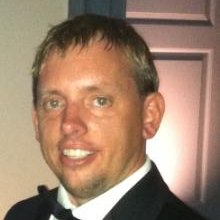 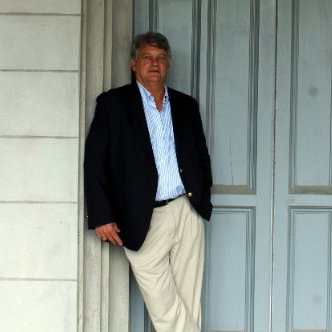 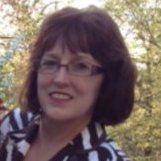 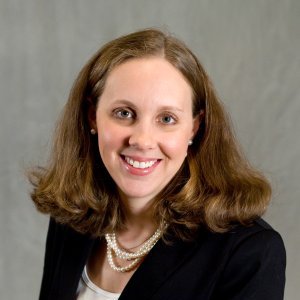