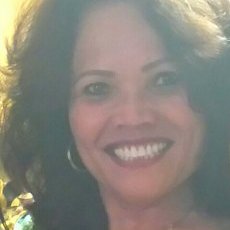 Education:
University of the Visayas   1978 – 1982
Bachelor of Science, Civil Engineering 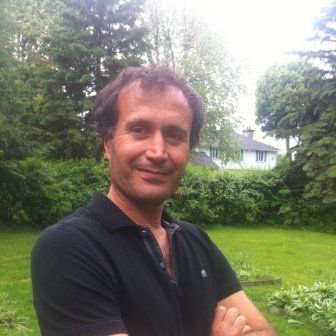 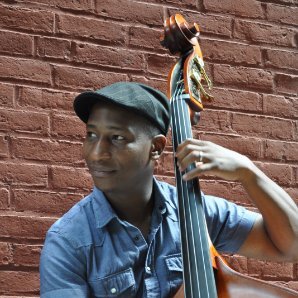 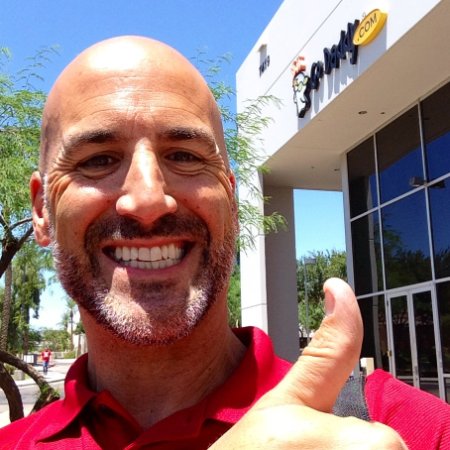 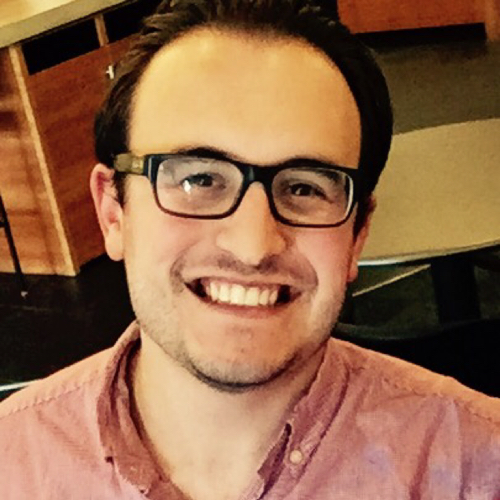 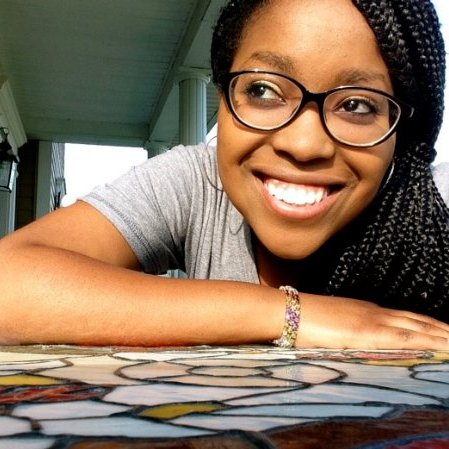 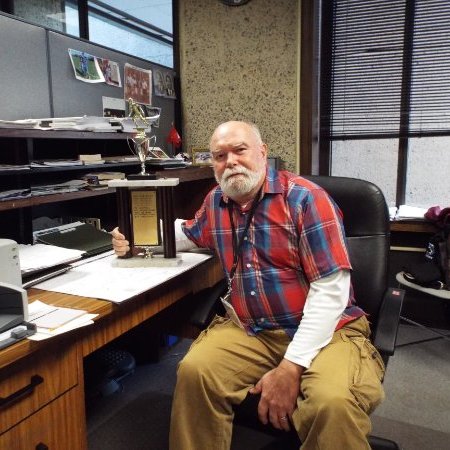 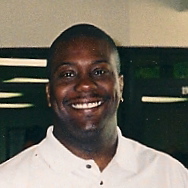 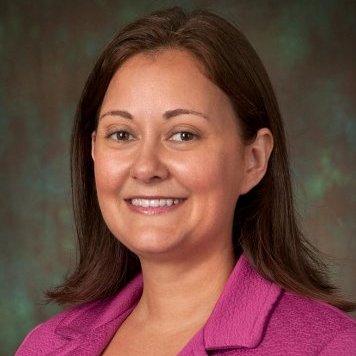 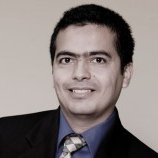 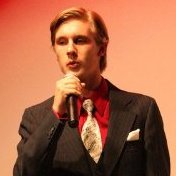 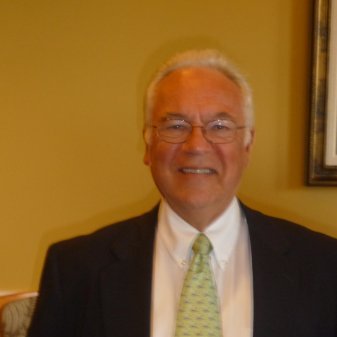 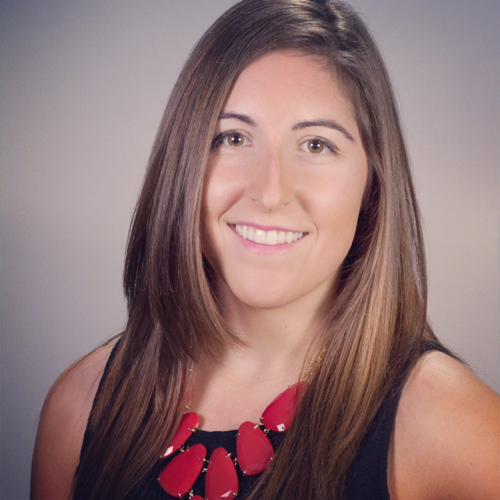 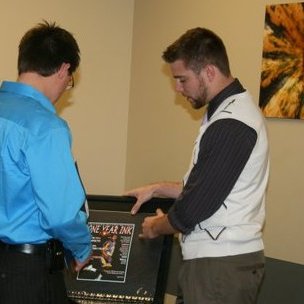 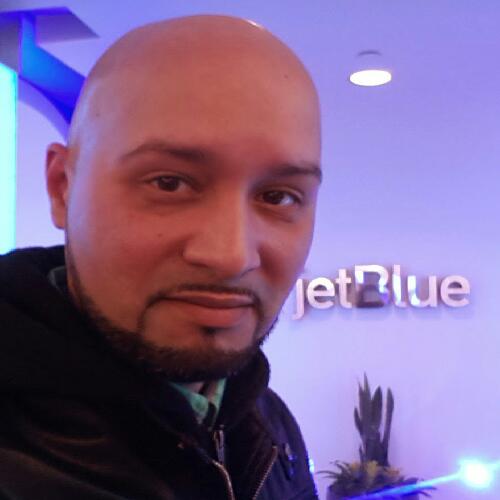 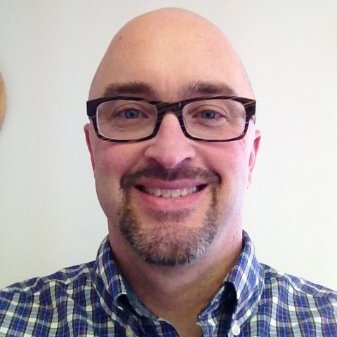 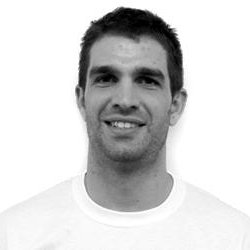 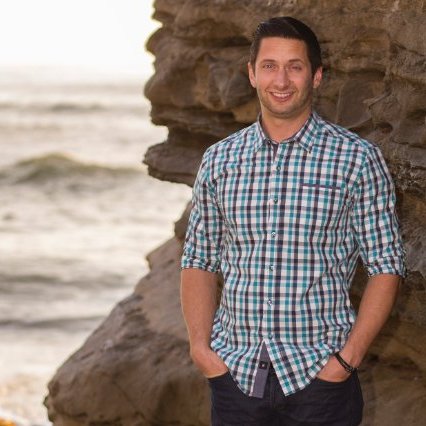 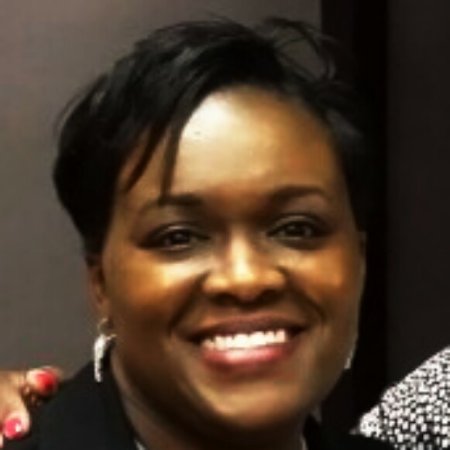 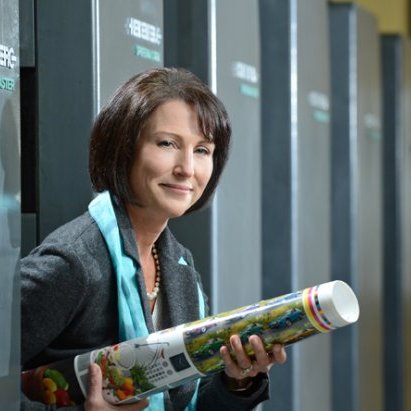 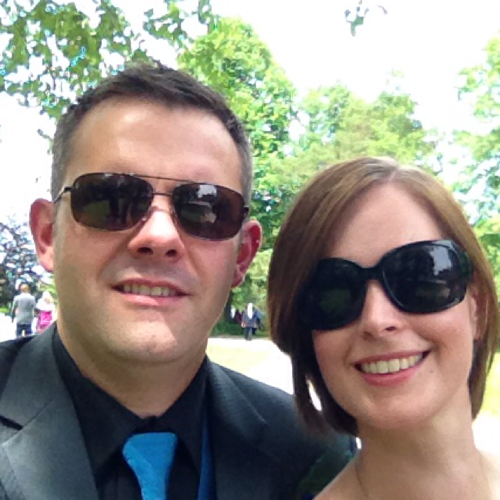 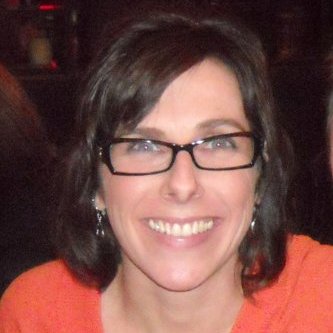 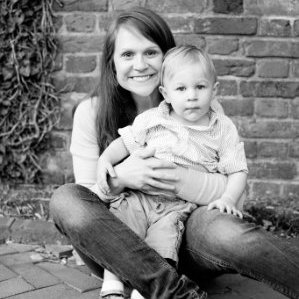 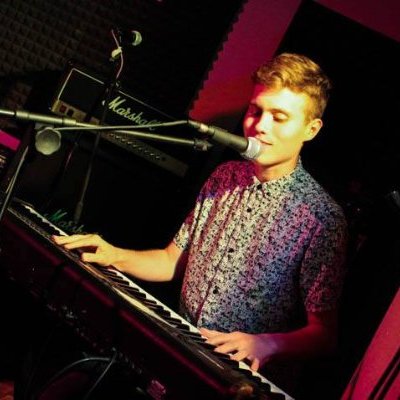 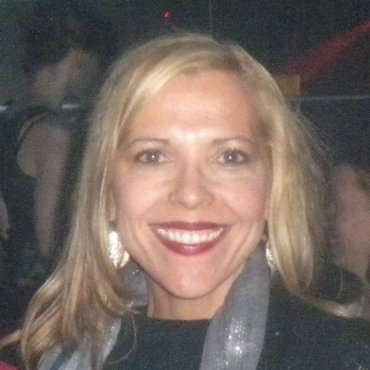 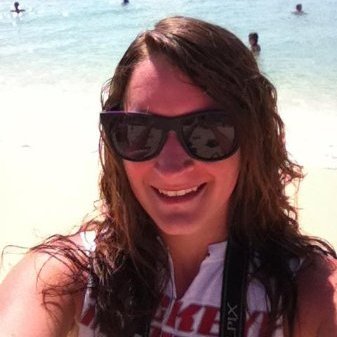 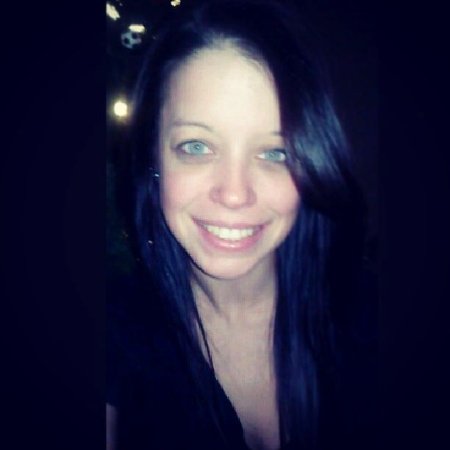