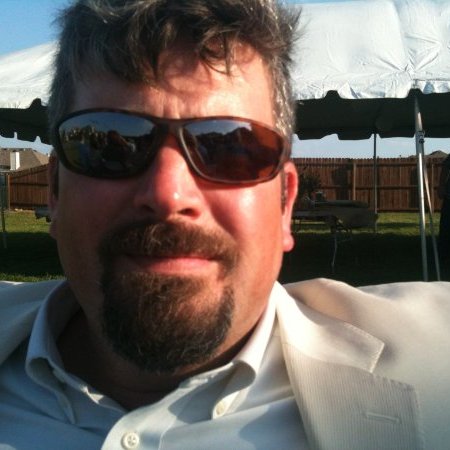 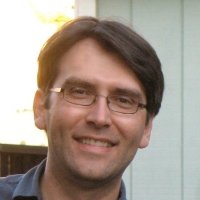 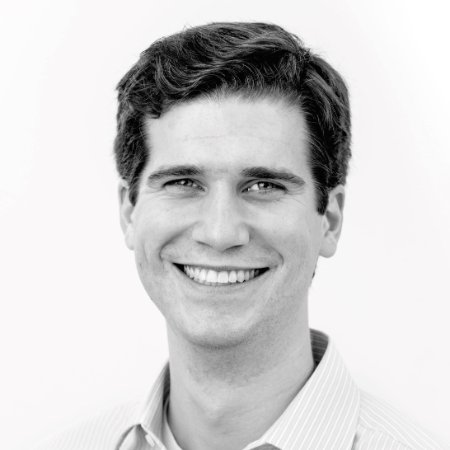 Education:
AT Stills University at the Arizona School of Health Sciences   2006 – 2008
AuD, Audiology 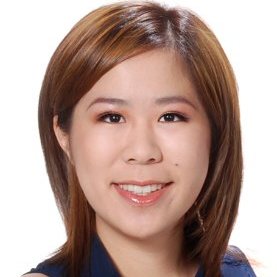 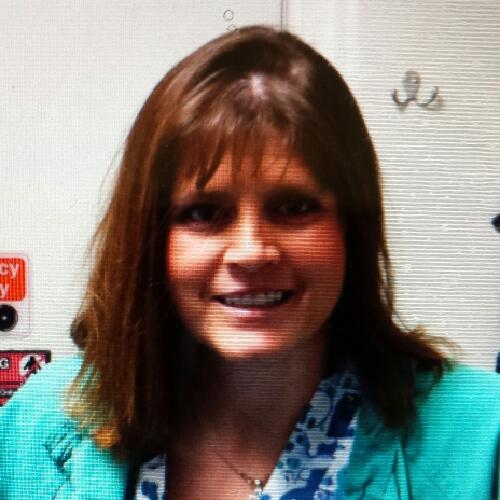 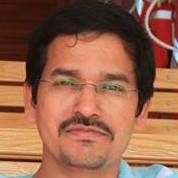 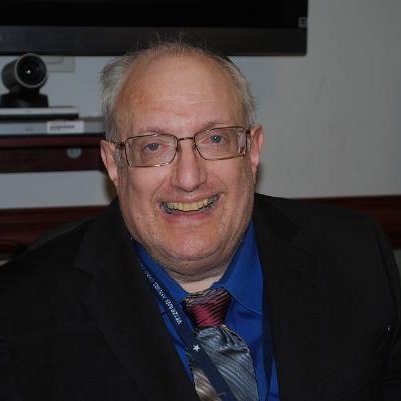 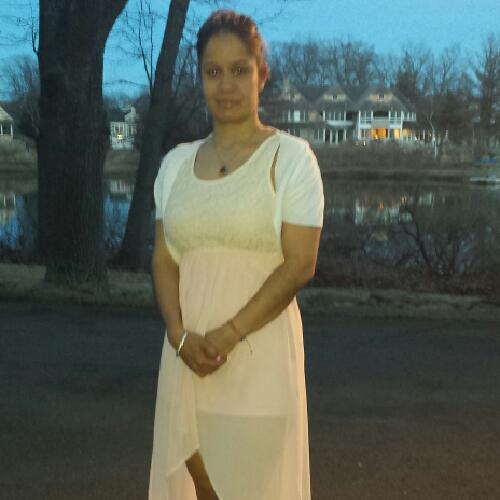 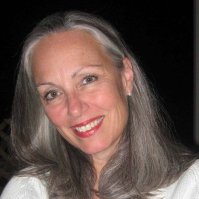 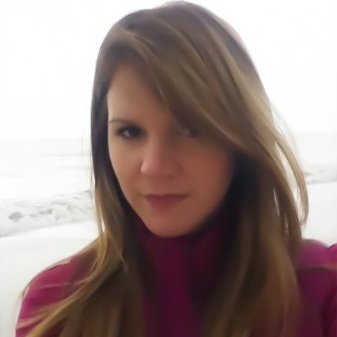 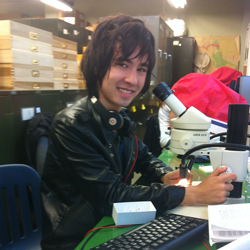 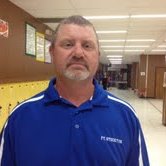 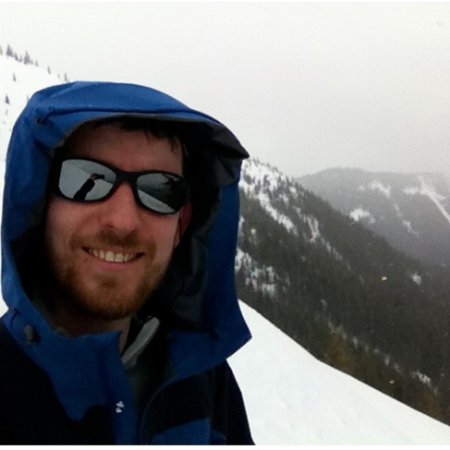 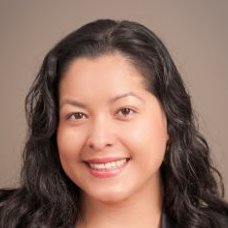 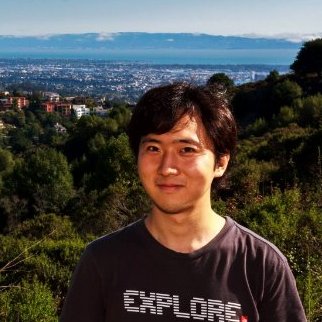 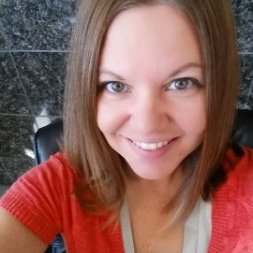 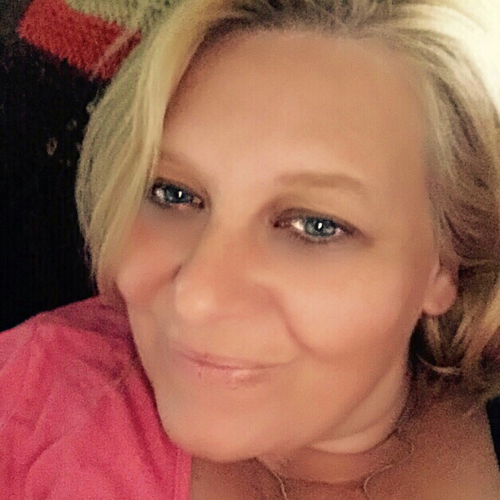 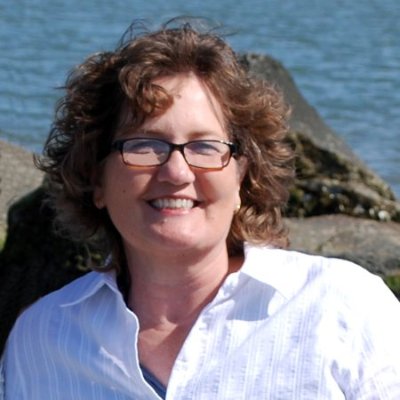 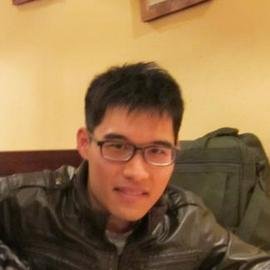 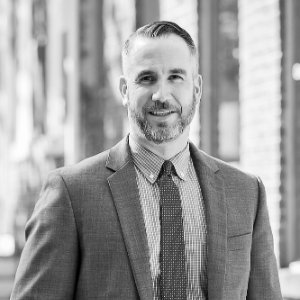 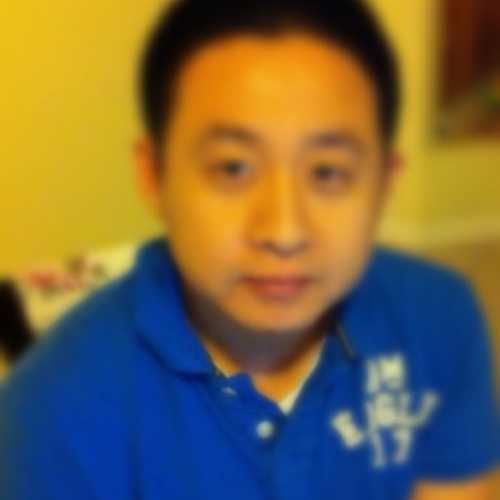 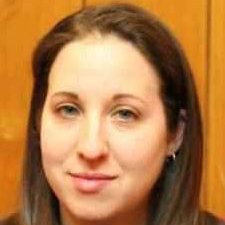 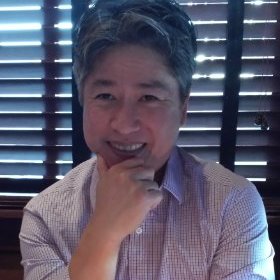 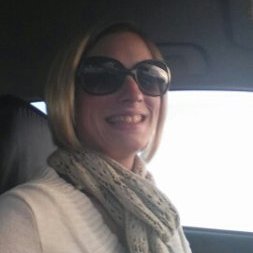 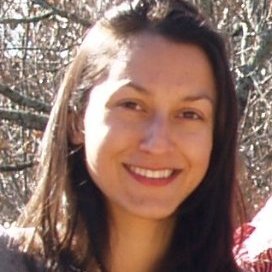