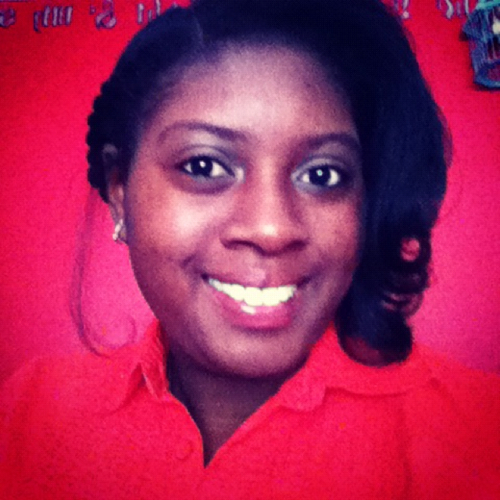 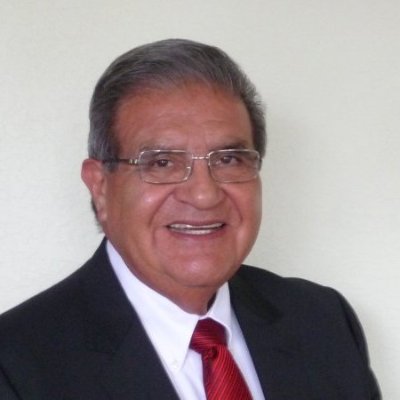 Education:
University of Illinois at Chicago   2011 – 2015
Bachelor of Science, Bioengineering 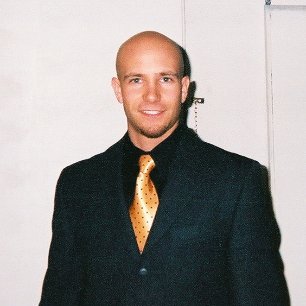 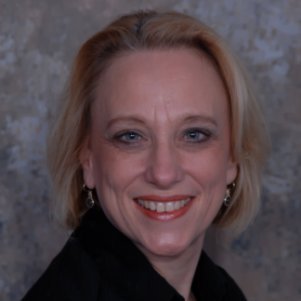 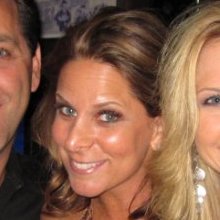 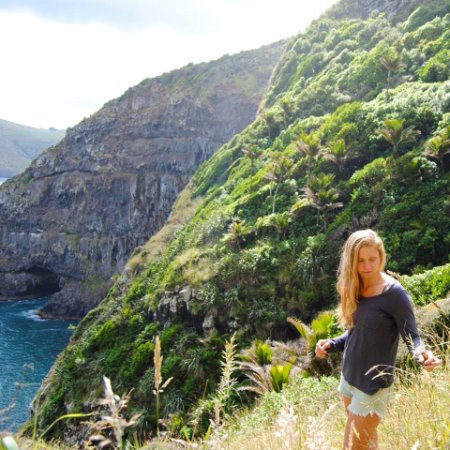 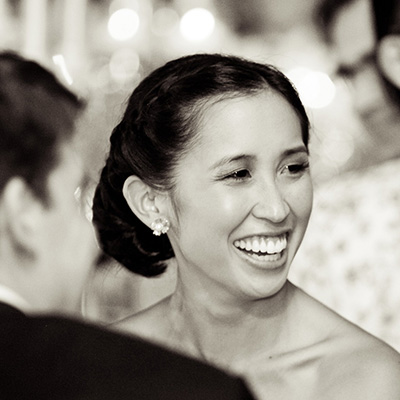 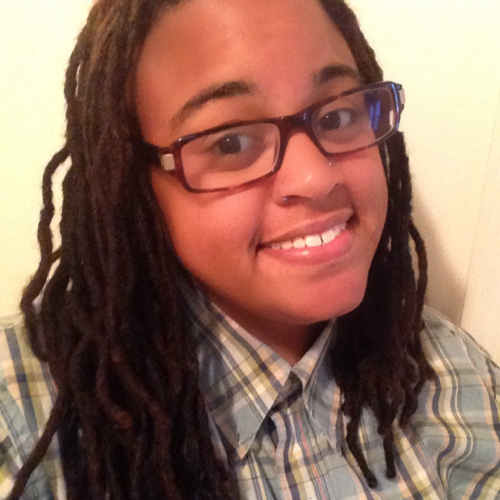 DNP at NKU, MS at OU, BSN at Depauw

NKU for DNP, University of Oklahoma for MS and DepauwUniversity for BSN. Ursuline Academy high scho 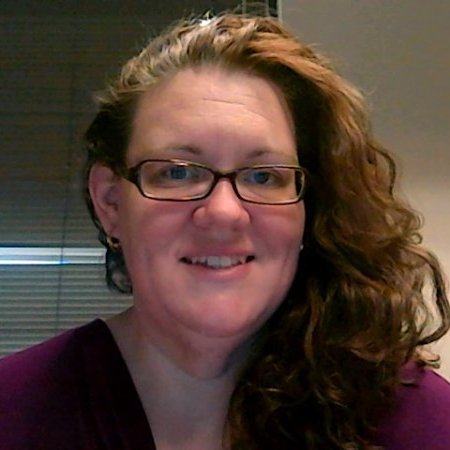 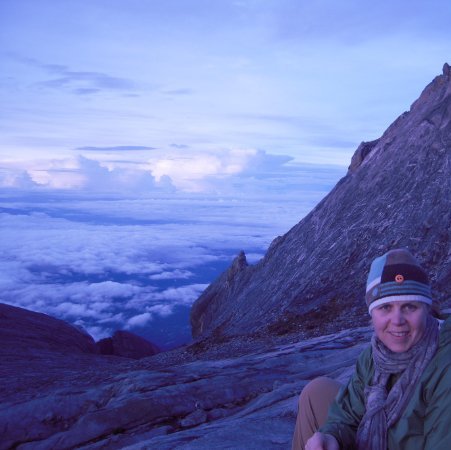 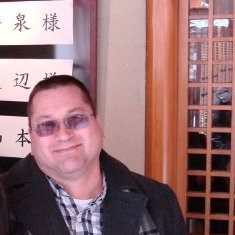 Calgary, Canada Area
Master of My Universe
Arts and Crafts 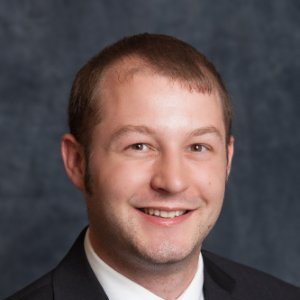 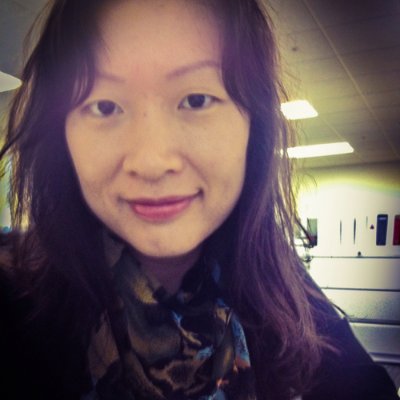 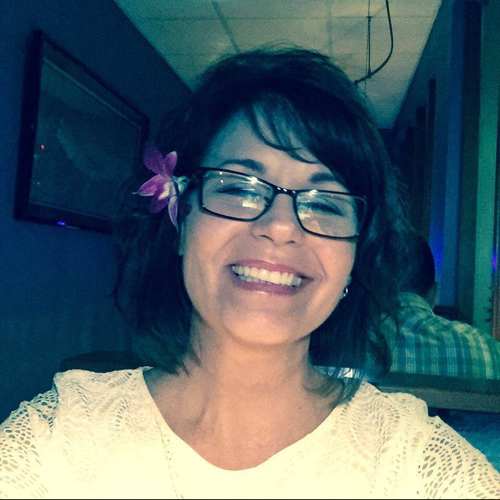 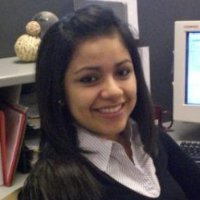 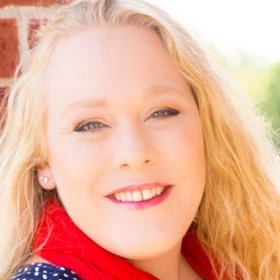 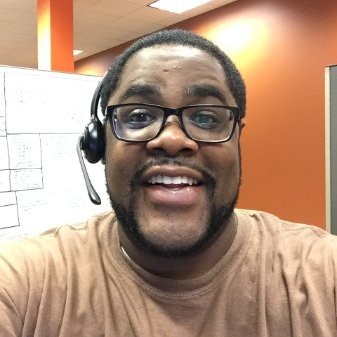 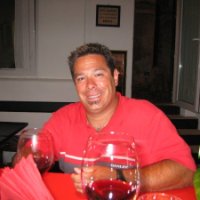 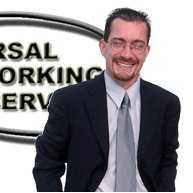 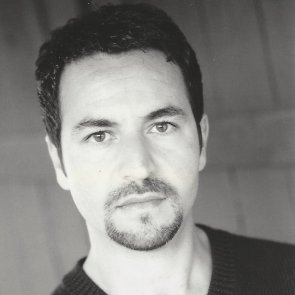 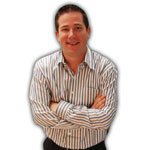 Pittsburgh, Pennsylvania
Director of Operations at HDS
Marketing and Advertising 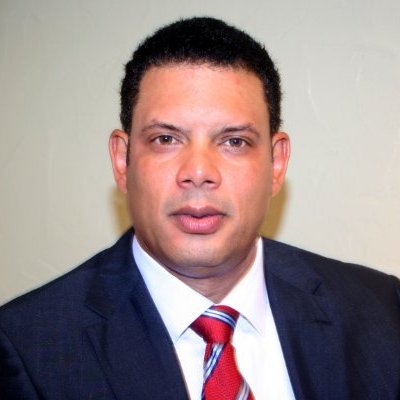 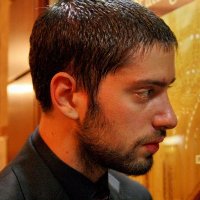 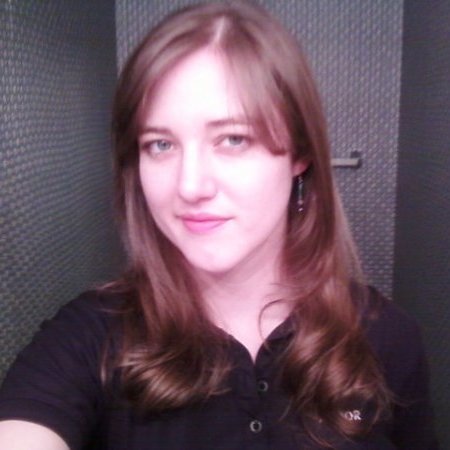 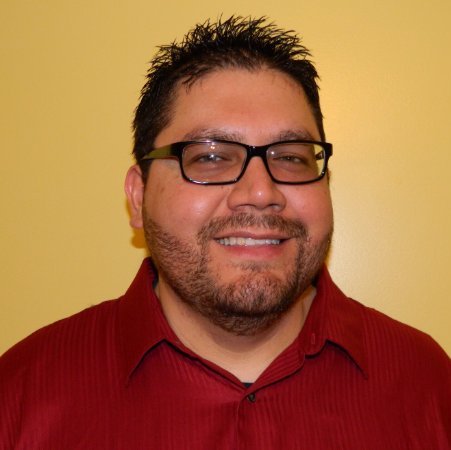 University of Texas of the Permian Basin
Associate's degree, Mathematics 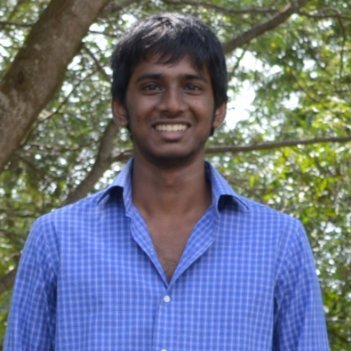 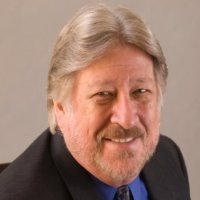 The University of Texas at Arlington   1965 – 1966
Math, Engineering, Architecture

Leawood, Kansas
Student at University of Kansas
Marketing and Advertising 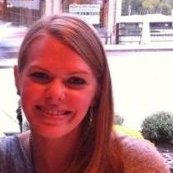 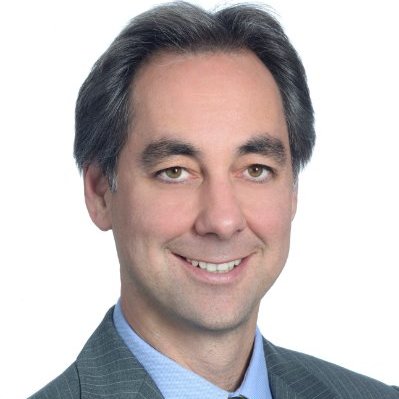