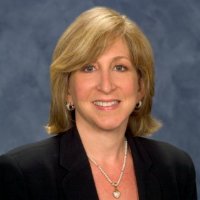 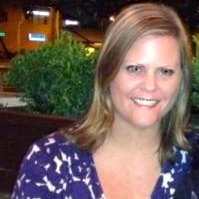 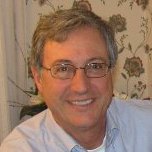 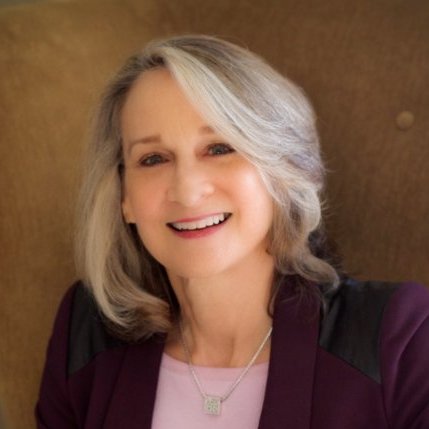 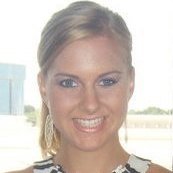 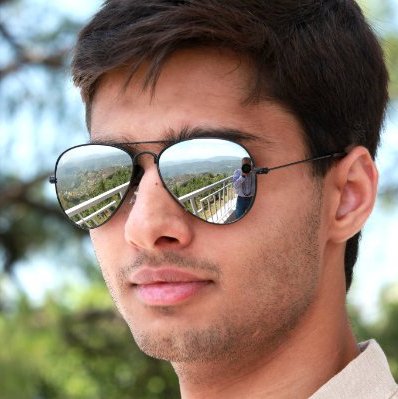 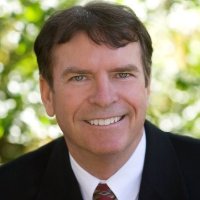 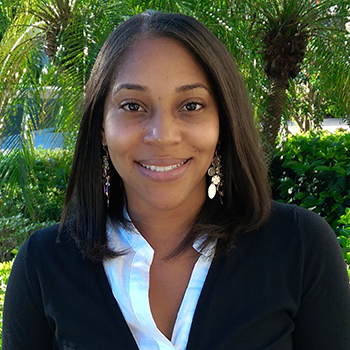 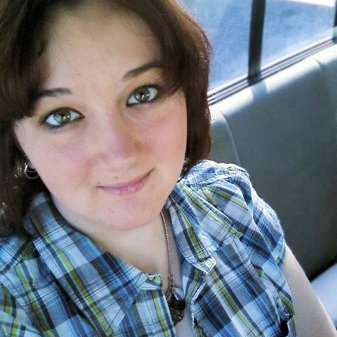 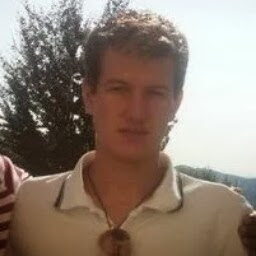 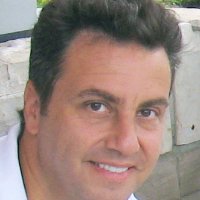 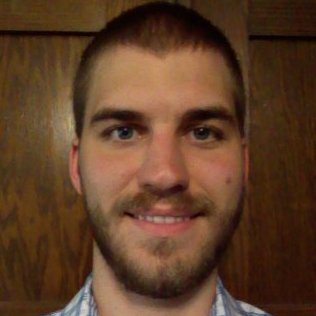 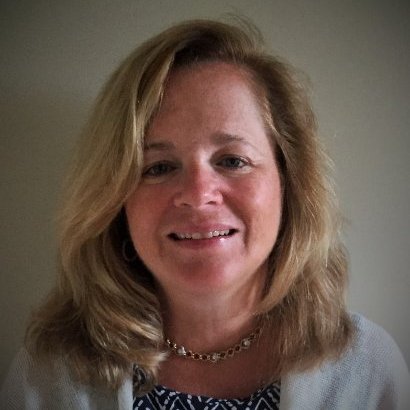 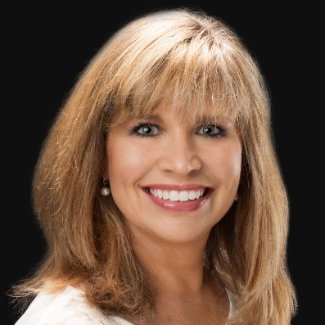 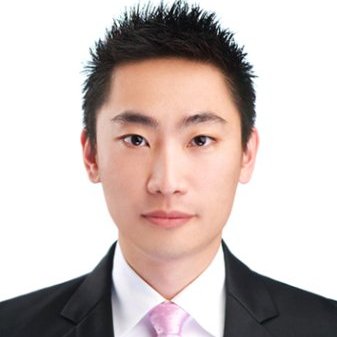 University of Illinois at Urbana-Champaign   2009 – 2012
Bachelor of Science (BS), Statistics 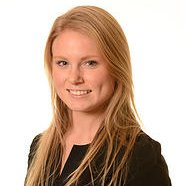 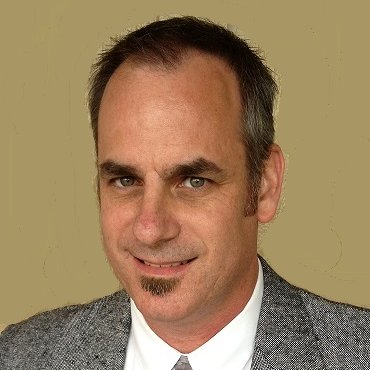 Education:
The University of Tennessee at Chattanooga   2010 – 2014
Bachelor of Science (B.S.), Business Administration: Marketing with a minor in Economics, Senior 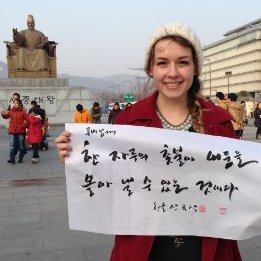 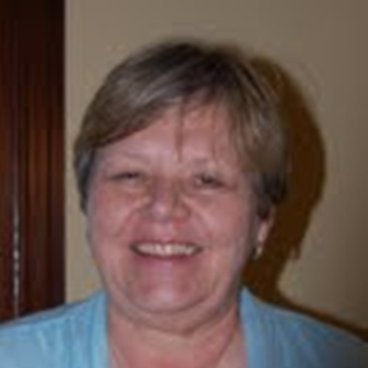 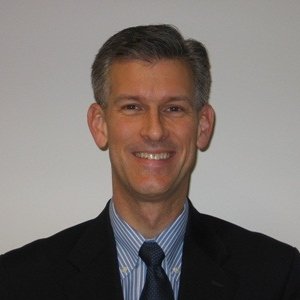 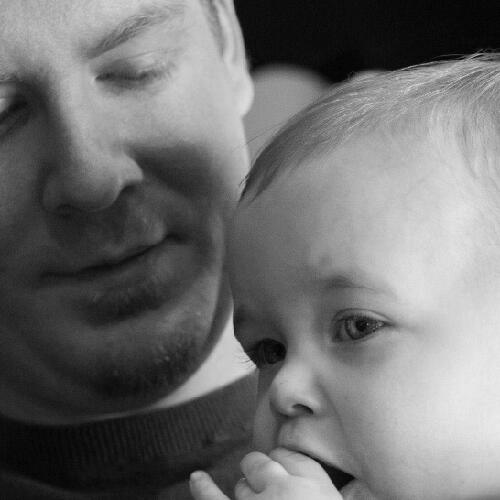 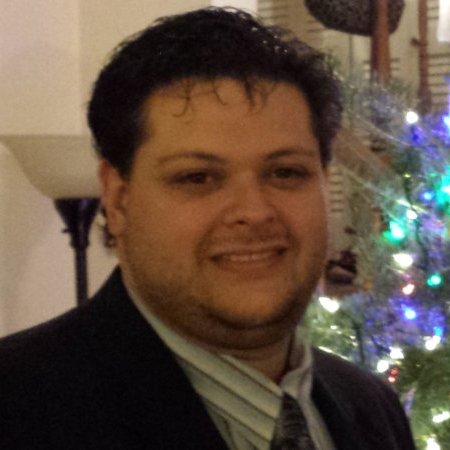