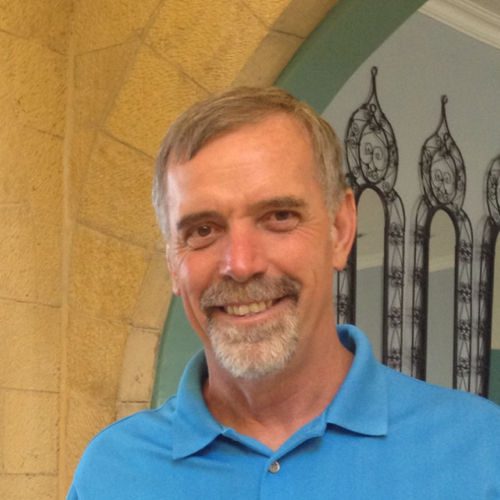 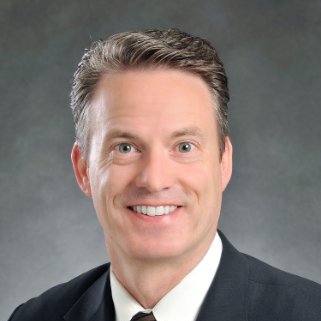 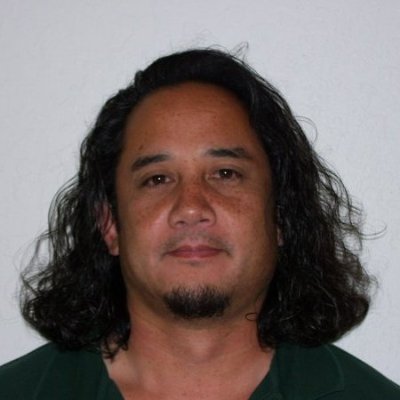 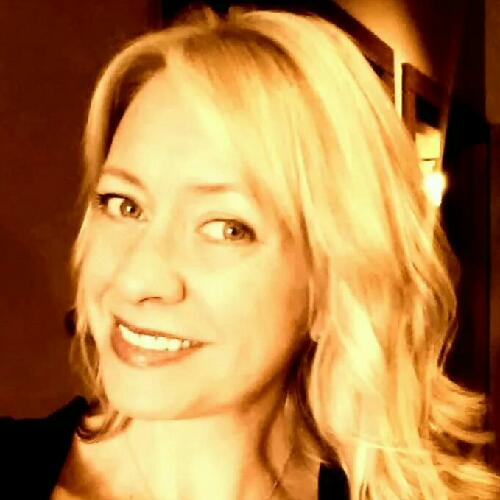 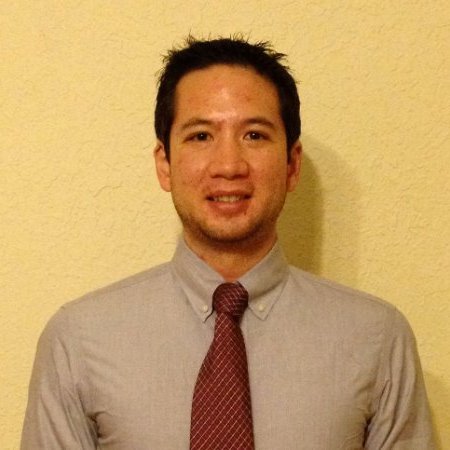 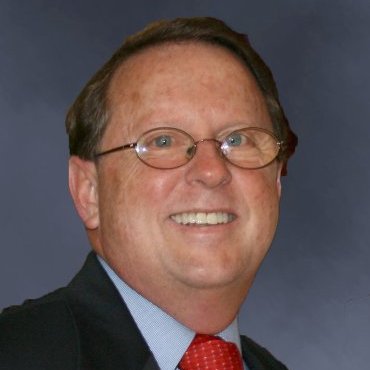 Education:
The Catholic University of America   1974 – 1975
Master of Arts, Accounting

Education:
The University of Georgia   2006 – 2012
Bachelor of Landscape Architecture 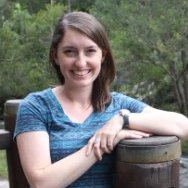 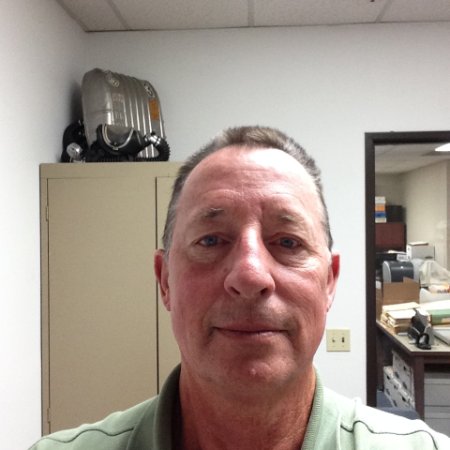 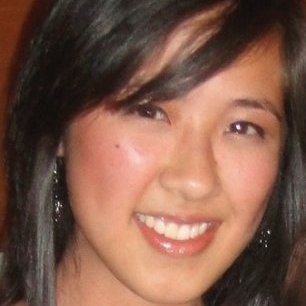 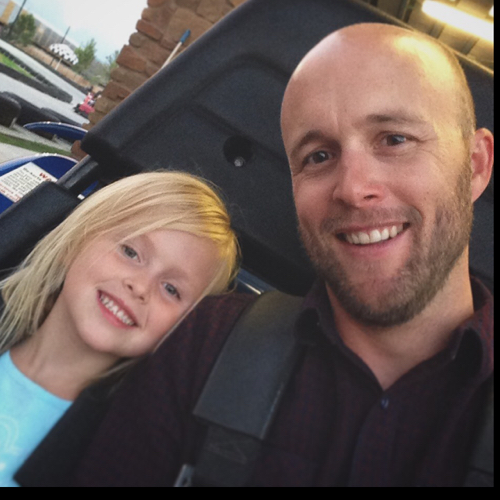 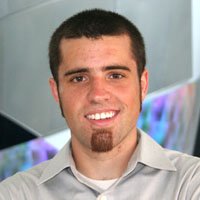 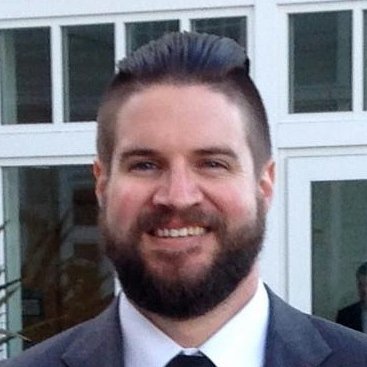 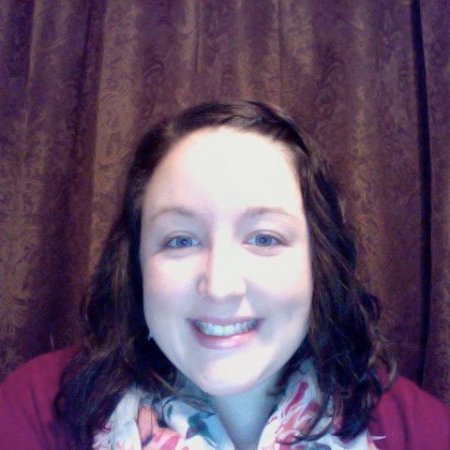 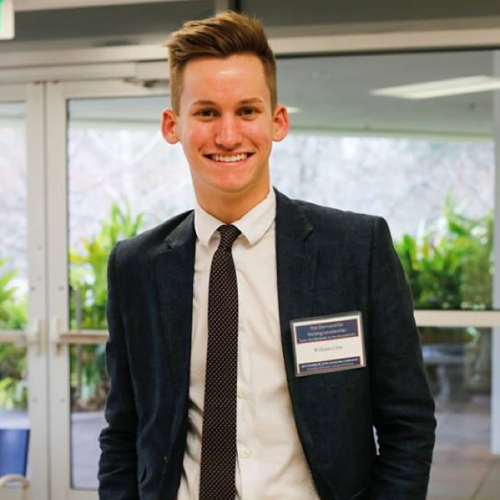 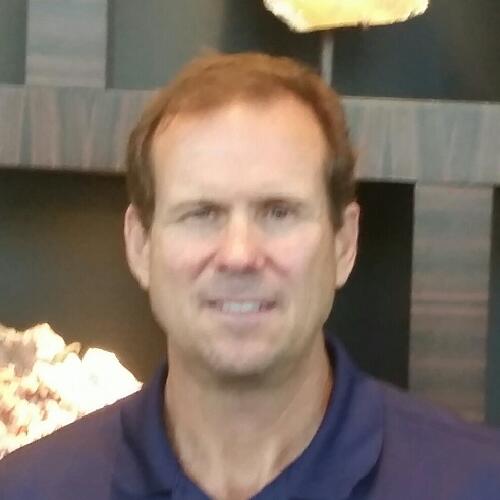 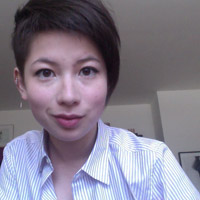 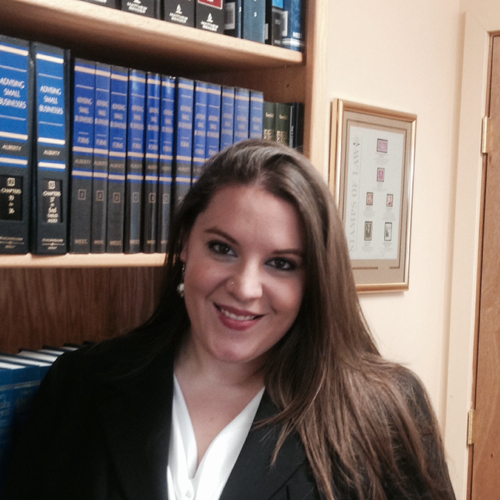 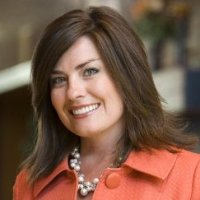 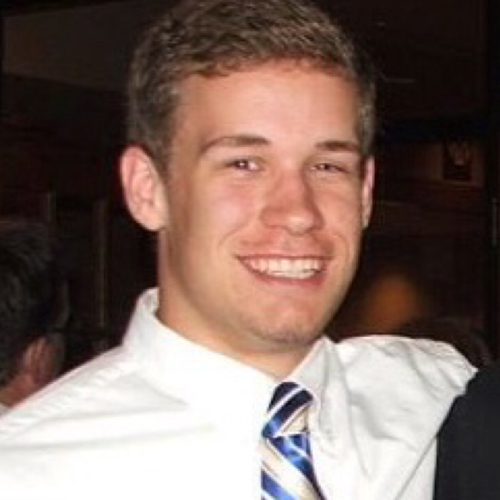 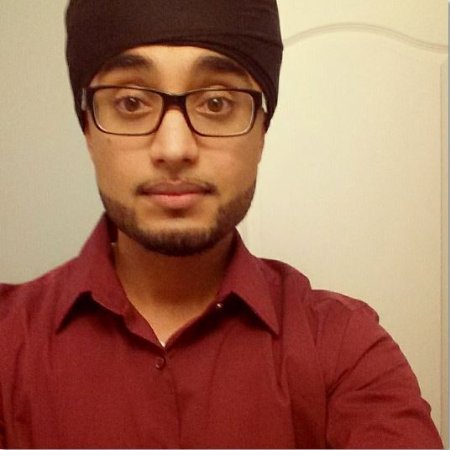 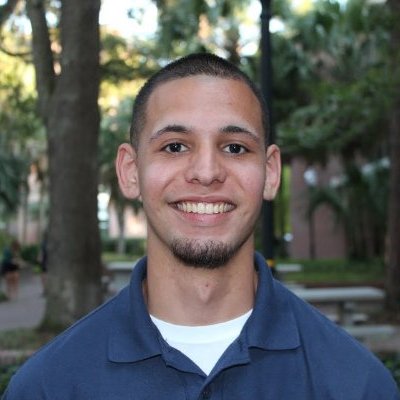 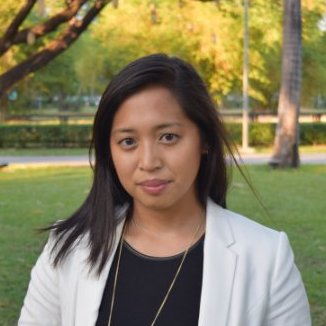 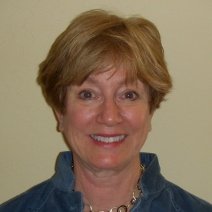 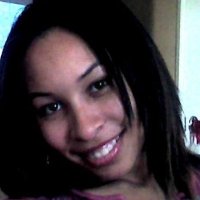 The University of Southern Mississippi 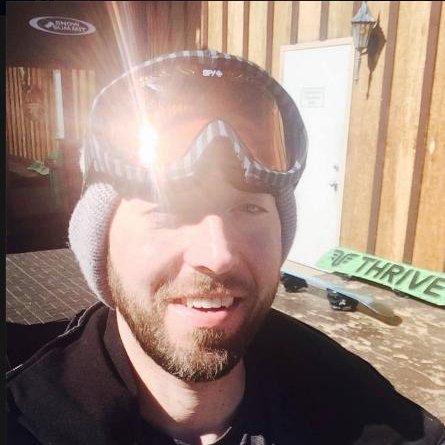 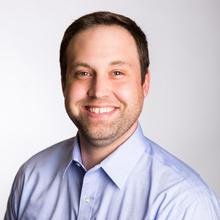 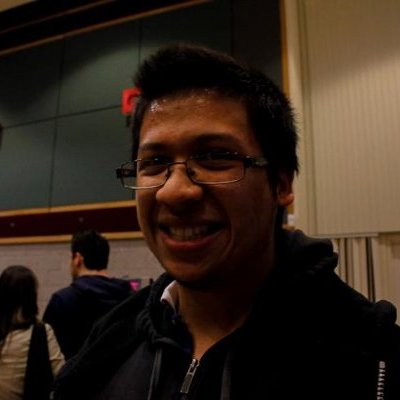 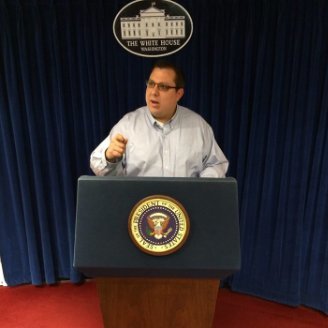