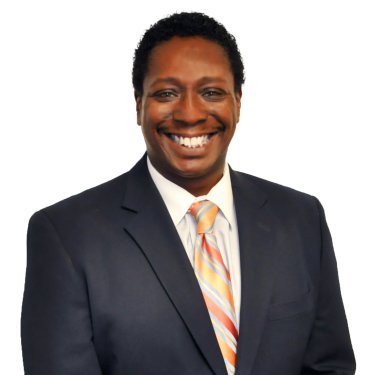 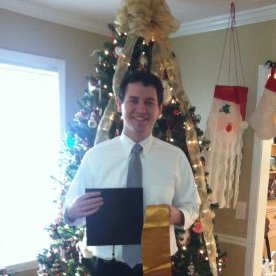 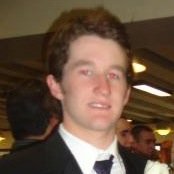 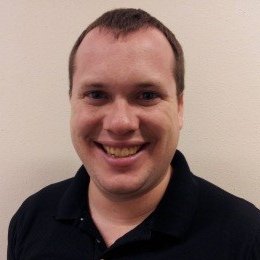 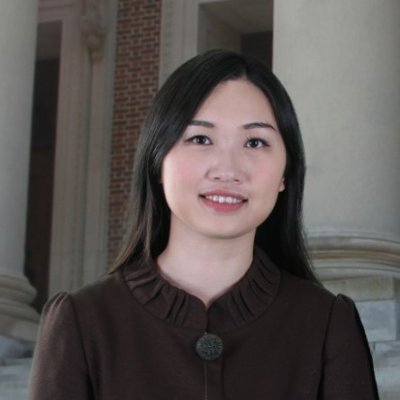 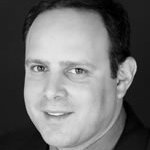 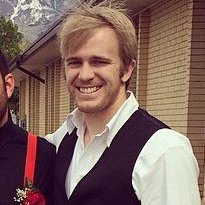 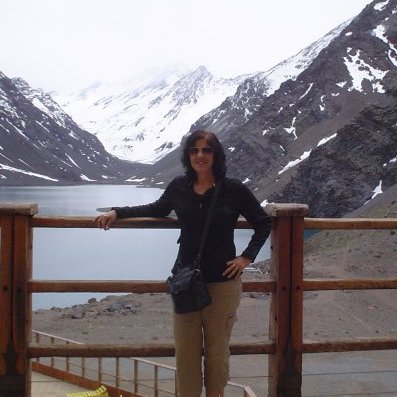 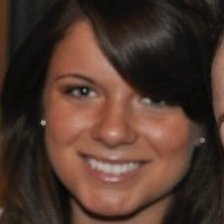 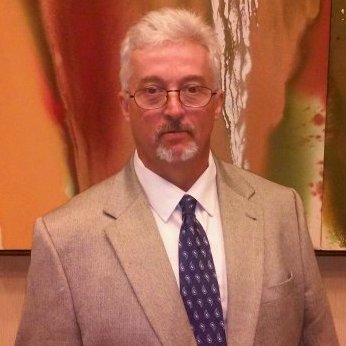 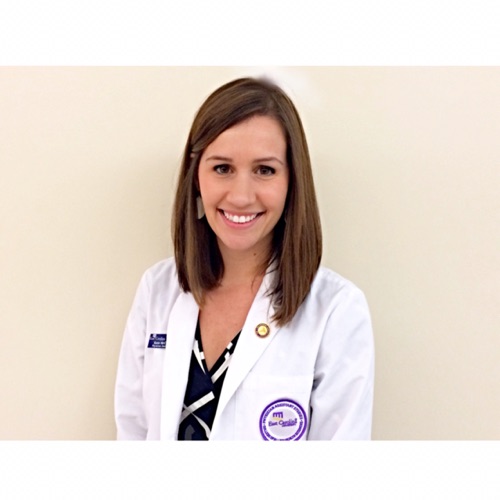 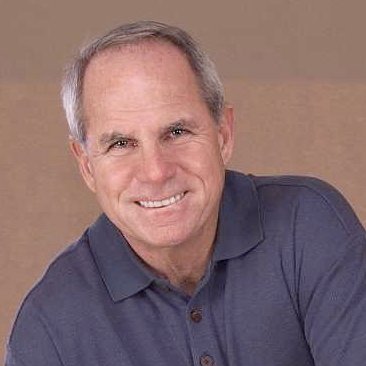 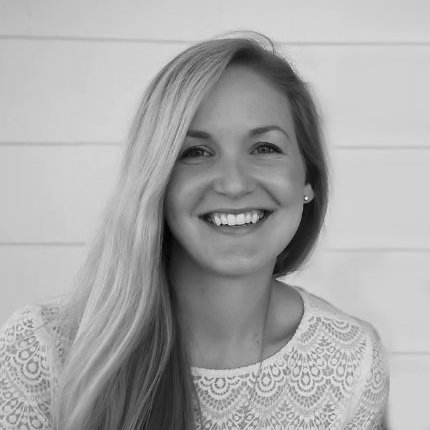 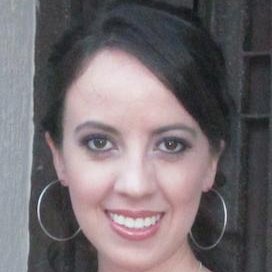 Education:
Graduated L.D. Bell in Hurst and Texas Wesleyan in Ft. Worth 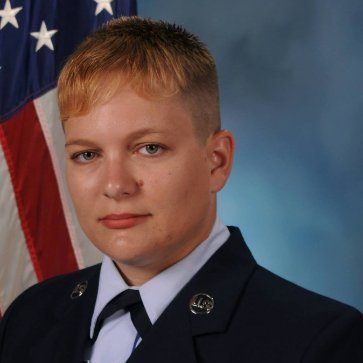 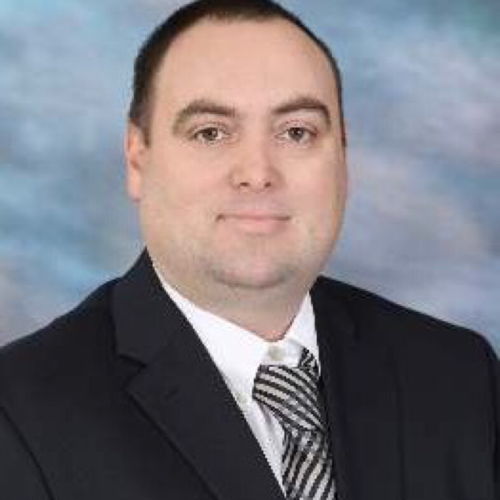 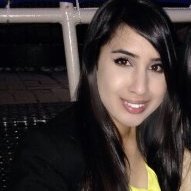 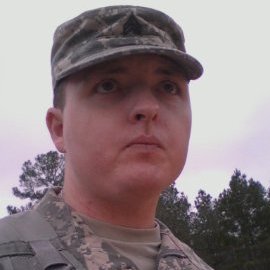 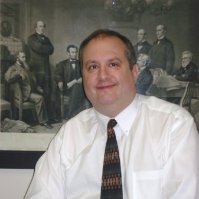 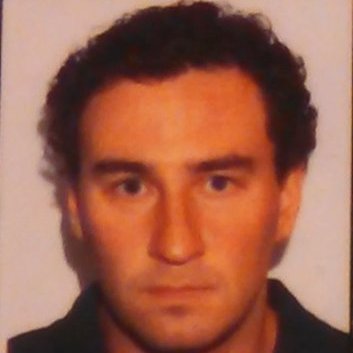 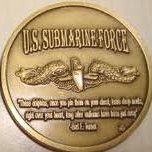 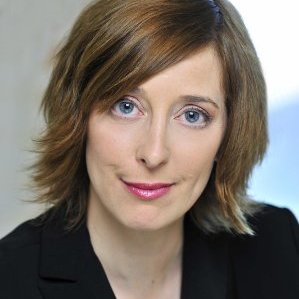 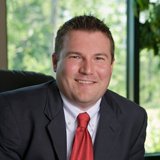 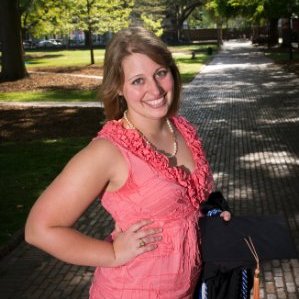 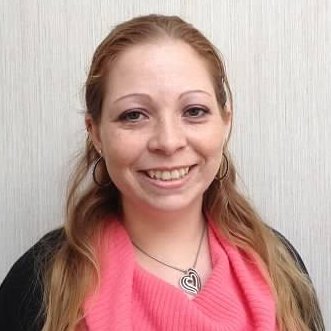 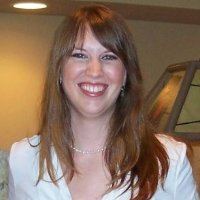 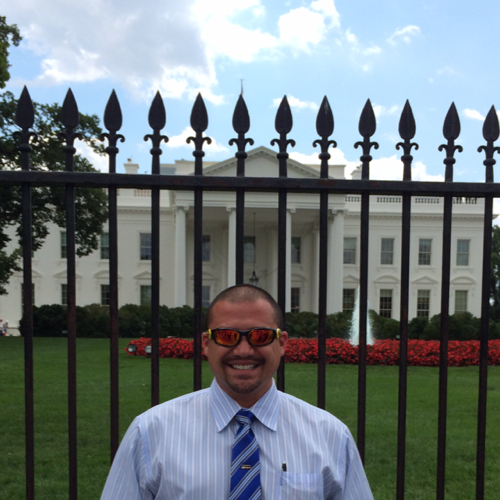