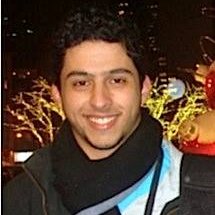 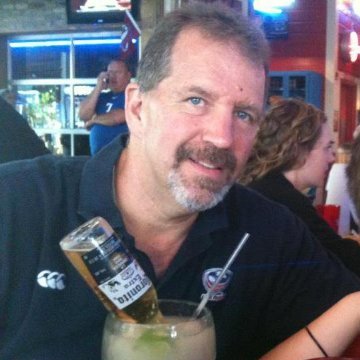 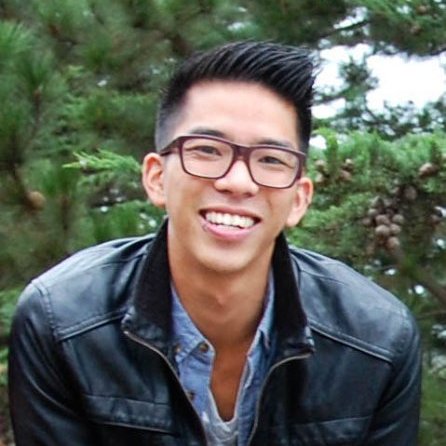 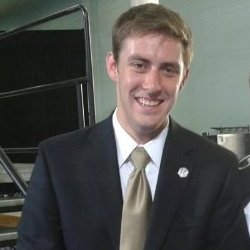 Urbana-Champaign, Illinois Area
Student at University of Illinois at UrbanaChampaign 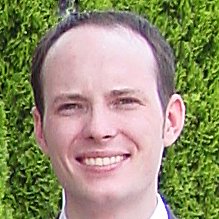 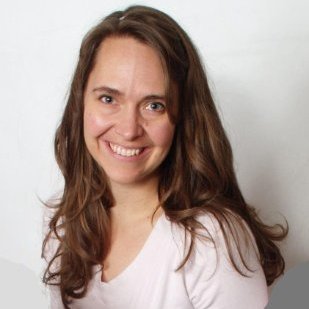 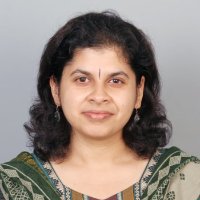 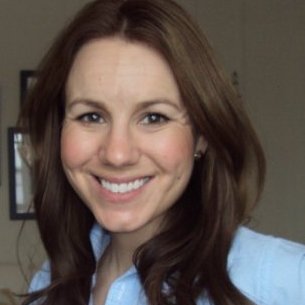 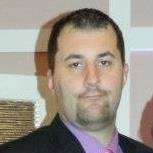 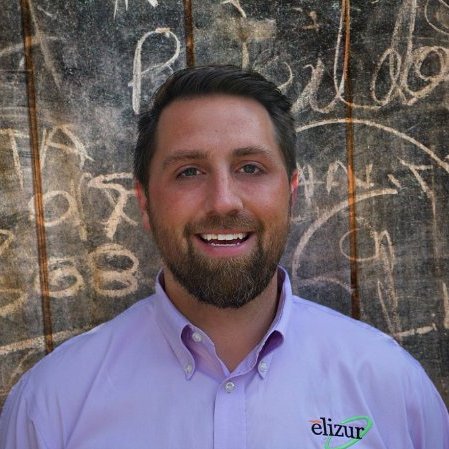 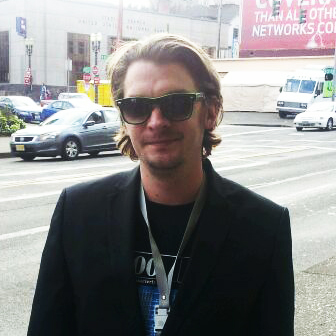 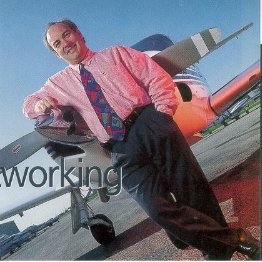 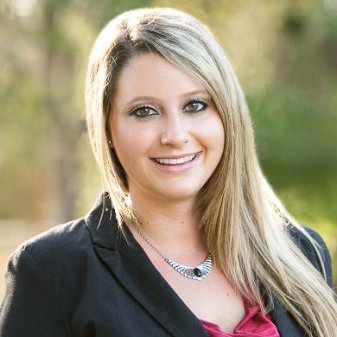 The Culinary Institute of America   2006 – 2008
Associate of Occupational Studies, Baking and Pastry Arts 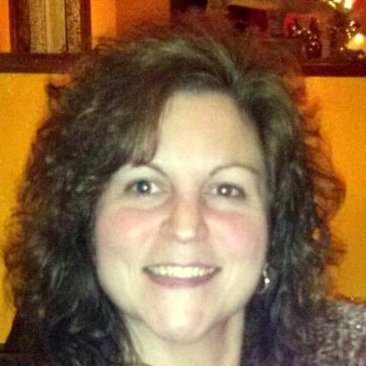 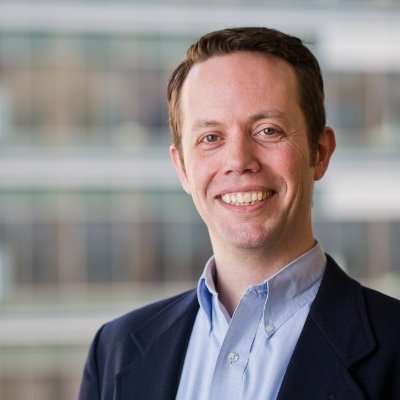 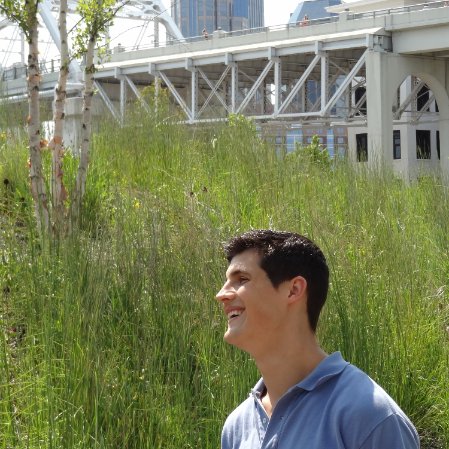 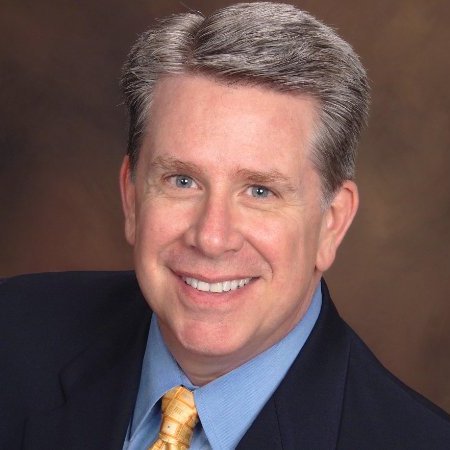 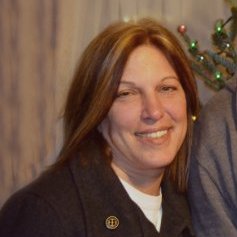 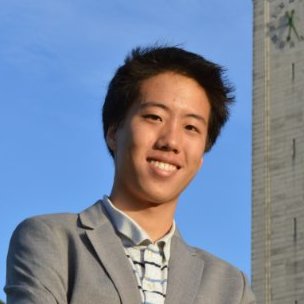 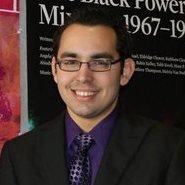 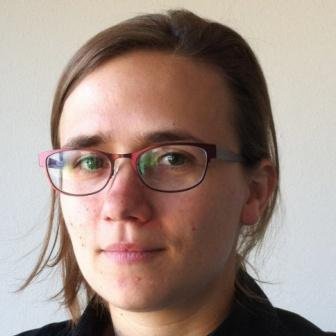 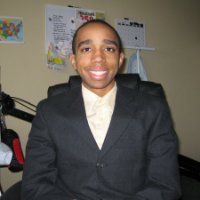 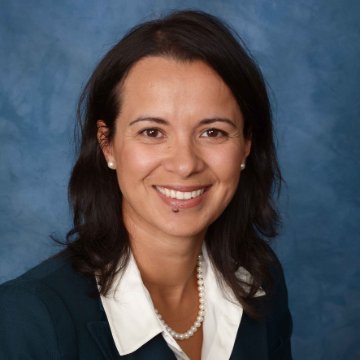 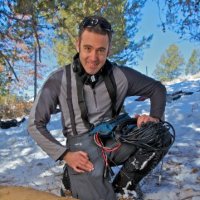 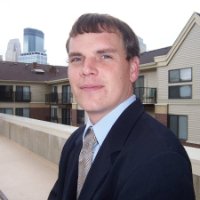 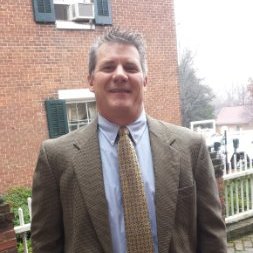 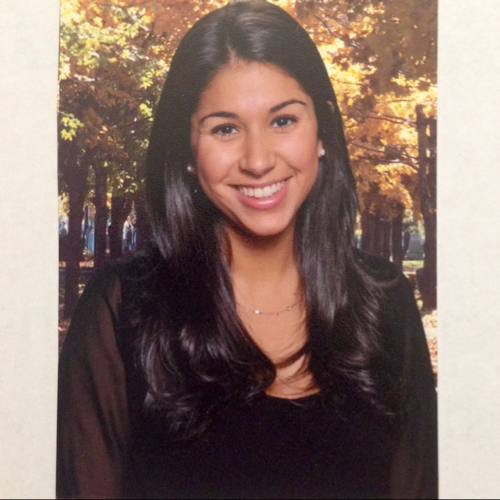 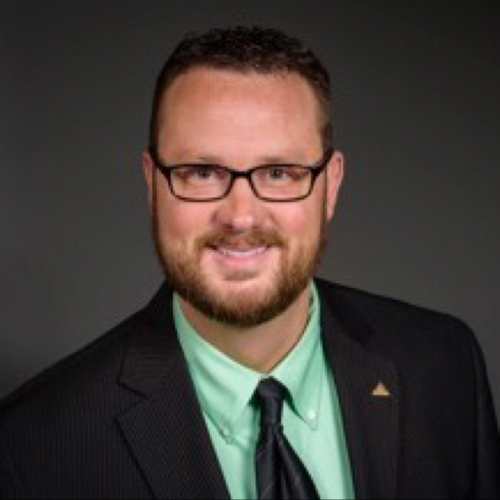 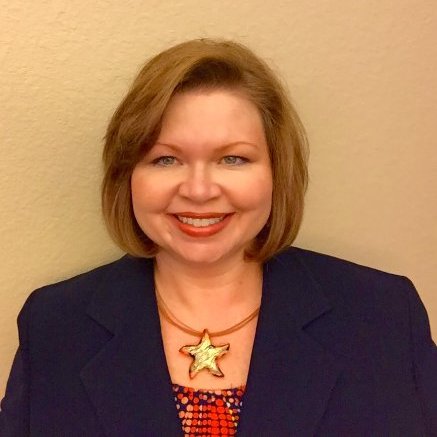 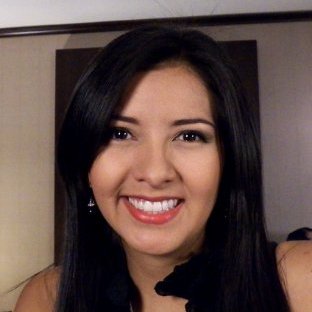