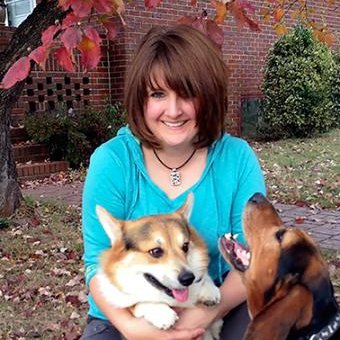 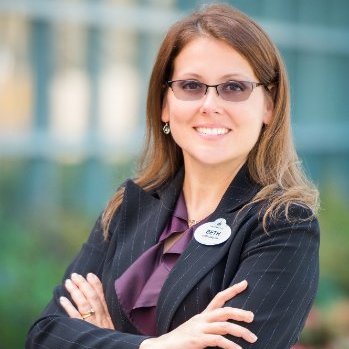 Hungary area
freeswimmer (not a freelancer)
Writing and Editing 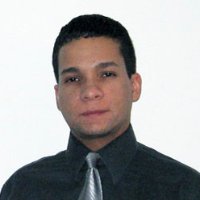 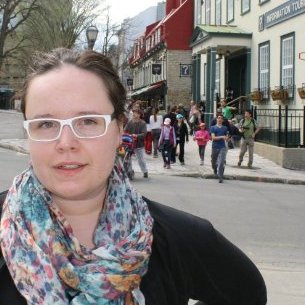 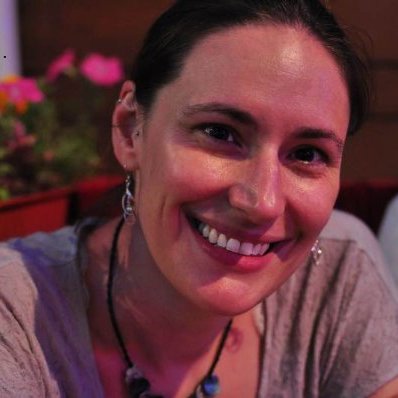 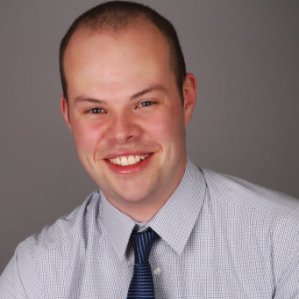 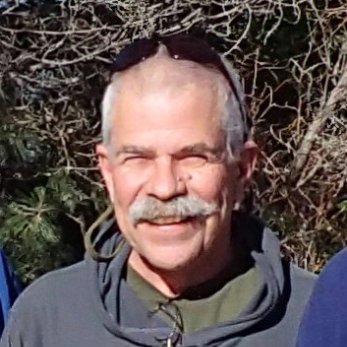 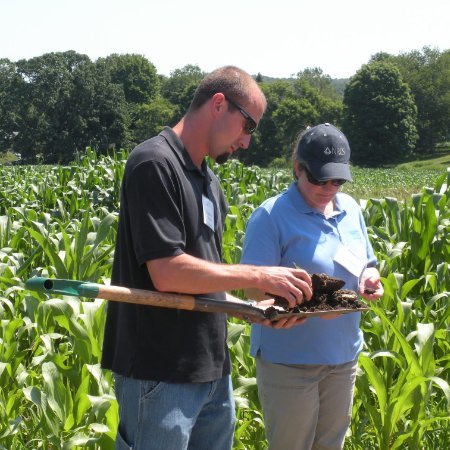 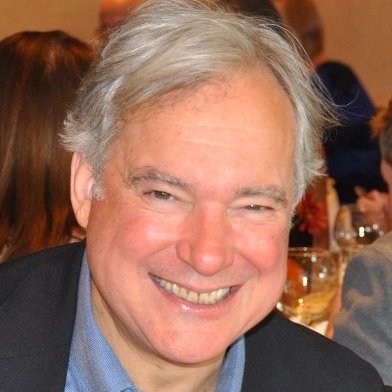 The University of Akron
Music, Psychology 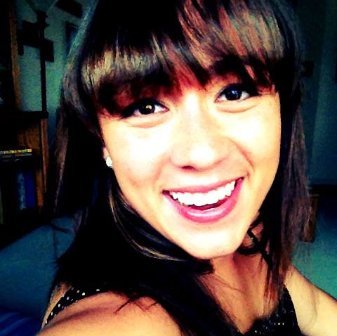 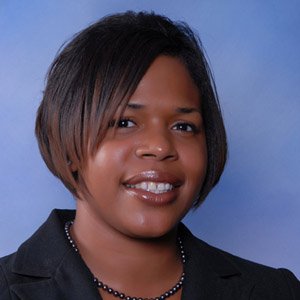 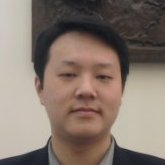 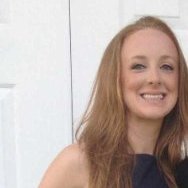 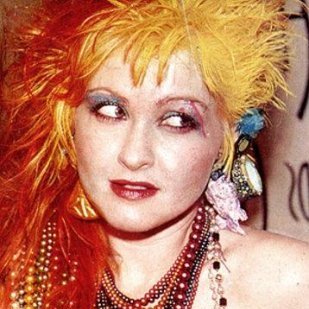 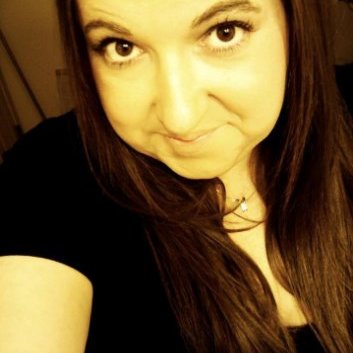 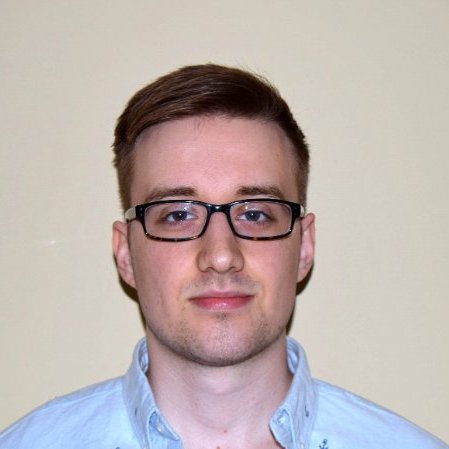 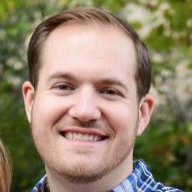 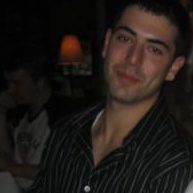 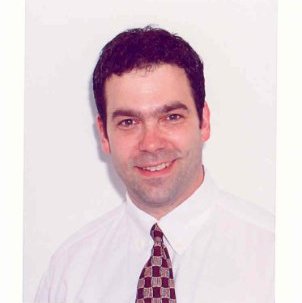 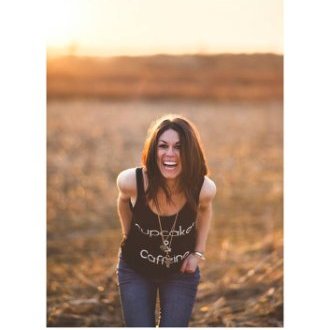 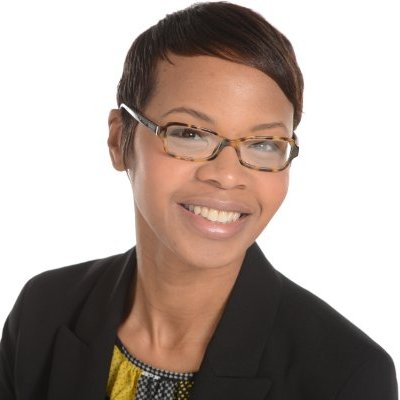 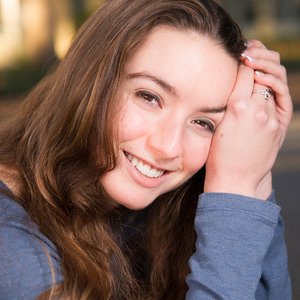 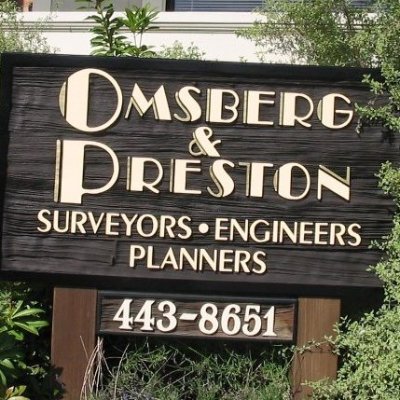 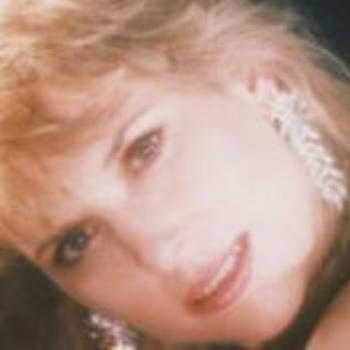 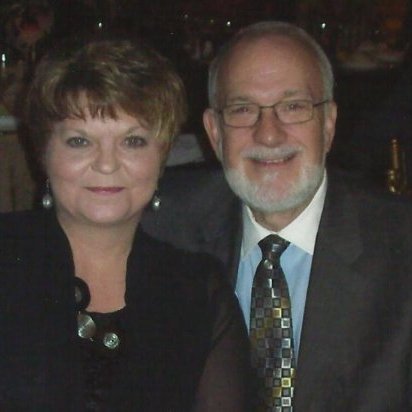 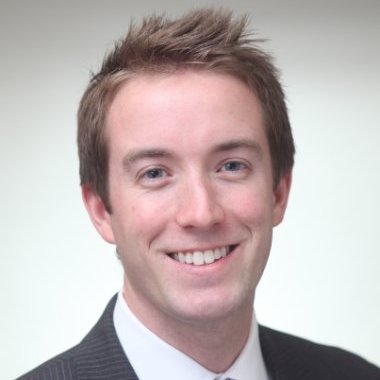 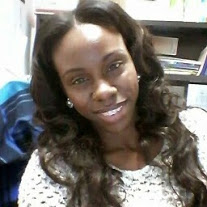 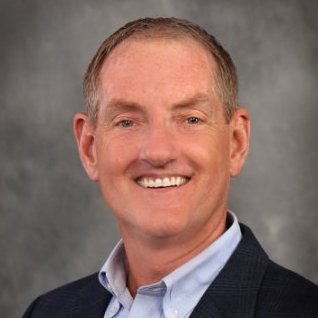 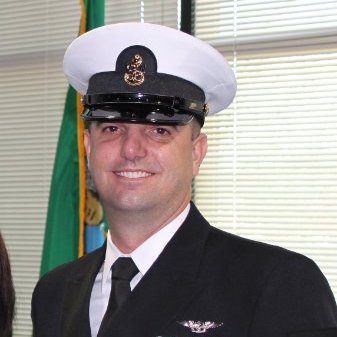 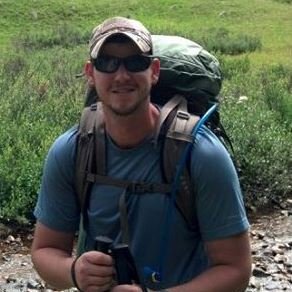