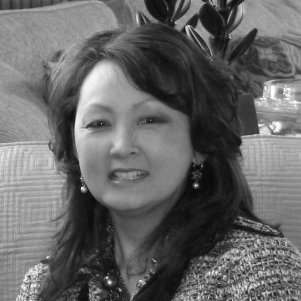 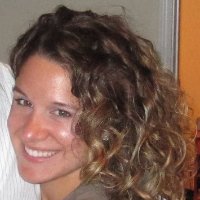 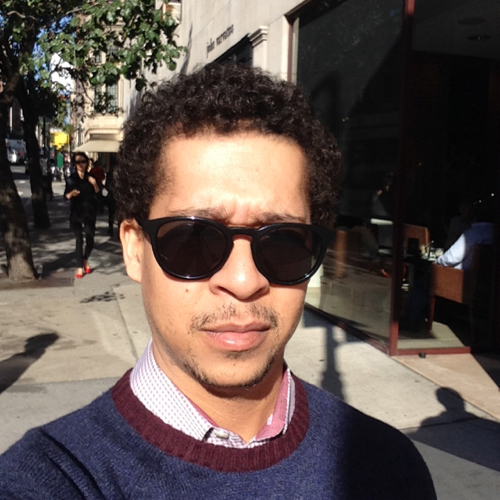 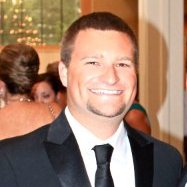 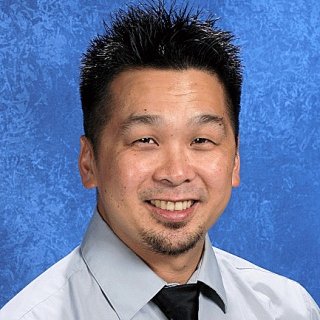 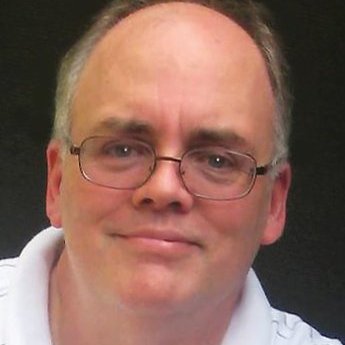 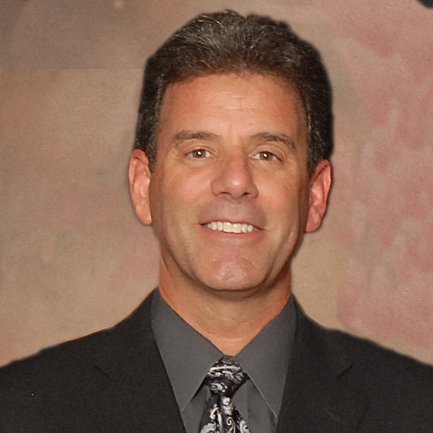 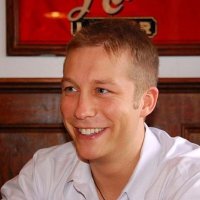 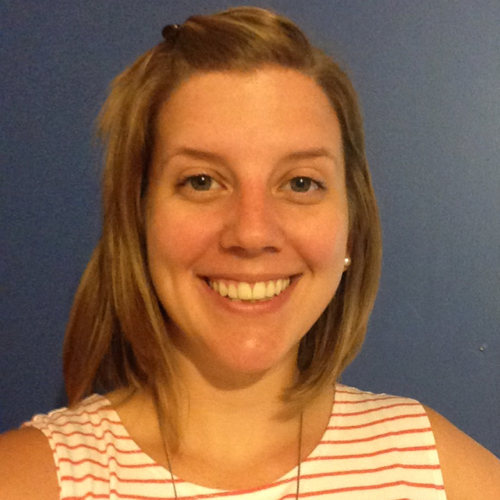 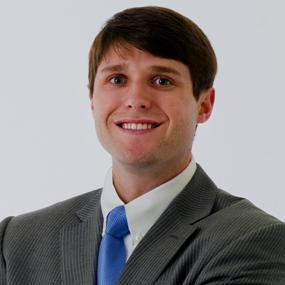 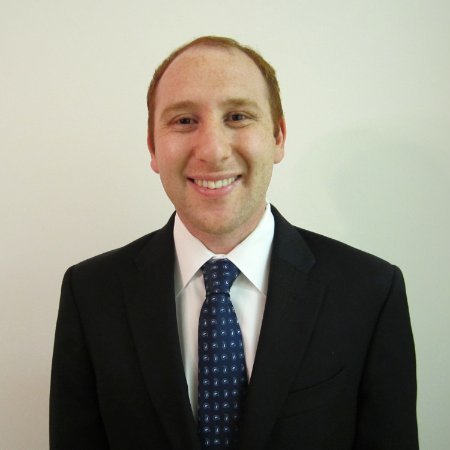 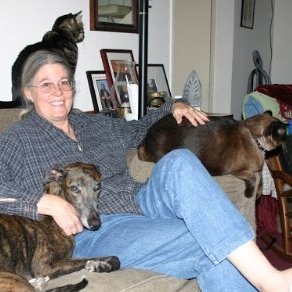 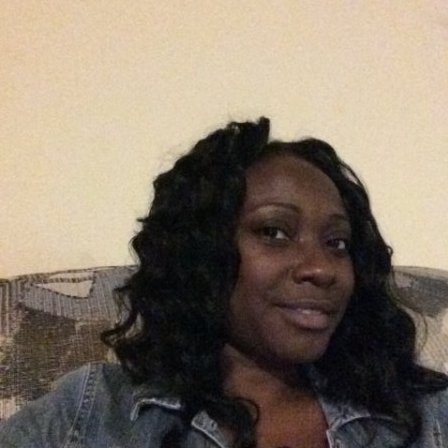 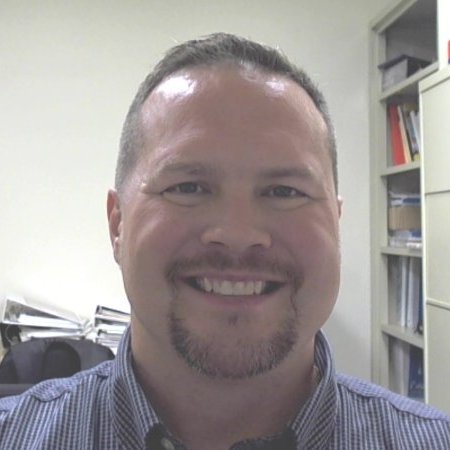 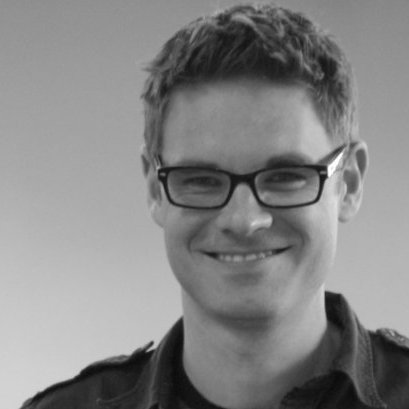 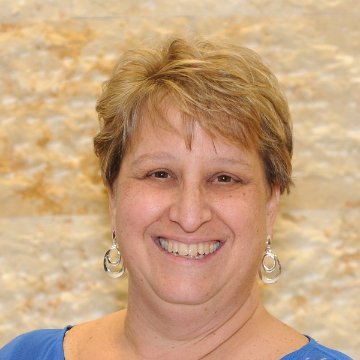 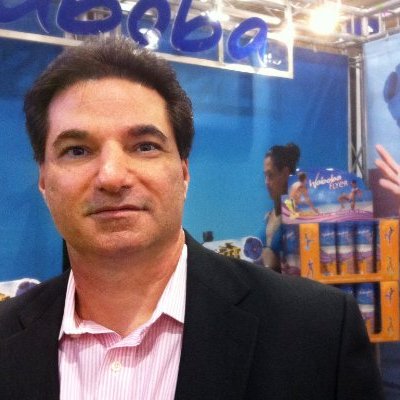 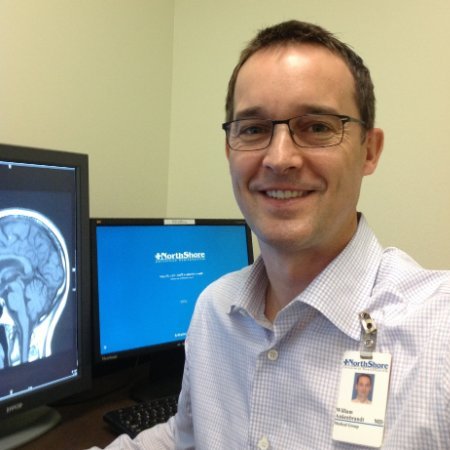 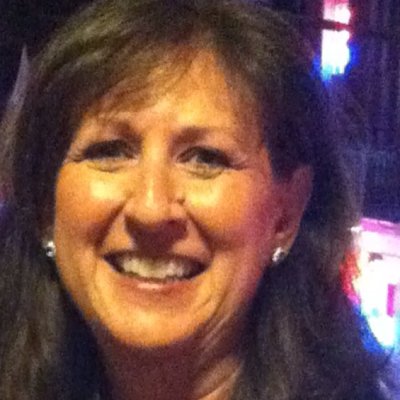 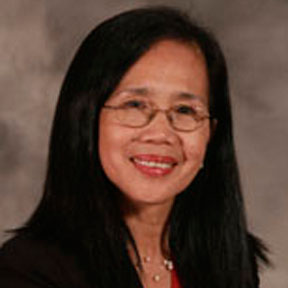 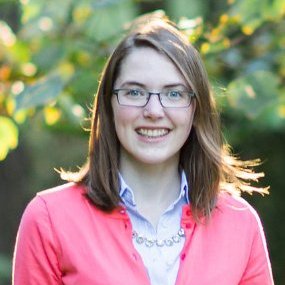 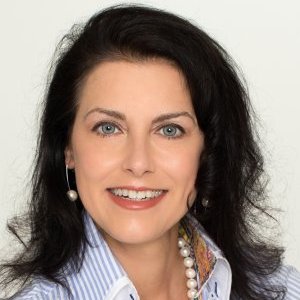 Columbia University in the City of New York   1996 – 1999
Masters of Science, Historic Preservation, Certificate in Conservation 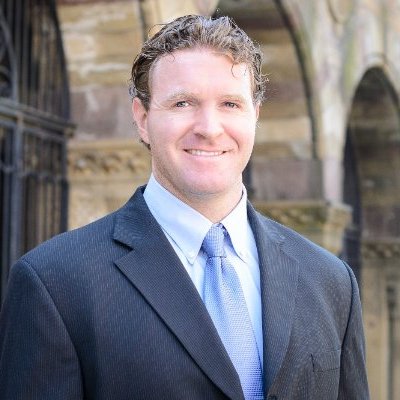 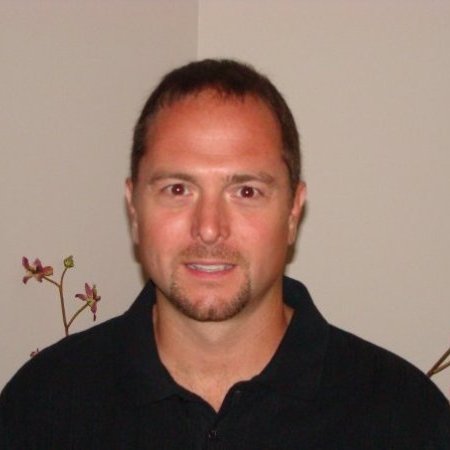 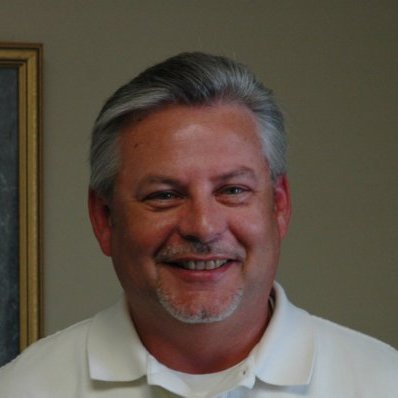 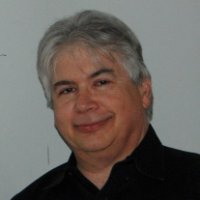 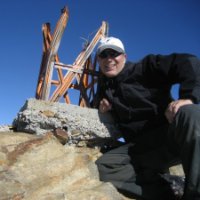 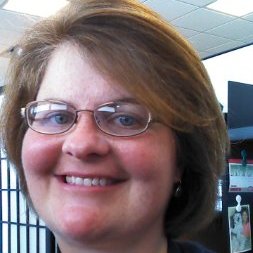 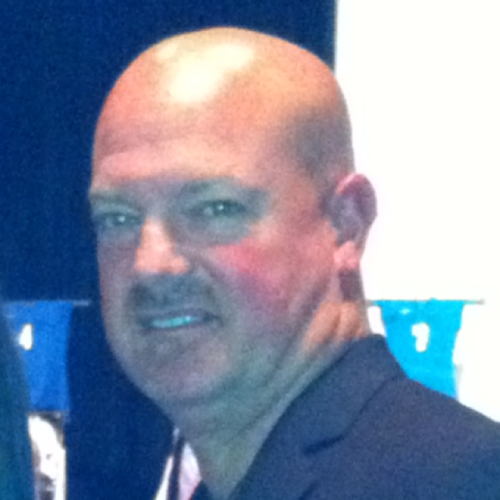 Austin, Texas
Student at The University of Texas at Austin
Public Relations and Communications

Education:
The University of Texas at Austin   2012 – 2015
Bachelor's Degree, Journalism 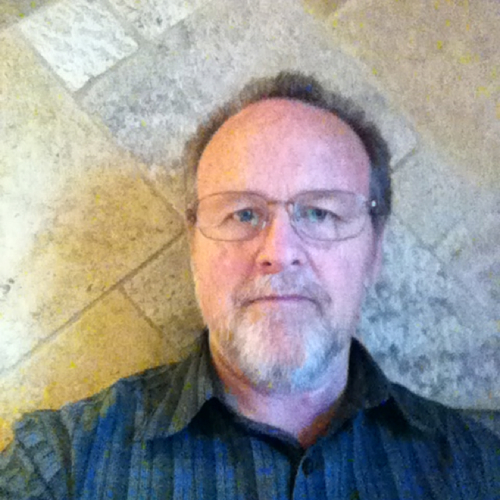