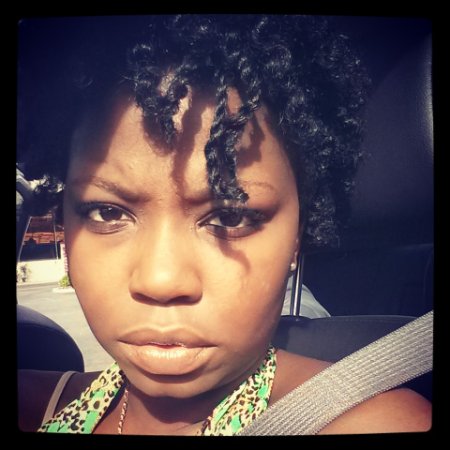 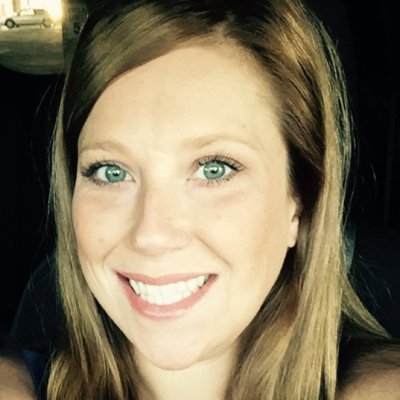 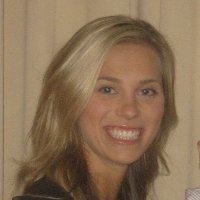 University of Colorado at Boulder - Leeds School of Business   1978 – 1982
Bachelor of Science (BS), Accounting and Finance 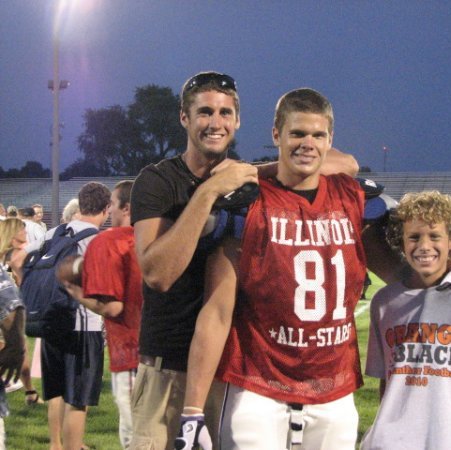 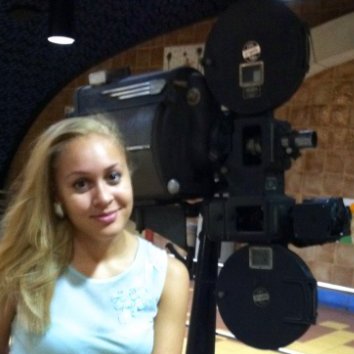 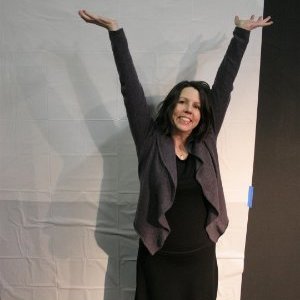 Education:
University of Pennsylvania - The Wharton School   2009 – 2013
Bachelor of Science in Economics, Finance 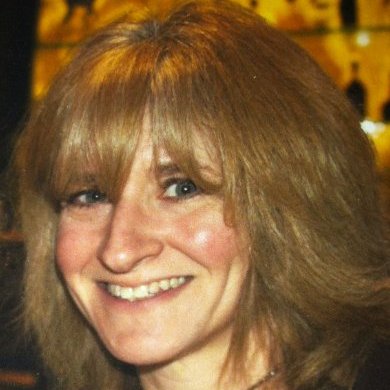 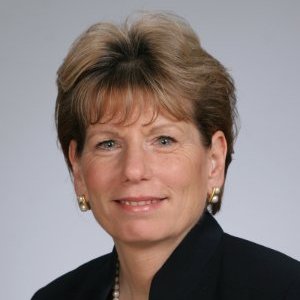 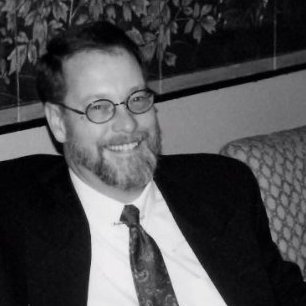 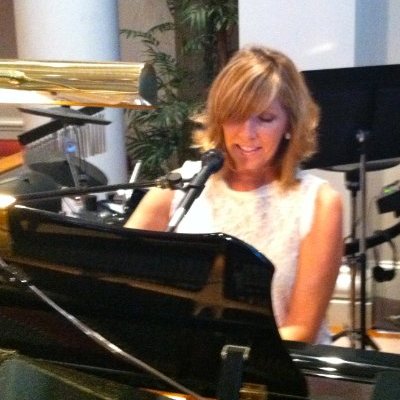 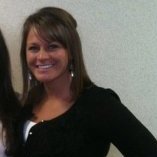 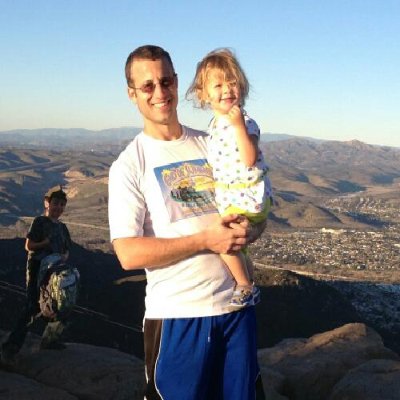 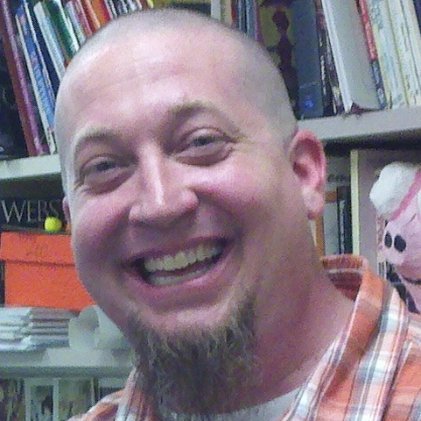 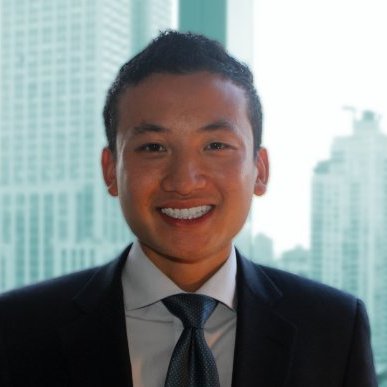 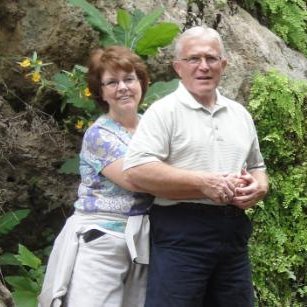 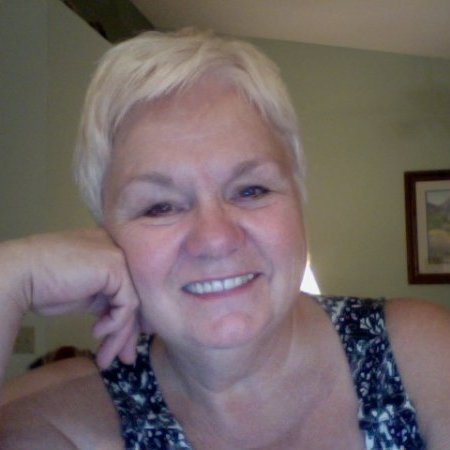 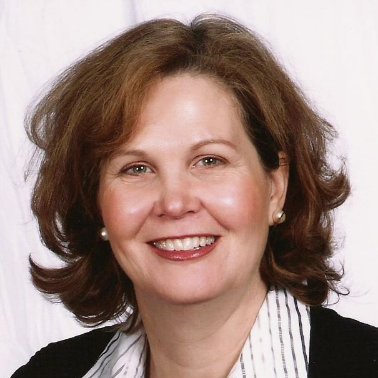 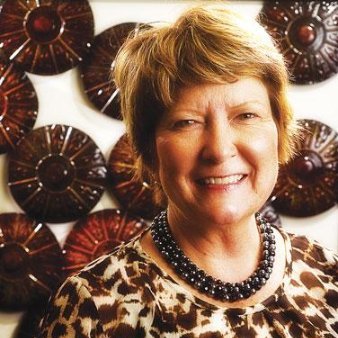 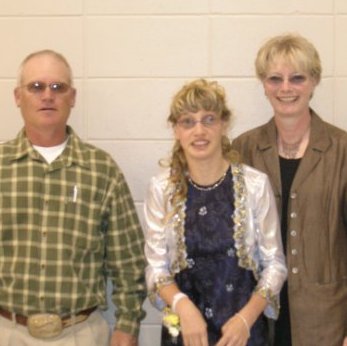 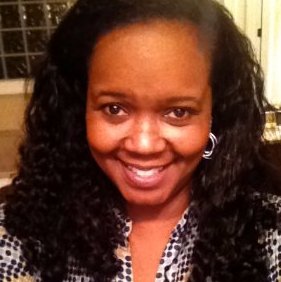 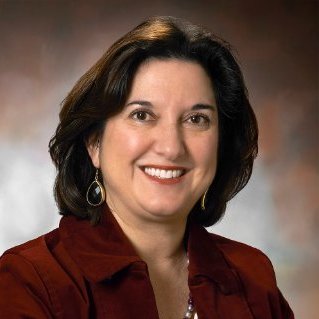 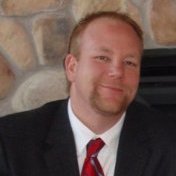 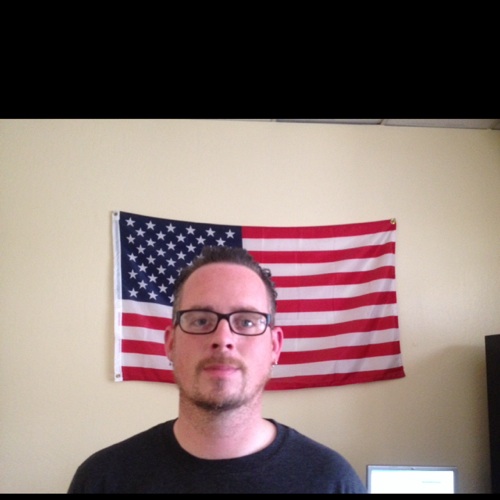 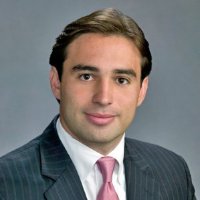 Education:
The University of Texas at Austin   1999 – 2003
Bachelor, Advertising 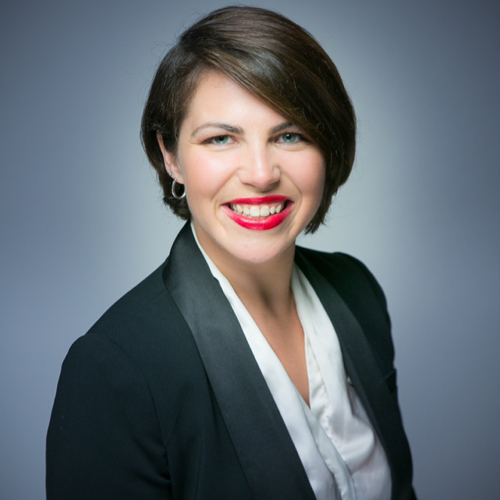 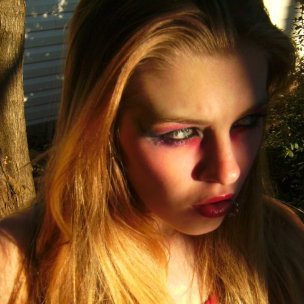 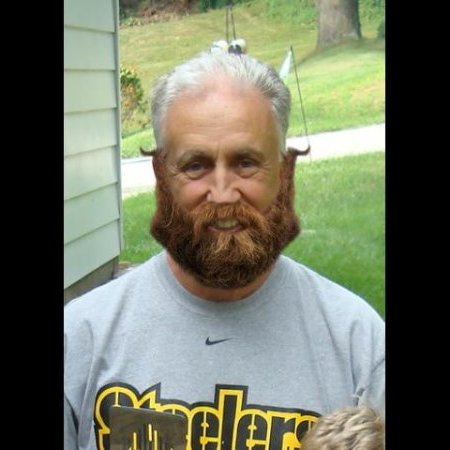