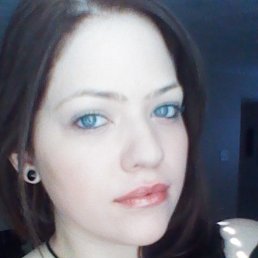 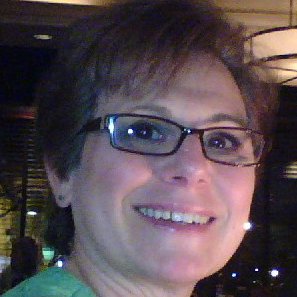 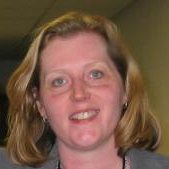 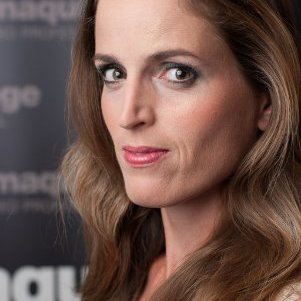 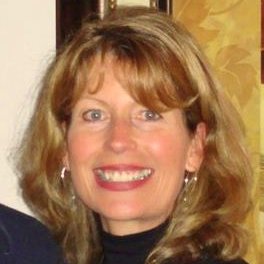 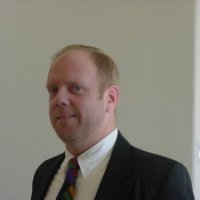 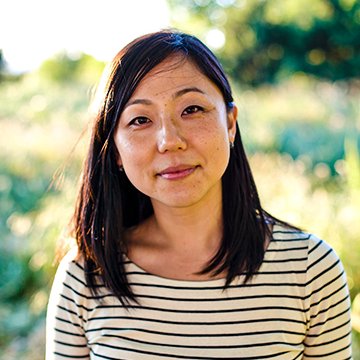 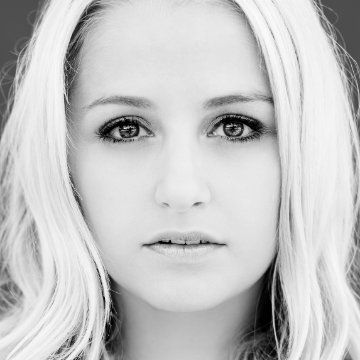 The University of Texas at Austin   2004 – 2006
n/a, Government and Middle Eastern Studies 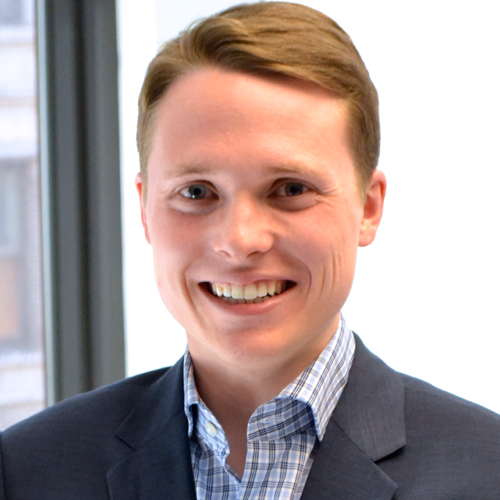 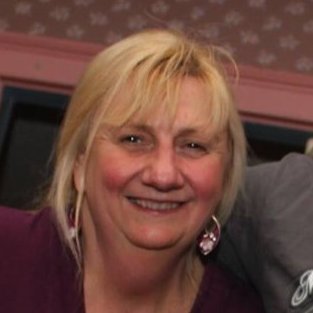 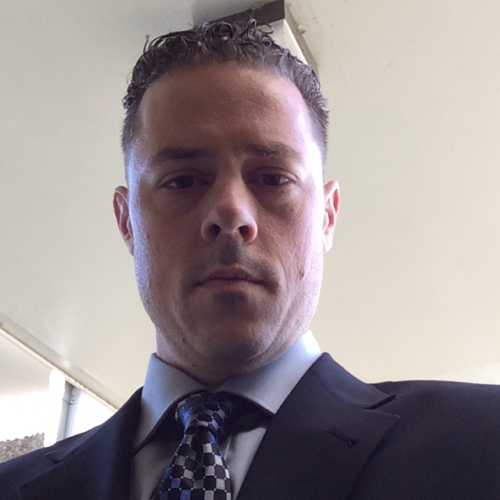 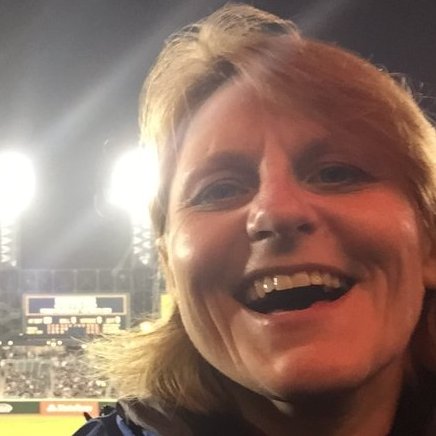 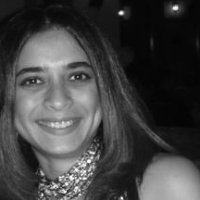 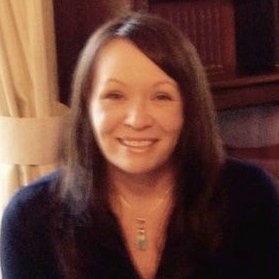 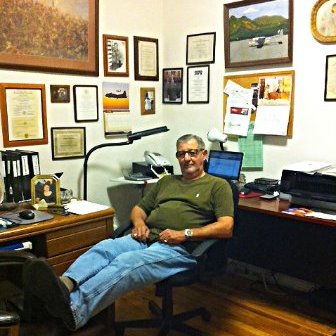 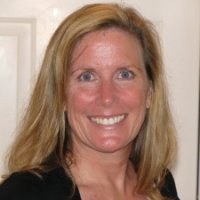 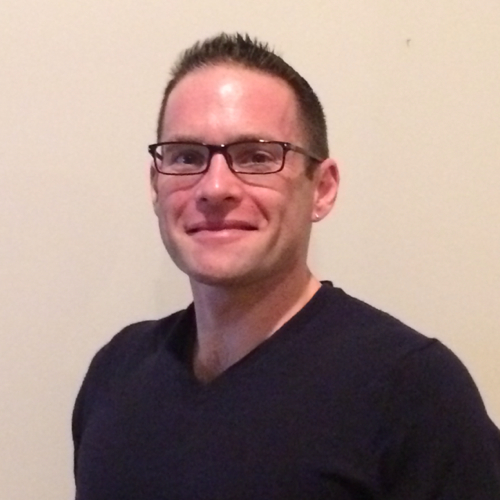 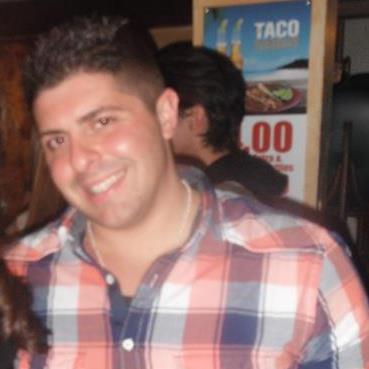 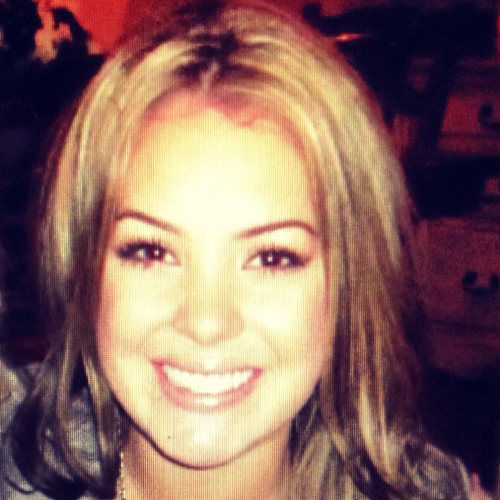 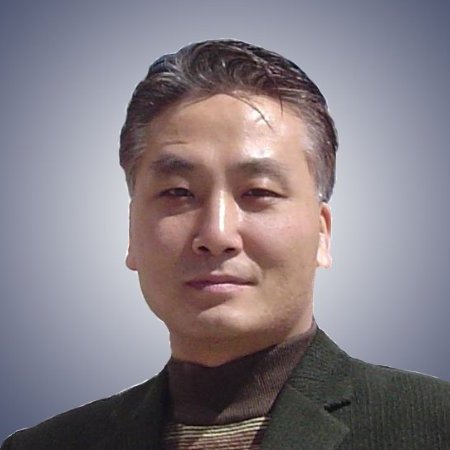 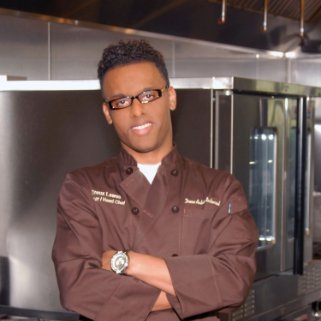 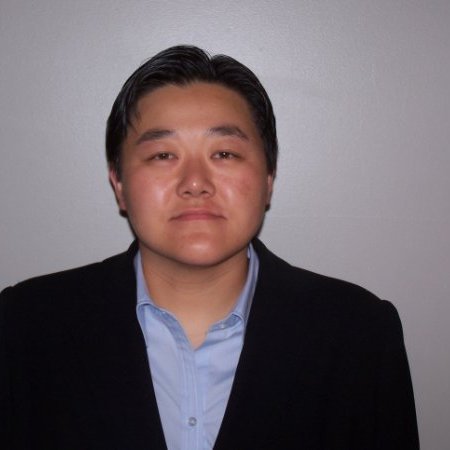 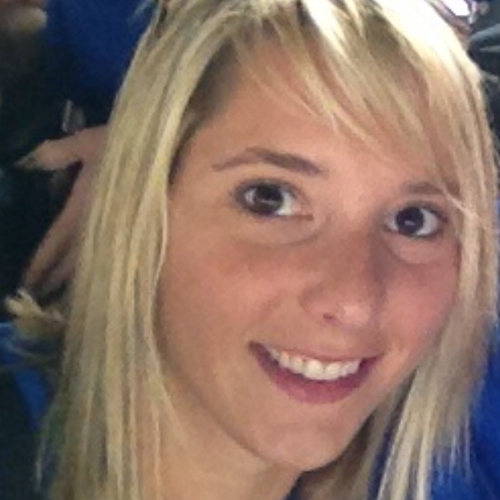 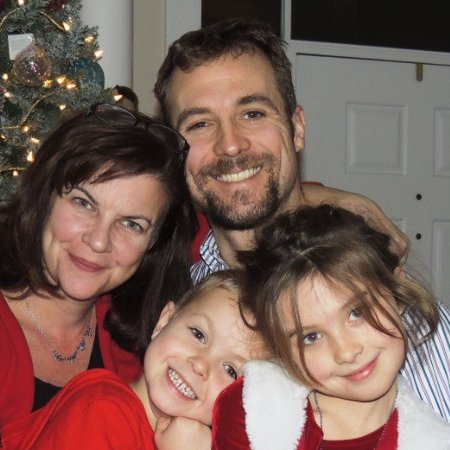 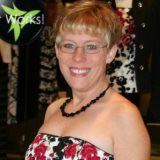 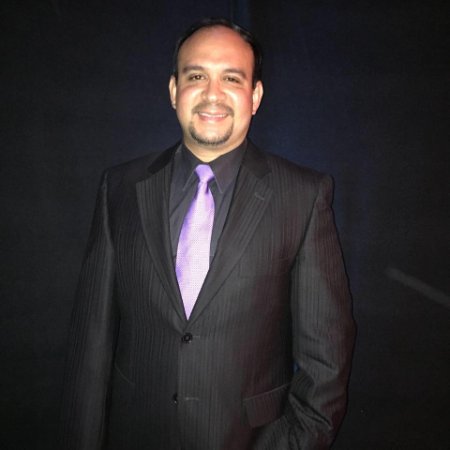