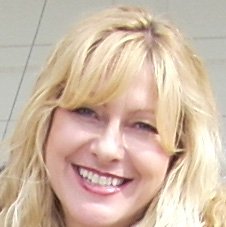 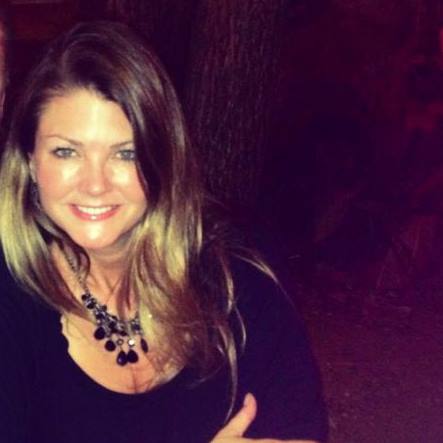 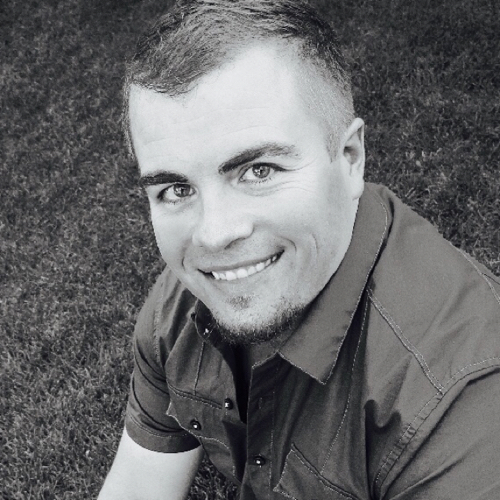 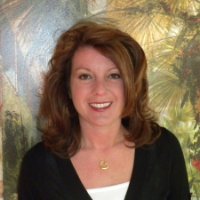 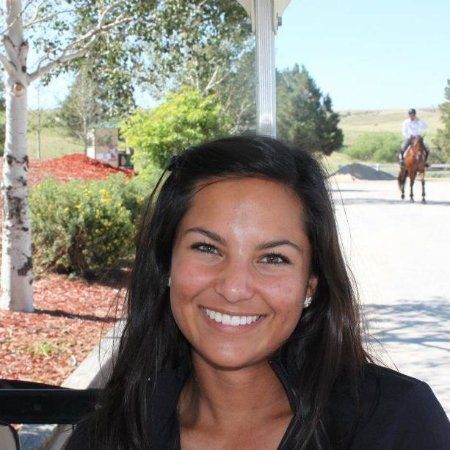 Denver, Colorado
Student at University of Denver
Arts and Crafts 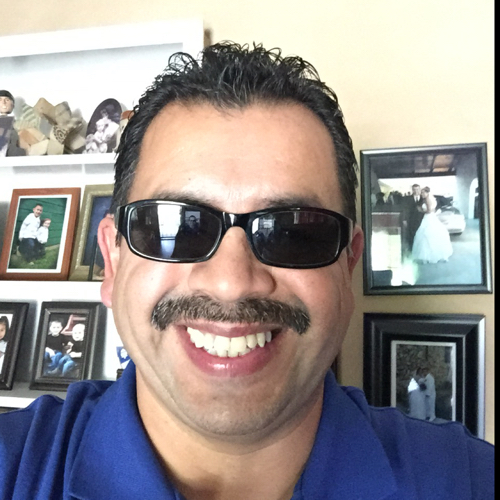 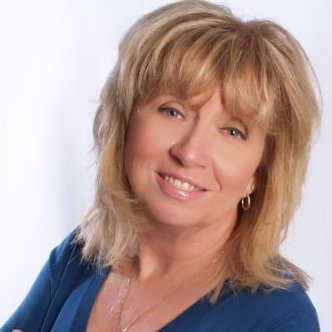 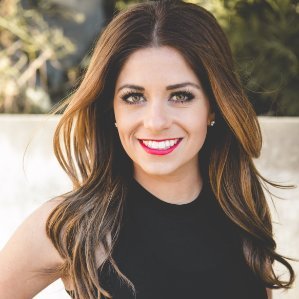 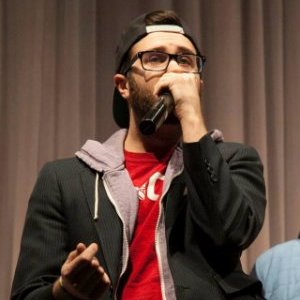 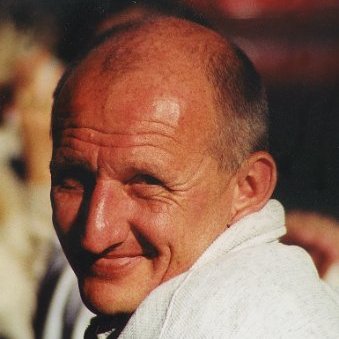 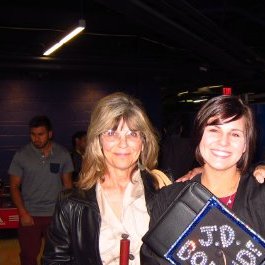 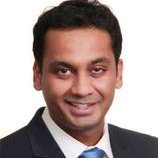 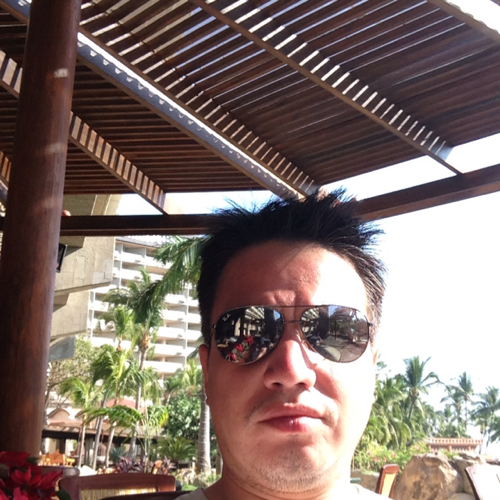 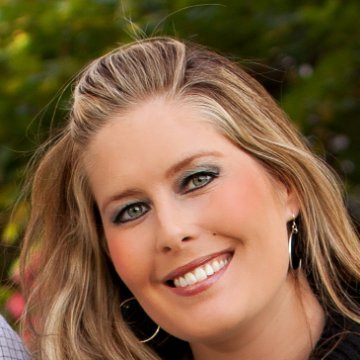 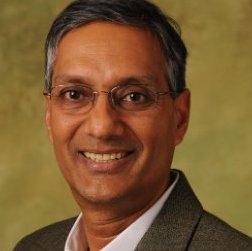 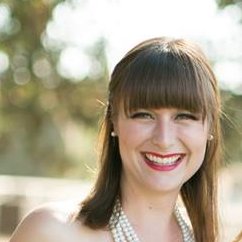 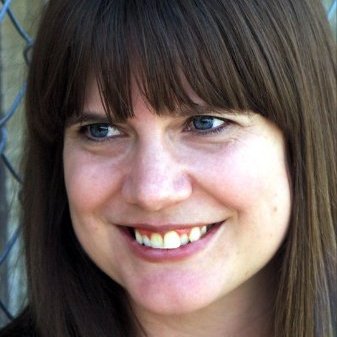 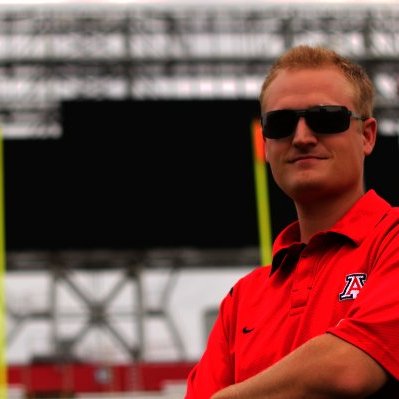 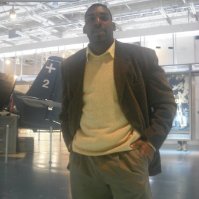 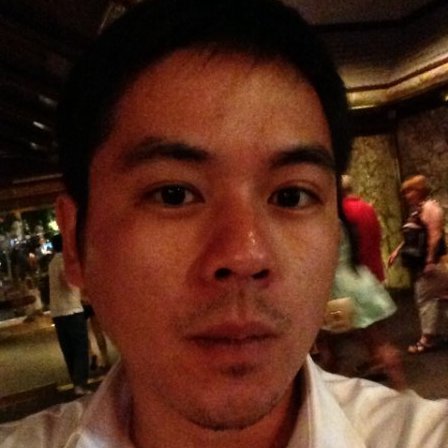 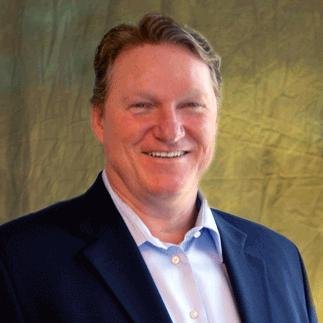 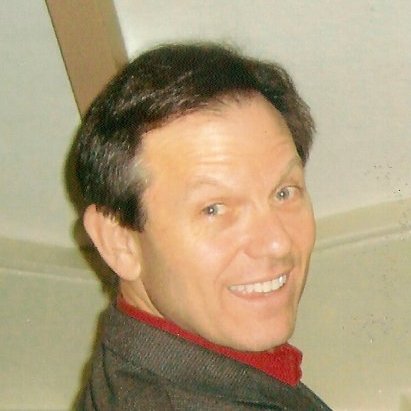 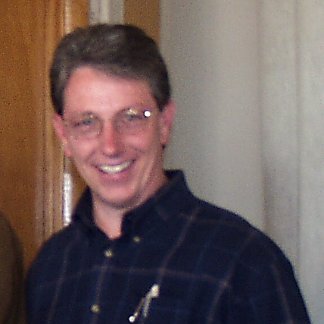 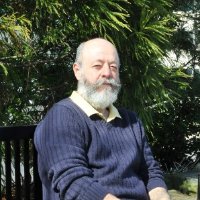