Education:
The College of William and Mary - The Mason School of Business   2006 – 2009
Master, Business Administration 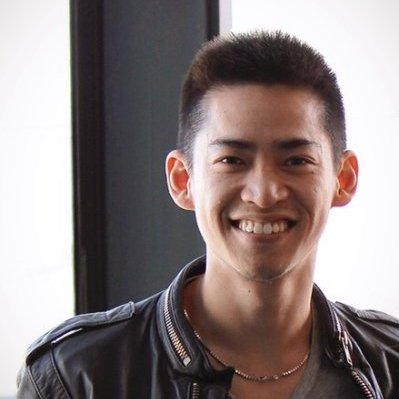 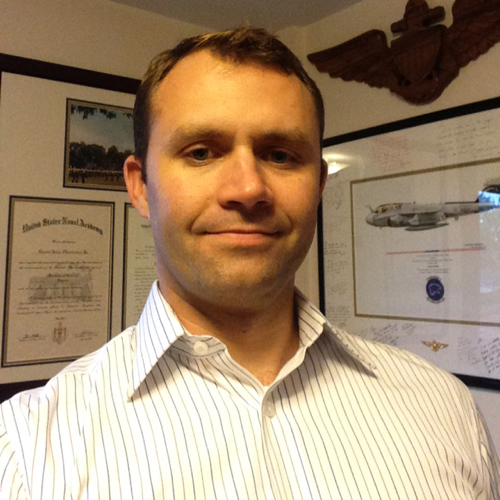 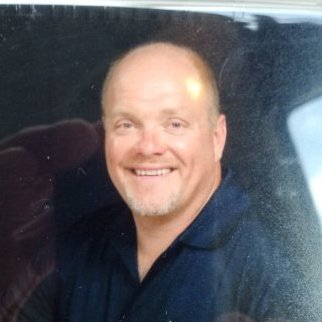 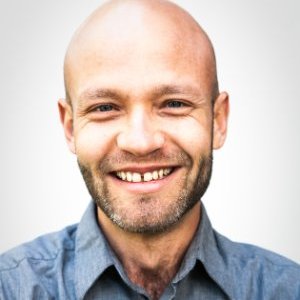 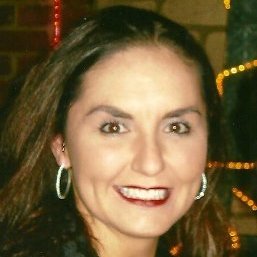 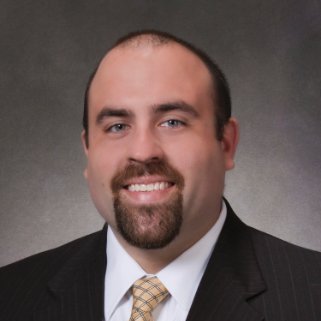 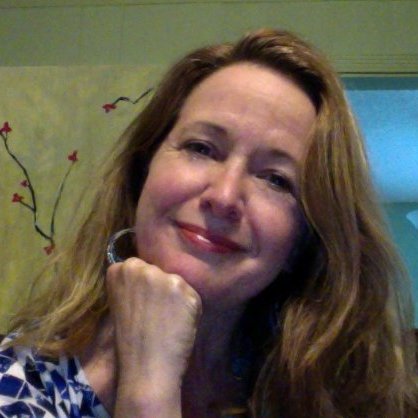 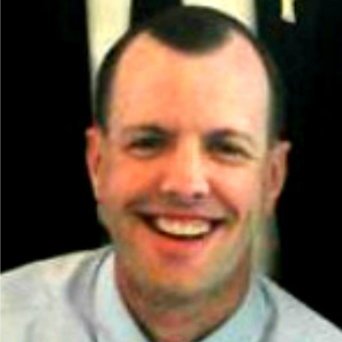 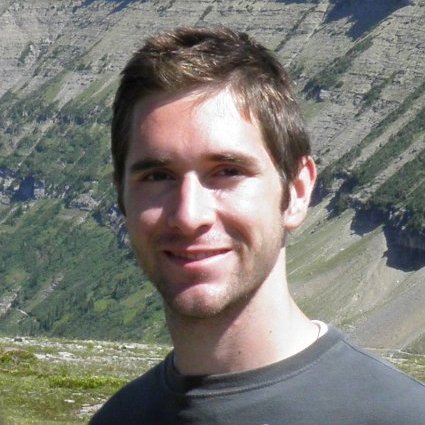 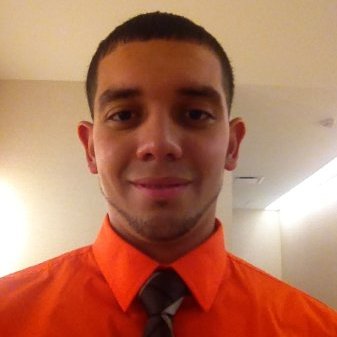 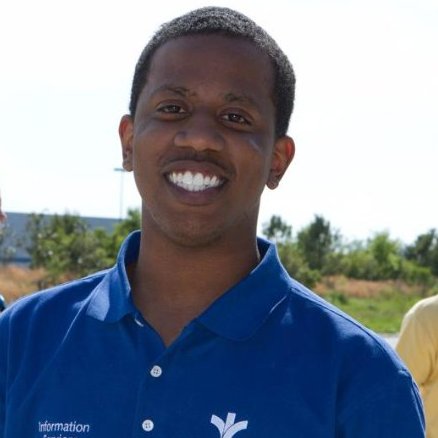 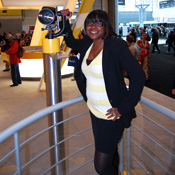 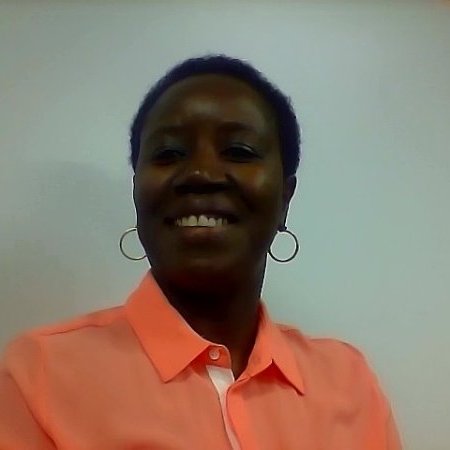 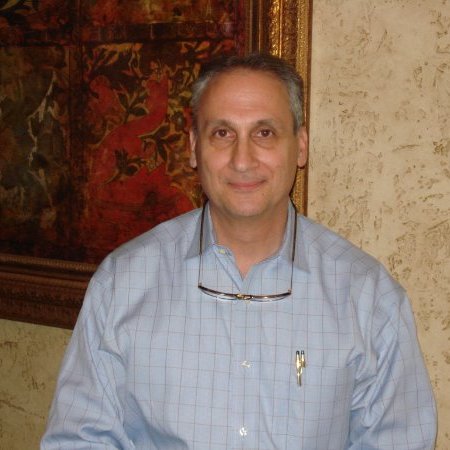 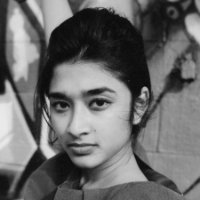 Education:
The Cooper Union for the Advancement of Science and Art
B.Arch, Architecture 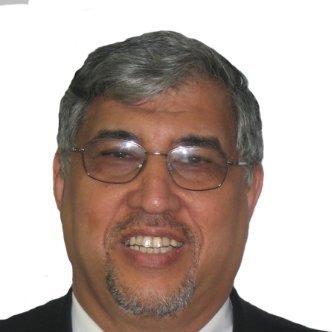 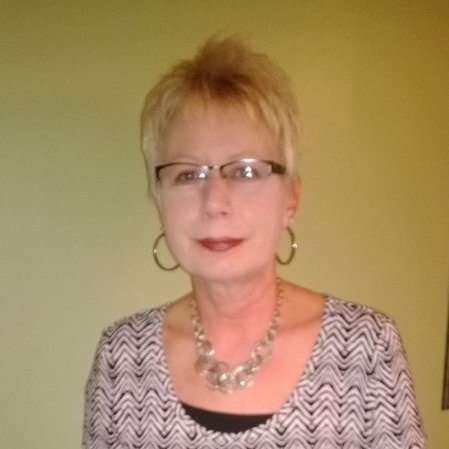 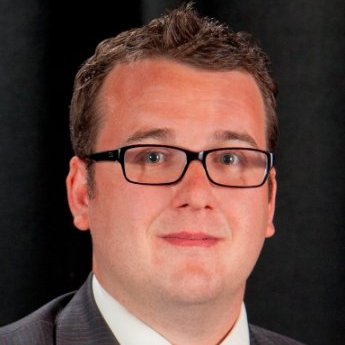 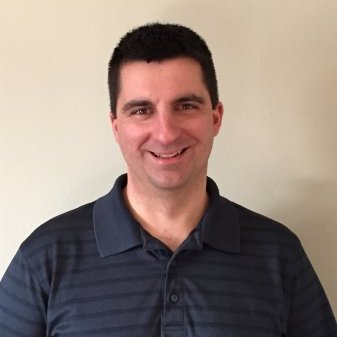 Education:
Purdue University   2009 – 2014
Bachelor of Science (B.S.), Accounting with a Concentration in Finance 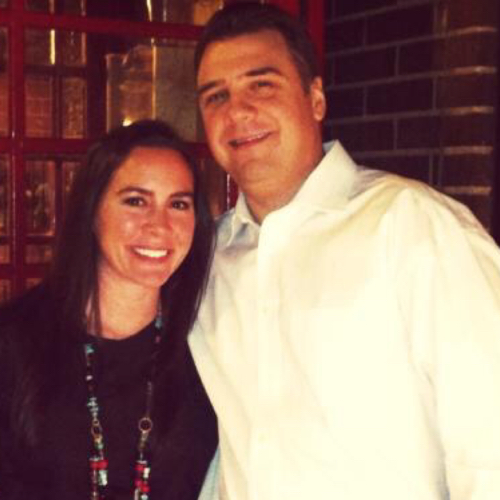 Education:
University of Illinois at Urbana-Champaign
Bachelor of Science, Economics 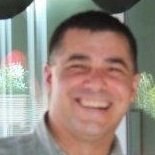 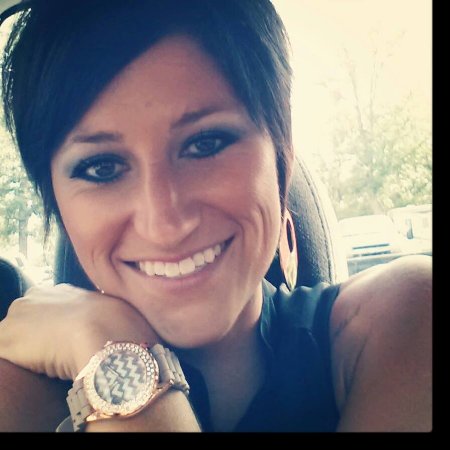 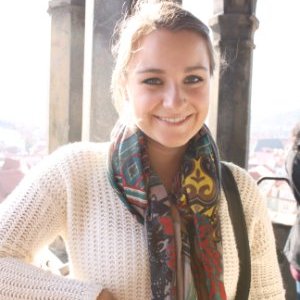 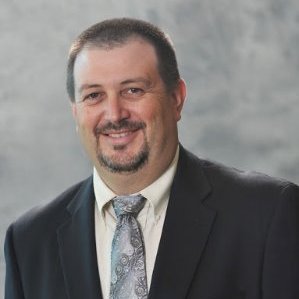 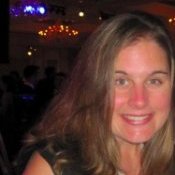 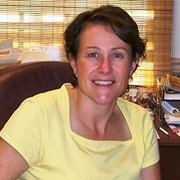 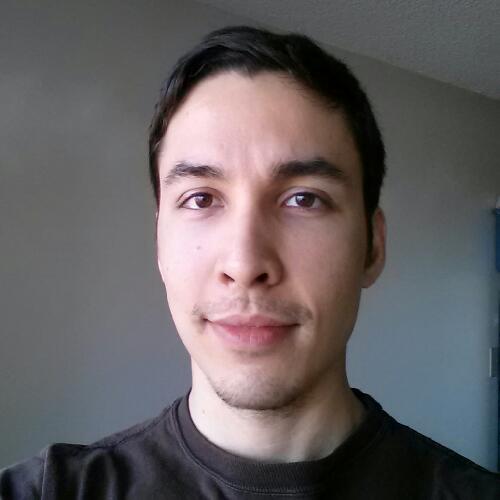 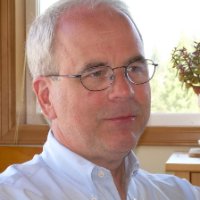