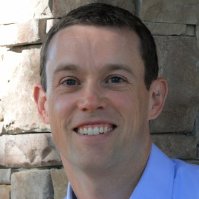 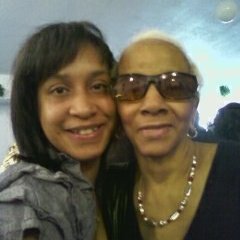 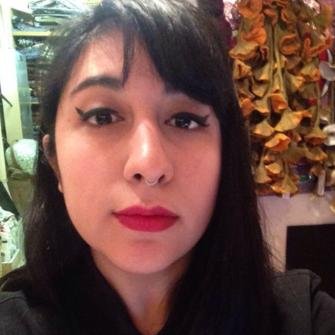 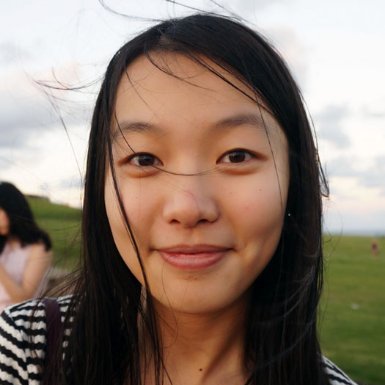 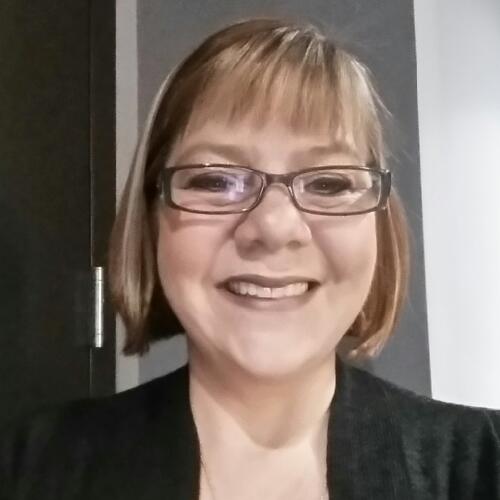 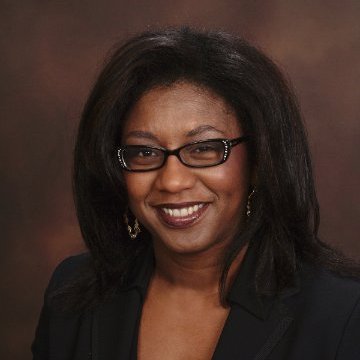 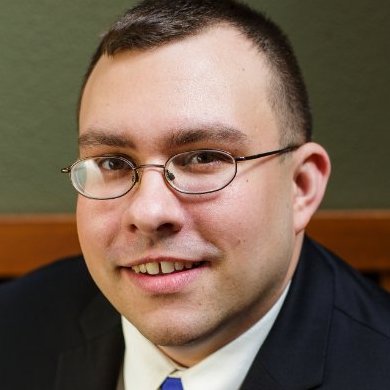 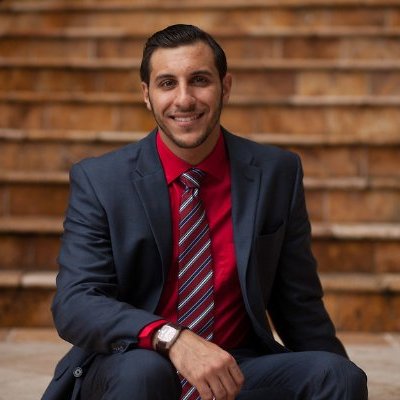 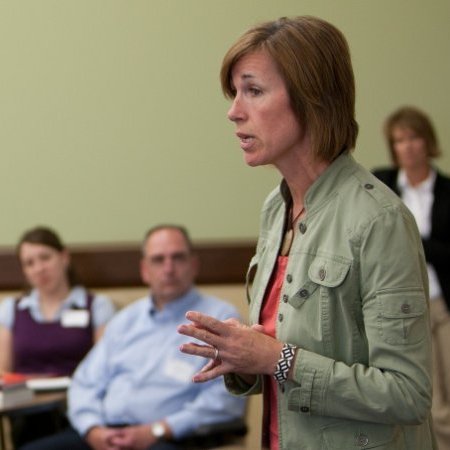 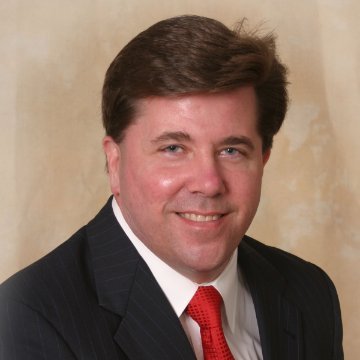 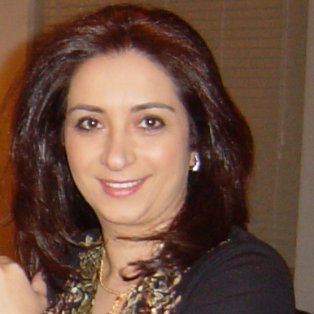 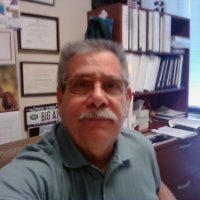 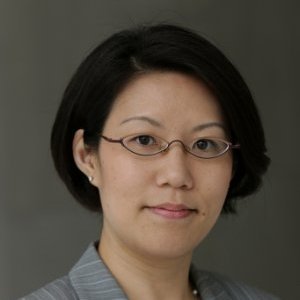 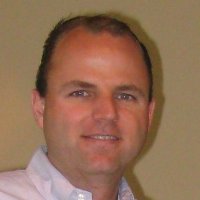 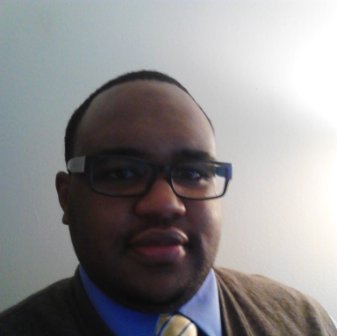 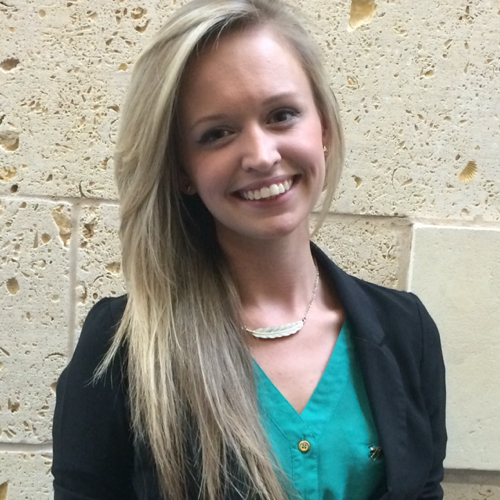 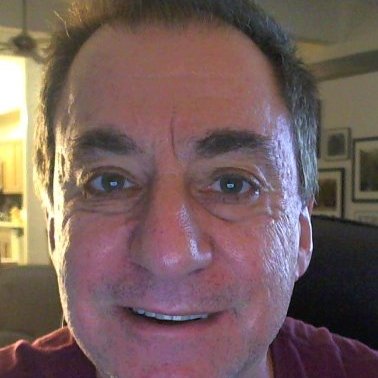 Education:
University of Kansas   1989 – 1993
Bachelor of Science in Journalism, Advertising 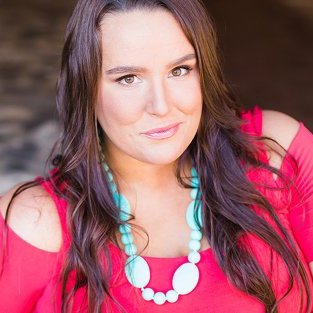 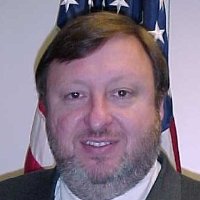 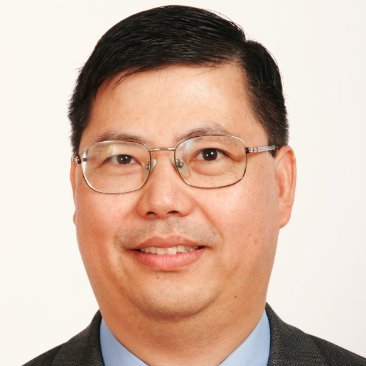 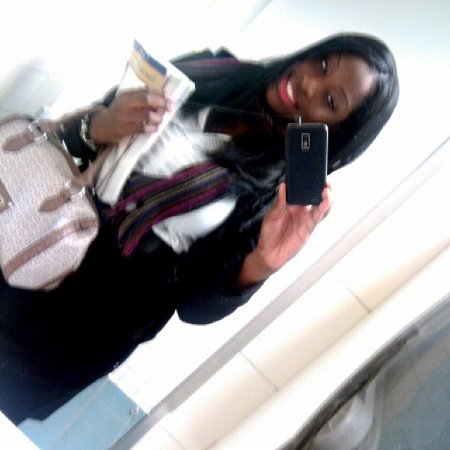 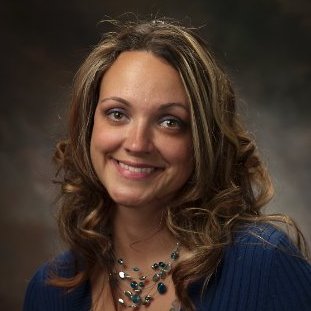 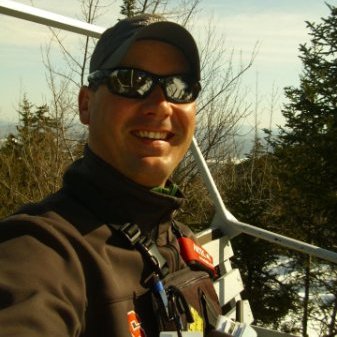 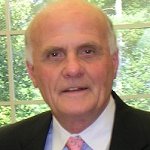