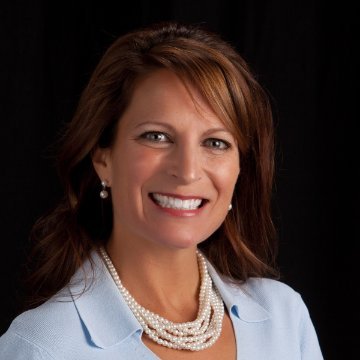 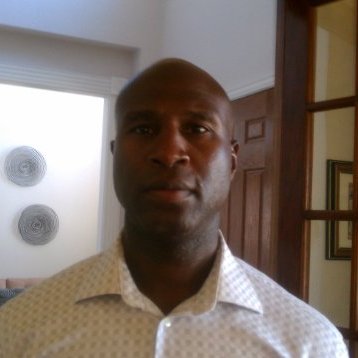 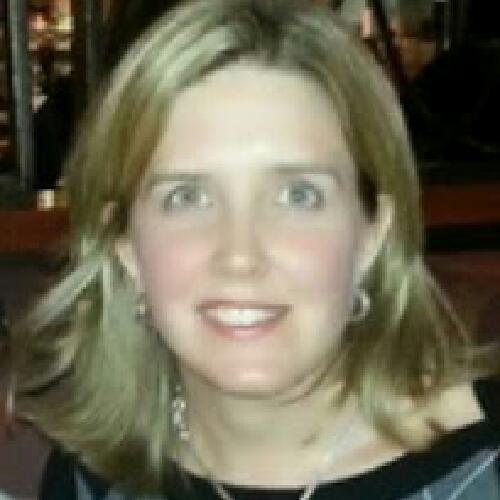 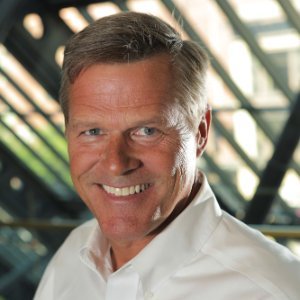 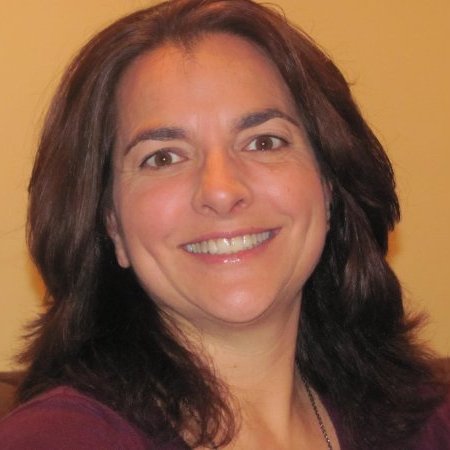 University of Illinois at Urbana-Champaign   1983 – 1987
Bachelor of Science, Industrial and Enterprise Systems Engineering 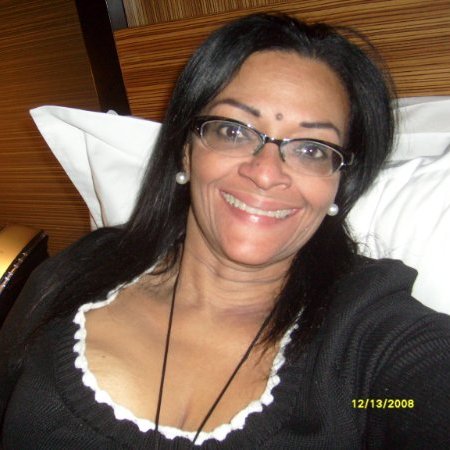 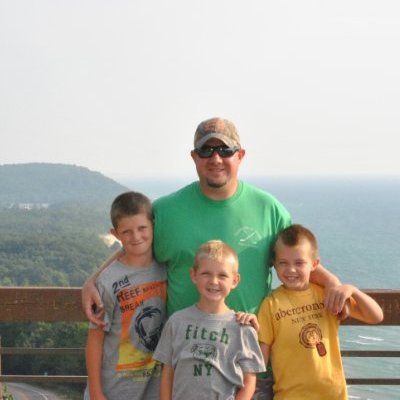 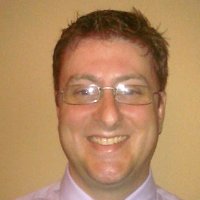 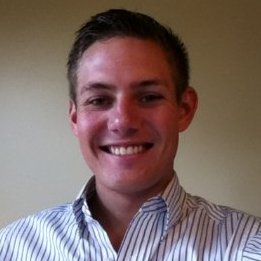 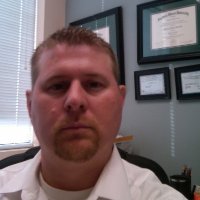 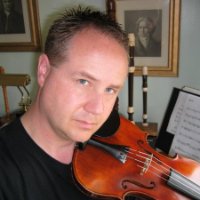 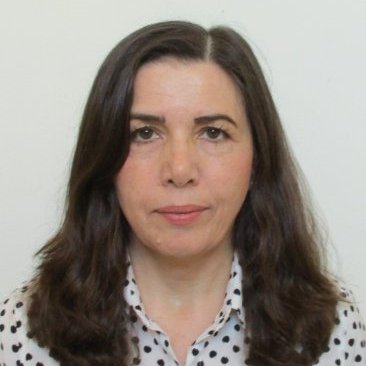 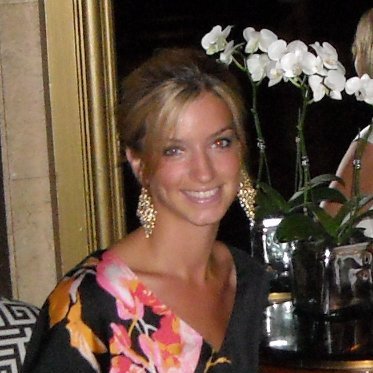 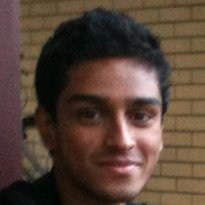 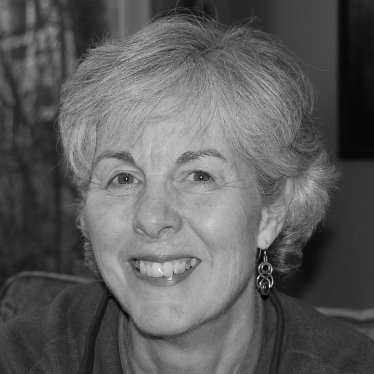 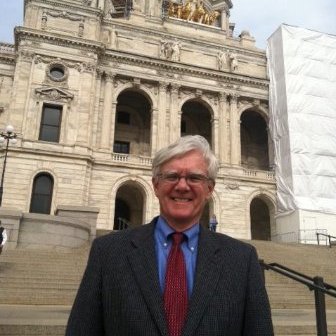 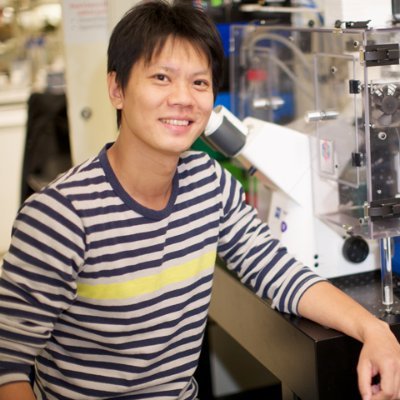 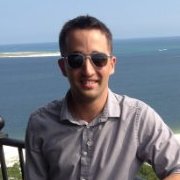 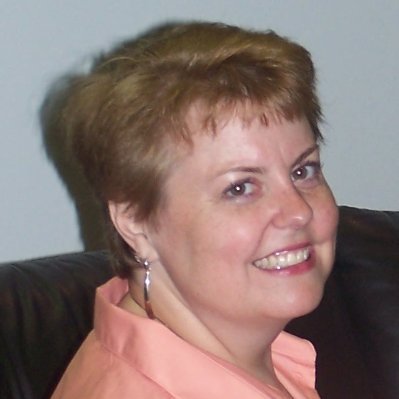 Education:
The University of Texas at Austin   1990 – 1992
BS, Architectural Engineering 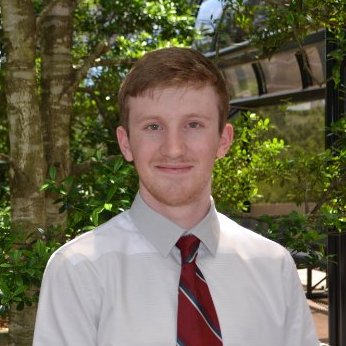 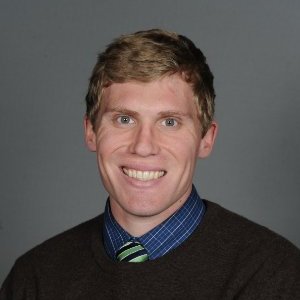 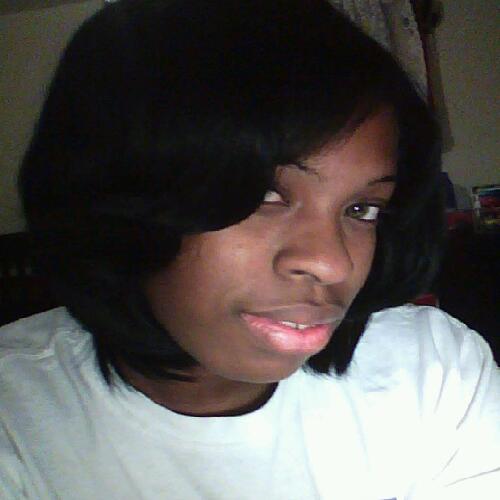 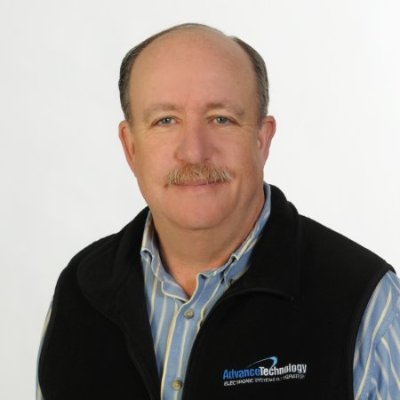 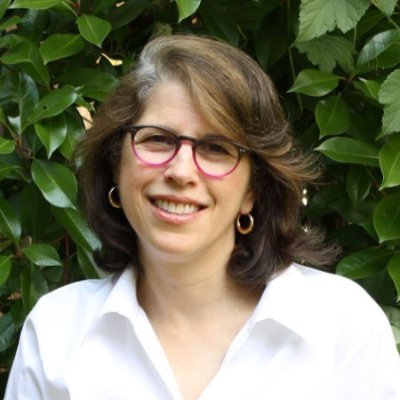 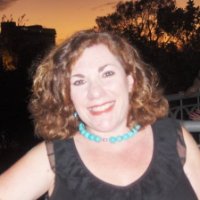 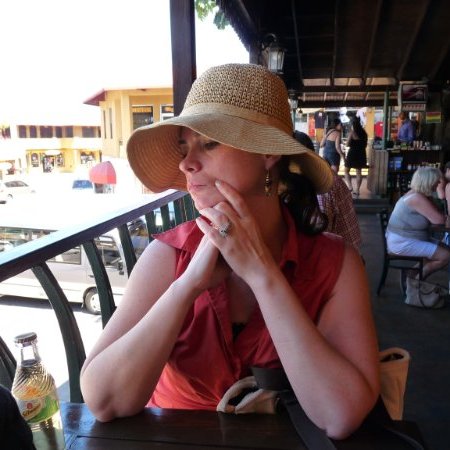 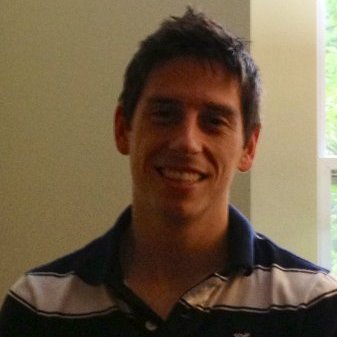 The University of Glasgow   2008 – 2009
Master of Science (MSc), International Business

Learning How to Learn

Learning How to Learn