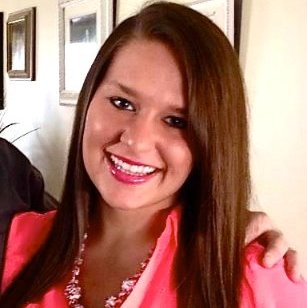 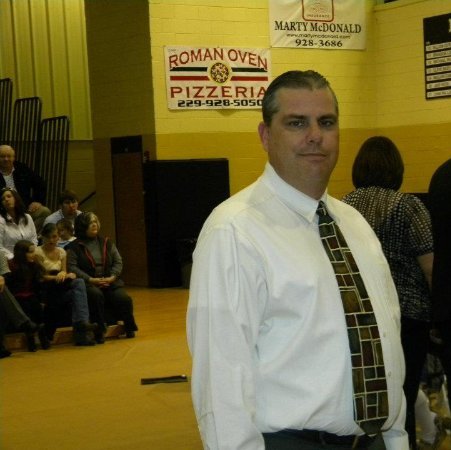 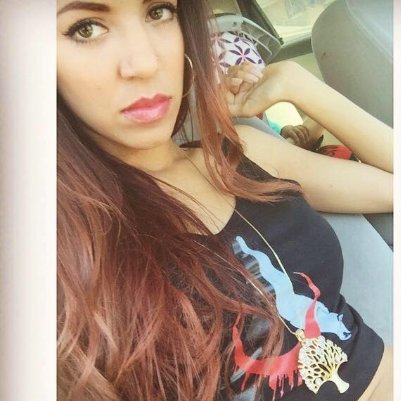 College of the Canyons
Marketing 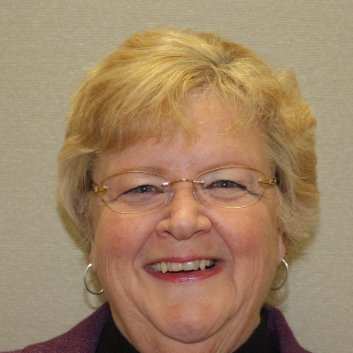 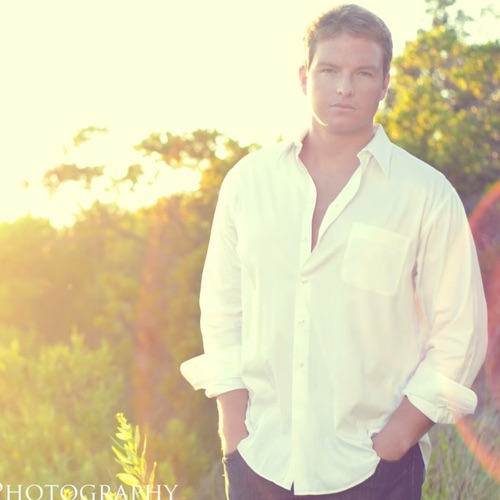 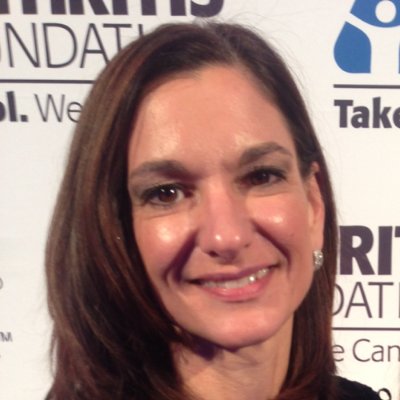 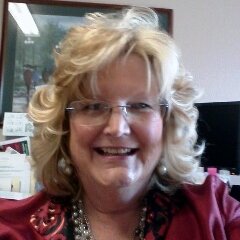 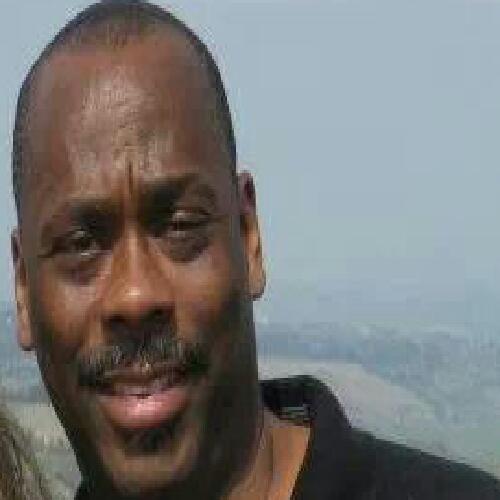 The University of Akron   1984 – 1985
Accounting and Business/Management 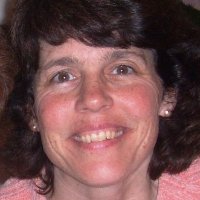 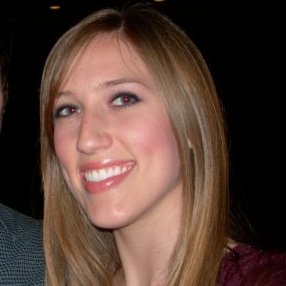 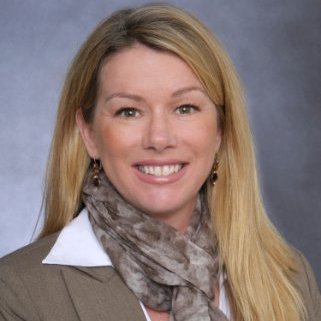 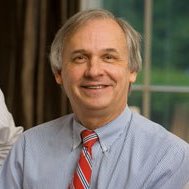 University of Arkansas at Fayetteville   1971 – 1975
Bachelor of Science (BS), Psychology 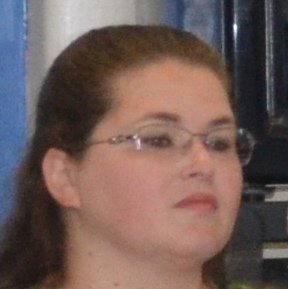 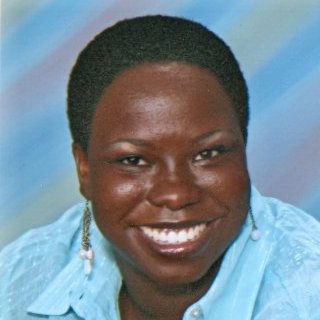 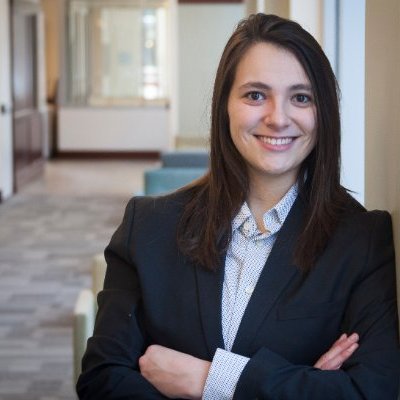 University of Madras
Bachelor of Science 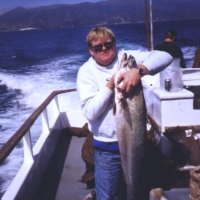 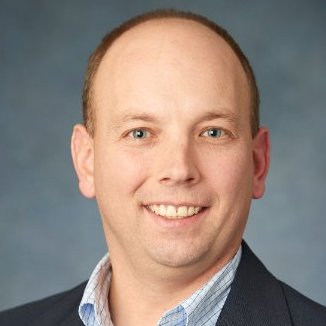 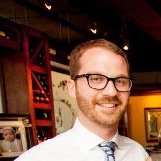 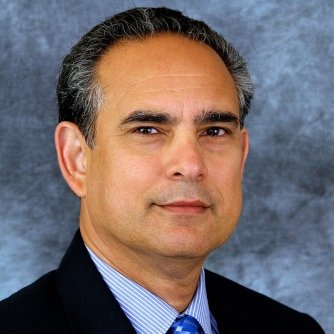 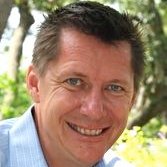 The University of Texas at Austin   1994 – 1998
BSEE, Electrical and Electronics Engineering 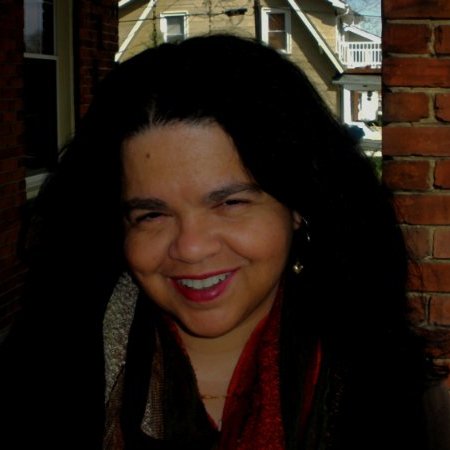 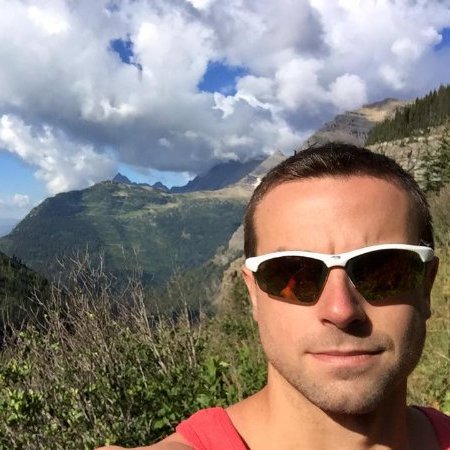 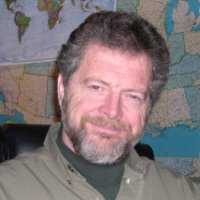