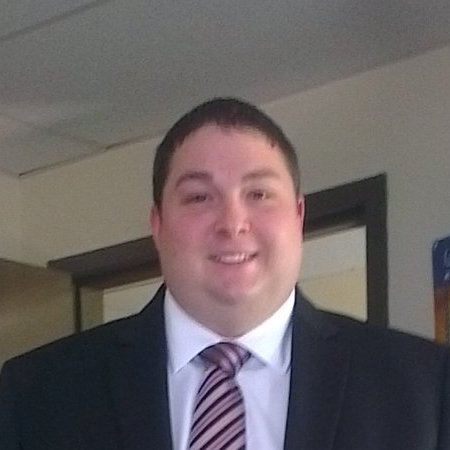 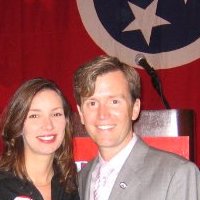 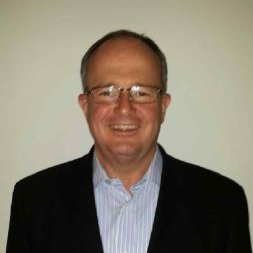 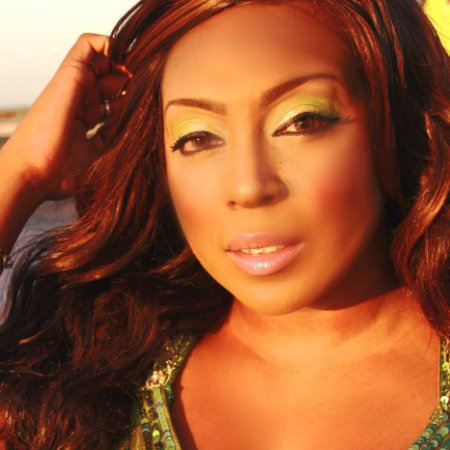 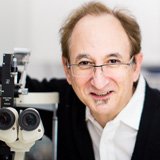 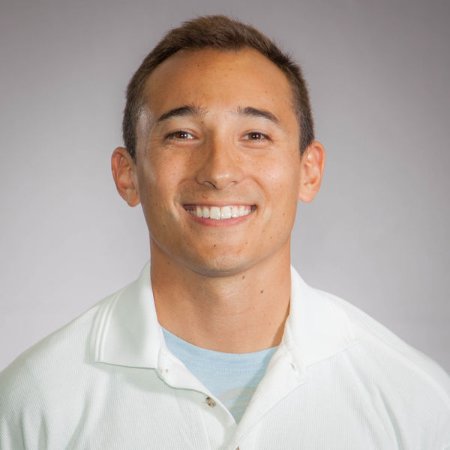 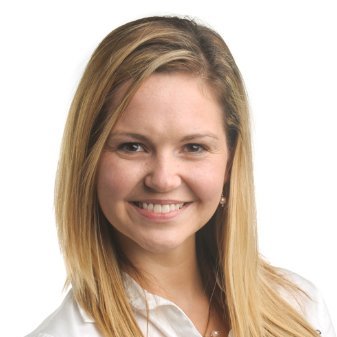 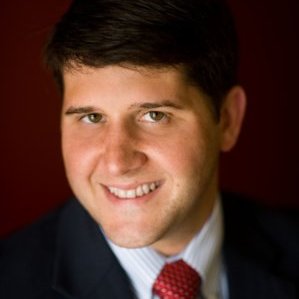 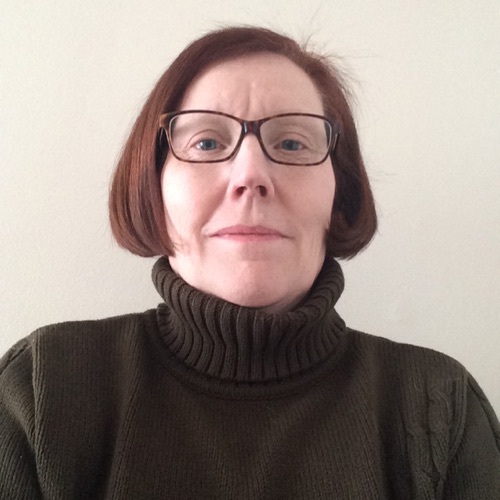 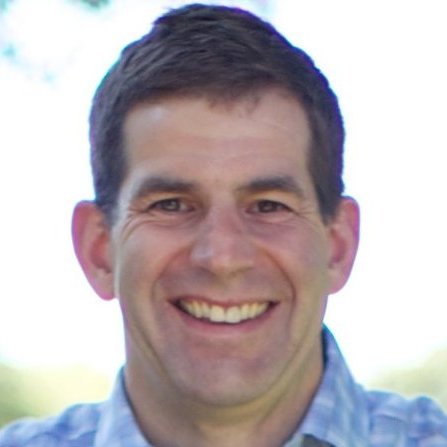 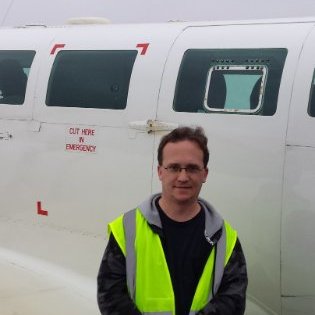 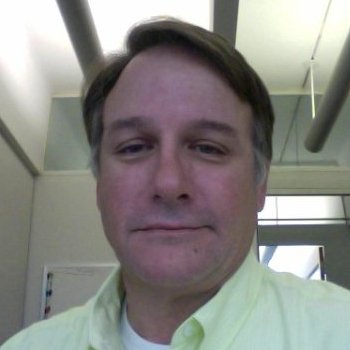 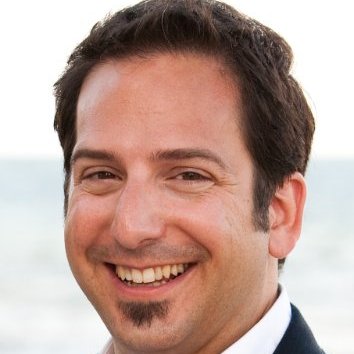 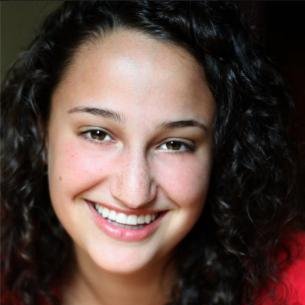 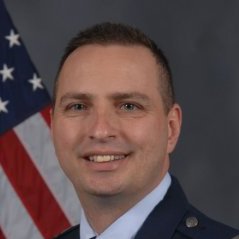 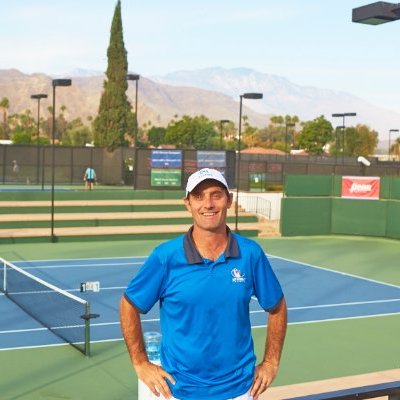 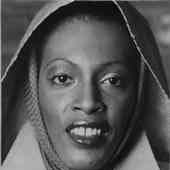 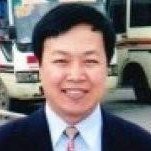 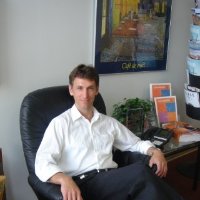 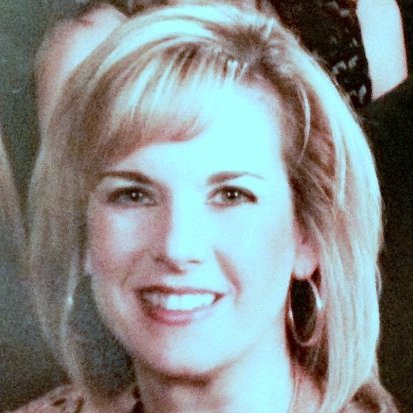 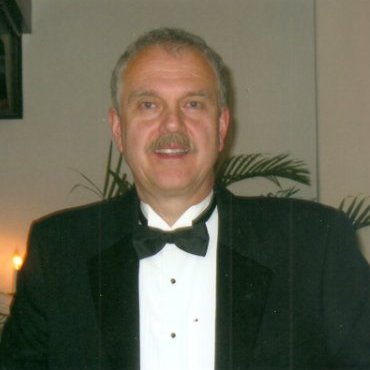 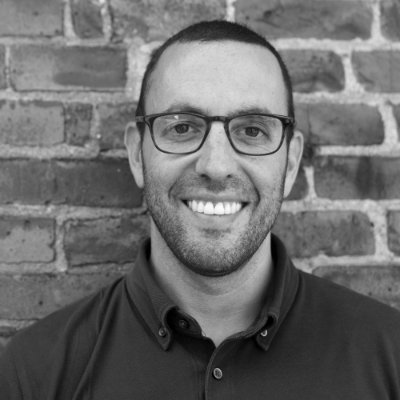 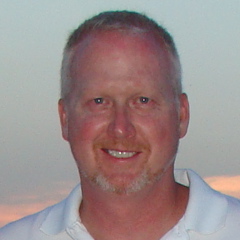 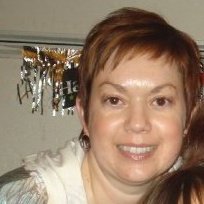 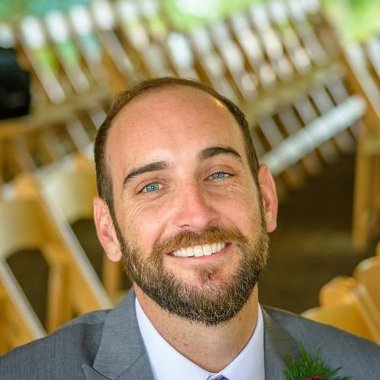 Division of Family and Children Services   2000 – 2000
Certificate of Completion, Partnership in Parenting