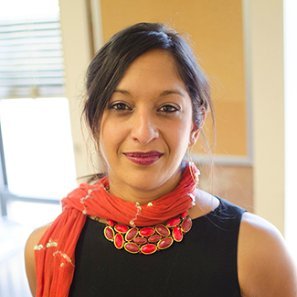 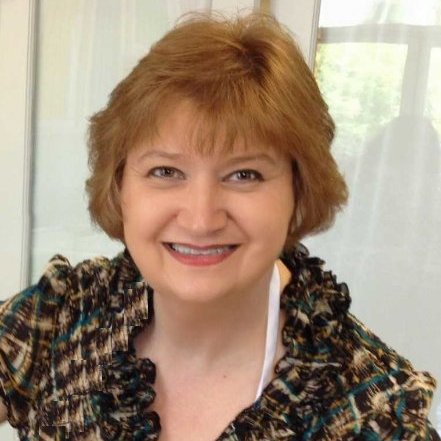 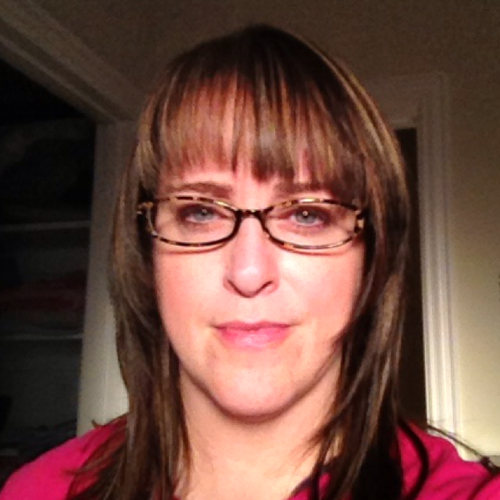 Houston, Texas Area
entertainer at Self emloyed
Staffing and Recruiting 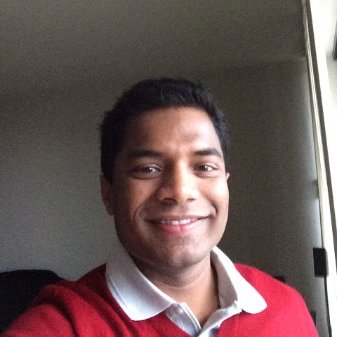 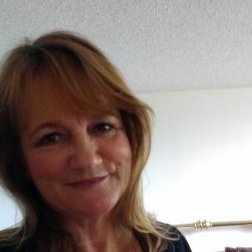 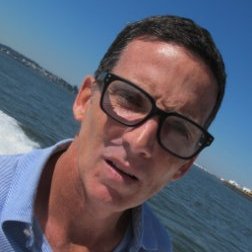 Education:
University of Louisiana at Lafayette
Bachelor of Arts, Communication 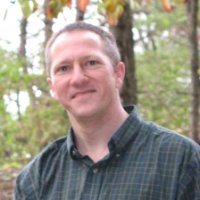 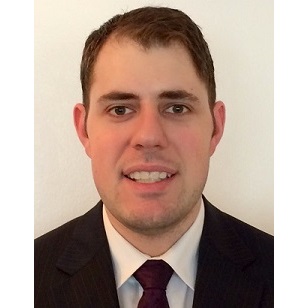 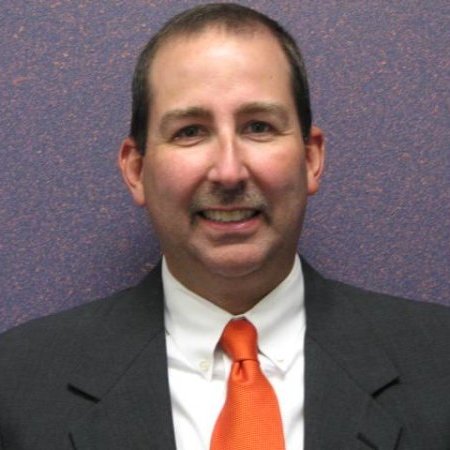 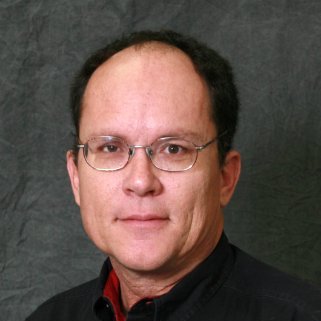 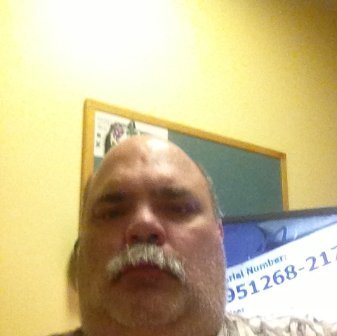 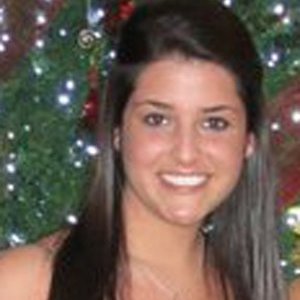 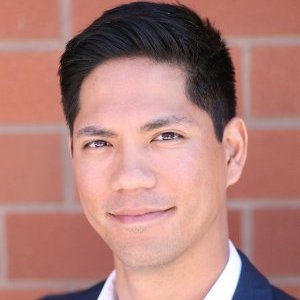 The Army and Navy Academy 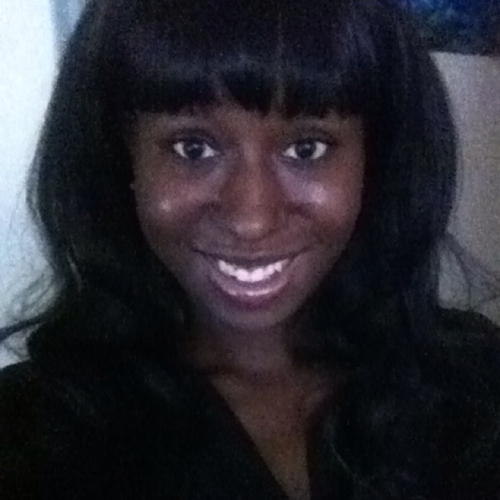 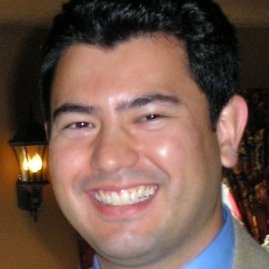 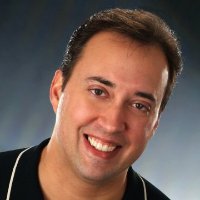 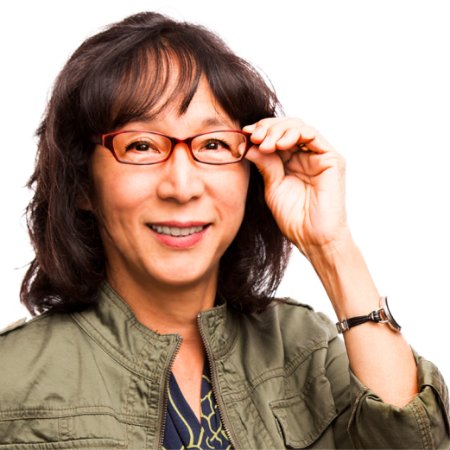 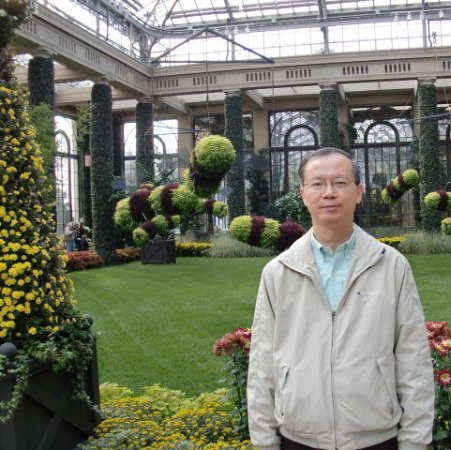 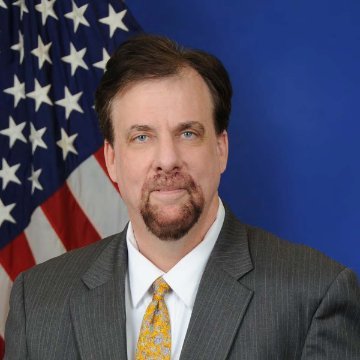 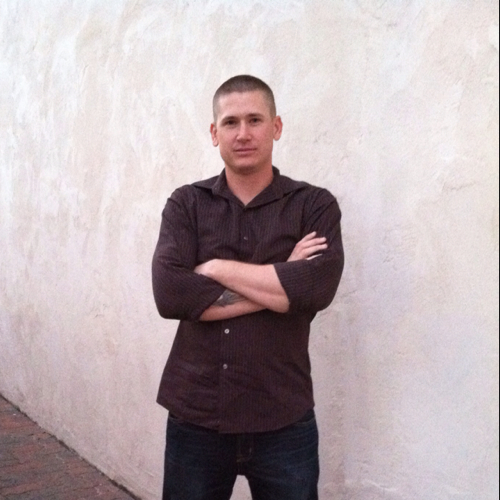 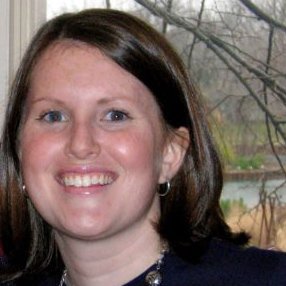 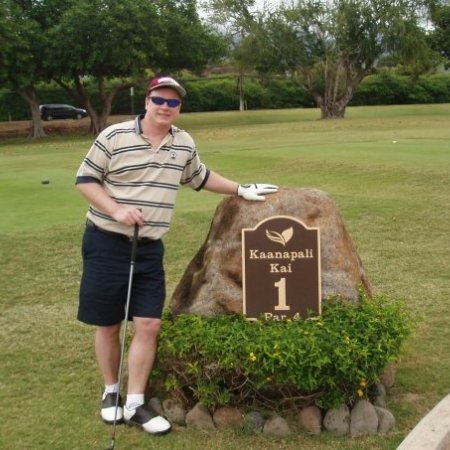 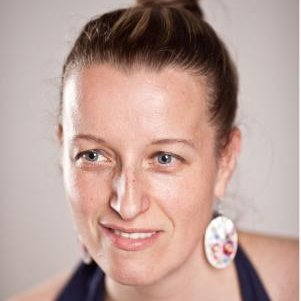 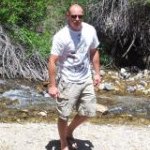 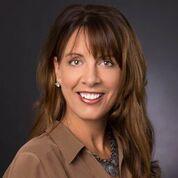 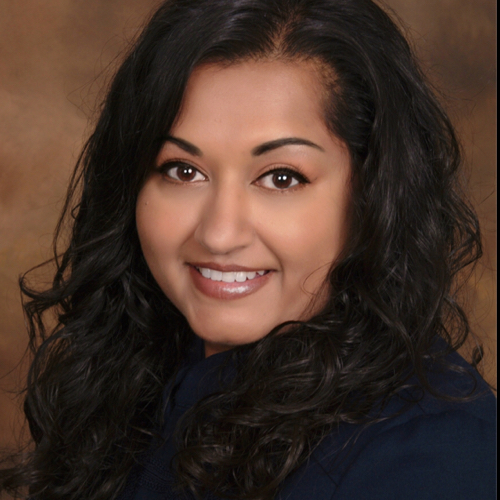