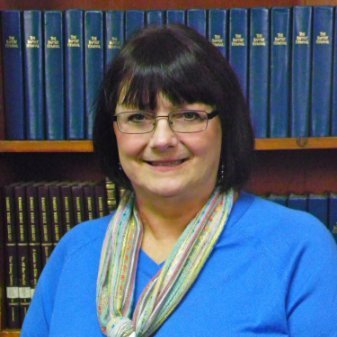 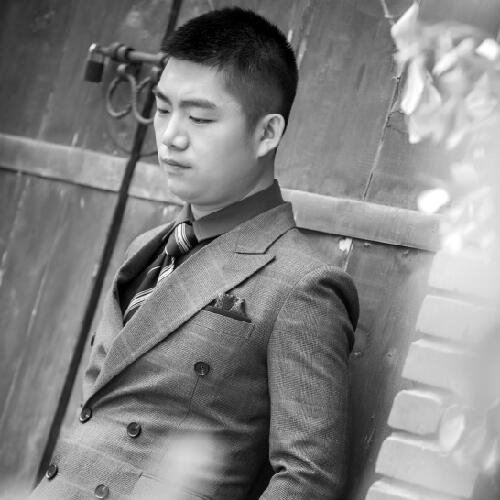 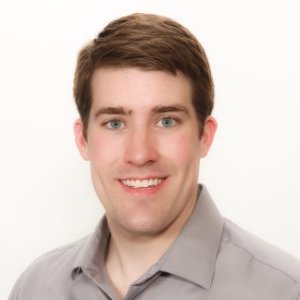 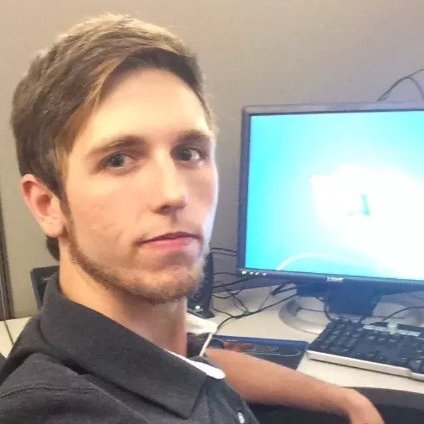 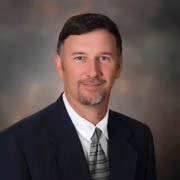 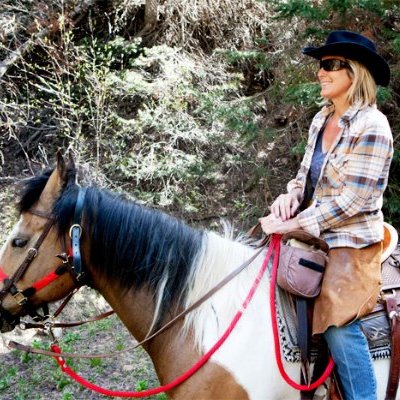 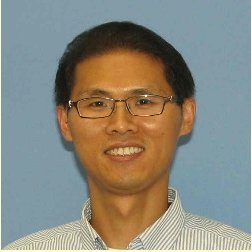 Education:
The University of Texas at Arlington   2003 – 2008
PhD, Power and Control (Electrical Engineering) 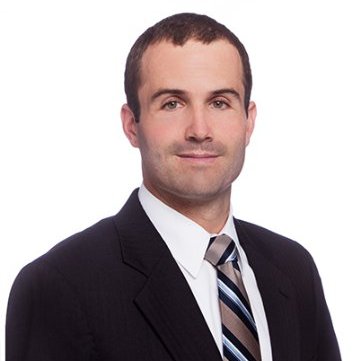 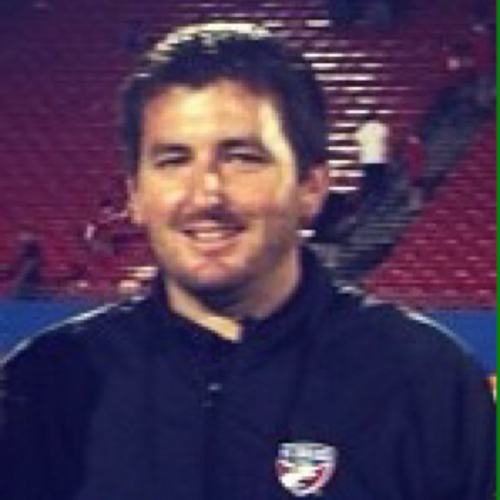 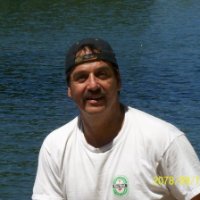 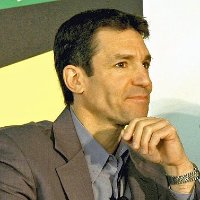 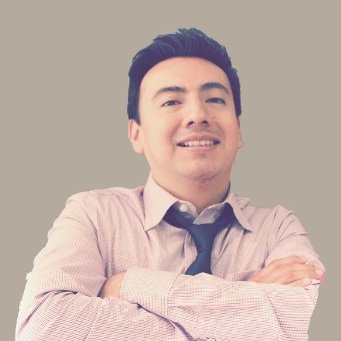 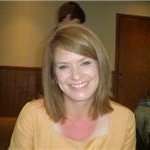 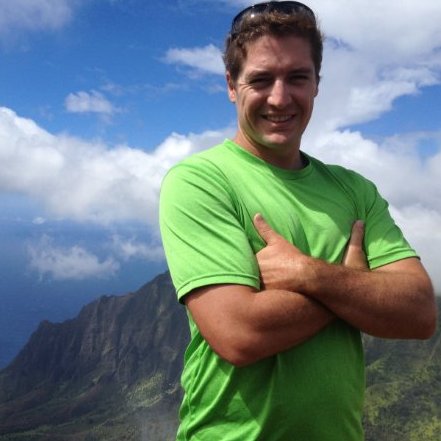 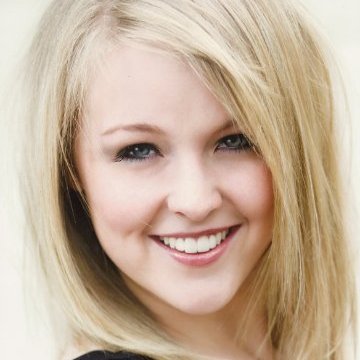 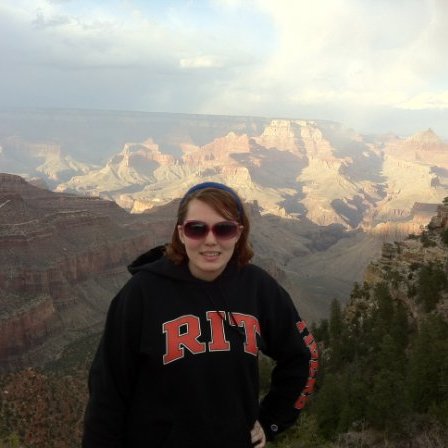 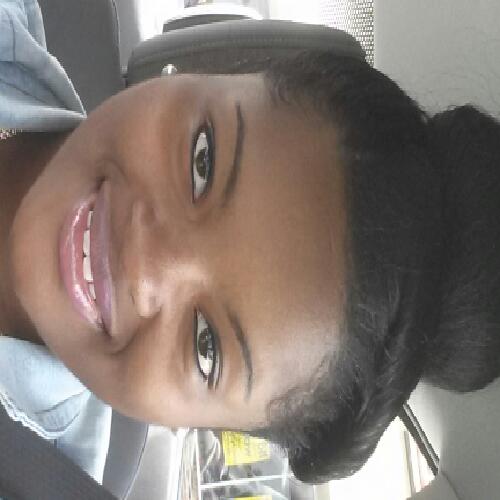 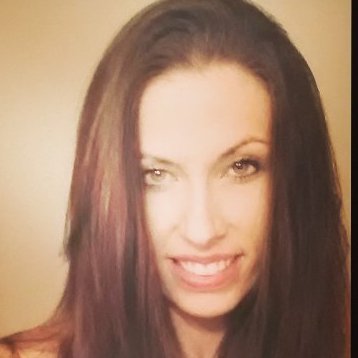 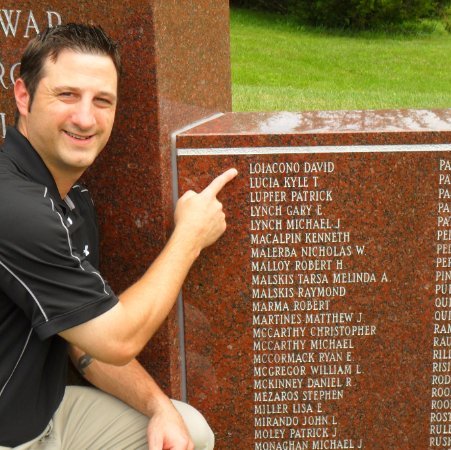 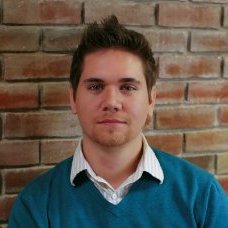 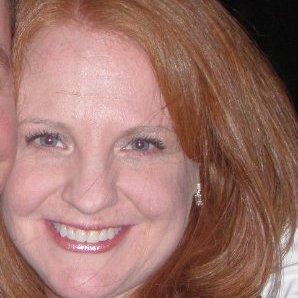 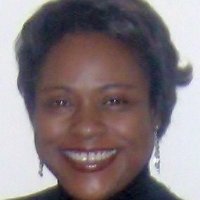 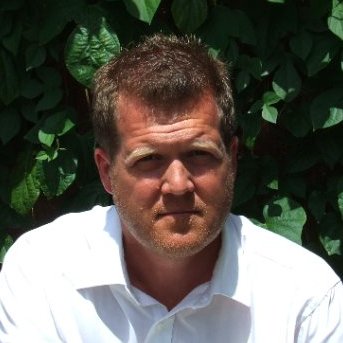 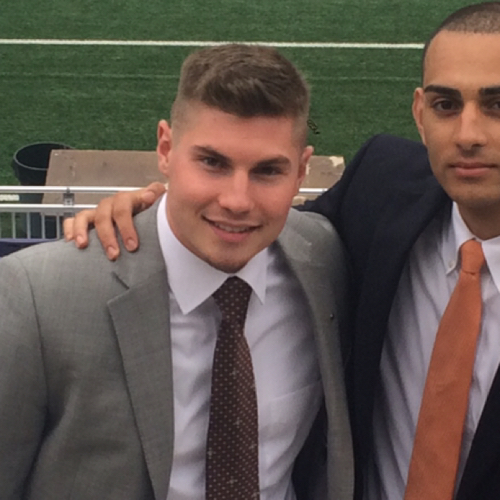