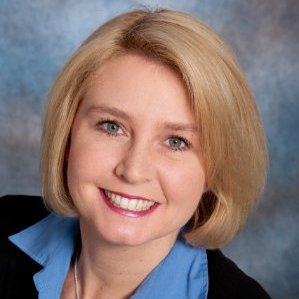 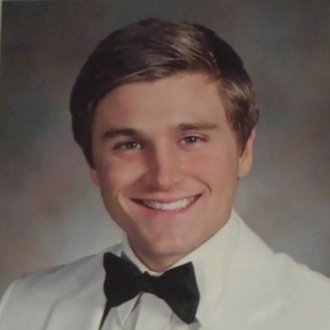 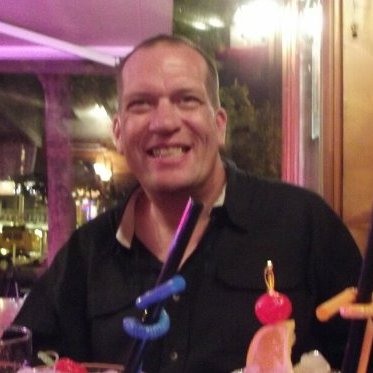 Community College of the Air Force   1988 – 1994
Associate of Science (AS), Airframe Mechanics and Aircraft Maintenance Technology/Technician, 3.0 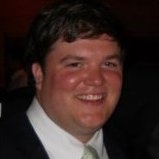 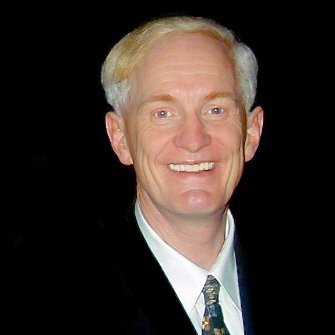 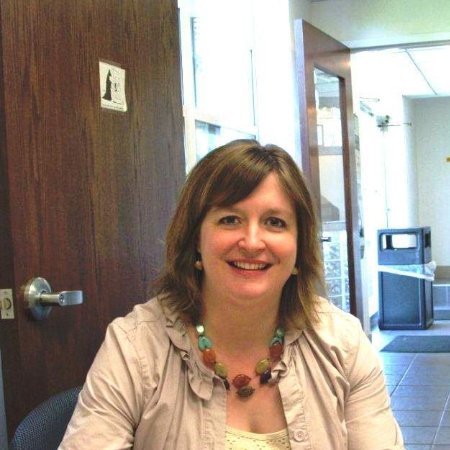 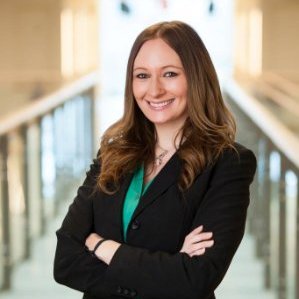 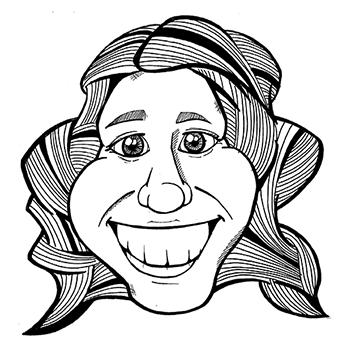 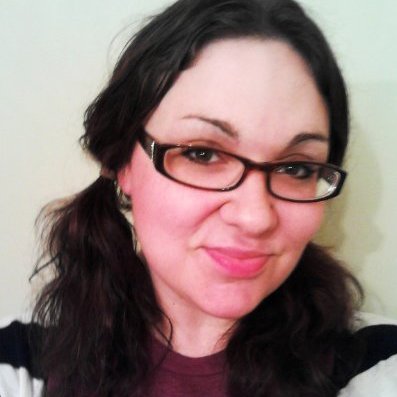 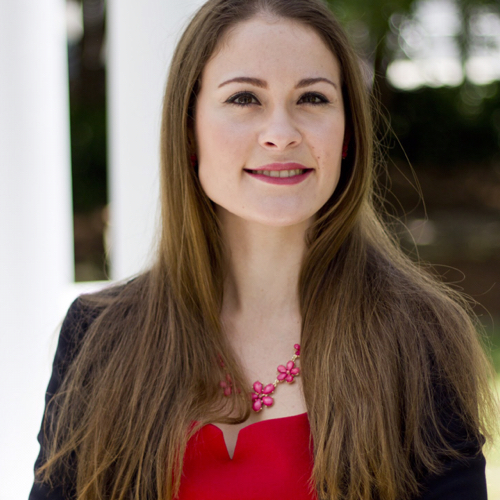 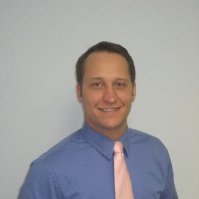 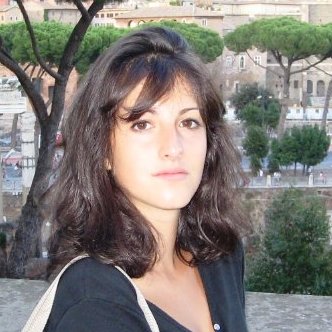 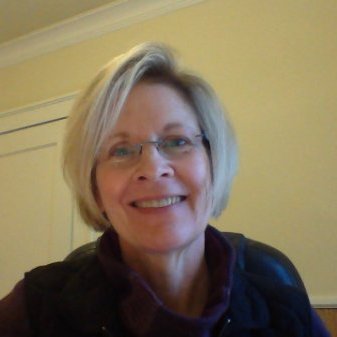 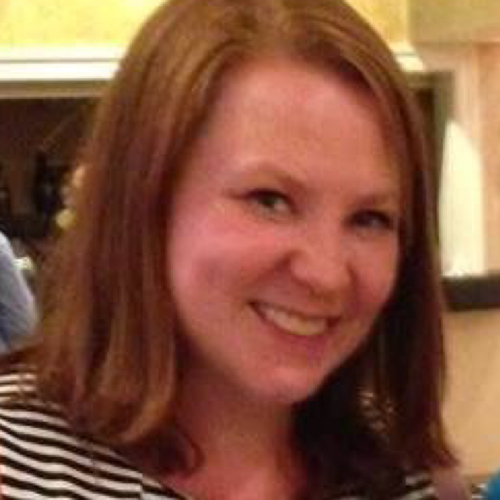 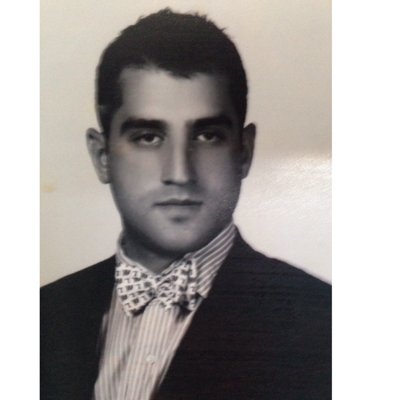 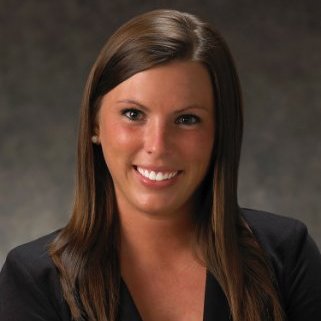 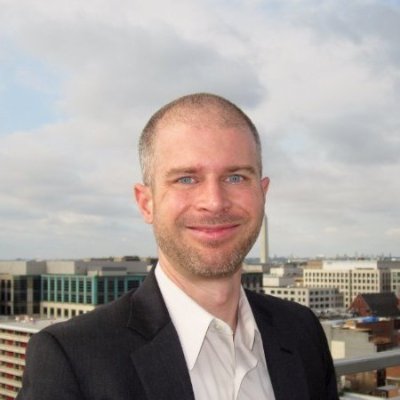 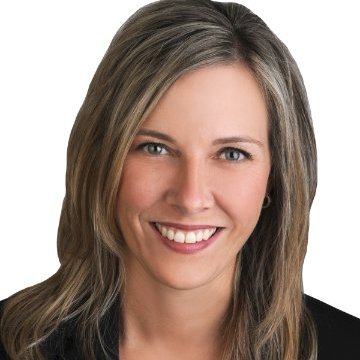 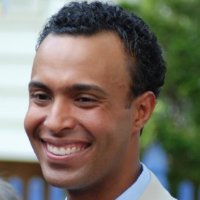 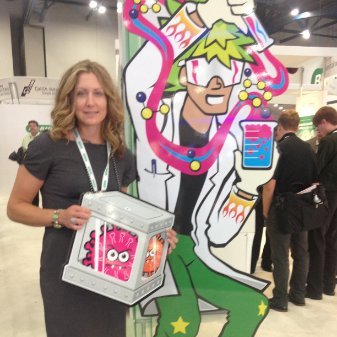 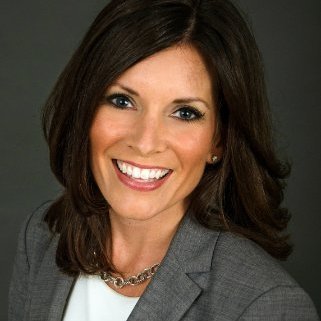 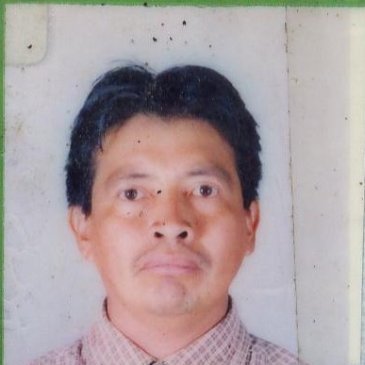 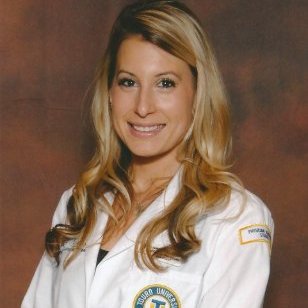 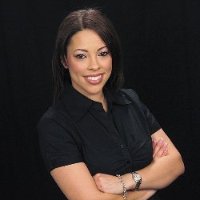 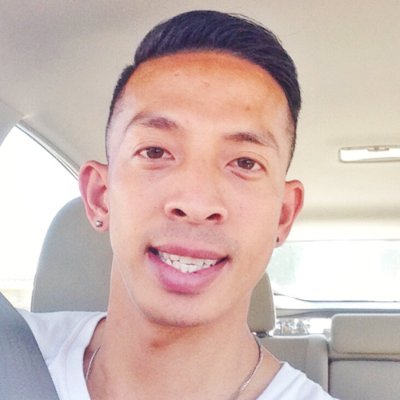 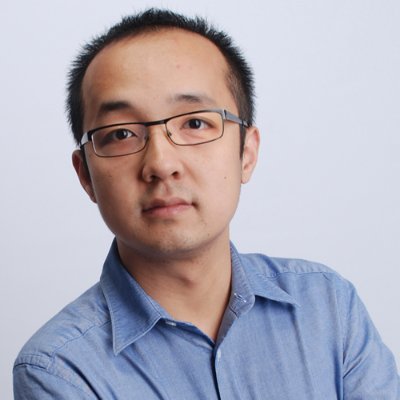 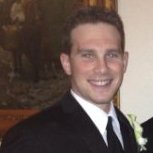