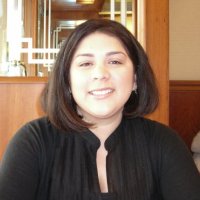 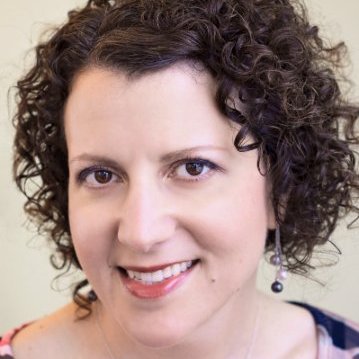 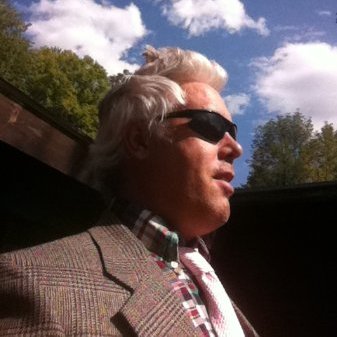 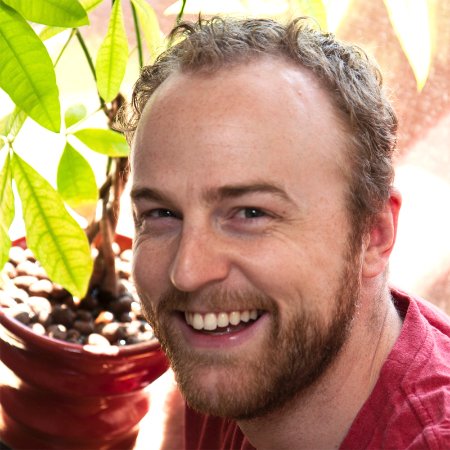 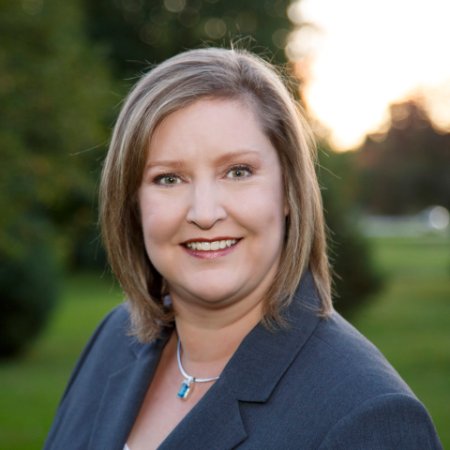 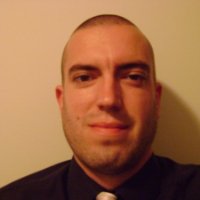 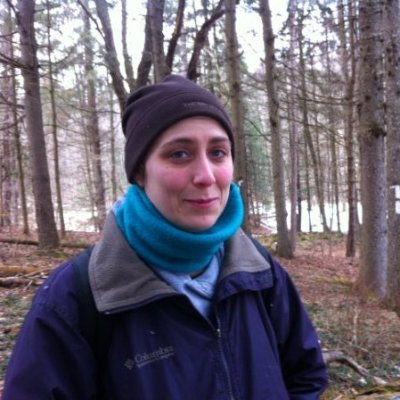 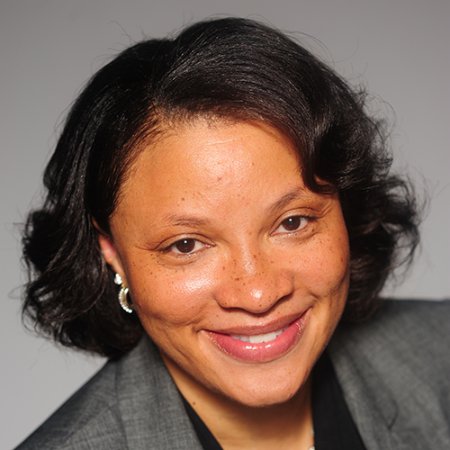 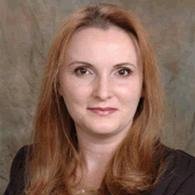 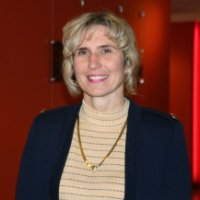 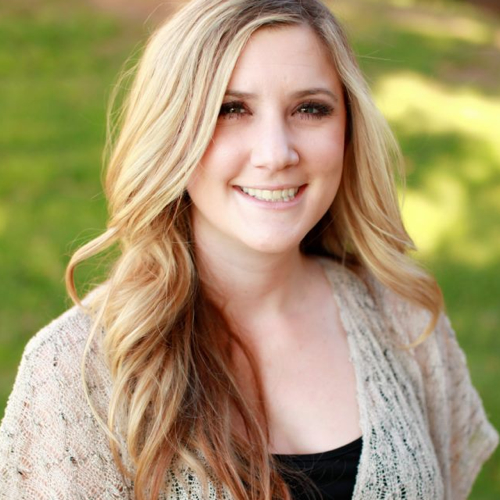 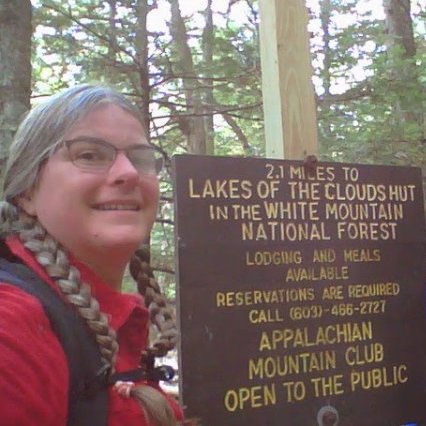 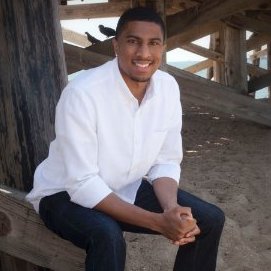 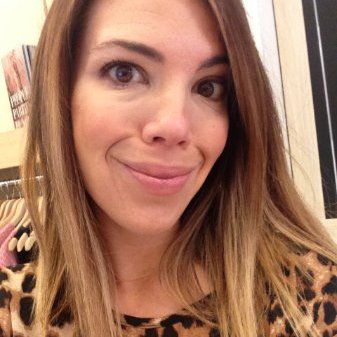 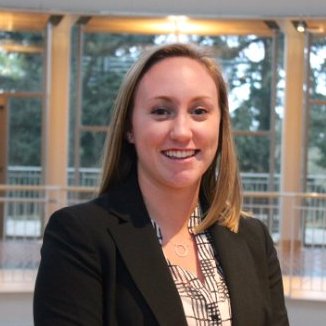 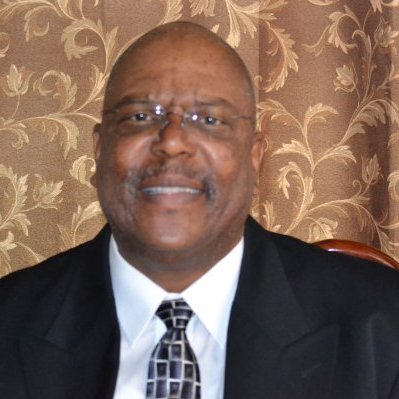 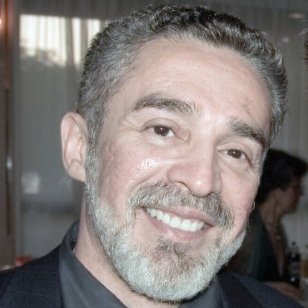 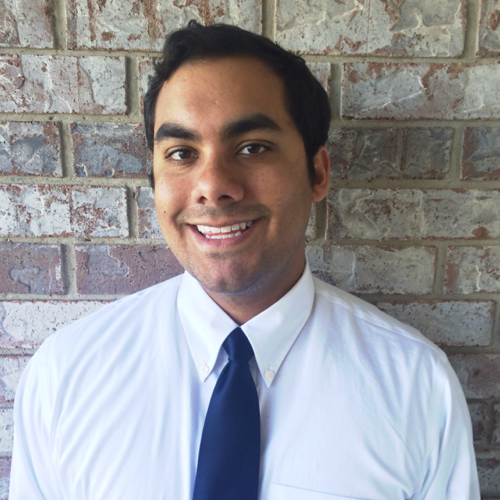 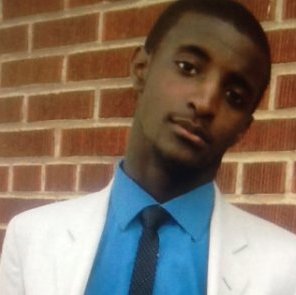 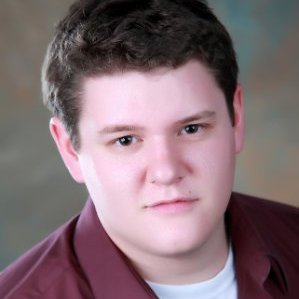 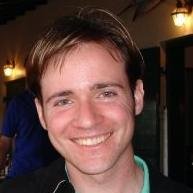 Chicago, Illinois
Postdoctoral Researcher at The University of Chicago
Nanotechnology 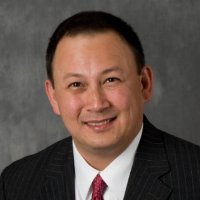 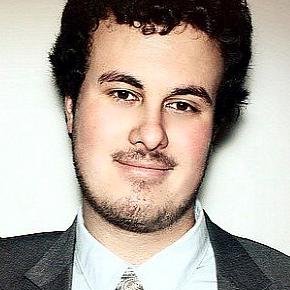 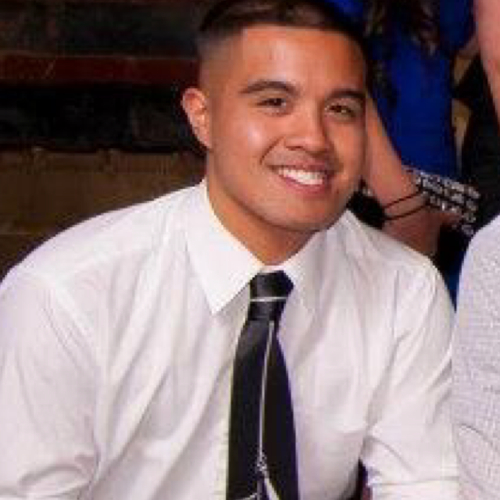 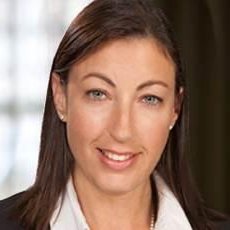 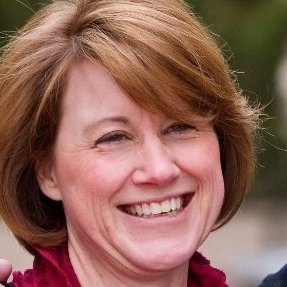 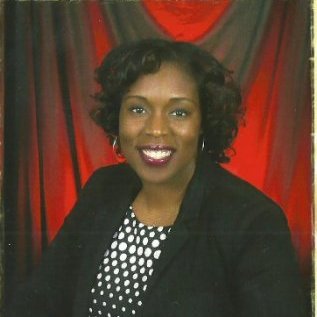 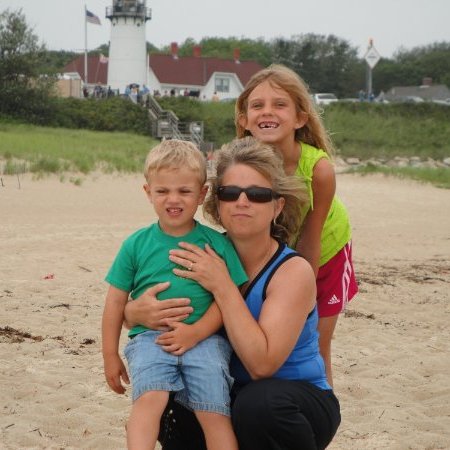