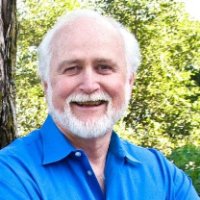 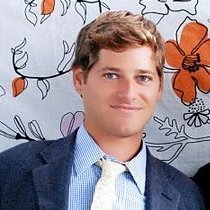 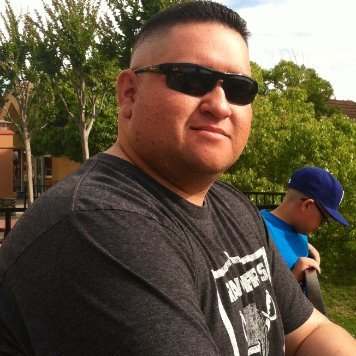 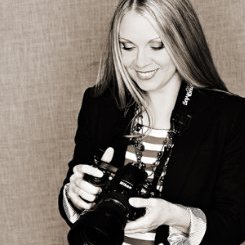 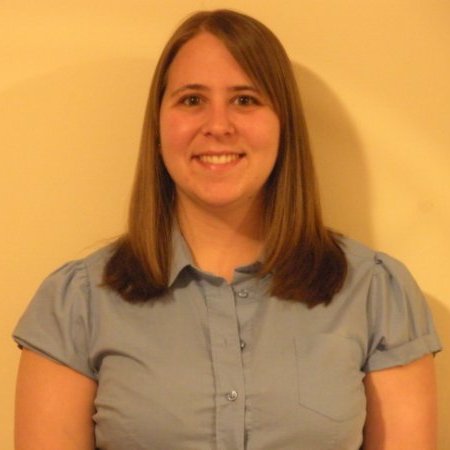 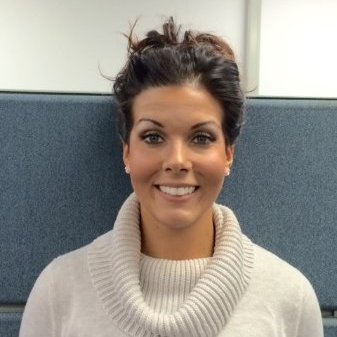 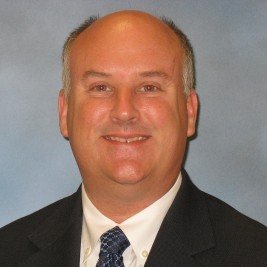 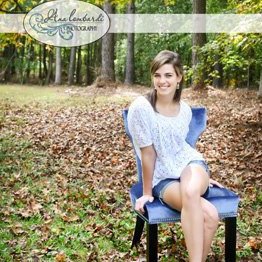 Athens, Georgia
Student at The University of Georgia


Education:
The University of Georgia   2013 – 2017
Special Education and Teaching 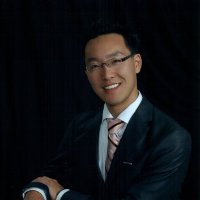 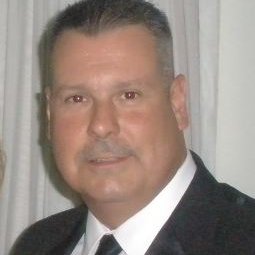 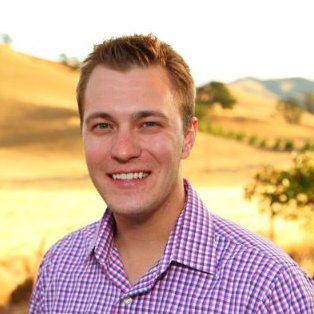 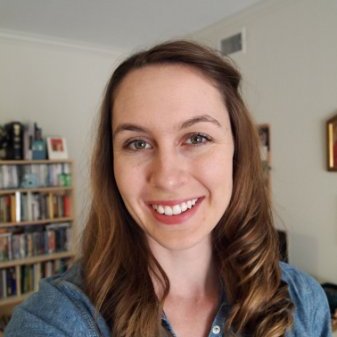 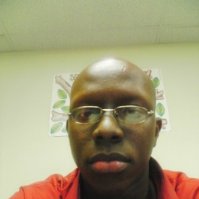 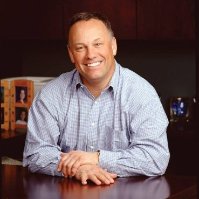 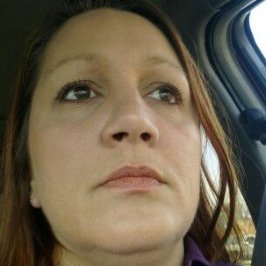 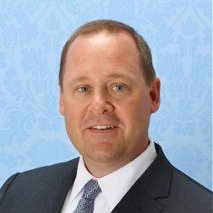 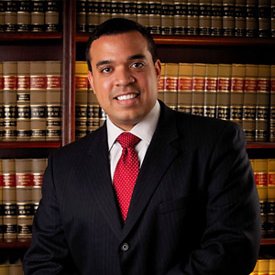 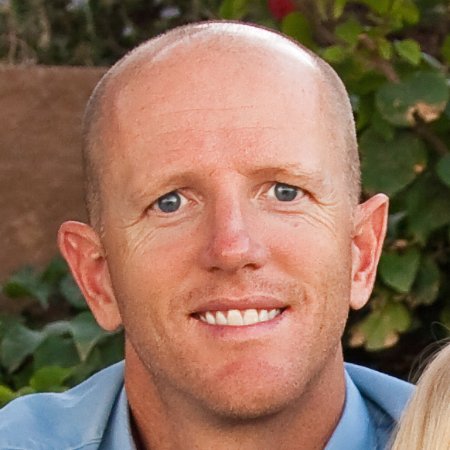 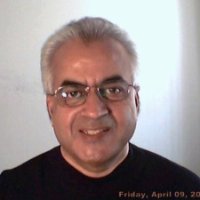 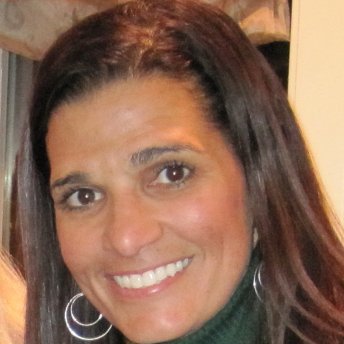 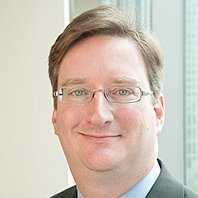 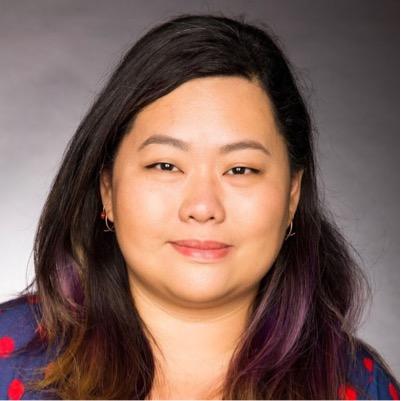 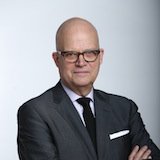 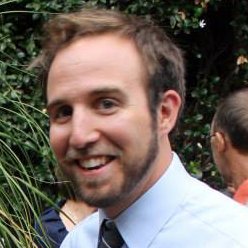 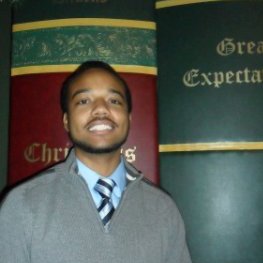 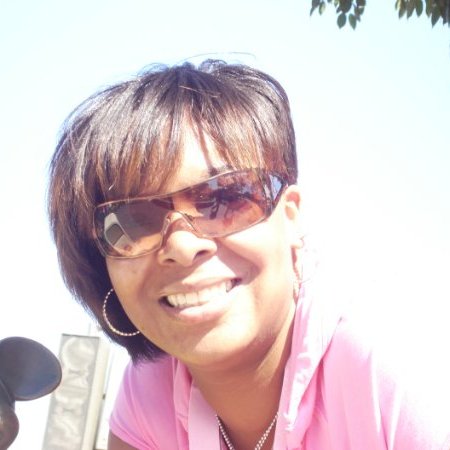 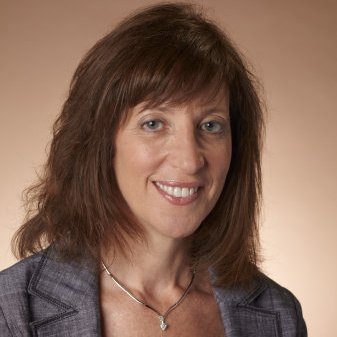 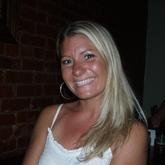 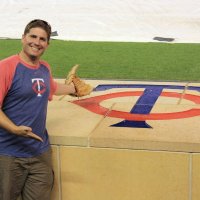 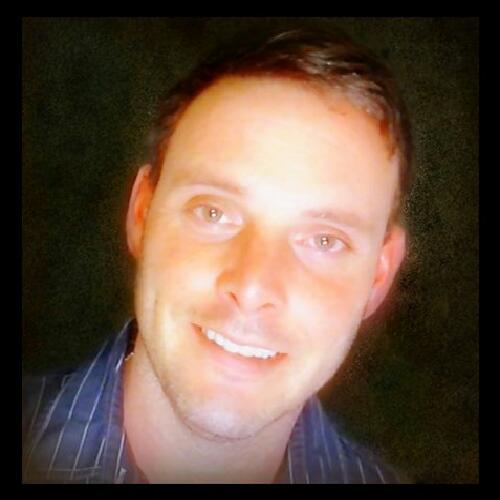