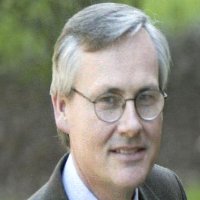 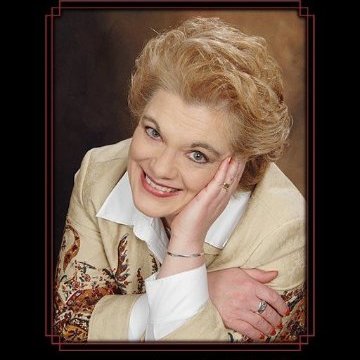 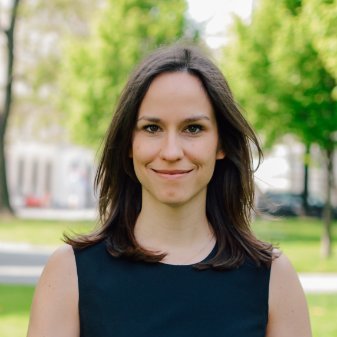 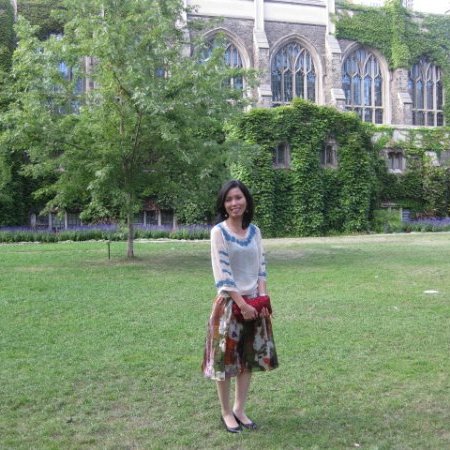 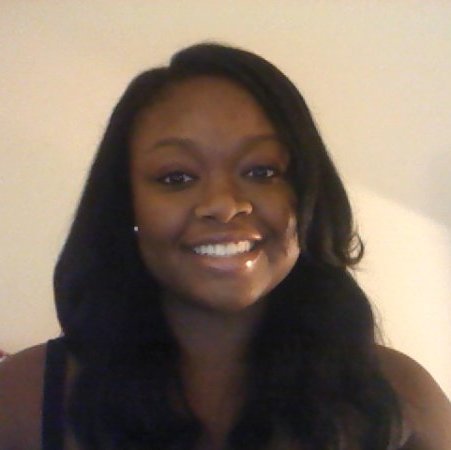 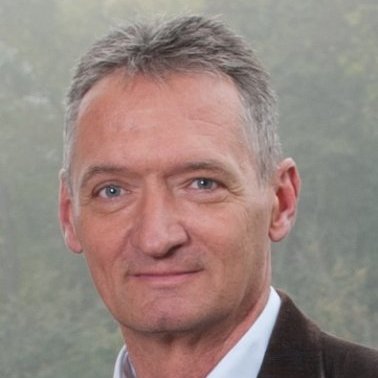 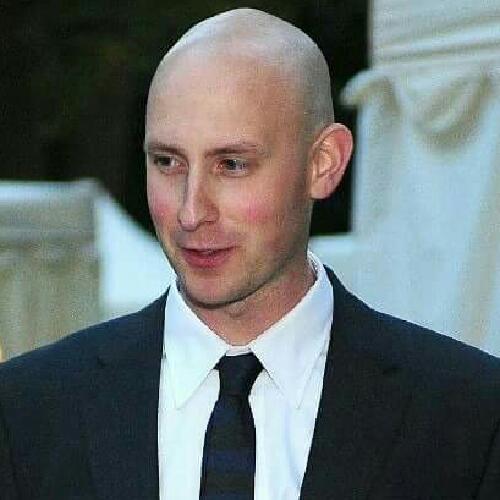 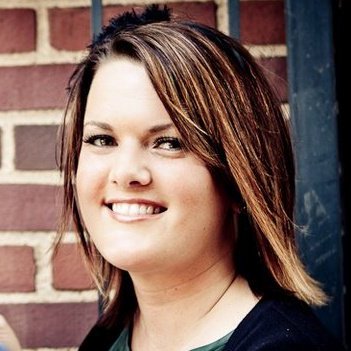 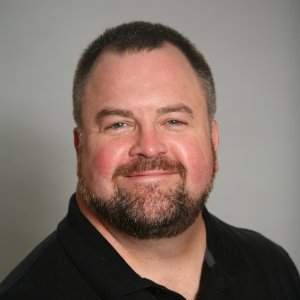 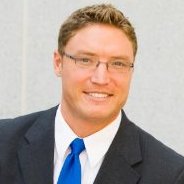 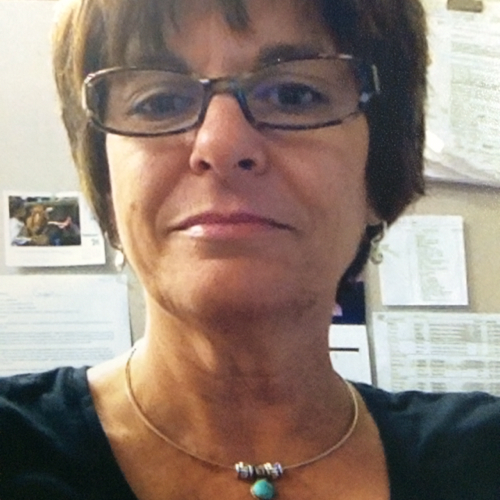 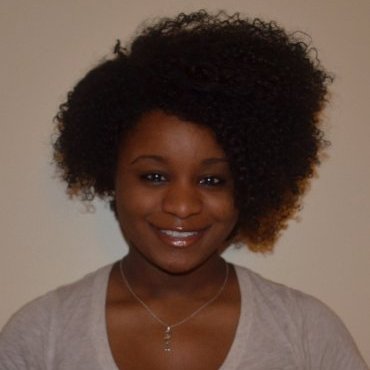 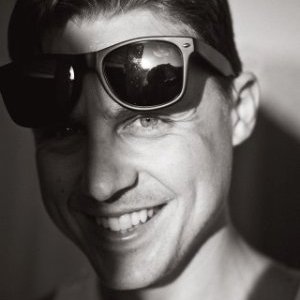 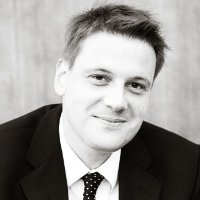 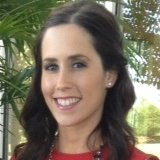 Greater New York City Area
Marketing Manager: Toppan Vite’s mission is to deliver a hasslefree experience for all of your financial printing needs
Marketing and Advertising 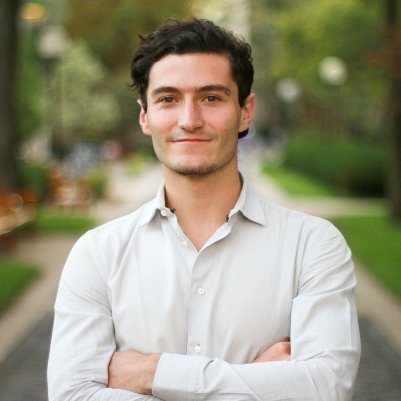 Kennesaw, Georgia
Senior Formulating Chemist at Beaumont Products, Inc. (All opinions expressed are my own, not Beaumont's)
Consumer Goods 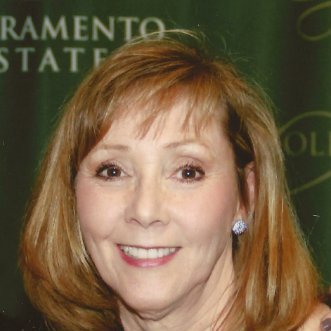 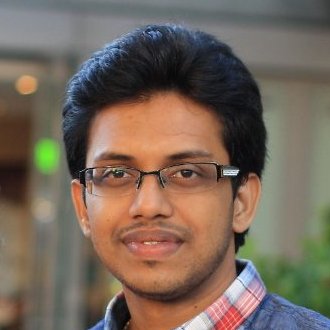 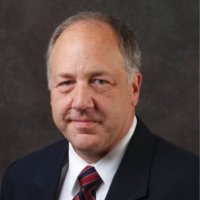 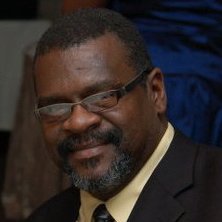 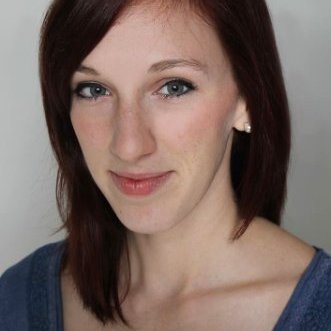 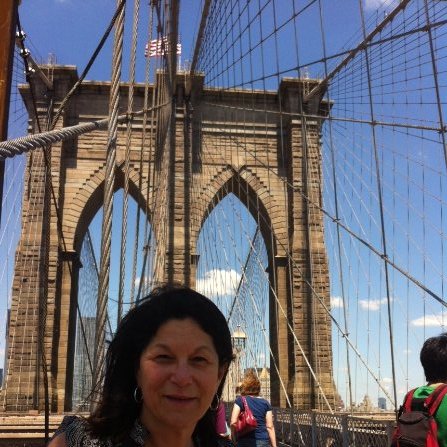 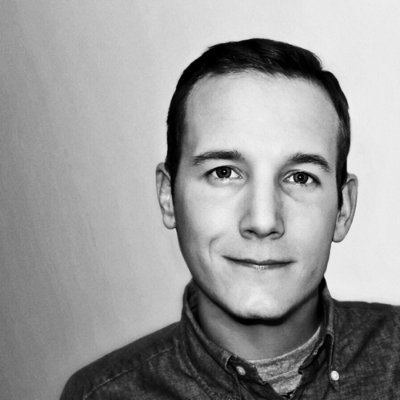 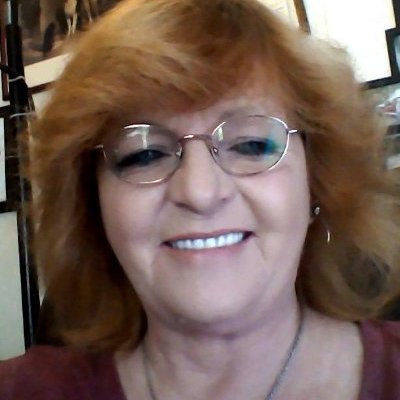 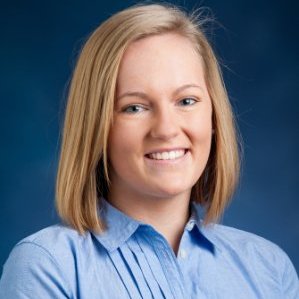 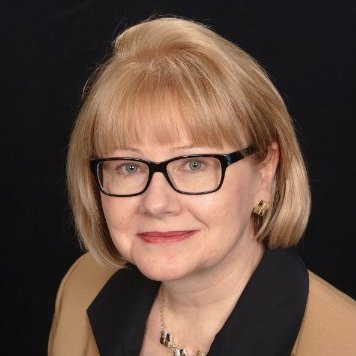 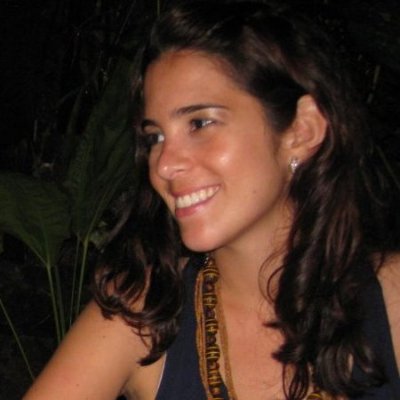 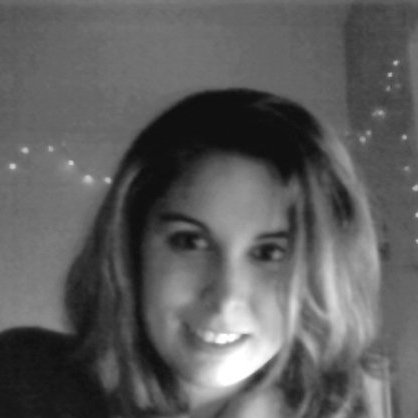