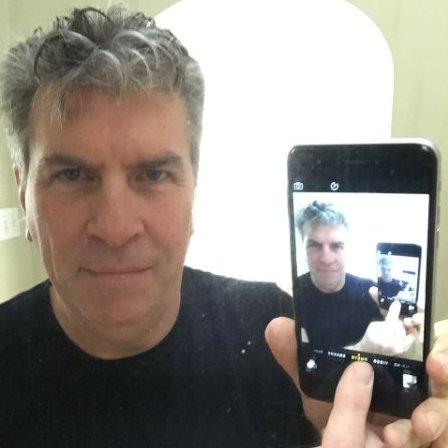 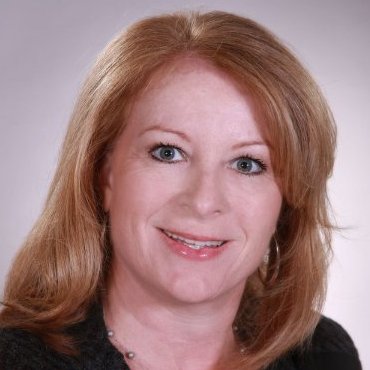 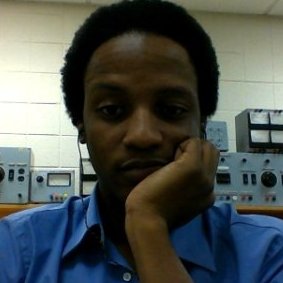 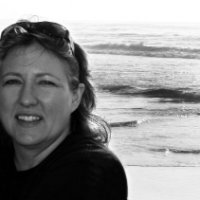 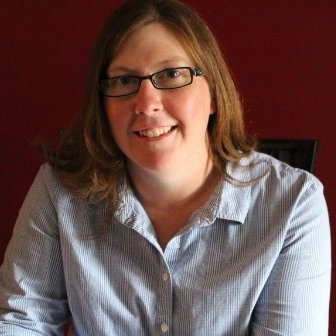 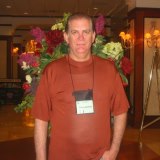 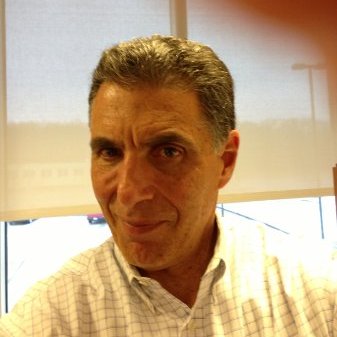 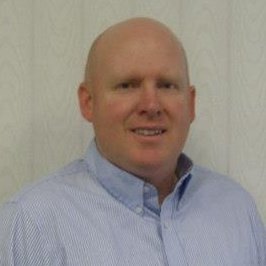 Dallas, Texas
Board Of Directors at The Black Academy of Arts and Letters
Fund-Raising 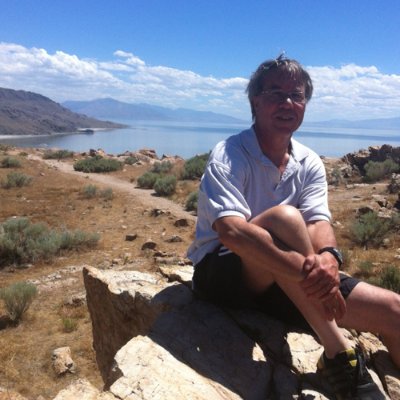 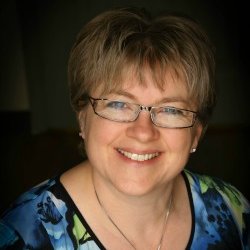 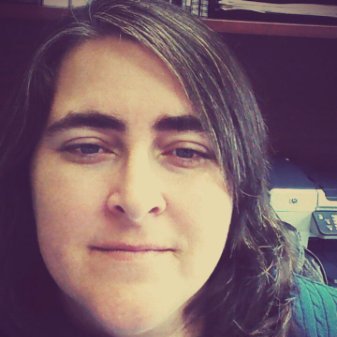 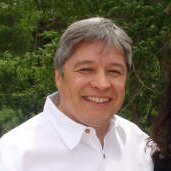 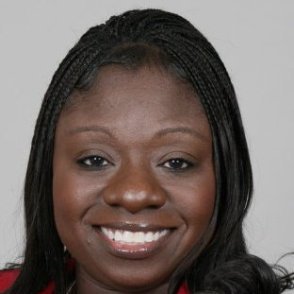 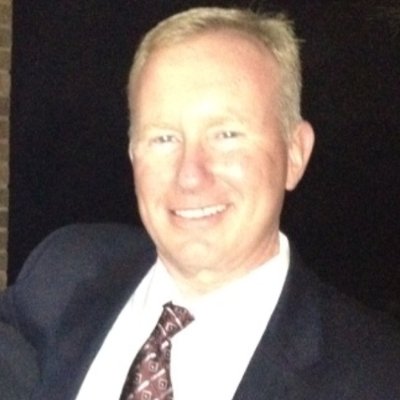 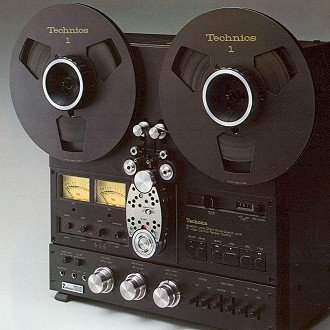 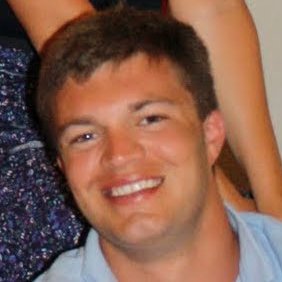 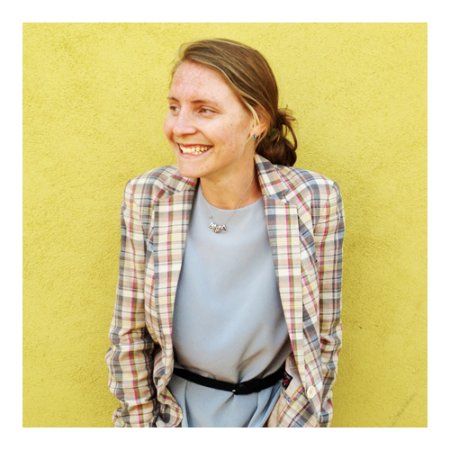 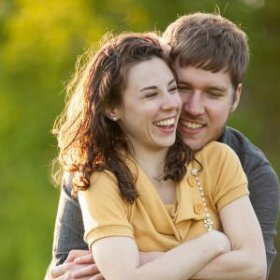 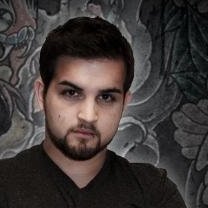 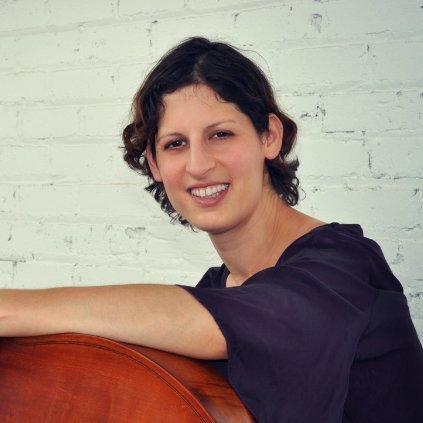 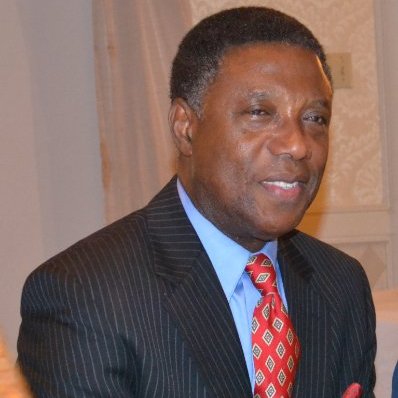 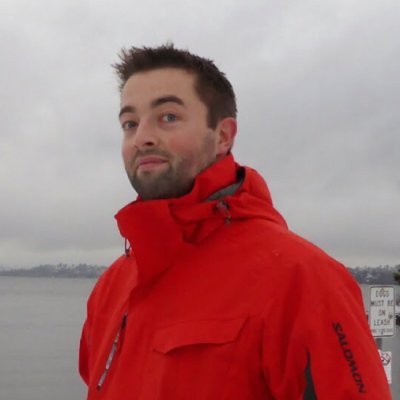 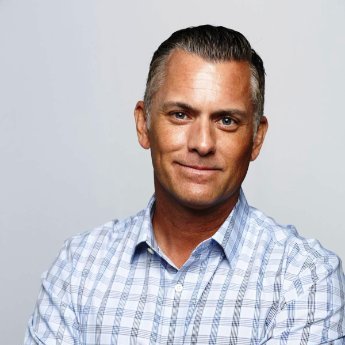 Birmingham, Michigan
U GOT THIS
Banking 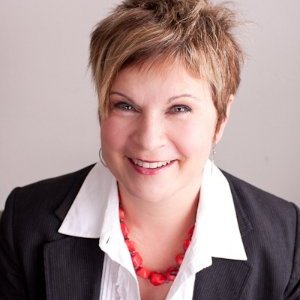 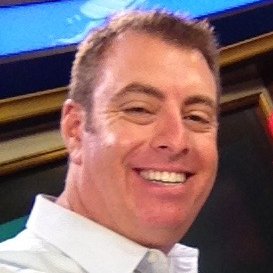 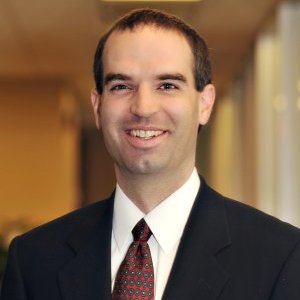 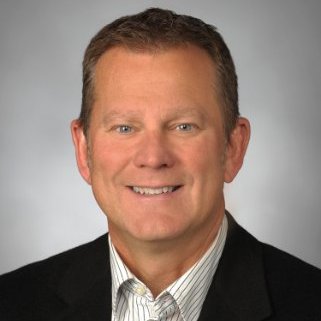 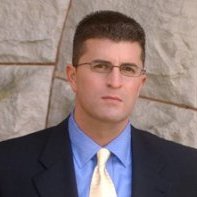