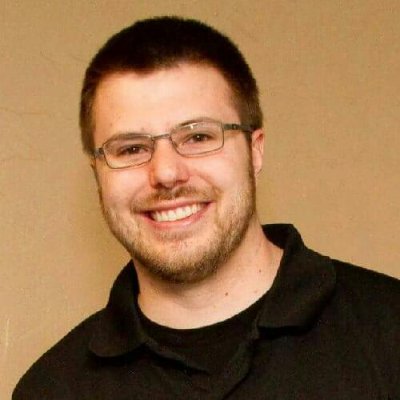 No wheresville LOL   1981 – 1984
Master of none jack of all trades, General studies every thing 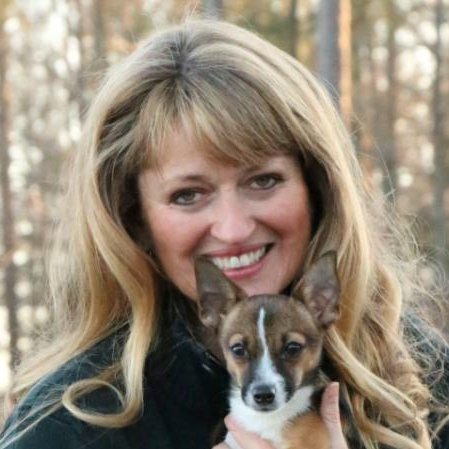 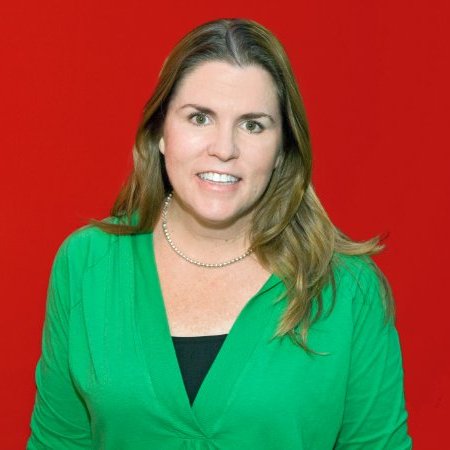 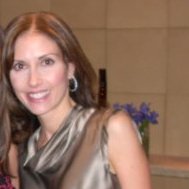 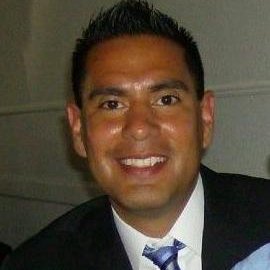 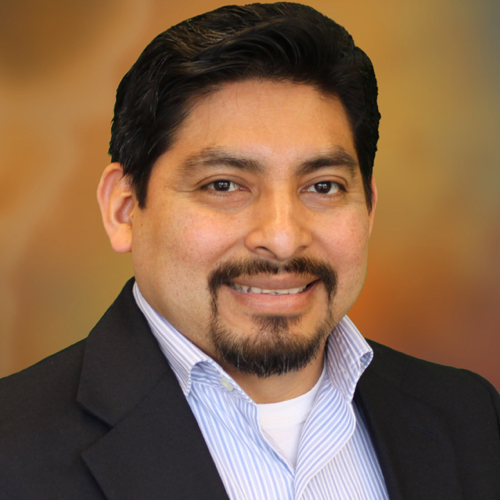 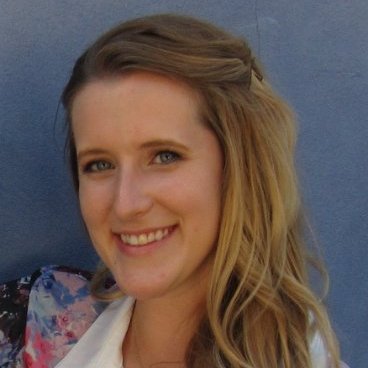 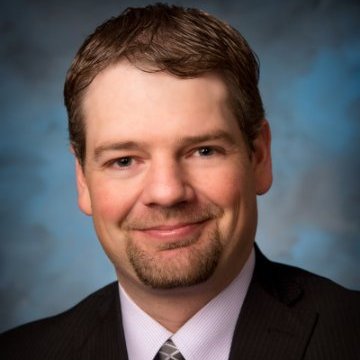 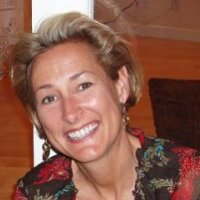 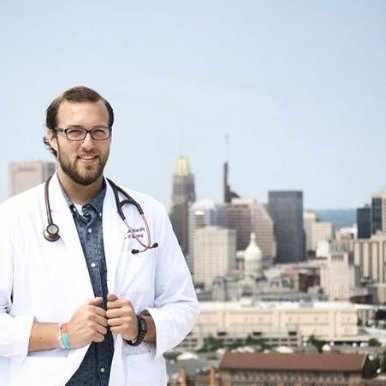 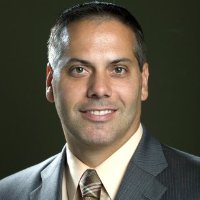 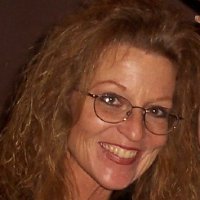 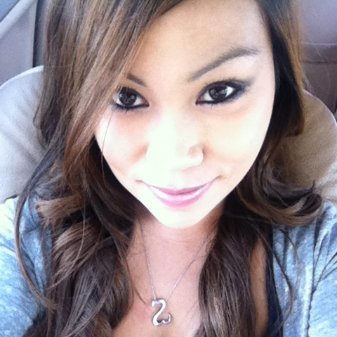 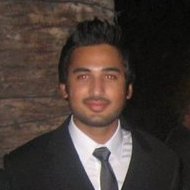 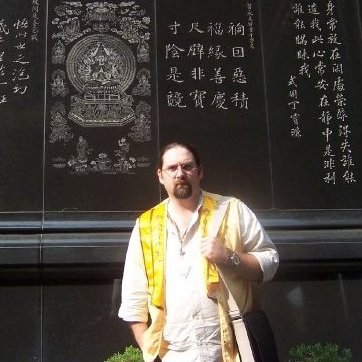 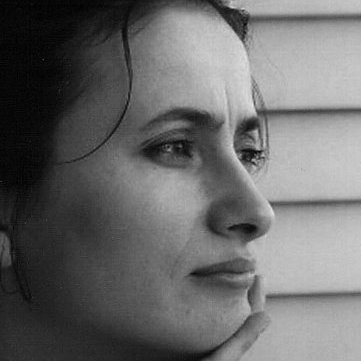 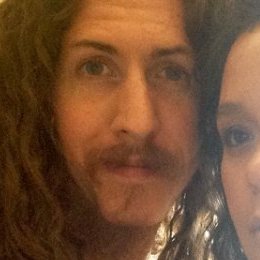 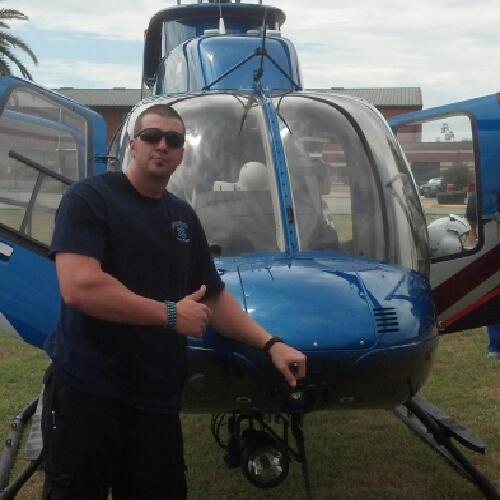 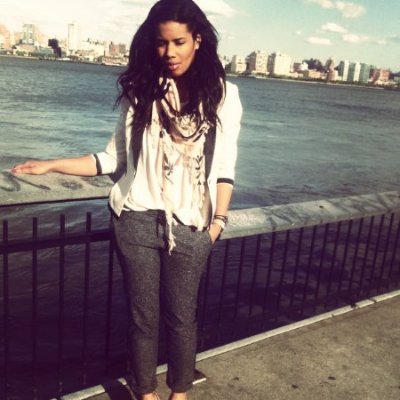 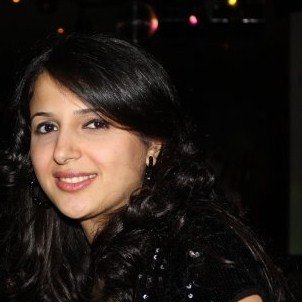 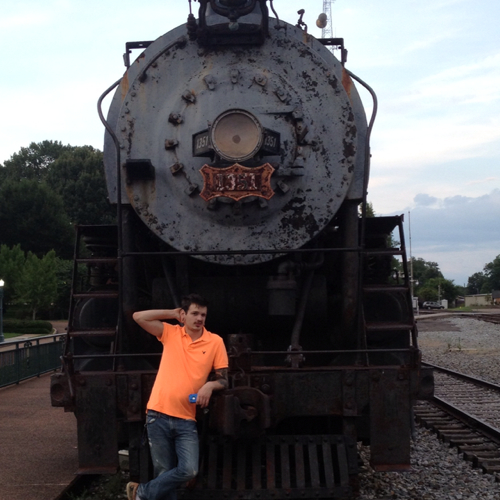 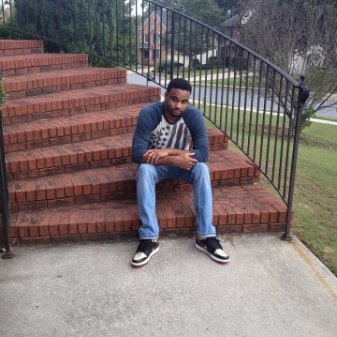 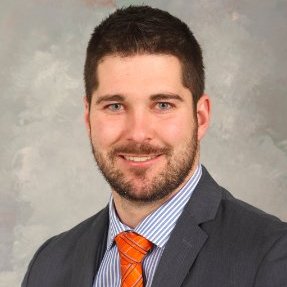 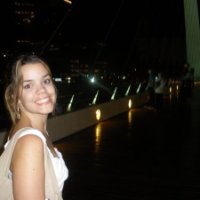 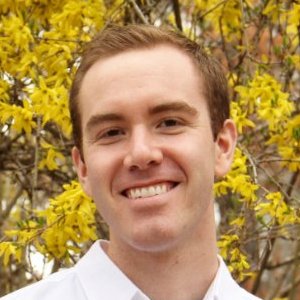 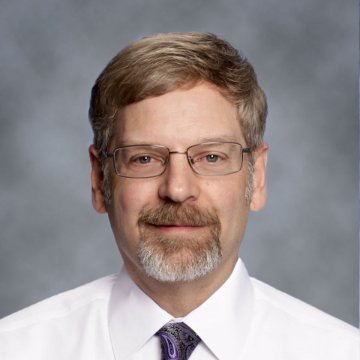