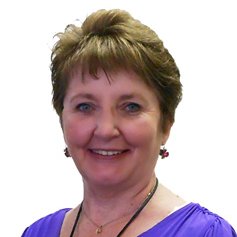 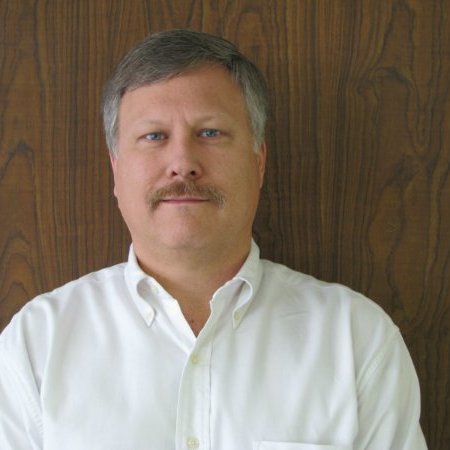 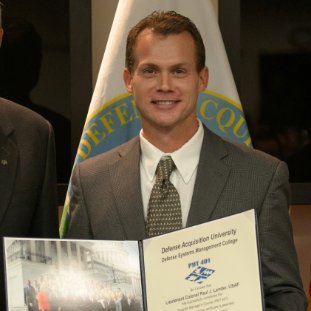 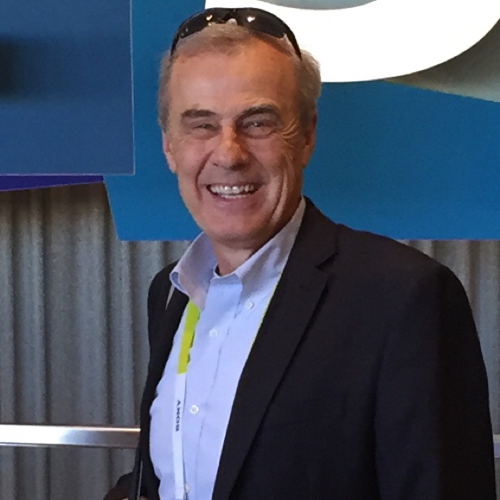 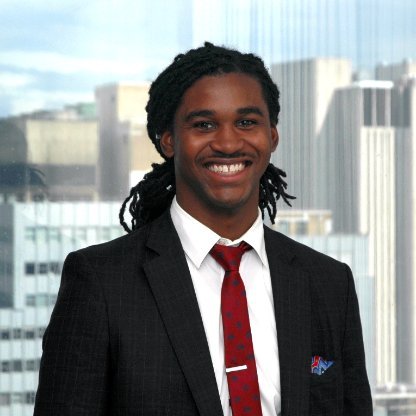 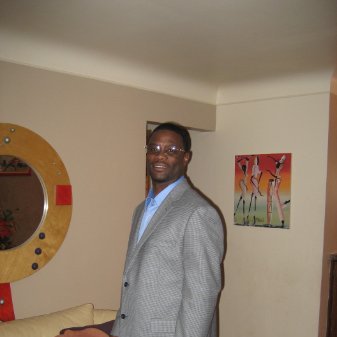 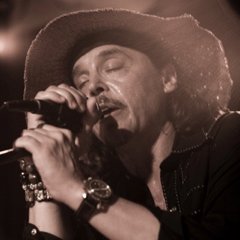 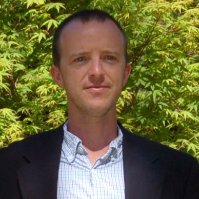 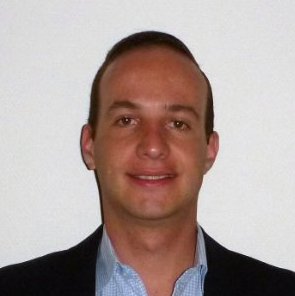 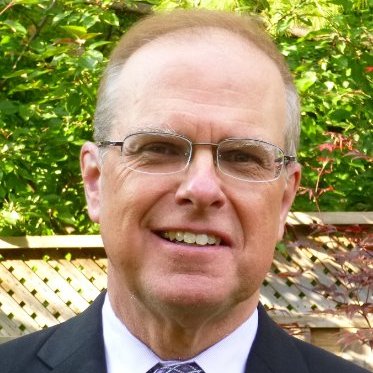 University of Guelph
B. Comm. (Honours) 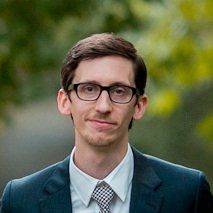 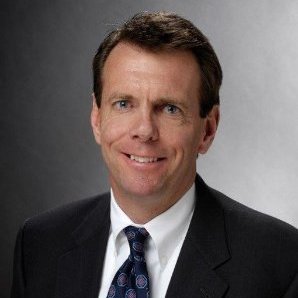 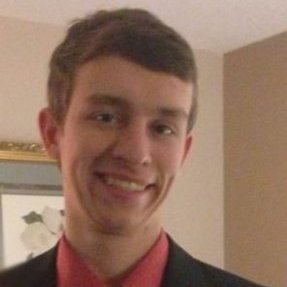 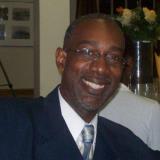 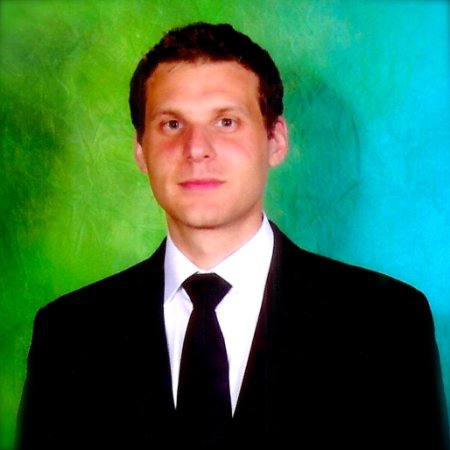 Denham Springs, Louisiana
Looking for the next project
Oil & Energy 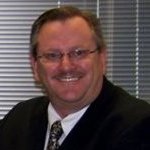 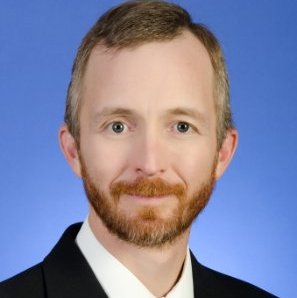 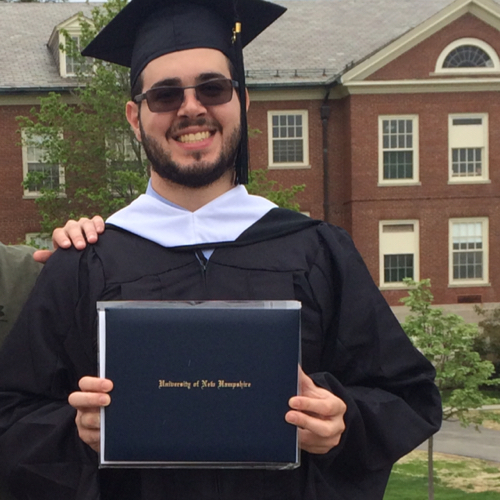 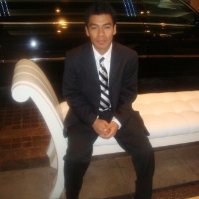 Lake City, Florida
Learning the Business from the other side of the desk!
Transportation/Trucking/Railroad 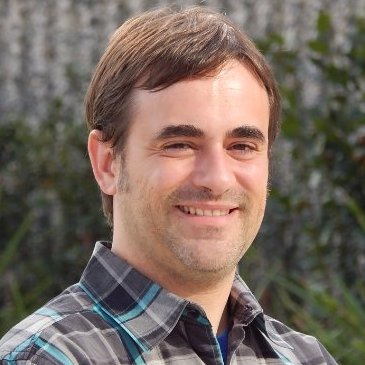 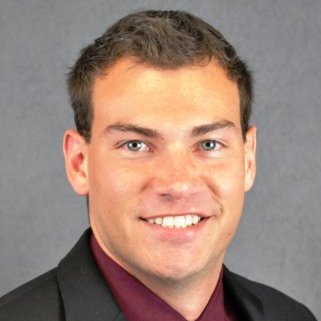 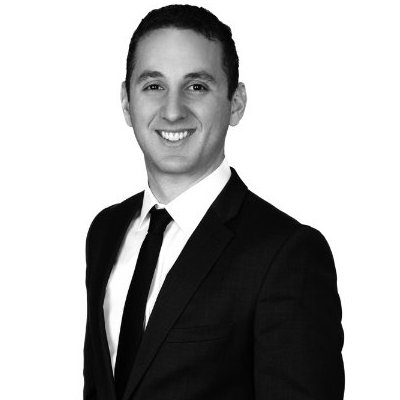 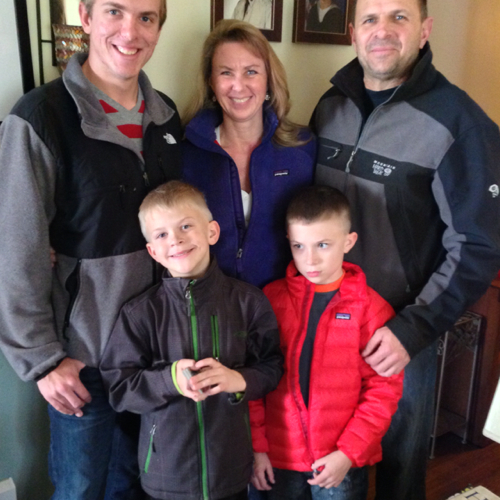 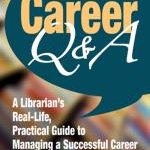 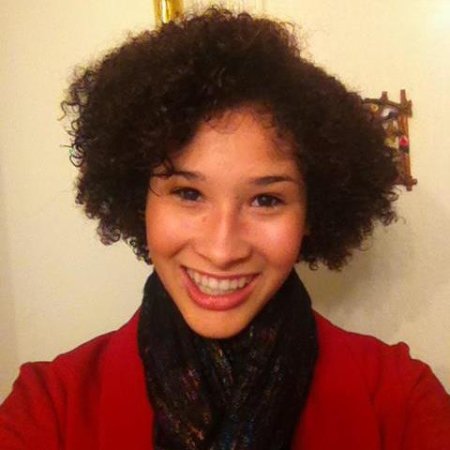 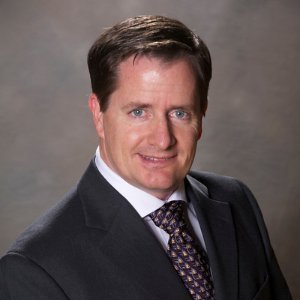 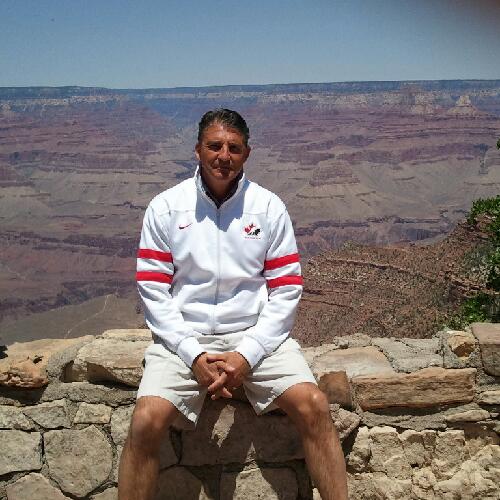 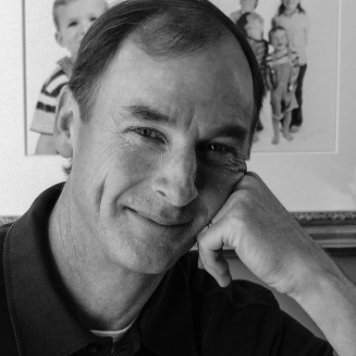 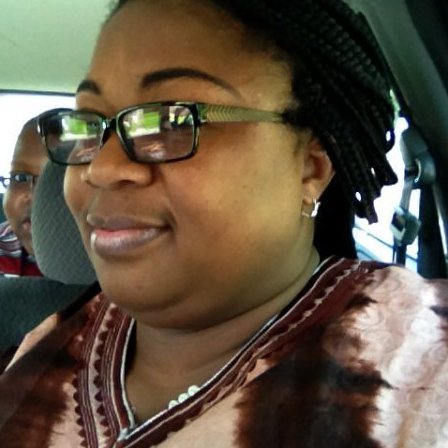 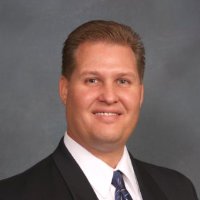